Moscow, SANA- A Boeing 737 passenger plane belonging to Belarusian Airlines (Belavia) made an emergency landing in A Boeing 737 passenger plane of Belarusian Airlines (Bellavia) made an emergency landing today at Domodedovo Airport, south of Moscow, without causing any injuries or damage.

The Russian Sputnik news agency quoted the Russian Emergency Service as saying that the plane landed safely at Domodedovo Airport, on the outskirts of Moscow, after the plane's pressure sensor was launched.

The website Flight Radar reported earlier today that the Belarusian airline Belavia, which is following the Minsk-Antalya route, has changed its course and is heading towards Moscow.

In turn, the head of the Aviation Directorate of the Belarusian Ministry of Transport, Artyom Sikorsky, indicated that European sanctions against Belarusian Airlines (Bellavia) are an attempt to restrict the company and seize the air transport market.

It is worth noting that the leaders of the European Union countries issued a statement yesterday announcing the closure of airspace and airports for Belarusian airlines, under the pretext of the emergency landing of the Irish "Righten Air" plane heading from the Greek capital, Athens, to the Lithuanian capital, Vilnius, in Minsk, and the arrest of an opposition activist who was on board. The Kremlin: Lukashenko briefed Putin on the details of the Ryanair plane accident 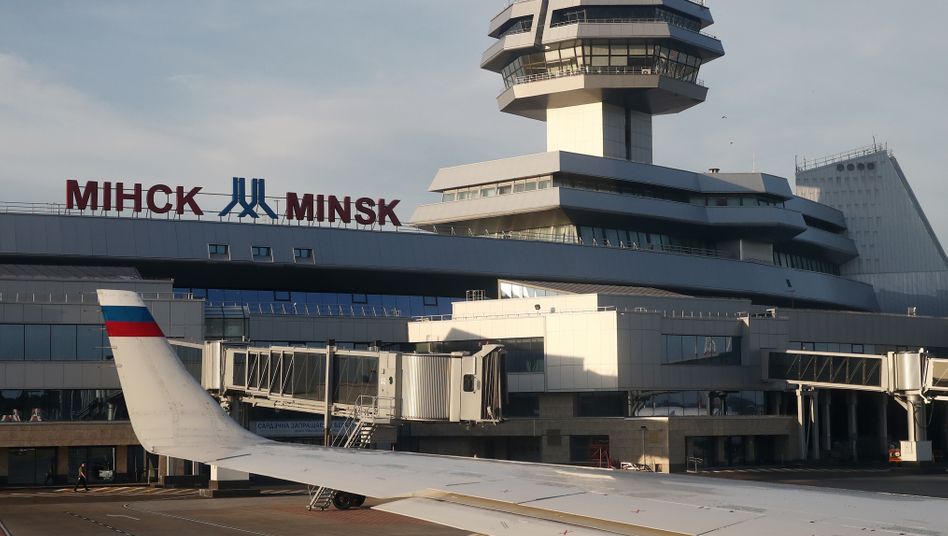 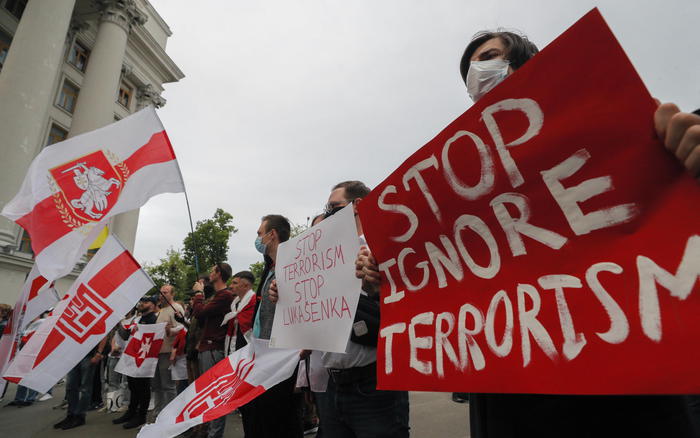 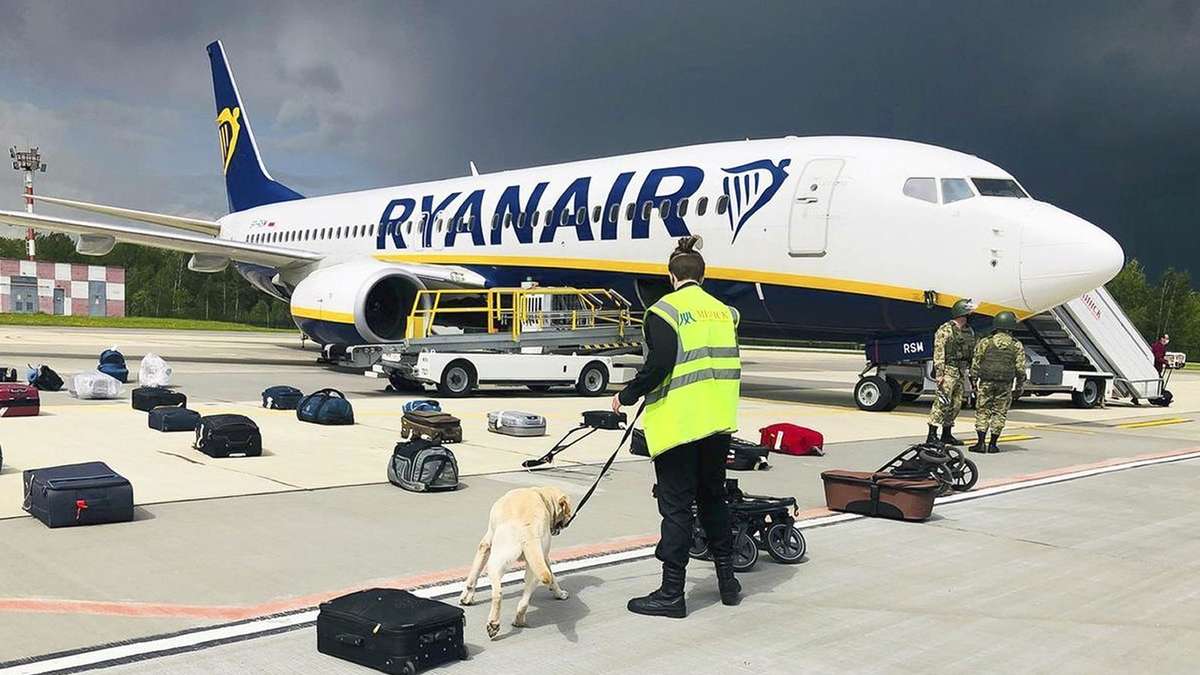