The CSU local association in Dießen has treated itself to a makeover. The previous second chairman, Marian Cammerer (25), took over the chairmanship. Georg Stadler, who has directed the fate of the local association since 2016, continues to contribute his experience as vice chairman. 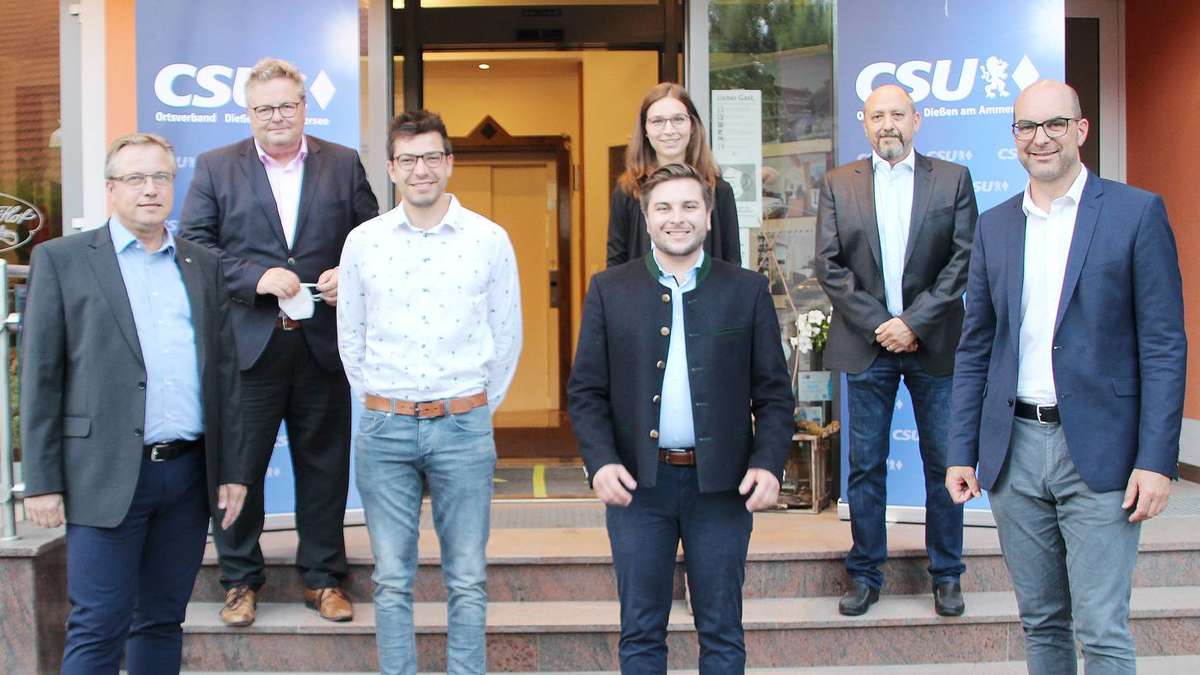 The CSU local association in Dießen has treated itself to a makeover.

The previous second chairman, Marian Cammerer (25), took over the chairmanship.

Georg Stadler, who has directed the fate of the local association since 2016, continues to contribute his experience as vice chairman.

Dießen - Before the local elections in 2020, the local association worked hard, Stadler stated. In addition to the council members Andreas Kölbl, Johannes Wernseher and Jürgen Zirch, the CSU is now also providing the second mayor in Roland Kratzer. Now it is about a generation change in the board, emphasized the 51-year-old. Stadler proposed his previous vice-president Marian Cammerer as chairman. Almost 20 years ago he came to Dießen with his parents and brother from Seefeld, said Cammerer. Professionally, he works for a Stuttgart management consultancy. In addition to his work in the CSU local association, on the board of the CSU district association and in the Junge Union Oberbayern, Cammerer is also involved in the Dießen volunteer fire brigade.

He was "unruly" pleased, said Cammerer, that Johannes Wernseher (25) was able to be established as the youngest member of the council in the local elections. A trend that continued in the board of directors and was confirmed by the 14 members present with a unanimous vote in favor of Cammerer. As deputies, Cammerer suggested Stadler and Johannes Wernseher, “because we simply work well together”. As the operator of the Dießen power station and a former member of the municipal council, Stadler was known to all those present. The young agricultural master Wernseher also made it short: In addition to his work as a local councilor, he is just as committed to the fire brigade as his childhood friend Cammerer, but as the second in command of the defense in the St. Georgen district.

The new treasurer is the previous secretary Andreas Stein.

His position was taken over by the 23-year-old student teacher Alina Steigenberger.

The new post of digital officer on the board was given to 28-year-old Hedwig Behl in absentia.

In addition to numerous honors for long-term members, there was also a surprise: The long-standing CSU councilor Edgar Maginot was made an honorary member at Stadler's request.

Maginot thanked him and emphasized how happy he was about the rejuvenation of the board.

Johannes Wernseher and Roland Kratzer gave a report from the local council. They brushed against the town hall's plans to introduce new procurement guidelines for the hunting cooperatives and a new accounting system for the fire brigades. The future of the Huber houses was an issue. The CSU rejects a sale. URSULA NAGL 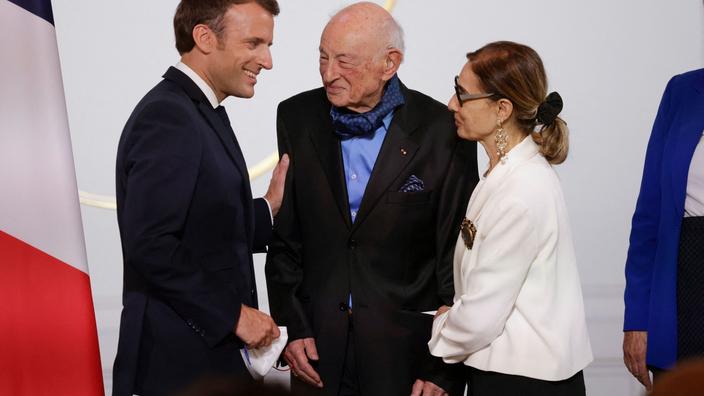 Legion of Honor: Edgar Morin distinguished in the promotion of July 14 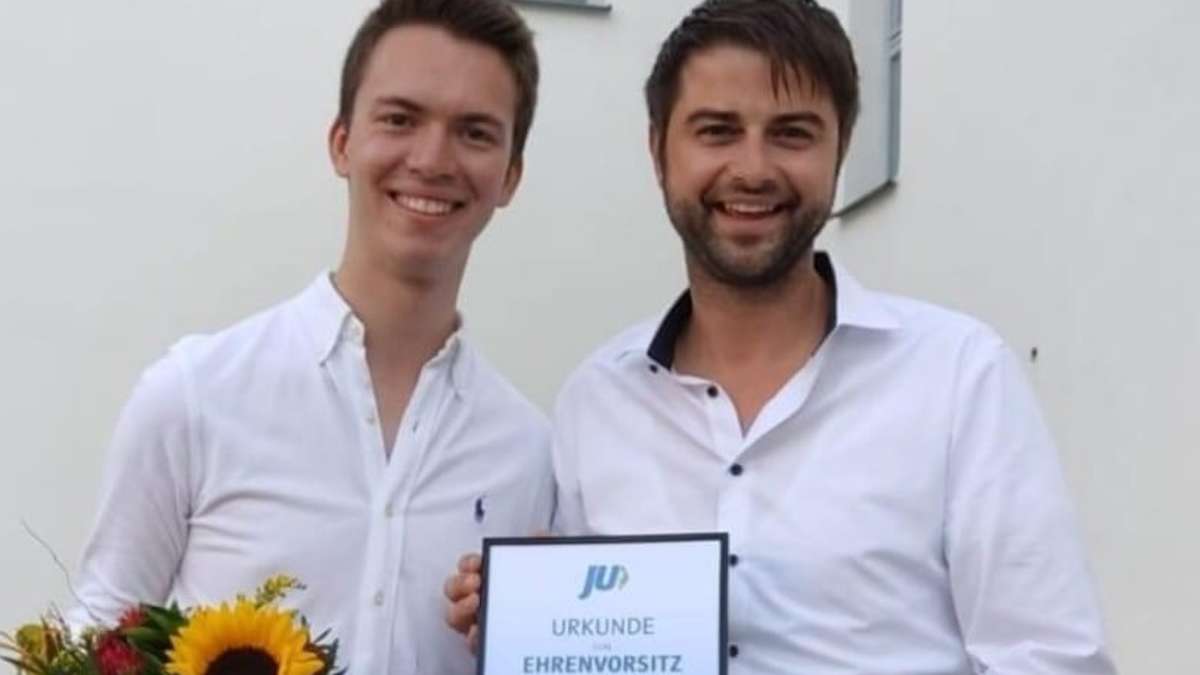 Young Union: young politicians in Weilheim-Schongau have a new chairman 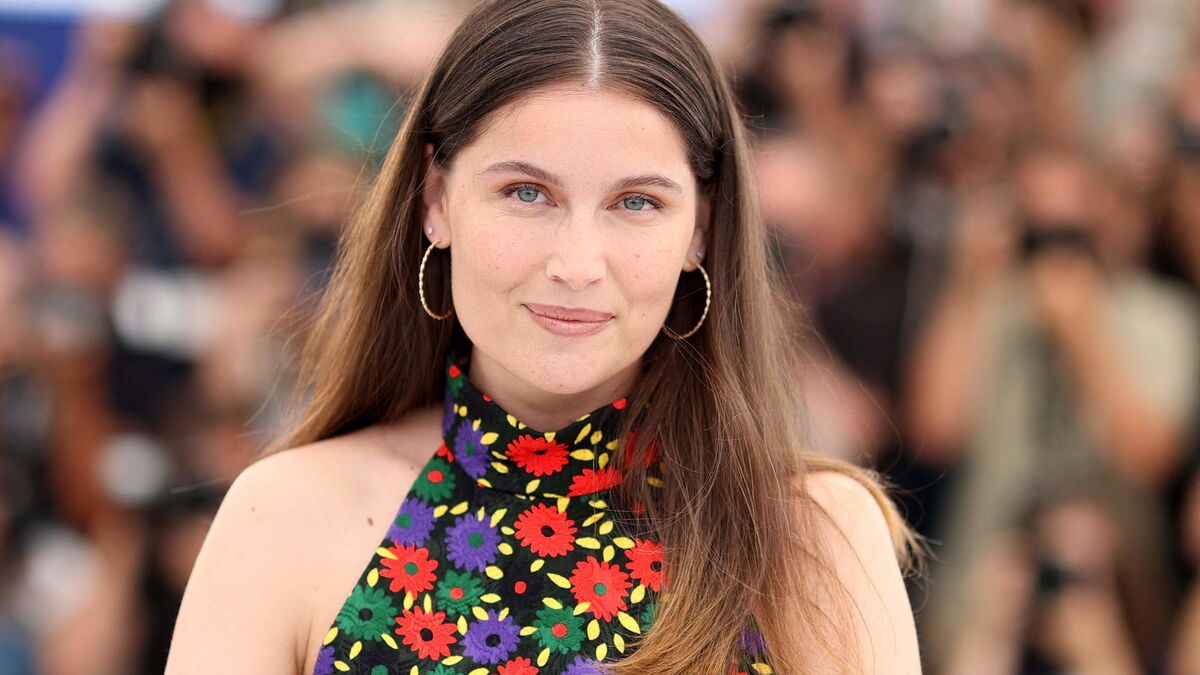 Legion of Honor: Laetitia Casta and Jean-Pierre Pernaut in the promotion of July 14 U18 election: Greens in the district before CSU, Neubauer before Kießling