After the DSE Diploma of Secondary Education was released last Wednesday (21st), the last time for applicants of the Joint University Admissions (JUPAS) to change their course selection has passed, and JUPAS will release the list on August 12. According to data from eight funded universities, the 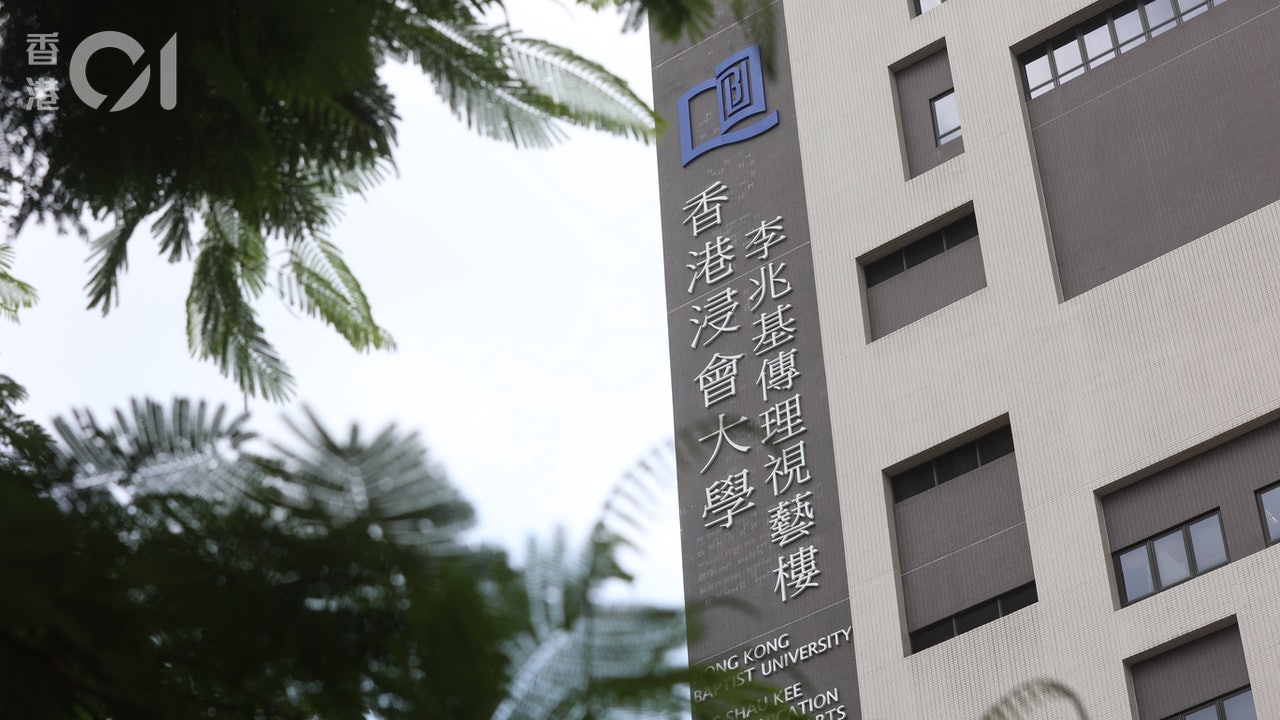 After the DSE Diploma of Secondary Education was released last Wednesday (21st), the last time for applicants of the Joint University Admissions (JUPAS) to change their course selection has passed, and JUPAS will release the list on August 12.

According to statistics from eight funded universities, Baptist University’s "Film Major-Animation and Media Arts Specialization" is the most competitive. About 480 candidates put the course on the first three choices (Band A), with an average of nearly 37 competing for one place.

After the HKDSE is released on the 21st of this month, JUPAS applicants are required to make the final re-election at the designated time from last Thursday (22nd) to last Saturday (24th).

With the decrease in the number of candidates for this year, the competition for the most sought-after subjects has slightly decreased compared with last year. Last year, during the final re-election stage of the same subject, nearly 46 people competed for one place.

The "Bachelor of Education with Honours in Chinese History", which was opened by the Education University of Hong Kong only the following year, was also very popular. 308 people competed for 10 places, that is, every 31 students competed for one place.

The second fierce competition is the "Bachelor of Chinese History Education with Honours" of the University of Education. The course is only opened every other year, with only 10 places. In the final reelection stage of this year, 308 people are placed in Band A, that is, every 31 people compete for one place; The competition is less than 35 people competing for a seat in the final re-election stage in 2019.

The HKBU "Bachelor of Honours in Early Childhood Education" is also very popular, attracting about 1,406 people to apply for the first three volunteers. Based on 49 places, about 29 people compete for one on average. As for the "Bachelor of Physical Education with Honours", 803 people also reported. There are only 31 places, and an average of 26 students compete for one place.

The "Japanese Studies" competition at the Chinese University of Hong Kong is also fierce, with an average of about 27 people competing for each place.

University of Hong Kong’s 47-year veteran and JUPAS designer, Wei Yonggeng, was awarded the Honorary University Fellowship DSE Ranking | The University of Hong Kong Affiliated College temporarily records 12,000 applicants for associate degree and hopes to be promoted to the three major DSE rankings | Severely hearing-impaired girls use their eyes to see what they say The day after tomorrow, I will try my best to get a college score. The DSE will be released. President Mu Guang teaches the junior students in the history of the "disciple" who hopes to study the Bachelor of Arts of the University of Hong Kong DSE list. The teacher encourages regaining self-confidence, 19-year-old woman hopes to coach DSE puts on the list｜The champion supports "Uncle's Love", showing that the society pays more attention to human rights. Mirror struggles. DSE puts on the list｜The male candidate with neurodegenerative disease scores 18 points. Father is proud of his son: I hope that he will be happy. The first prize winner of the Department of Finance will take the British DSE candidates to study occupational therapy in Britain, Australia and France. The low barriers to admissions are analyzed by consultants who return to Hong Kong to practice Qingyun Road DSE list | St. Mary Canoss’s first super champion will stay in Hong Kong to study medicine to help the society repair the cracks in the DSE Listed | 27,000 people applied to apply for VTC Youth Coordination Check: Choose to study overseas and continue to rise DSE Listed | Queen Elizabeth School and Anglo-Chinese College's first birthday champion hopes to study CUHK Medical DSE list | St. Stephen's Girls' High School Champion: General Studies Training Critical Thinking I am fortunate to have the chance to read the DSE ranking | Zhao Erna, the "Super Champion" of Dong Yudi Middle School, Po Leung Kuk, Tuen Mun, is good at dancing and debating the DSE ranking | 7 champions in Diocesan Girls' School Baoliang Kuk Dong Yudi has the birthday of the super champion 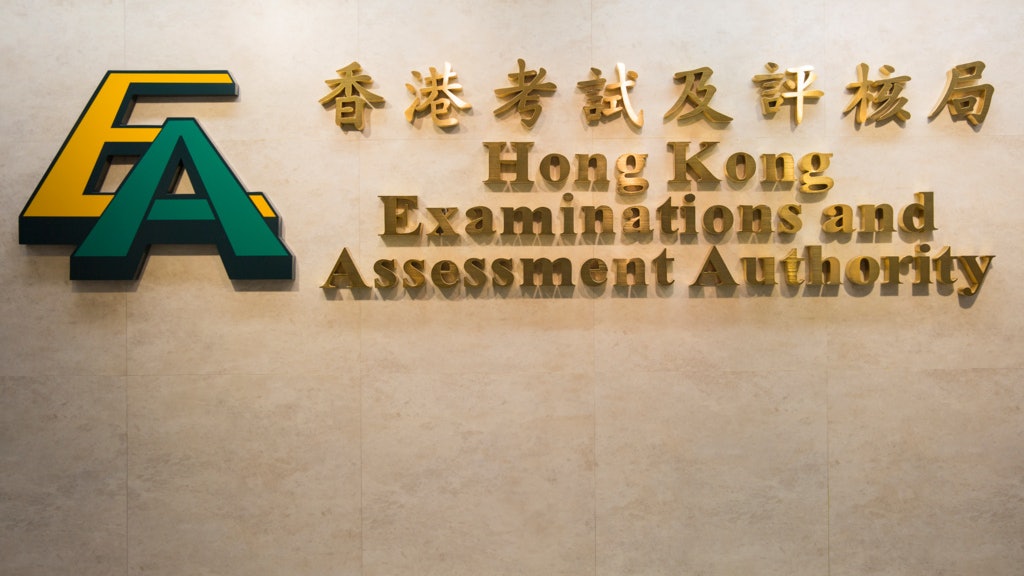 DSE 2021｜The examination results of the HKDSE are released 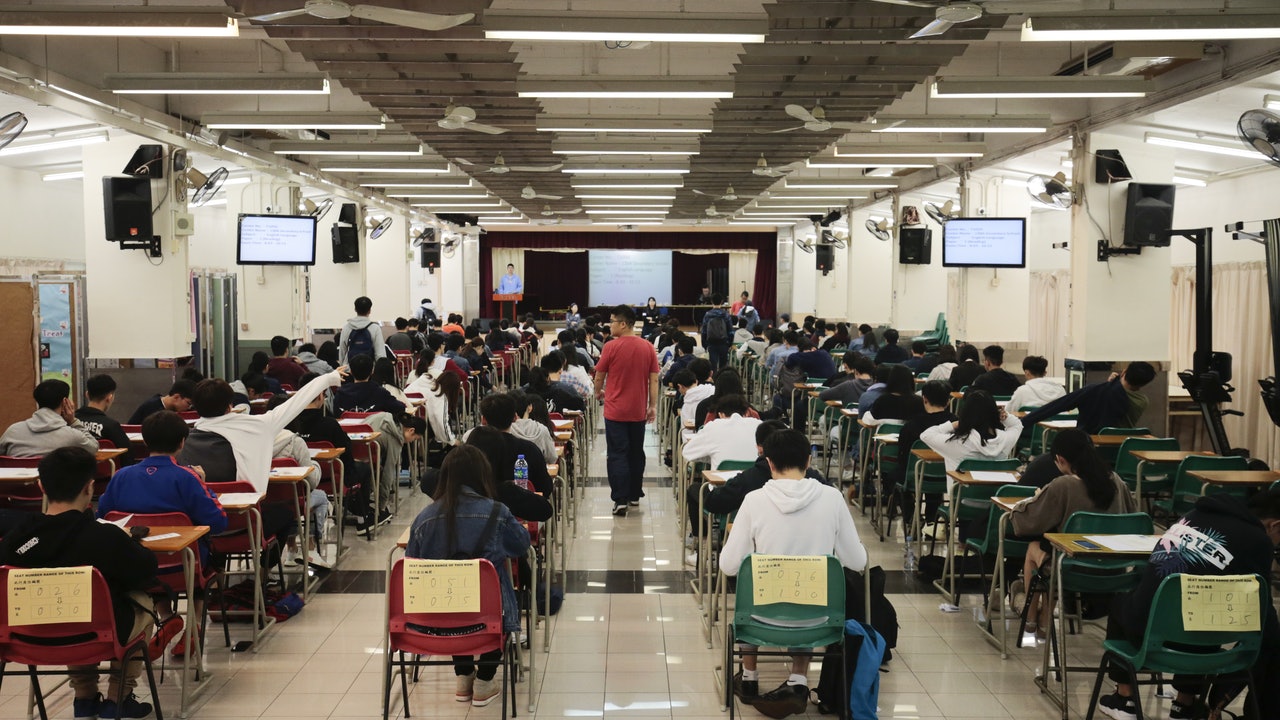 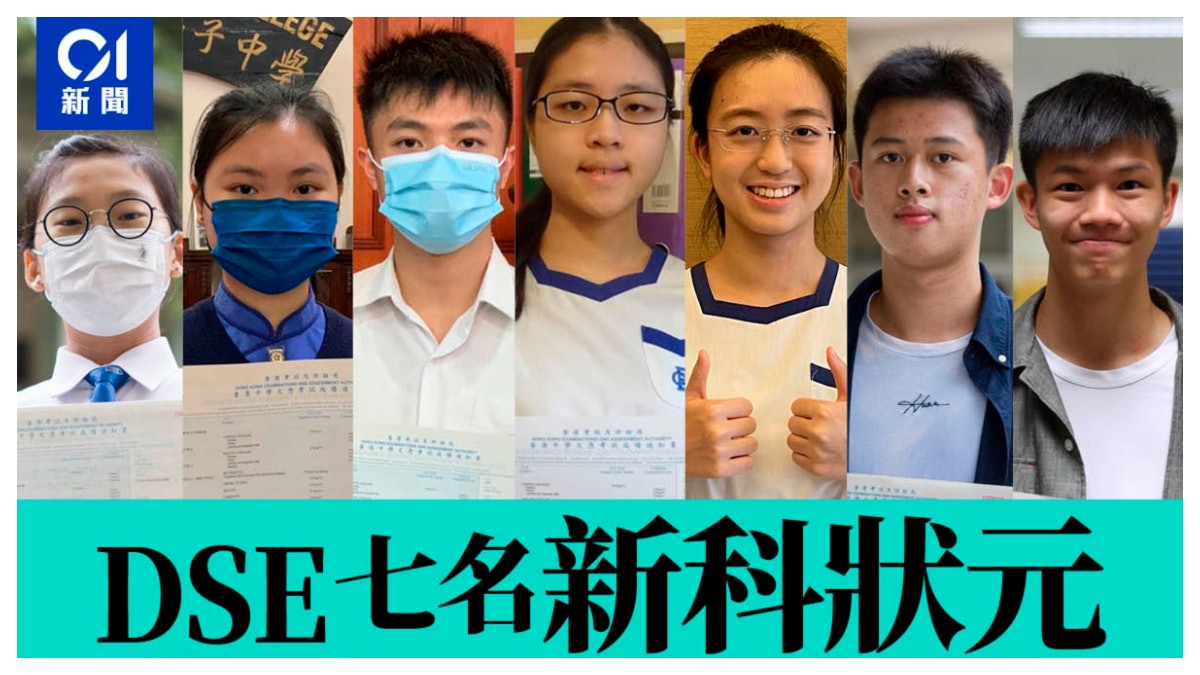 JUPAS puts on the list｜7 DSE champions, 6 of them studied in medicine, the winners, Hong Kong wins or keeps the champions 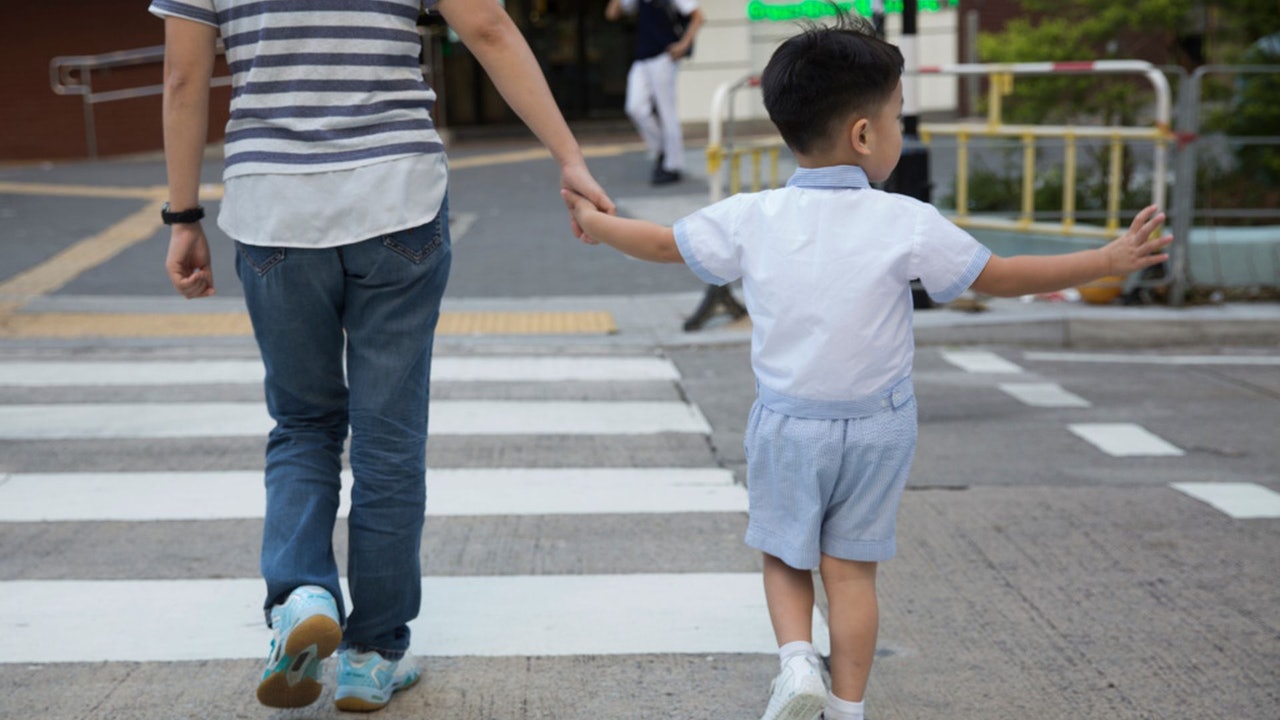 Educational University Survey: More than 90% of parents have a sense of upbringing pressure under the epidemic to support more than half of schoolchildren's anxiety about entering primary school 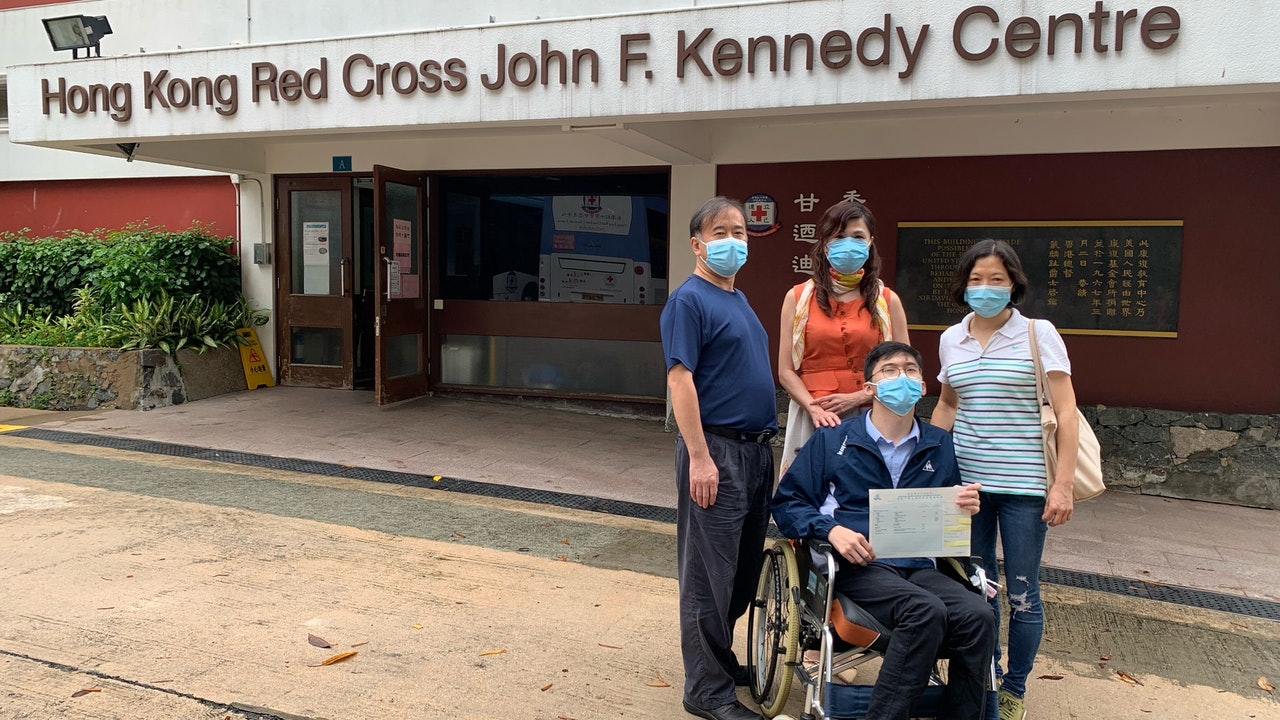 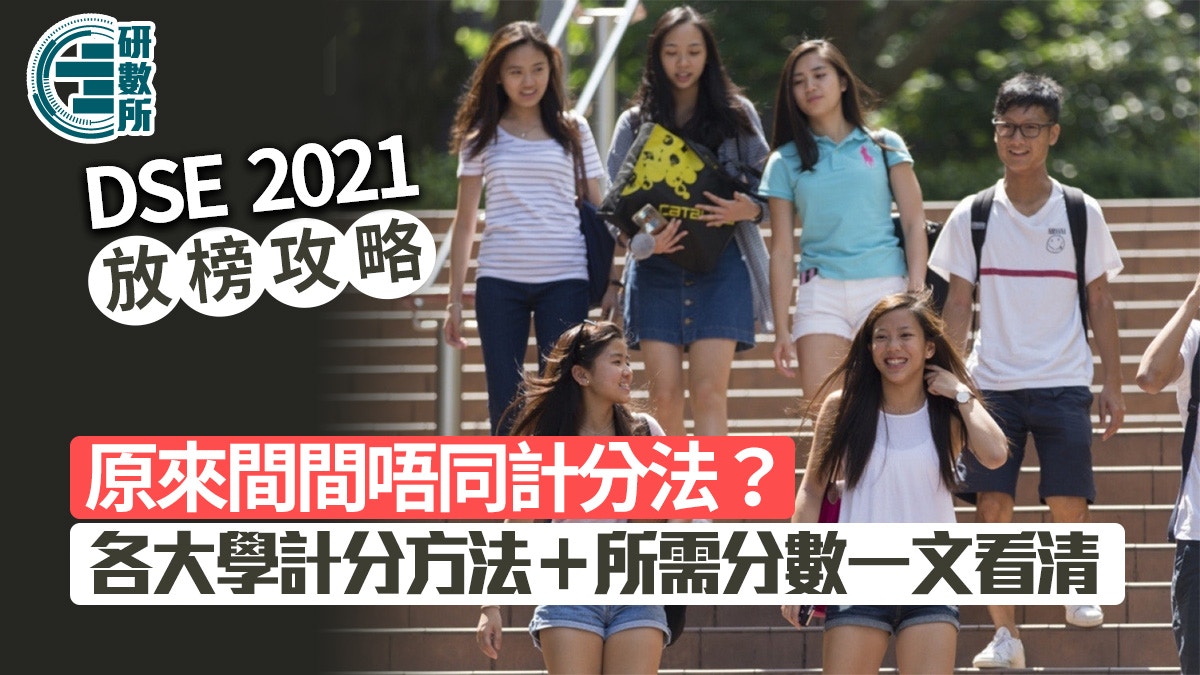 DSE JUPAS re-election│5** What is the score? Teach you to calculate DSE scores｜Attach the required scores for each university subject

DSE｜JUPAS re-election 5** What is the score? Teach you to calculate DSE scores｜Attach the required scores for each university subject