The prefect of the department announced this Monday July 26 the closure of bars and restaurants at midnight from August 1 and the return of the mandatory mask "in dense spaces" from July 27. 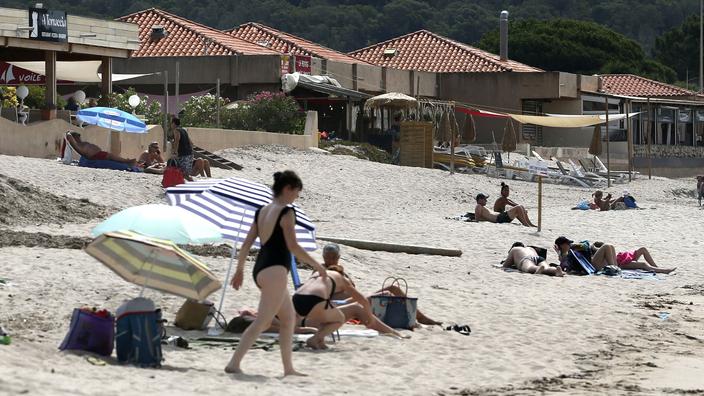 New measures to fight against the resurgence of the Covid-19 epidemic in Haute-Corse, frequented by thousands of tourists and where the incidence rate of Covid-19 is "

" higher than the national rate, have been announced Monday by the prefect.

Read also: Thirty positive cases for Covid-19 in a summer camp in Corsica

A ban on gathering more than ten people on beaches and natural areas after 9 p.m. will be effective from Tuesday July 27 in Haute-Corse where the incidence rate of Covid-19 is 699 per 100,000 inhabitants, or more than "

”(166), explained the prefect of Haute-Corse, François Ravier during a press conference.

The second most affected department

The health situation is deteriorating day by day

a worrying growth in the number of cases

" especially of people aged 65 and over, which

that the pressure on the hospital system is rising very quickly

", a- he stressed. Haute-Corse has been the second most affected department in France for two weeks.

We have the greatest concerns knowing that during the summer, in general, the hospital system is already under strain because of a population multiplied by three or four,

" he insisted. Specifying to have "

excluded at this stage any return of the curfew

", the prefect also announced that all festive events such as weddings or birthdays of more than 50 people in establishments open to the public must "

be declared to the prefecture

" from August 1. The name of a person responsible for controlling the health pass must be communicated.

It is these family festive events which are at the origin, at least at the beginning in Balagne, of the appearance of the clusters

", he specified to explain this measure. It also extends to the entire department the measures put in place on July 23 in Balagne and St Florent: the closing of bars and restaurants at midnight, from August 1 and the “

return of the mask to dense areas

He nevertheless welcomed the increase in vaccination in the area which went from 1,251 first doses for the week of July 3 to 9 to 6,800 for that of 19 to 23 without counting the weekend. In total, 232 people have died since the start of the epidemic, including 142 since September, according to the latest report from the Corsican Regional Health Agency published Friday, July 23. 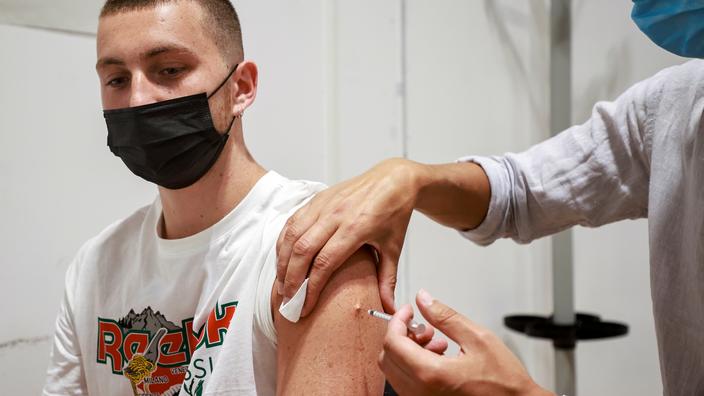 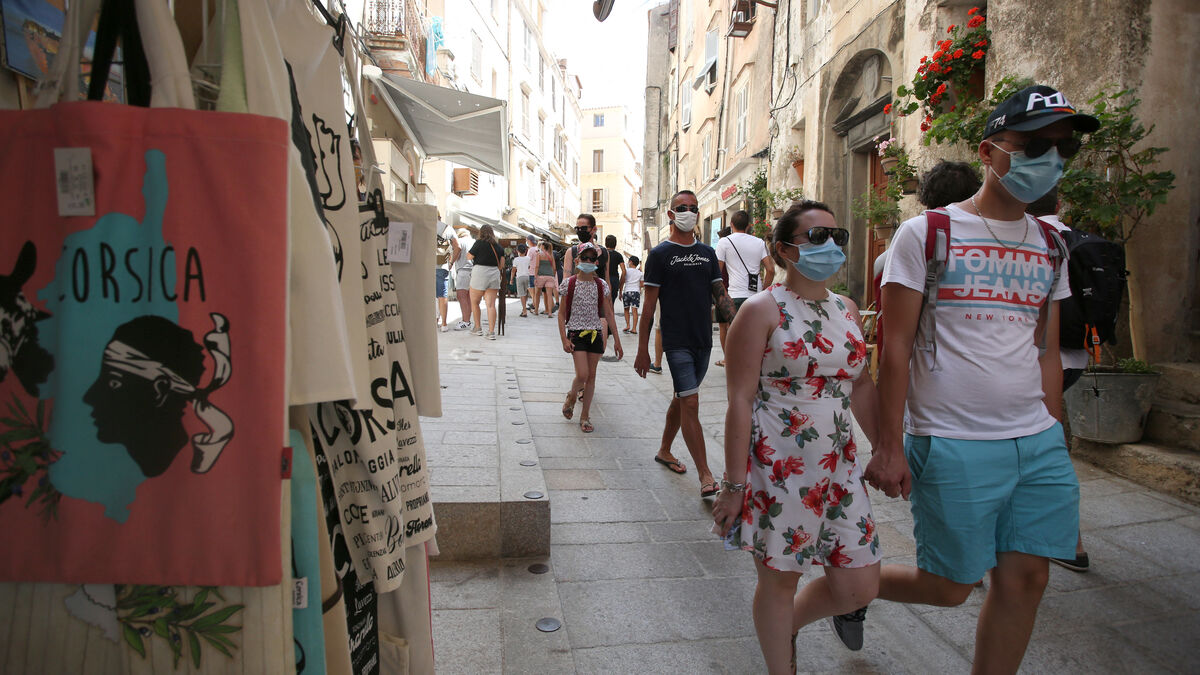 Covid-19: new restrictions in Haute-Corse, after an outbreak of new cases 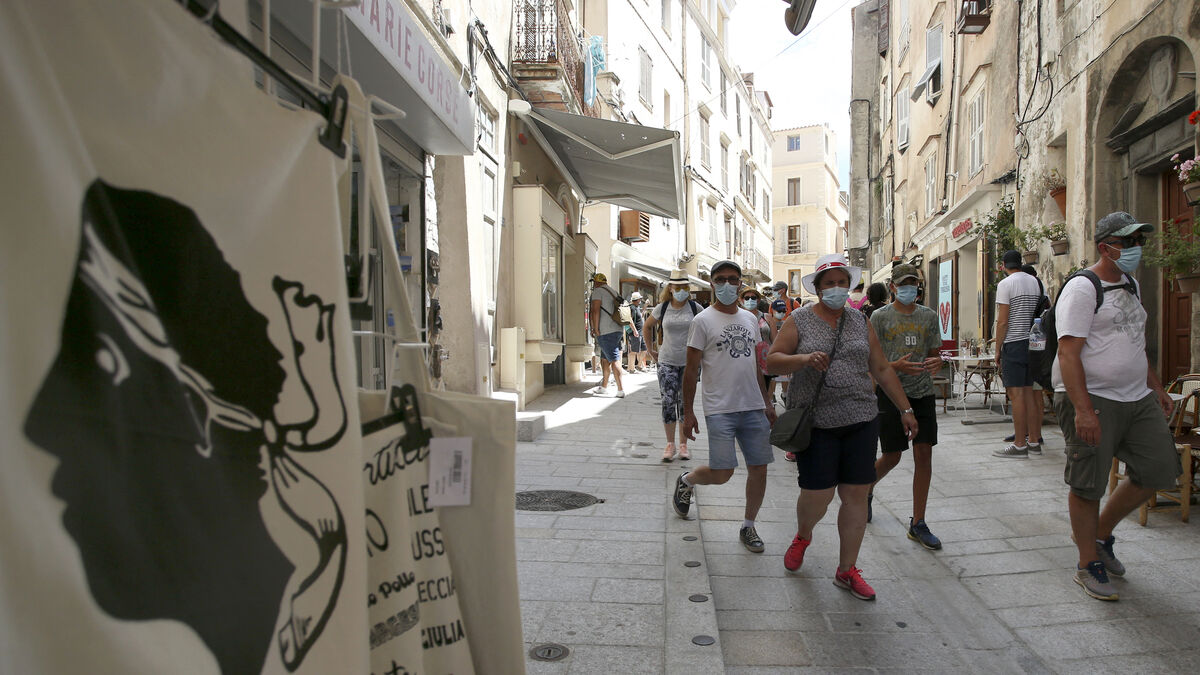 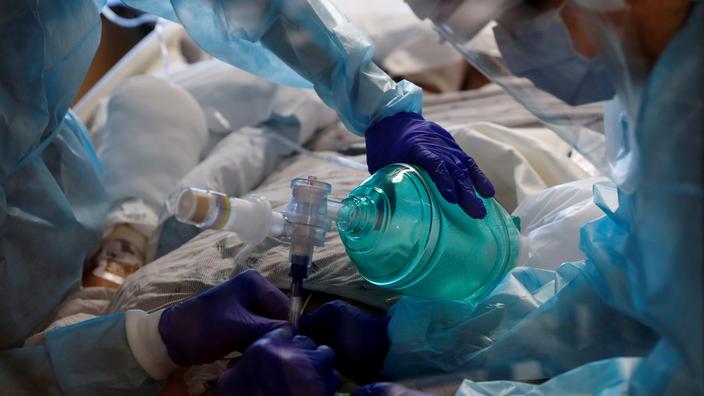 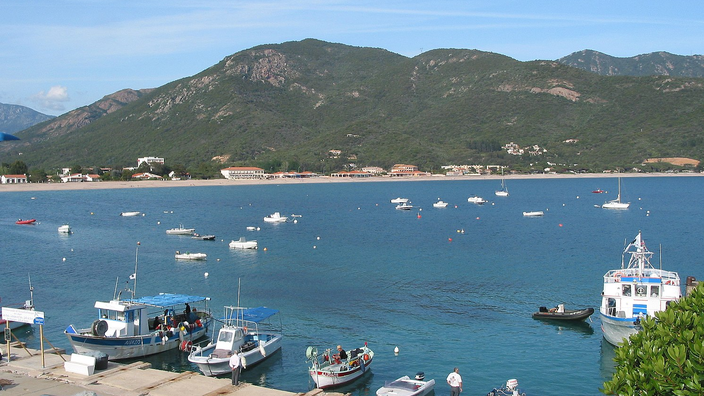 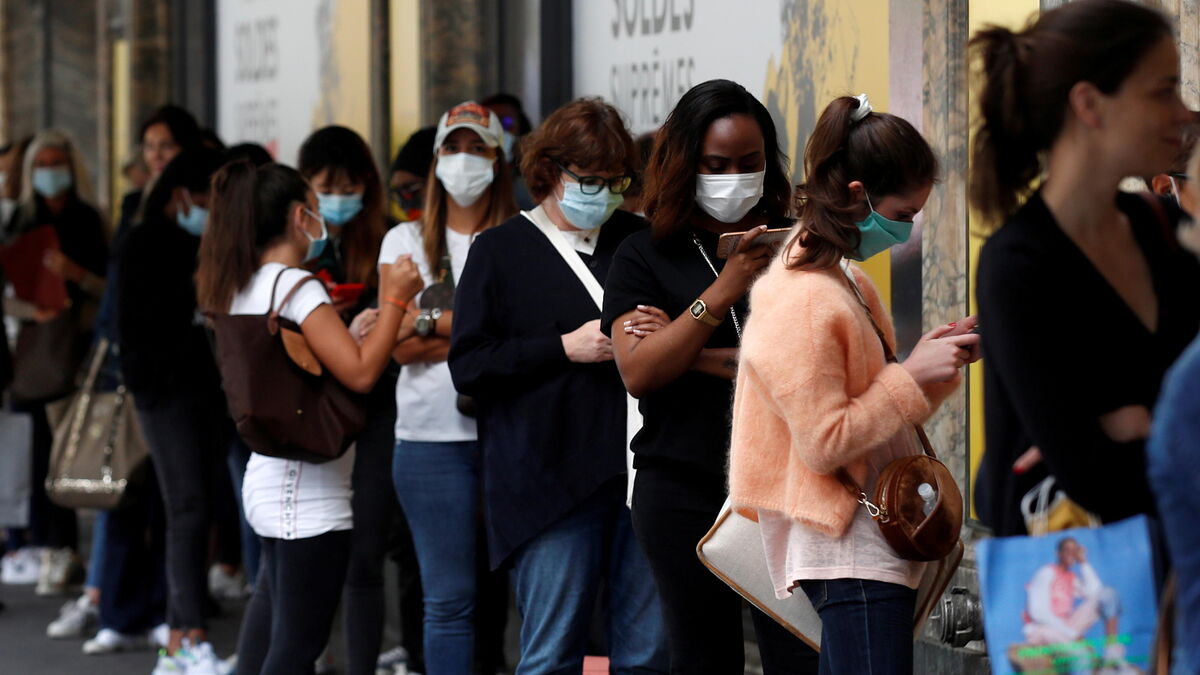 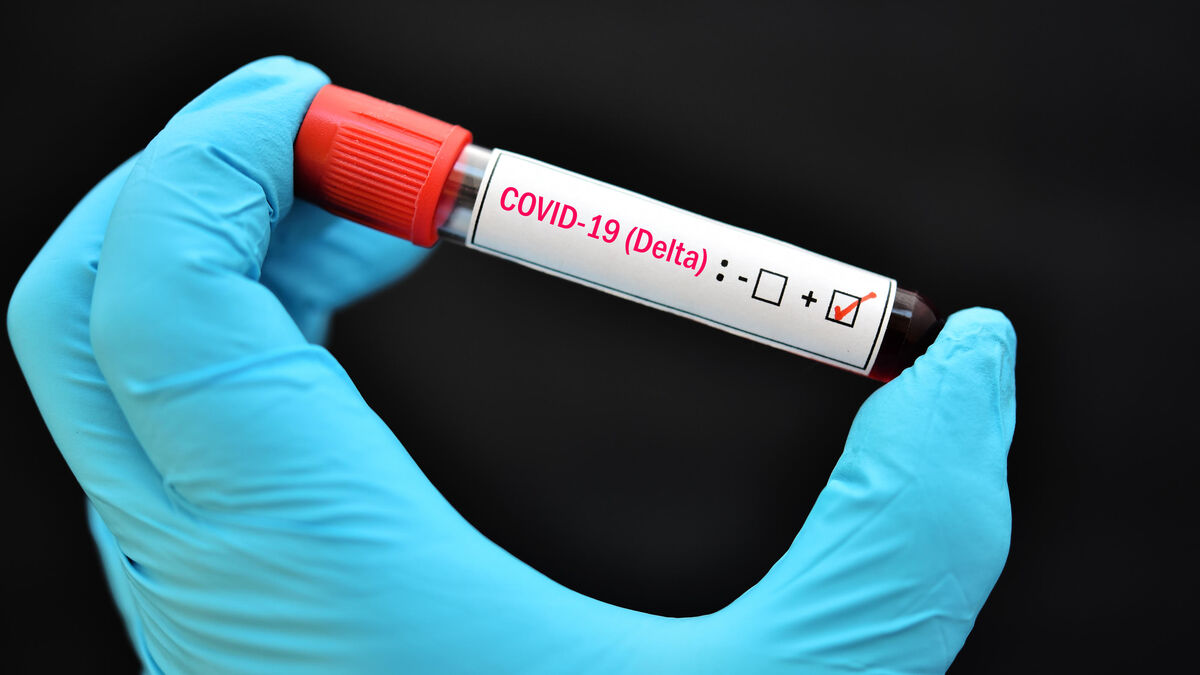