Al-Hasakah, SANA- The control patrols of Al-Hasakah City Council organized a number of health controls against sellers and owners The control patrols of Al-Hasakah City Council organized a number of health controls against the violating sellers and owners of shops and restaurants, and confiscated quantities of broiler meat for violating the health conditions of sale.

The head of the health department, Basil Al-Abbawi, said in a statement to SANA reporter that, during the current week, 8 violations of the health conditions of sale and non-compliance with hygiene were organized against a number of shop and restaurant owners, in addition to organizing 13 violations of the occupancy of sidewalks and roads in the streets of Al-Hasakah city.

He pointed out that during the rounds of health control patrols on the markets, a quantity of slaughtered chickens that violated the health conditions for sale were confiscated, and the necessary controls were organized against the violators. Organizing 40 arrests of violators in the markets of Hasaka &nbsp;Two arrests were made against violating bakery investors in Daraa 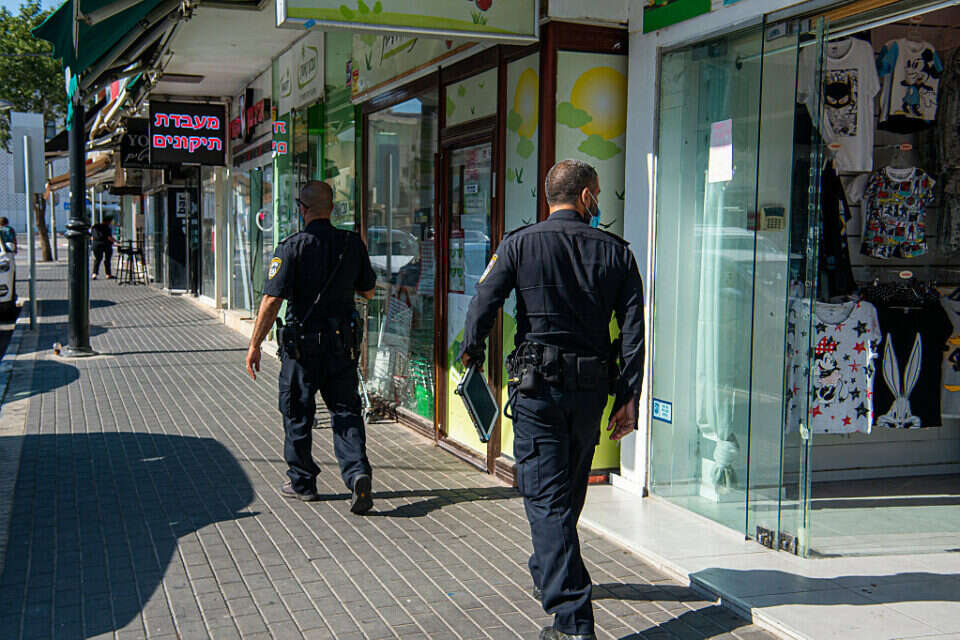 Organizing 17 catering seizures against commercial activities in violation of Daraa