It fills the legacy of Rollo Gebhard with life

The oceans were his home, Bad Wiessee his last safe haven. Sailing legend Rollo Gebhard would have celebrated his 100th birthday these days. Wife Angelika Gebhard honors the legacy and continues to be involved in the Society for the Rescue of Dolphins, which the two founded 30 years ago after circumnavigating the world. The oceans were his home, Bad Wiessee his last safe haven.

Sailing legend Rollo Gebhard would have celebrated his 100th birthday these days.

Wife Angelika Gebhard honors the legacy and continues to be involved in the Society for the Rescue of Dolphins, which the two founded 30 years ago after circumnavigating the world.

Bad Wiessee - In the little house in Bad Wiessee, many things are reminiscent of a life full of adventure: on the terrace table is a replica of the “Solveig III”, which originally circumnavigated the world twice and is now in the Bremerhaven Shipping Museum; on the wall the original lifebuoy of the “Solveig V”, with which they were on a daring tour on the Volga to the Caspian Sea, plus the blue seat cushions from the sturdy yacht on the wicker chairs. “Next door in my mother's house I have a whole studio, filled with countless slides, film material, nautical charts, souvenirs, newspaper articles and books,” says Angelika Gebhard. Her eyes peek out from under the blue sail cap - also an original piece from back then - as she leafed through one of the more than two dozen books that she wrote with her husband.

Her memories, she says, are always present anyway, but these days are very special: Rollo, her great love, the adventurer, the lord of the seven seas, the dolphin protector, the book author, filmmaker and holder of the Federal Cross of Merit, would have been 100 years old this year .

Sailing legend Rollo Gebhard, here in 1990 with his wife Angelika on the "Solveig IV".

Angelika is immersed in her eventful life again: when she was still a high school student, her grandmother persuaded her to attend a lecture that Rollo Gebhard gave at the Gmund Adult Education Center.

"I had no idea about sailing, but was fascinated by this man," remembers the Wiesseerin, a born Zilcher.

She had to circumnavigate a few cliffs of life, first training to be a teacher and getting married before she arrived at Rollo Gebhard's "safe haven". He had already circumnavigated the globe twice with his 7.30 meter long “Solveig III” and subsequently delighted millions of TV viewers with his exciting documentaries when he and Angelika set off from Travemünde in 1983 for the third circumnavigation of the world. “I had never sailed before, but I said to myself: If Rollo could do it on his own, he can do it with me, too,” she says. One year was set for the trip - it turned out to be eight. Without a cell phone, sat nav and all the technical support that circumnavigators like Boris Herrmann use to pound the waves in their high-tech boats today. In the South Seas they entrusted their boat to a friend,to raise money with lectures and books.

Their crossing from the South Seas to Alaska should bring a new turning point for the two: Near the Hawaiian Islands, the boat stopped going despite six winds and could no longer be steered. It was only with difficulty that they were able to get the boat afloat again. A few weeks later they learned from fishermen in Alaska that drift nets up to one hundred kilometers long had been cast to catch the coveted tuna. Not only tuna get into these nets, but also countless marine animals, especially dolphins and small whales, as so-called bycatch. “Our boat got caught in a net like this,” says Angelika Gebhard, who from then on and her husband committed all of her energy to dolphin and marine protection. After their return to Germany in 1991 they founded the Society for the Rescue of Dolphins (GRD),which Rollo Gebhard was in charge of until his death eight years ago. He swept cans of dolphin-deadly tuna off supermarket shelves and called for a boycott of these products. In addition, he established the “Safe” dolphin protection program, with which affiliated importers and traders undertake to only offer tuna that did not kill any dolphins when caught.

Not only the big birthday of her deceased husband, who was buried at the Gmund Bergfriedhof, but also three decades of committed club history should be honored these days.

Angelika Gebhard is today the second chairwoman of the GRD (www.delphinschutz.org).

Since 2017, she has left the post at the top to the actor and also passionate sailor Sigmar Solbach.

He crossed the Atlantic twice himself and campaigned with a prominent voice for the numerous projects, including the fight against so-called ghost nets.

“Our club fished out 5462 kilos of net this year around the island of Rügen,” says Angelika Gebhard, who lends a hand once or twice a week in the club's Munich office.

And then she's still working on her biography.

She is in the process of organizing her thoughts and emotions, her memories of her life with the adventurer Rollo Gebhard, who really lived his motto: "No way is too far, no destination too far."

It fills the legacy of Rollo Gebhard with life Weilheim's favorite teacher - he teaches a subject that not everyone likes Atmospheric and polyphonic: the foundation concert with Echinger Middle School and Music School was a complete success 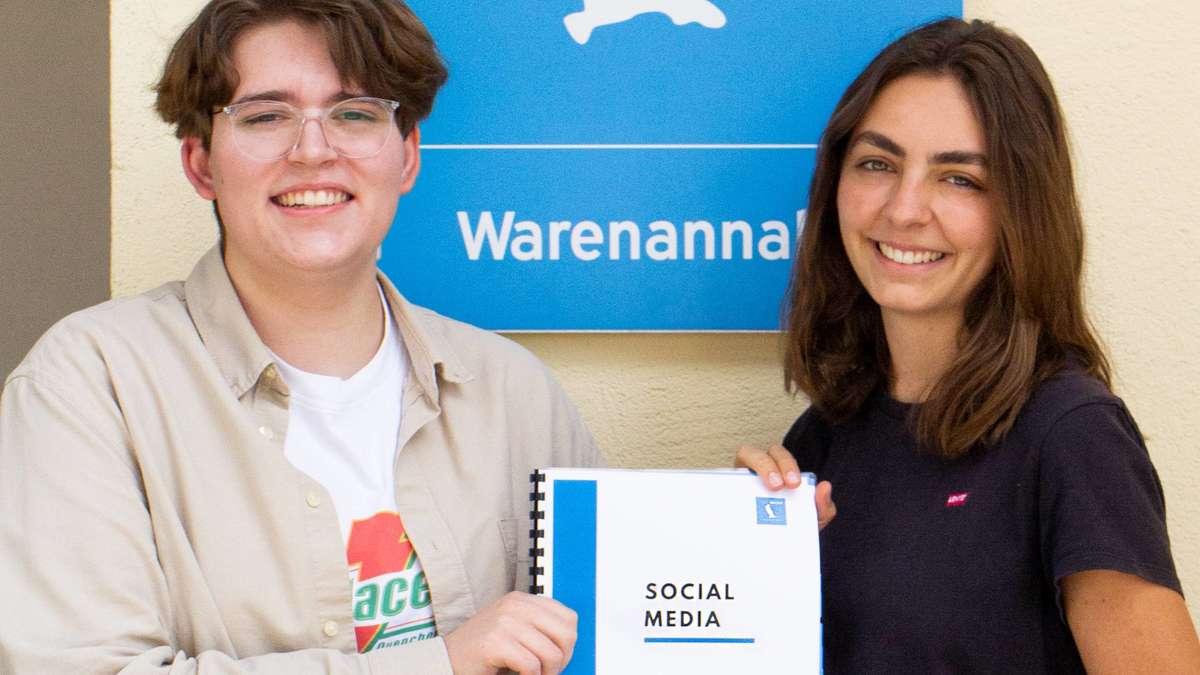 Because of Corona: FOS internship companies break down - Gmund company boss is now beating the drum 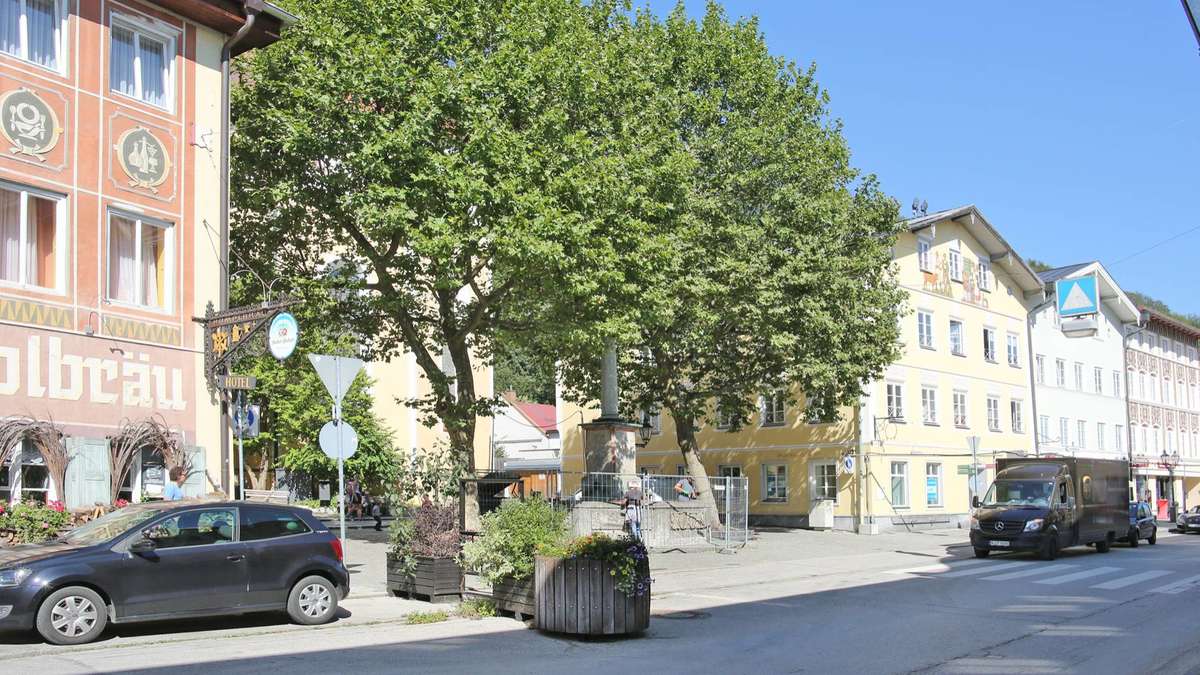 Upgrading the old town: what would the Wolfratshauser like?