THE BEFORE LIFE OF THE GREAT OF THIS WORLD (2/6) - Before serving as a deputy for twenty-seven years, then being elected president of Brazil in 2018, the former soldier with a rebellious temperament had many problems with his hierarchy. 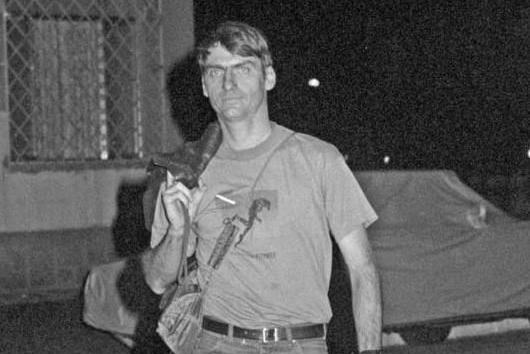 What to remember from the fifteen years that Jair Bolsonaro spent in uniform?

When he was pushed out the door after escaping conviction in a planned bombing to protest low wages in the military.

This coup won him the distrust of the high-ranking officers but a strong popularity among the ranks and the non-commissioned officers, who still constitute his electoral base today.

It is on this category of soldiers that the former captain relied on to be elected, as soon as he left the army, municipal councilor of Rio de Janeiro, then deputy for twenty-seven years.

Before winning the presidential election in 2018.

In Brazil, the street calls for the dismissal of Jair Bolsonaro

His time in the army revealed the Jair Bolsonaro of today: ambitious, controversial, fearless, insubordinate, a man mixing truth and fiction, a personality judged by his leaders

and incapable of command, or on the contrary

"Desire to serve his country"

The story begins, already, with a contested episode 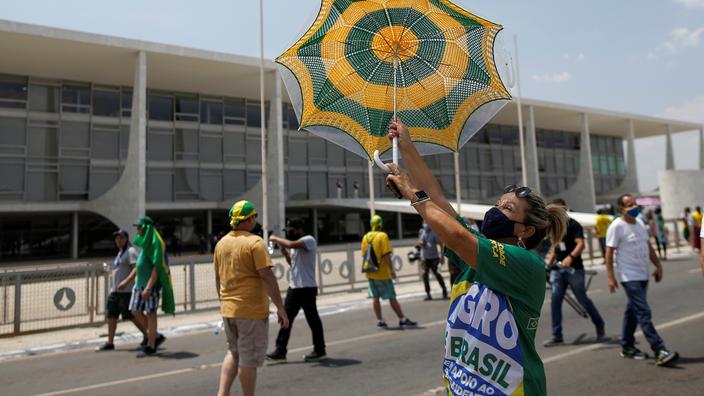 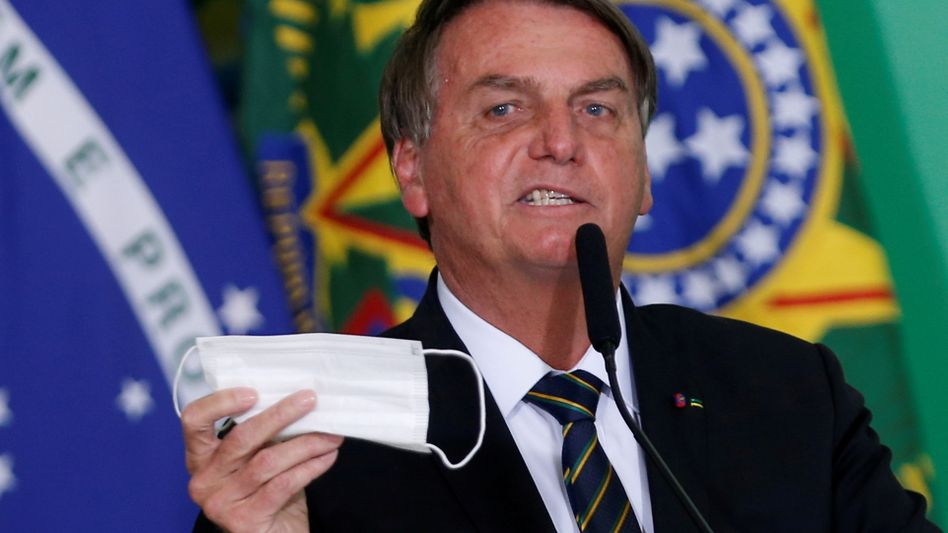 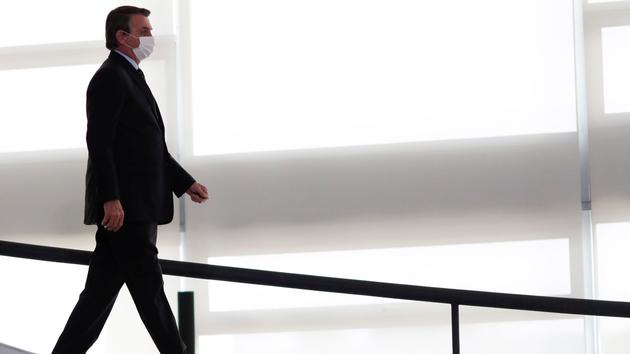 Brazil: Bolsonaro tries to bring the army in line 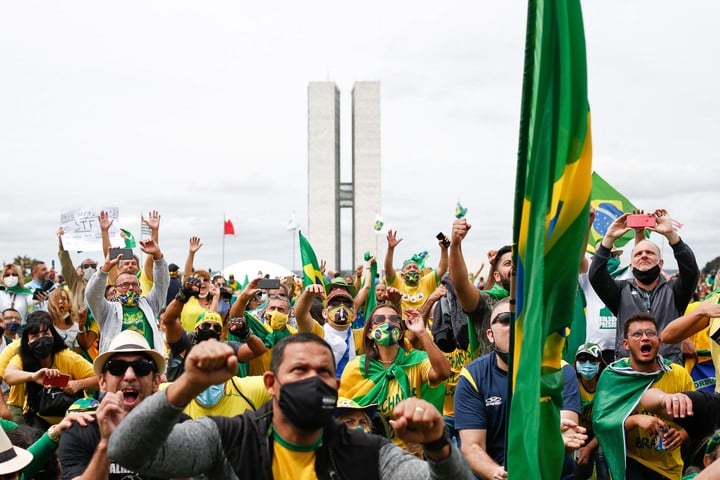 Under pressure from Parliament, Jair Bolsonaro clings to his strategy of verbal attacks 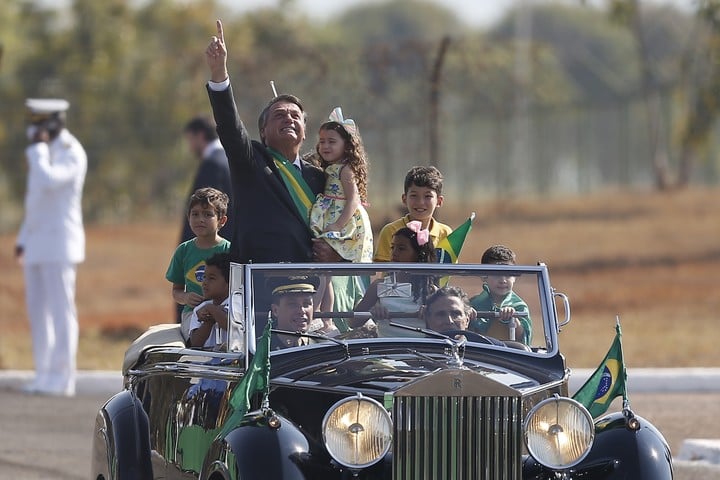 Marches in Brazil: Jair Bolsonaro said he will not go to prison and that 'only God' will remove him from the presidency 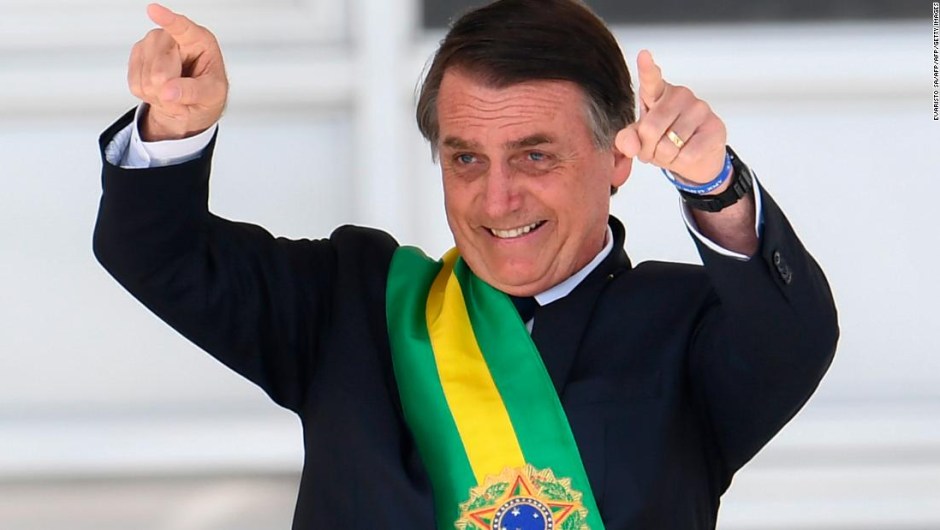