Lindner: The risk of false negative corona tests is responsible

The debate about how to deal with the pandemic has sparked. FDP boss Lindner adheres to the equal treatment of negatively tested, vaccinated and recovered. The experts disagree.

The debate about how to deal with the pandemic has sparked.

Ahlbeck - In the opinion of FDP boss Christian Lindner, the risk of false negative corona tests does not justify the unequal treatment of vaccinated and negative tested people.

"It is a responsible risk," said Lindner on the island of Usedom.

In addition to tests that do not work, there are also vaccination breakthroughs, and those who have recovered could become infected again.

It is about the question of which risk is responsible and what consequences it would have if people who tested negatively “in principle have no access to social life, even after a test, for example”.

Rising numbers of corona infections had rekindled the longstanding debate about more restrictions for unvaccinated people. According to SPD health expert Karl Lauterbach, the equality of those who have tested negative with those who have been vaccinated and those who have recovered should not be sustained because of too many false negative tests if the number of cases increases again significantly. This is to be expected “when people come back from vacation and increasingly meet indoors again in autumn,” he told the “Süddeutsche Zeitung”.

Lindner, on the other hand, adheres to the equal treatment of those who tested negative, vaccinated and recovered. One knows that they are in the same way no danger to their fellow human beings, he said in front of the Ahlbeck pier on his summer campaign tour. He warned against a “subject mentality” and against indulging in disproportionate interference with one's own freedom. dpa

Lindner: The risk of false negative corona tests is responsible 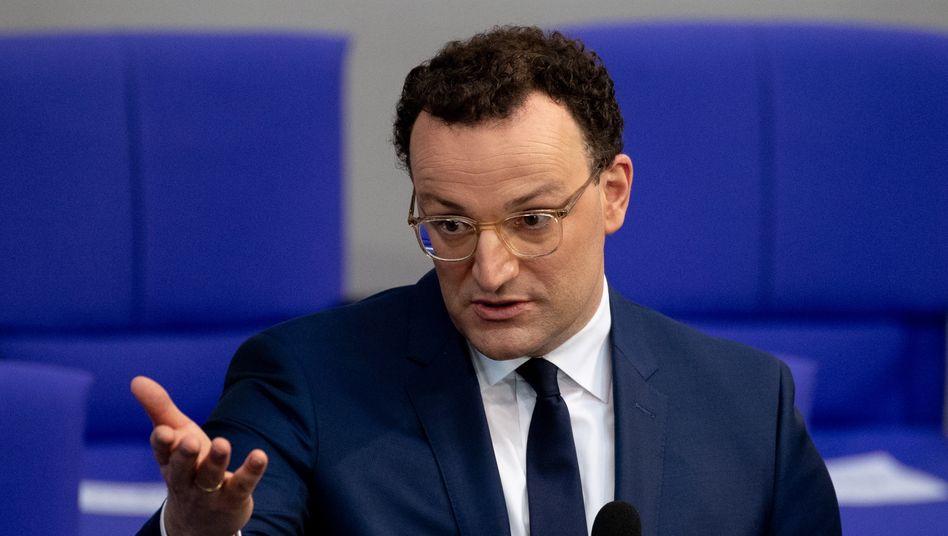 Jens Spahn at Anne Will: At the third "Aha", the minister's collar bursts 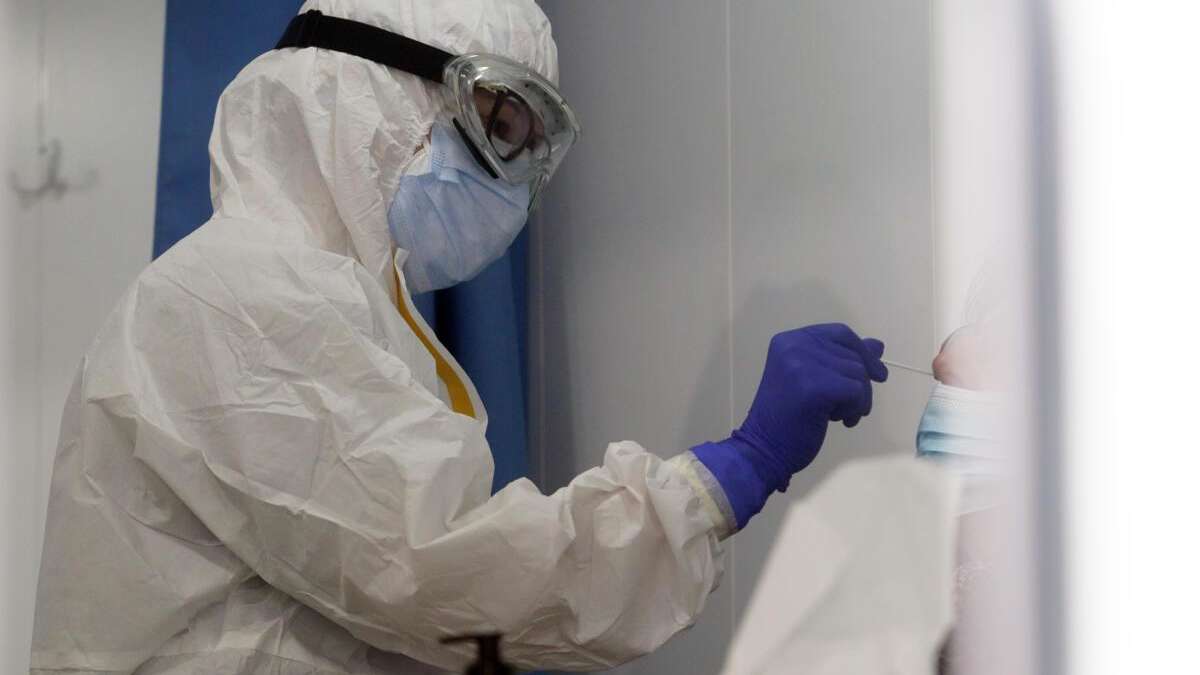 Obligation to test and quarantine: an overview of the entry rules for Germany 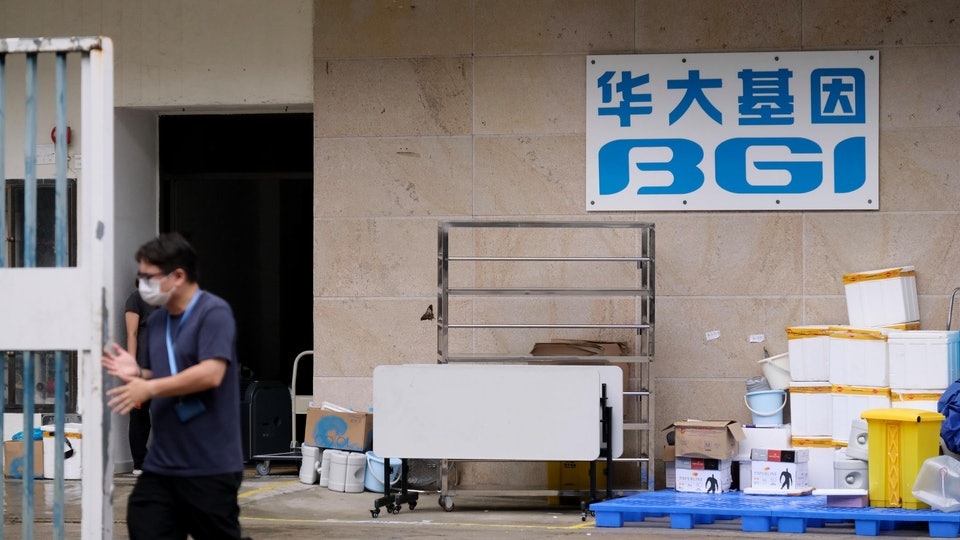