The Shaw Studios at Clear Water Bay, with a history of more than 60 years, was once the world's largest privately-owned movie studio, and it was also the former "Dream Workshop". Many of its buildings have been rated as historical buildings. However, with the owner’s application for conversion to residential 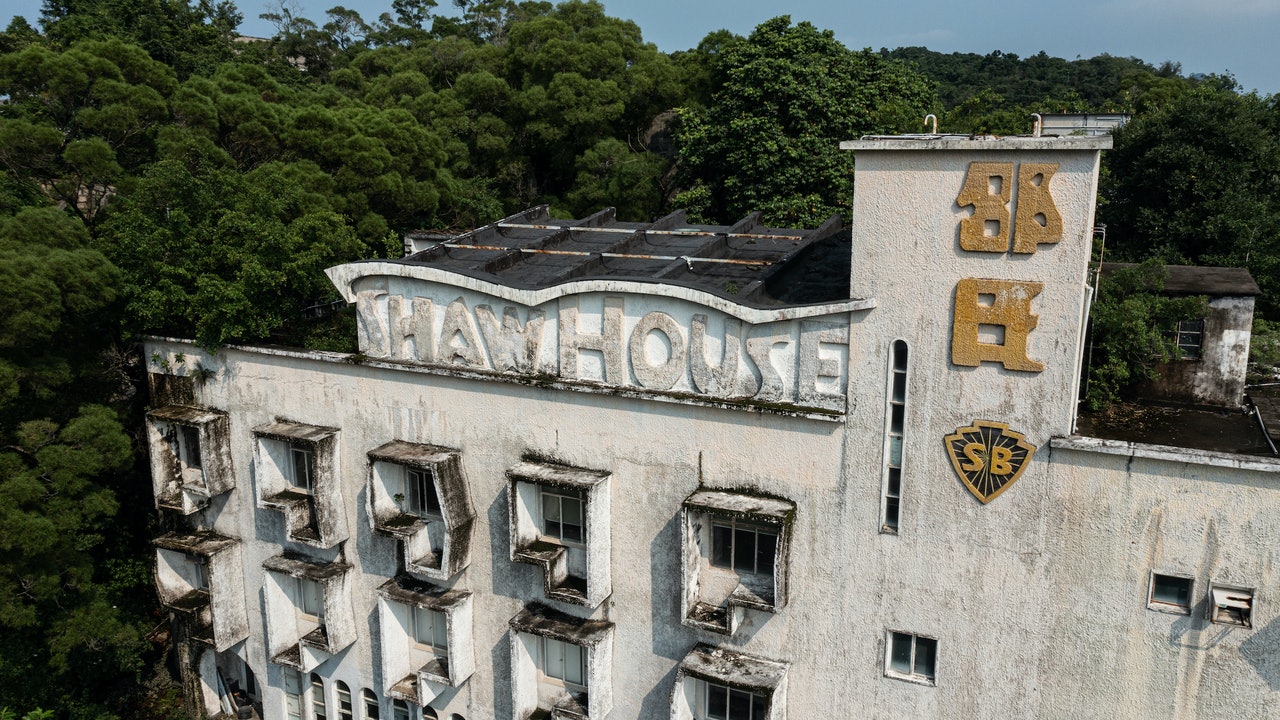 The Shaw Studios at Clear Water Bay, with a history of more than 60 years, was once the world's largest privately-owned movie studio, and it was also the former "Dream Workshop". Many of its buildings have been rated as historical buildings.

However, following the owner's application for conversion to residential and hotel projects, which was approved by the Town Planning Board, the studio has been "deboned" recently, and many buildings have been razed and demolished. The first generation of "Oriental Hollywood" has officially entered into history.

Run Run Shaw established the Shaw Studios after buying the land that year.

The entire studio can be divided into three parts: a commercial area, a production area, and a residential area. It is like a self-sufficient town, so it is called a "cinema", but it needs to be demolished and rebuilt.

Most of the buildings on the site have been demolished, especially the central part of the site, which is now nearly flat, involving many historical buildings.

Become a residential hotel after reconstruction

▼Comparison of some buildings that can be retained▼

The production department has been removed

The reconstruction plan has been in preparation for many years. According to the reporter’s on-site observations, many buildings on the site have been demolished, especially the central part of the site, which has been nearly razed to the ground. Many of the demolished buildings are historical buildings, such as the production department. , Multiple video studios, purchasing department, etc., they have different ratings.

After the production department was renovated in the 1970s, part of the space was changed to the teaching venue for training courses. As for the studios No. 7-10, which were also demolished, the construction materials came from a decommissioned hangar at Kai Tak Airport at that time.

No. 2 dormitory was demolished, Zheng Peipei once moved in

Dormitory No. 2, which was rated as a Grade 2 historic building, has also been leveled.

Although according to the reconstruction plan, part of the building can be retained, including three dormitories and guard rooms, the second dormitory has now been demolished and will be turned into a seven-story building in the future.

Looking through the information, the second dormitory was originally set up to house a large number of film industry personnel recruited by Shaw from Taiwan. The residents include director Yan Jun and Li Lihua and his wife, and actor Zheng Peipei.

The dormitories that will be retained include dormitory No. 3, formerly known as "Dun Hou Building". The dormitory is used for the movie stars and directors who were ordered to live at that time. Liu Yong, Wan Ziliang, Yee Dongsheng, Hui Yinghong, Liu Jiahui, etc., and director Zhang Che, etc. Used to be a resident of the building.

As for the other dormitory No. 4, the artist Wang Jie lived there with his father, Wang Xia, who was an actor on the Shaw Brothers studio during his childhood.

The administration building, Katakura, and dubbing room are reserved

However, part of the historical buildings are also preserved at the current site, including the Shaw Administration Building, Katakura, and the dubbing room.

The application documents have stated that it will be converted into a commercial facility that includes a cultural relic display venue in the future.

The Shaw Studios' reconstruction plan has been in preparation for more than ten years, and construction has recently begun.

The Shaw Studios was built in stages by Sir Run Run Run, a leading media player. It covers an area of ​​more than 600,000 square feet and contains more than 20 buildings.

As early as 2015, the Guzihui had rated the studio as a first-class historical building as a whole.

However, the Antiquities Office has received objections from the studio owners, saying that the objections were rated for the entire studio.

In fact, the Shaw Studios’ redevelopment plan has been in preparation for more than ten years. As early as 2006 and 2014, they have applied for the development of the project into a commercial and residential project.

In 2015, the Guzihui rated the entire Shaw Studios as a first-class historical building. On that day, Fosun suddenly withdrew the reconstruction application to the Urban Planning Board.

The owner later proposed a revised plan, and applied to lower the development height, proposed "Conservation in Development", etc., which was finally approved by the Town Planning Board in 2019.

The Shaw Studios Redevelopment Housing Planning Department does not object to the proposal that the Town Planning Board will reduce the development height of the 11-storey building to 2 through the Shaw Studios application for residential construction. 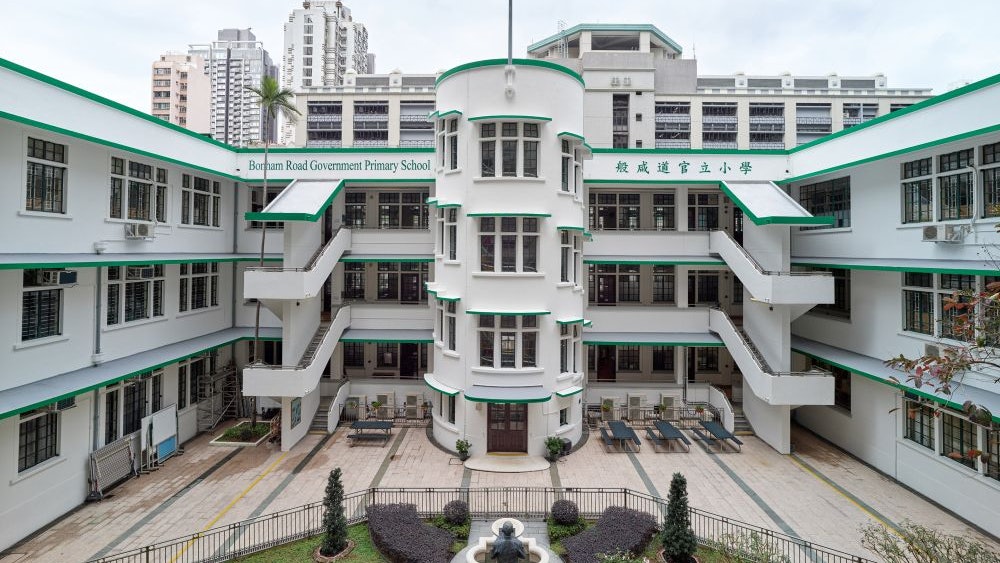 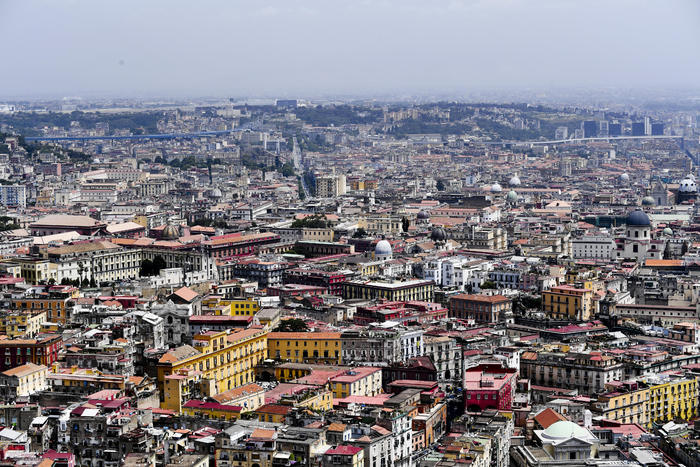 Monument Association complains about the demolition of the coffee mill house 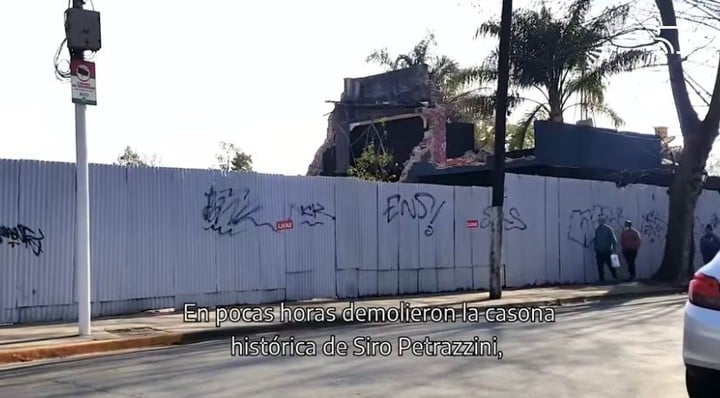 City-Galerie in Germering is about to be demolished 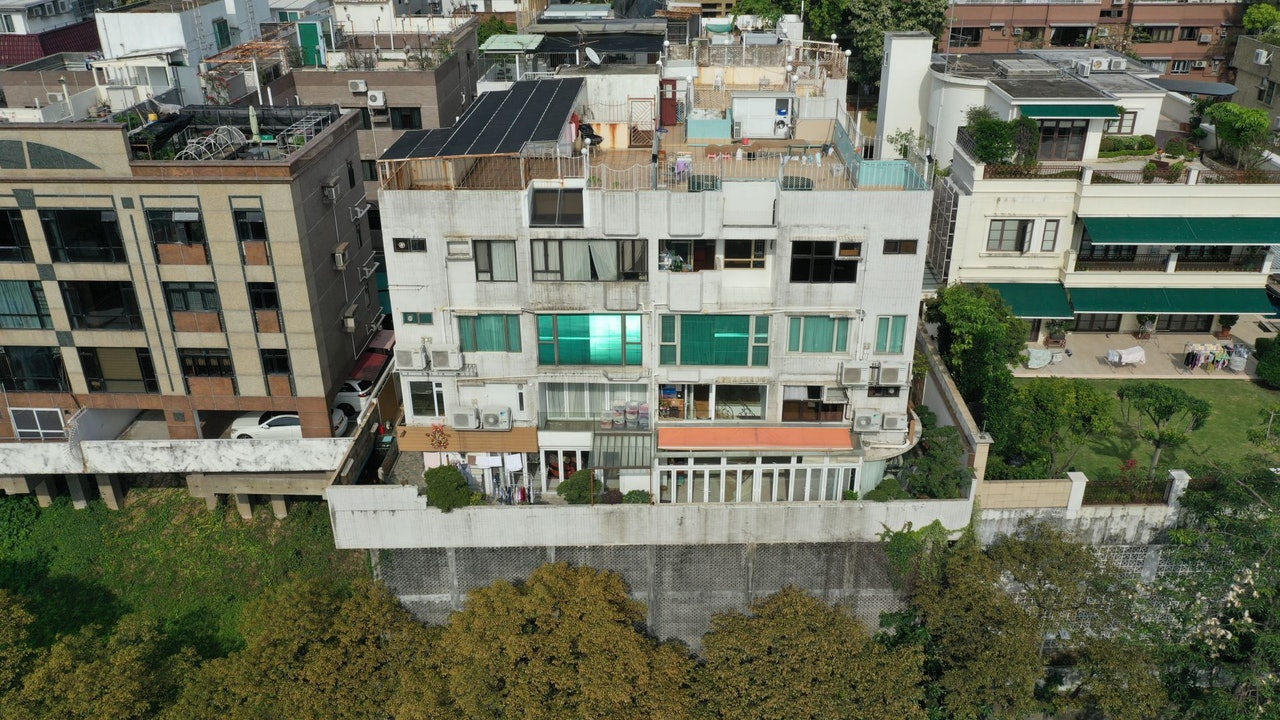 The Full-floor Unauthorized Buildings Department of Alat Chen Baixiang Mansion: The progress of the demolition is not as expected and a warning letter has been issued