The daily average of users fell from almost a million to just over 200 thousand. The main complaint is for the cuts and cancellations that cause people to crowd on the platforms and formations. 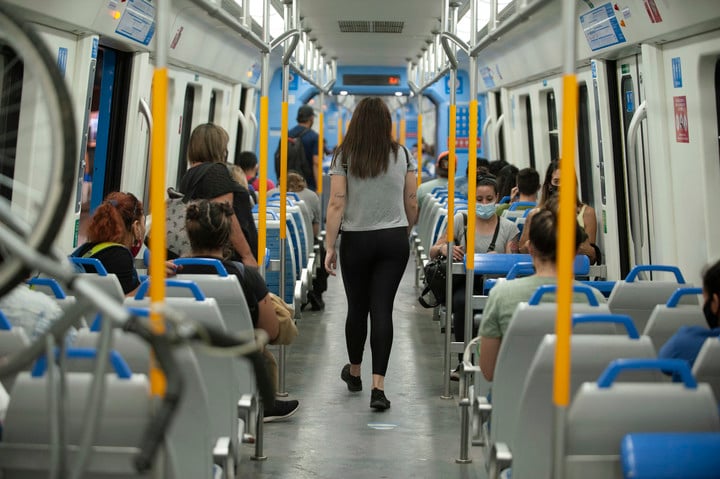 Limited by the restrictions on circulation that, with variations, have been in force since the beginning of the coronavirus pandemic, the

touched historical floors of passengers transported in the last year and a half.

The numbers for now do not show signs of rebound, also held back by the economic crisis that came from the hand of the Covid.

The daily average of passengers in the week of June 28 to July 4 (in the following week it fell a little because it included a holiday) was 211,826.

compared to the 990,449 in November 2019, the last strong month before the pandemic, since in December there is historically a downturn due to the end of the year holidays and in January and February due to the holidays.

Currently, the possibility of travel is limited to essential workers and domestic service personnel, thus the wagons

However, users still point out deficiencies: lack of air circulation, lack of hygiene and, mainly, cancellations and suspensions of services that make the crowded formations reappear without any distancing.

In the last two weeks there have been road blocks due to protests by workers, which provoked scenes of crowding at the level of other times. But it is not the only factor. By case, according to statistics from the Ministry of Transport itself, last April there were 11% of

in the Glew branch, 7% in the Ezeiza branch, 14% in Constitución-Bosques (via Temperley or Quilmes) and 11% on the branch to La Plata.

Something striking and that seems to have no explanation other than a relaxation in the controls is that the last two months of last year a total of 10,213,446 and 11,733,668 tickets sold were registered, while January had just half, with 5,701. 534 tickets, February remained in the same range and in March - when the restrictions due to the second wave of Covid were not yet in force - it only rose somewhat above 7 million.

From Argentine Trains they assure that this is due, in part, to

"Due to the holidays, January and February are the months with the lowest passenger traffic each year," they clarify.

During 2019, the number of tickets sold reached 30 million.

Throughout June and so far in July, the number of passengers does not seem to pick up, considering that each week approximately 250,000 paid passengers transported during business days were registered.

During the first half of July,

, so a number similar to that of previous months could be expected.

The only months below the current figures are from April to August 2020 when almost all activities were paralyzed.

As stated by Argentine Trains, a multiplicity of factors can contribute to the loss of passengers on the Roca train.

"The essential activities varied greatly throughout the pandemic, many were gradually incorporated," they explain.

Some passengers claim the lack of control of permits at the headlands.

Regarding the possible shortcomings in the service, they indicate a disadvantage also related to the Covid: "We have

35% fewer personnel on the trains

. They are people who do not appear for their positions because they are on leave due to comorbidities," they indicate.

In this sense, the complaints of some passengers are noted on social networks.

During the last weeks, users complained on social networks that some trains "were very full" and that

the windows "did not allow good air circulation

In addition, several passengers observed that "no one happened to disinfect the train" in which they were traveling.

From August 2020 a prior reservation is required to travel during peak times, through the app "Book your train".

"The disinfection is constant, in all the headwaters and in the formations after each trip," they add.

And they clarify that the vents "are constantly open and locked."

Beyond the reduction in the passage, the stations through which more passengers circulate daily are, in decreasing order, Lomas de Zamora, Lanús, Glew, Ezeiza, Monte Grande, Longchamps, Burzaco and Quilmes.

To take advantage of this movement, since last week, the Buenos Aires Ministry of Health installed vaccination posts without shift in some stations (Lomas, Quilmes, Temperley and Florencio Varela).

"Look how I eat you, brother": the original Draw now saves penalties just like Emiliano Martínez

In a suburban neighborhood, 300 residents said they heard a ghost at night. What was it? 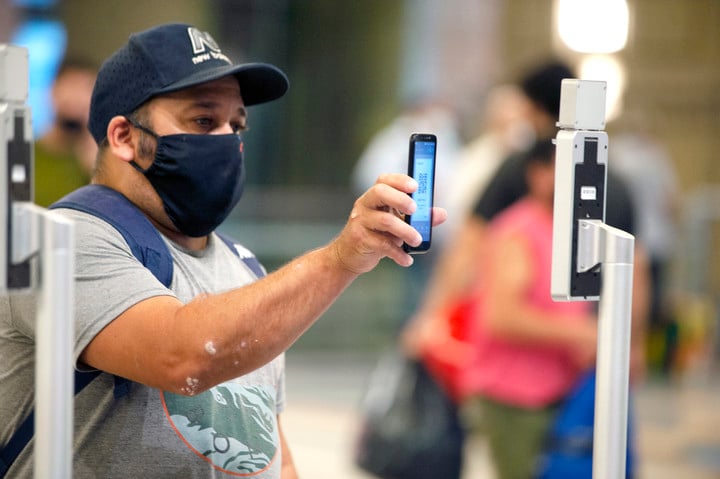 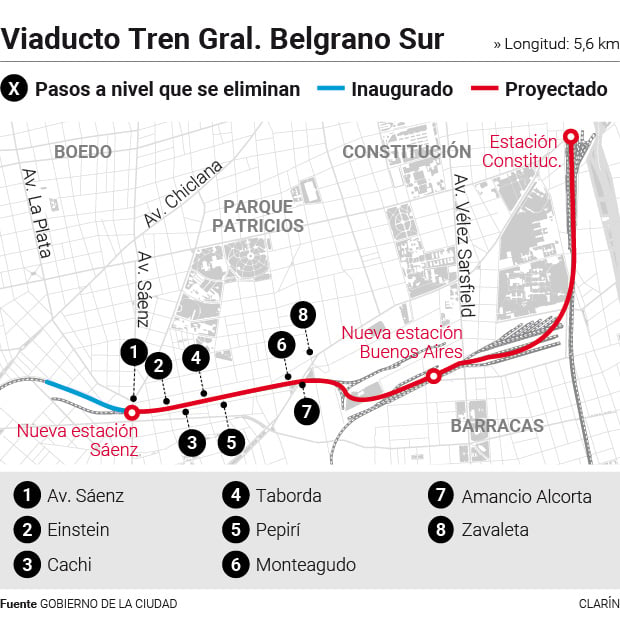 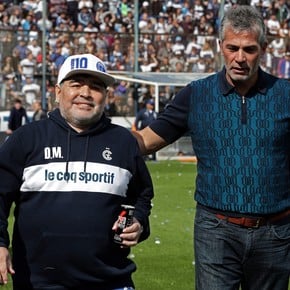 Diego Maradona: his custodians admitted that there was wine and beer in the house where he lived in the months before his death 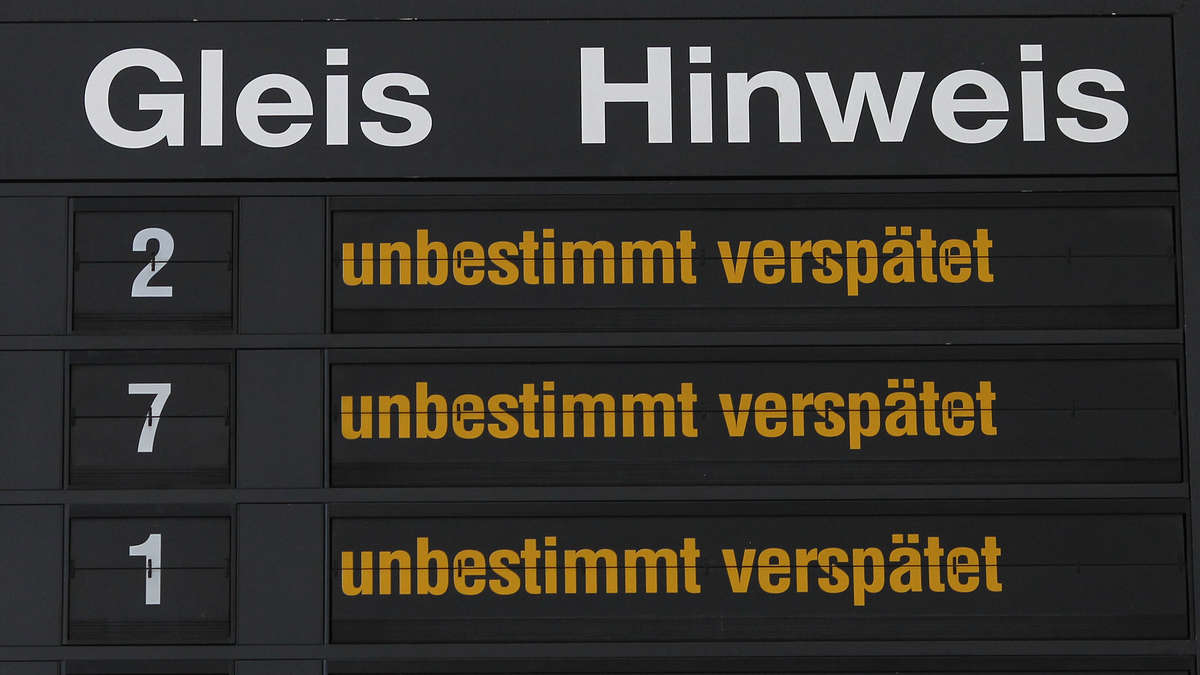 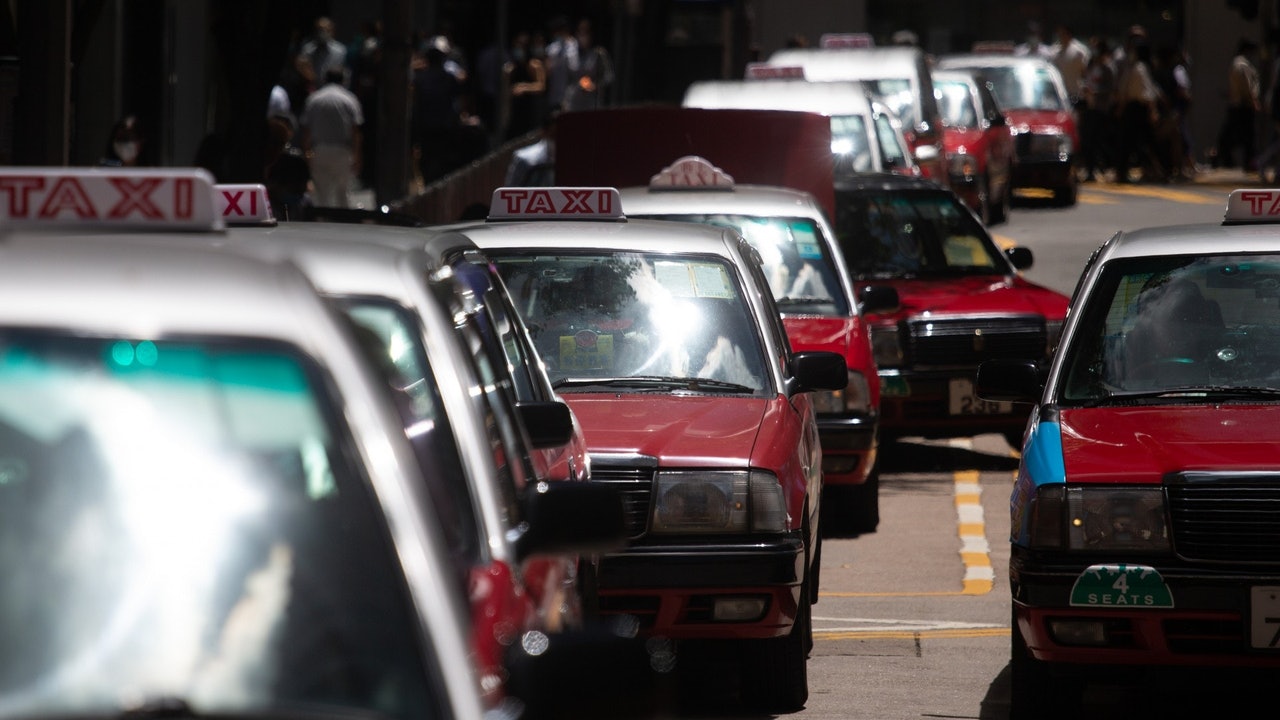