Theft in Nuremberg: Young men forcibly rob jukeboxes and threaten to be "beaten"

In the Schweinau district, two young men forcibly took a jukebox from a teenager. During the arrest by the police, one of the suspects lashed out. In the Schweinau district, two young men forcibly took a jukebox from a teenager.

During the arrest by the police, one of the suspects lashed out.

Nuremberg - On Sunday evening (July 25), two young men in the Schweinau district took a juvenile under threat of violence from a jukebox.

One of the suspects struggled considerably during the arrest, according to a message from the Central Franconia Police Headquarters *.

Several young people were in the area of ​​the Schweinau underground station on Sunday evening at around 8.45 p.m.

Two young men (15 and 16 years old) approached the group and are said to have ripped the cell phone out of the hand of a teenager (14 years old) for no apparent reason.

Then they took a jukebox he had carried from him.

When the 14-year-old confronted the two, the two young men threatened him with a beating.

Then they fled with the jukebox.

They gave the cell phone back to the injured party beforehand.

A police patrol from the Nuremberg * -West police station was soon able to arrest the two suspects in an inner courtyard on Hinteren Marktstrasse.

The jukebox was also secured there.

During the arrest, the 15-year-old suspect struggled considerably by lashing out.

The officers were finally able to handcuff him.

The young men now have to answer for suspected robbery.

The 15-year-old is being held accountable for assaulting law enforcement officers and assaulting himself. Theft in Nuremberg: Young men forcibly rob jukeboxes and threaten to be "beaten" Man is caught attempting to break into a car - and attacks witnesses&nbsp; 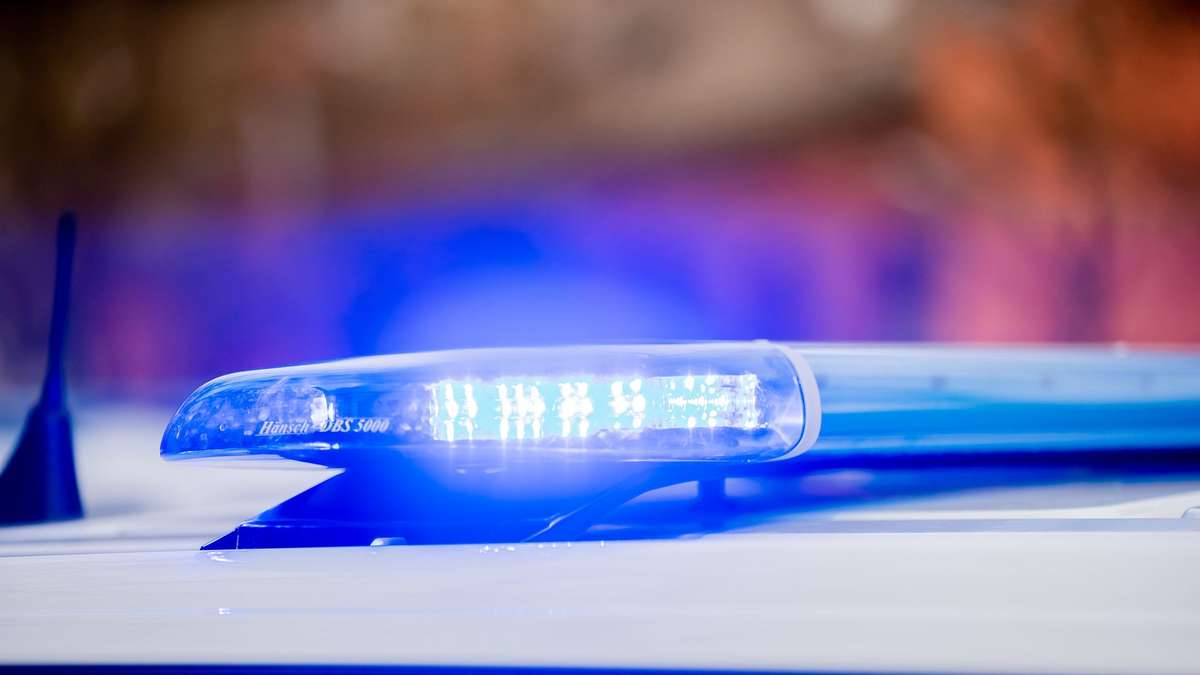 Caught in the act: shoplifter charged with theft and assault&nbsp;