When entering Germany from Spain and the Netherlands, additional requirements now apply. Health Minister Spahn calls for tightening the rules. When entering Germany from Spain and the Netherlands, additional requirements now apply.

Berlin - The seven-day incidence * in Germany has been rising again for almost three weeks.

The health authorities reported 1545 new corona infections to the RKI within one day, as can be seen from the figures from Tuesday morning (as of 04.37 a.m.).

A week ago, the value for Germany was 1183 infections.

The incidence has so far been the basis for many corona restrictions in the pandemic, for example as part of the federal emergency brake that expired at the end of June.

In the future, other values ​​such as hospital admissions are to be taken into account more strongly.

According to the new information, 38 deaths were recorded across Germany within 24 hours.

A week ago there were 34 dead.

The holiday countries Spain and the Netherlands have been corona high incidence areas since midnight.

This means that additional requirements apply when entering Germany.

With the decision on Friday, the federal government reacted to a significant increase in the number of infections in both countries.

Meanwhile, the USA announced on Monday that it would not lift the entry restrictions imposed on travelers from Europe and other countries due to the corona pandemic * for the time being.

Anyone who returns to Germany from a high-incidence area and is not fully vaccinated or recovered has to be in quarantine for ten days, but can shorten this with a negative test after five days.

Shortly before the new classification of Spain and the Netherlands came into force, very few German tourists had prematurely ended their vacation on the Spanish Mediterranean island of Mallorca, it said.

"As soon as possible": Spahn wants to tighten the rules for those returning from vacation

Federal Health Minister Jens Spahn (CDU) wants to oblige vacationers when they return to the Federal Republic to submit a negative corona test.

Regardless of where or how you enter the country.

This is what the newspapers of the Funke media group report.

The report goes on to say that the Ministry of Health wants “an expansion of the test requirements upon entry as soon as possible”.

The vote in the government is currently still ongoing, it said.

Corona virus in Germany: Lauterbach warns of lessons without restrictions

The summer holidays are just around the corner or have already started in some federal states. But there are already great concerns about how things will go on in schools afterwards. SPD politician Karl Lauterbach has warned against starting school without any corona restrictions. “I have already heard from the Länder about the idea of ​​resuming classes after the summer without any restrictions, even with high incidences. We would have a complete infection of all students by the end of the school year, ”he told the

If you shut down the protective measures in schools too early, a large number of children would be infected with Covid-19 *.

It is unclear how many of them have to struggle with long-covid long-term effects or even a weaker immune system after an illness.

"In my opinion, vaccinating teenagers over the age of twelve can also help a lot in overcoming the pandemic," said Lauterbach.

Federal Minister of Justice Lambrecht: Restaurateurs can only make offers for vaccinated people

Federal Justice Minister Christine Lambrecht (SPD) has reminded restaurants of the possibility of opening them only to vaccinated people. "The freedom of contract enables private providers such as restaurateurs to design their offers largely freely," she told the newspapers of the Funke media group. "Anyone who wants to offer their guests special protection can therefore also make offers that are only aimed at those who have been vaccinated." At the same time, she again spoke out against compulsory vaccination. "There will be no compulsory vaccination."

However, from their point of view, the general public should no longer have to pay the costs of corona tests * in the long term if people do not take advantage of their vaccination offers.

Lambrecht warned that people who have been tested should not feel as though they were in a false sense of security.

“A test is only ever a snapshot and does not contain any protective immunization.

Vaccination is therefore the order of the day. ” 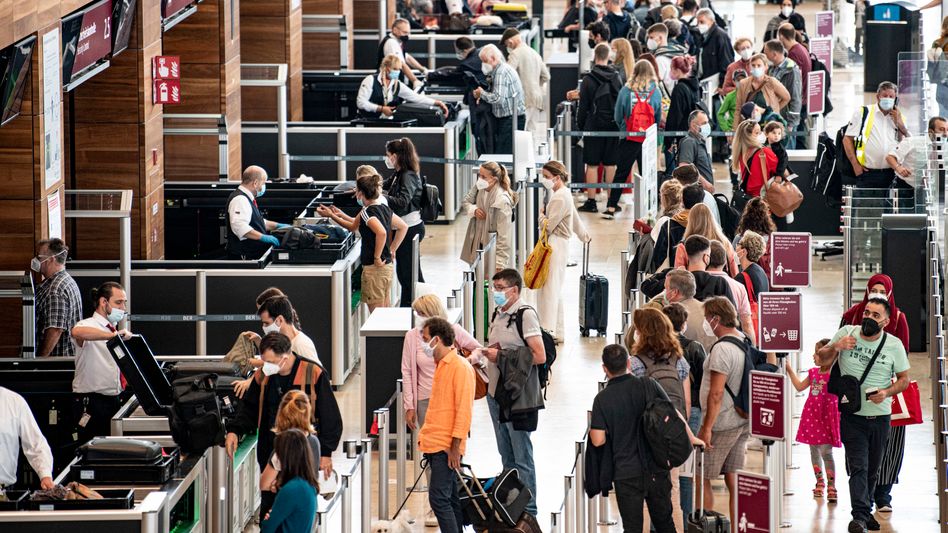 Traveling in corona times: compulsory testing for all returnees to Germany probably from August 1st Will the summer vacation 2021 be possible without the corona vaccination? 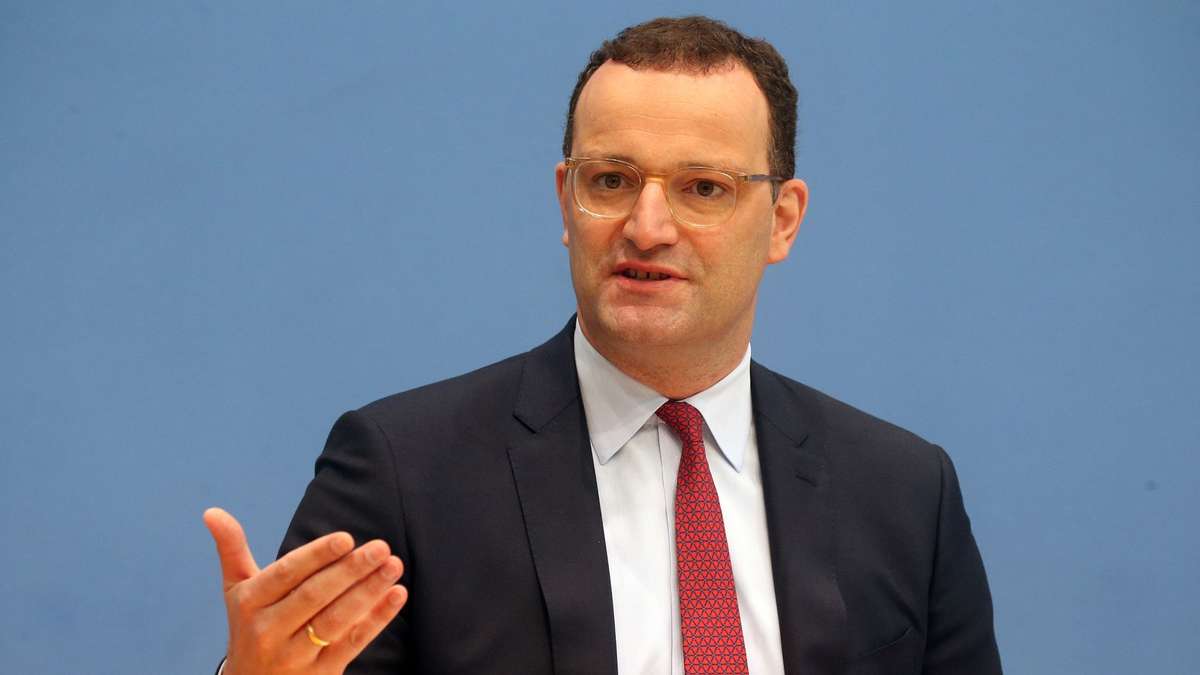 Delta: Germany is getting closer to Portugal and Great Britain