You had the courage to open a restaurant during the corona pandemic. Minka Jarence and her husband Samo are the new tenants of the SV Haimhausen sports restaurant and have breathed life back into it with their “Mediterranean” restaurant. But now they are facing the end.

You had the courage to open a restaurant during the corona pandemic.

Minka Jarence and her husband Samo are the new tenants of the SV Haimhausen sports restaurant and have breathed life back into it with their “Mediterranean” restaurant.

But now they are facing the end.

Haimhausen - Before the opening, Minka and Samo Jarence invested a lot of money in the restaurant, especially on inventory. So the hope was all the greater to get it back on track as soon as possible. But then: "Corona broke almost everything again," says Minka Jarence. “But we said we would carry on.” The pick-up business brought the Jarences at least some income into the coffers over the time of the lockdown, but not enough. "Very often we had a zero at the end of the day," reports the landlady. Much food was left lying around, some of which had to be disposed of. "It hurts me that it was so much," says Jarence. In order to give the tenant couple a little support during the difficult times, SV Haimhausen waived the rent for the couple.

The corona restrictions have now been relaxed, and you can go back to the restaurants.

The "Mediterranean" offers a variety of dishes.

Among other things, there are homemade pasta, dishes from the Mediterranean cuisine as well as burgers and fries.

But now there is another problem facing the "Mediterranean": the restaurant is hardly known.

The restaurateurs cannot count on passage through the dead end street on Unteren Bründlweg, like other restaurants in convenient locations.

“Only athletes and regular customers come to us,” says Jarence.

She and her husband used the little income they had during the lockdown to advertise the "Mediterranean" in the Haimhausen community newspaper.

Some athletes also supported them with word of mouth.

But this did not really bring success.

The Jarences make them very worried about their future.

"We have a very large negative business and put everything from our own savings into it," says the restaurateur.

If the business does not pick up speed and no more guests come from outside, then Minka Jarence can imagine drawing a line.

But the time has not come yet.

The Jarences definitely want to continue for another year. 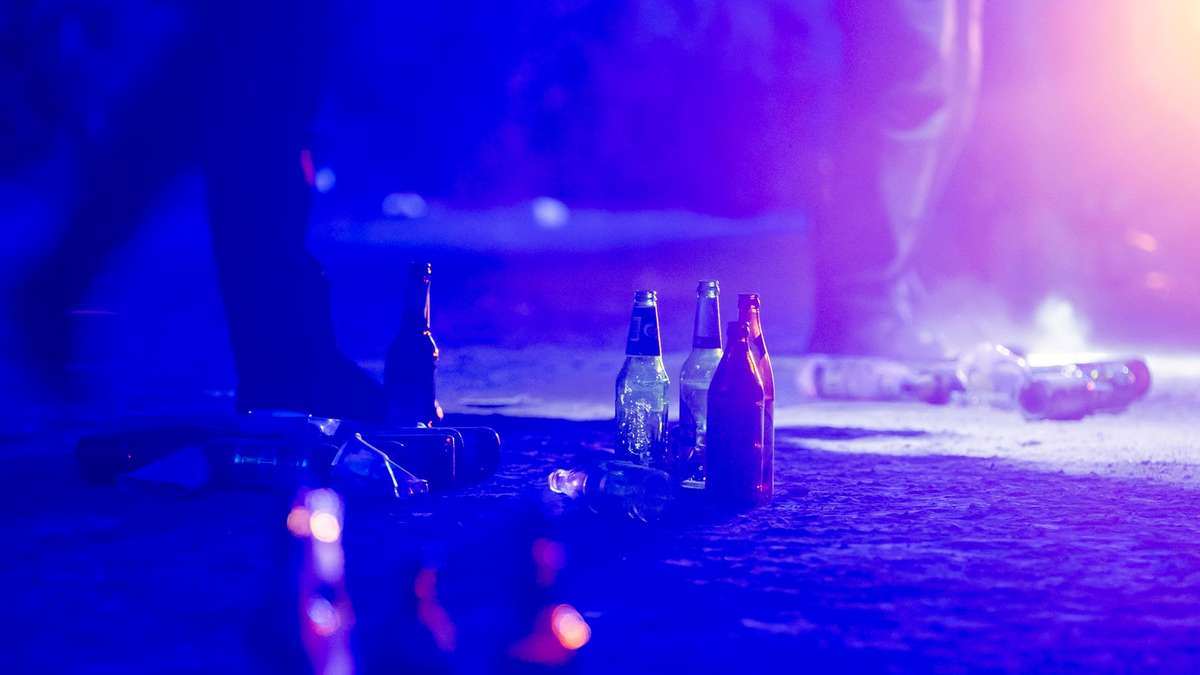 Police are again breaking up celebrations in many cities 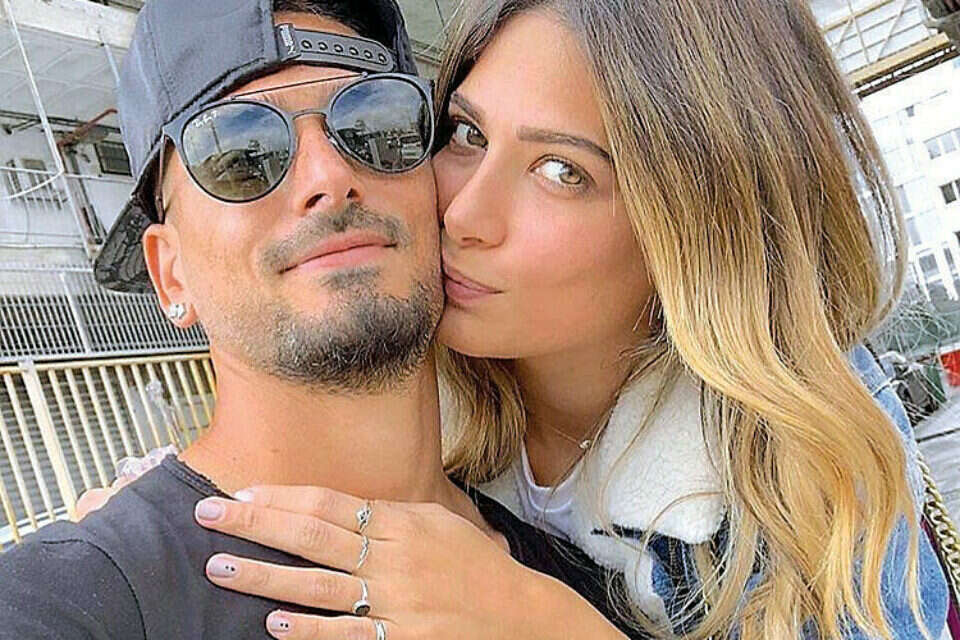 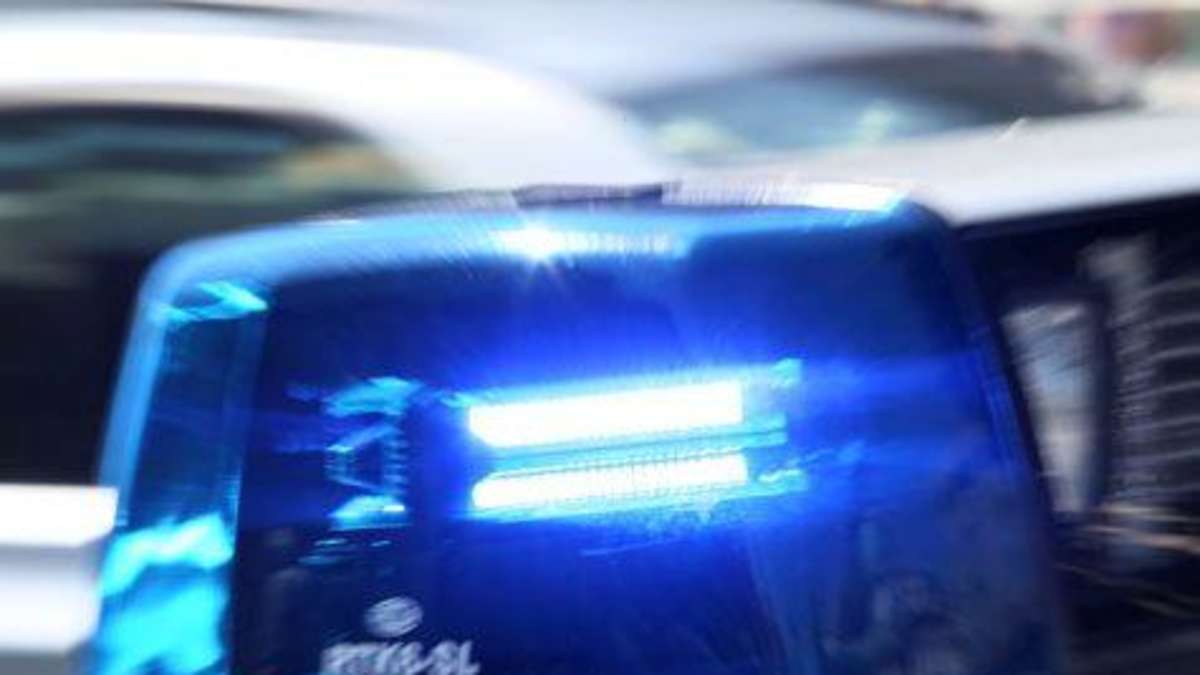 Corona rules not adhered to: the police have to clear the Penzberg town square again