A 16-year-old is missing in Rechtenstein near Ehingen in Baden-Württemberg. Shortly after her disappearance, her backpack was discovered in a forest. The police are asking for help.

A 16-year-old is missing in Rechtenstein near Ehingen in Baden-Württemberg.

Shortly after her disappearance, her backpack was discovered in a forest.

The police are asking for help.

The police are now looking publicly and at high pressure for the missing 16-year-old.

"There is no trace of her," said the police.

Patrols, a dog squadron and a helicopter are in use.

The missing woman left her parents' home in Rechtenstein at around 6 a.m. on Monday, July 26, to go to school.

Then she took the 320 bus to Ehingen.

The 16-year-old got off at the train station there and walked towards Weiherstrasse.

She was last seen at Ramminger in Ehingen around 7:20 a.m.

Then their trail was lost.

A little later, a walker found the teenagers' backpack in a forest.

According to a police spokesman, it was completely open whether it could be a crime.

A young person was also missing in Bavaria.

The police asked the population for help: Who saw the 16-year-old?

Who knows your whereabouts?

Who else can give clues?

At the time of the disappearance, the young person was wearing a dark blue denim jacket, a green headscarf and an olive-green top.

The Miesbach criminal investigation department is also hoping for evidence from witnesses.

She is looking for a man who has been missing for months, who is probably hiding in a forest near Holzkirchen *.

The Ulm Police Headquarters will receive information on 0731/1884711 or any other police station.

A woman from Munich was missing for a year.

Then a hiker found the remains of a woman in the Alps. 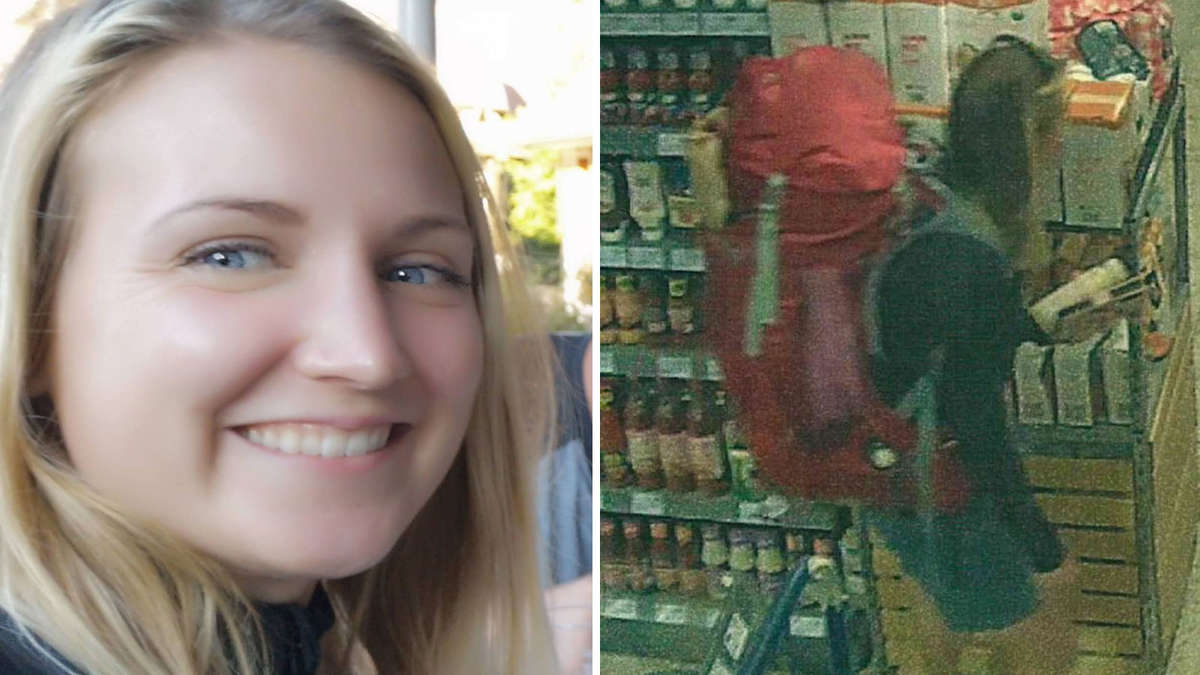 Large contingent of rescue workers is looking for 65-year-olds 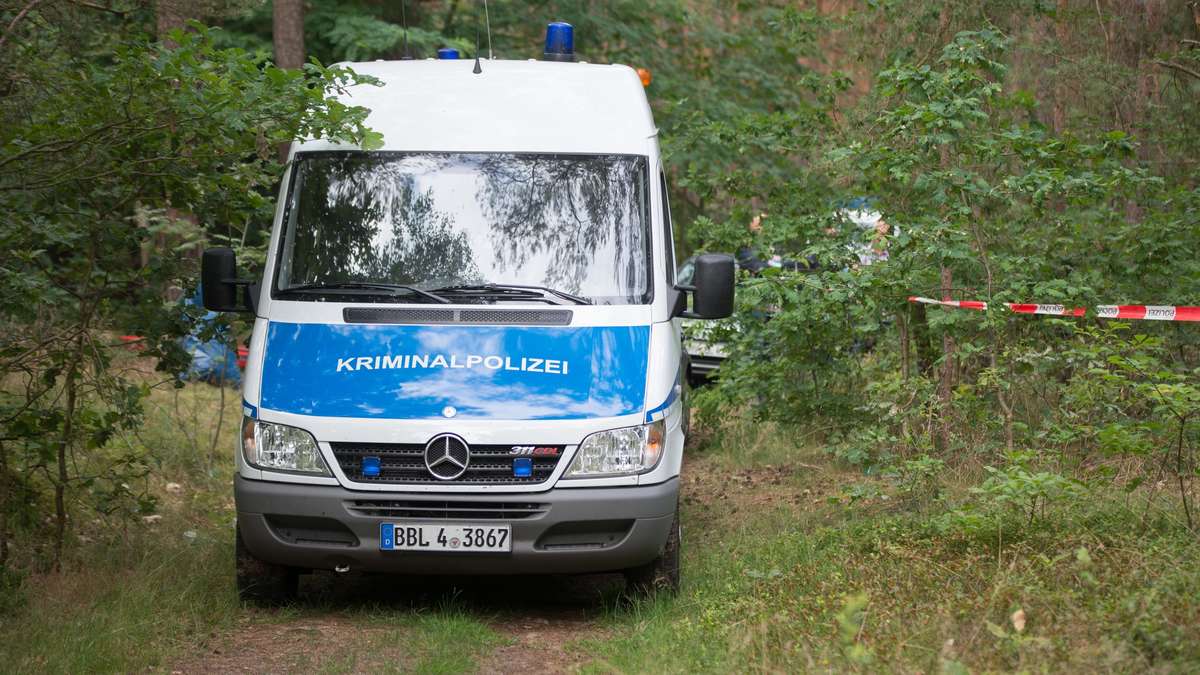 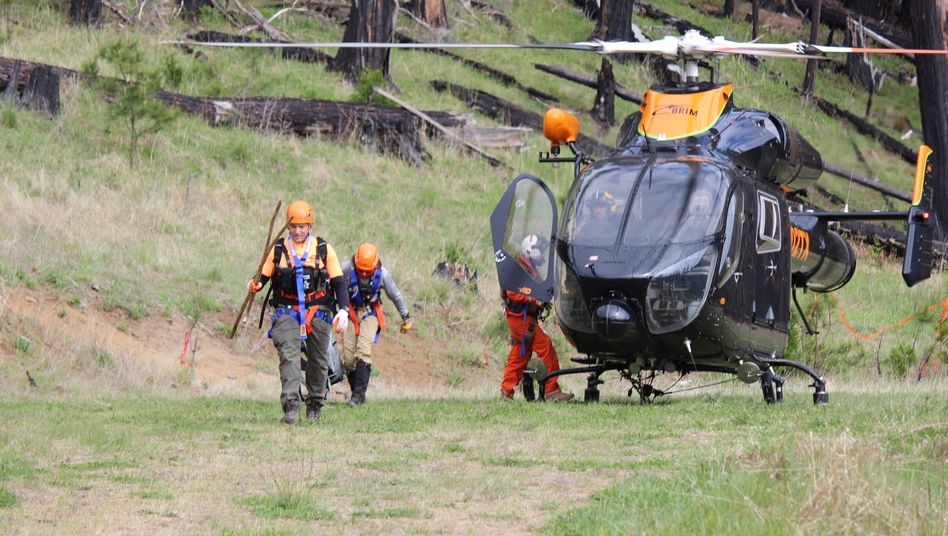 Roseburg, Oregon: Missing angler found after 17 days in the wild