The presidential A330 is specially equipped so that the Head of State and his delegation can stay in contact with the outside world thanks to high-speed links. 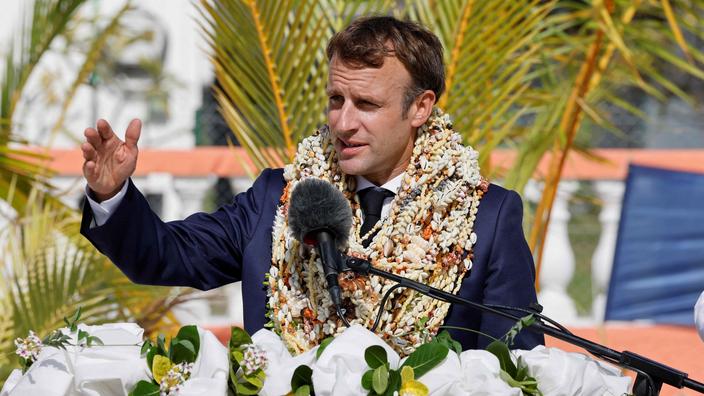 Emmanuel Macron will chair the Council of Ministers by videoconference on Wednesday, from the plane that will bring him back from French Polynesia, while the government will be meeting at the Elysee Palace, the presidency said on Tuesday.

It was initially planned that Emmanuel Macron would chair the Papeete meeting, before taking off at the end of his first visit to French Polynesia which began on Saturday evening.

The presidential A330 is specially equipped so that the Head of State and his delegation can stay in touch with the outside world thanks to high-speed links.

It also has a meeting room.

The ministers gathered around Jean Castex

For this last Council of Ministers before the summer vacation of the executive, the ministers will be gathered around Jean Castex at the Elysee Palace.

Government spokesperson Gabriel Attal will report back at the end of the meeting.

The organization of videoconferencing councils is now well oiled after eight months, between October and June, during which the number of face-to-face meetings was very reduced due to restrictions linked to the Covid-19 crisis.

Before the Council, Jean Castex will meet in Matignon the ministers concerned by the health crisis in the early morning.

For his part, the Head of State is due to deliver a speech in Papeete, during which he should notably address the sensitive issue of the consequences of the nuclear tests carried out by France in French Polynesia from 1966 to 1996. 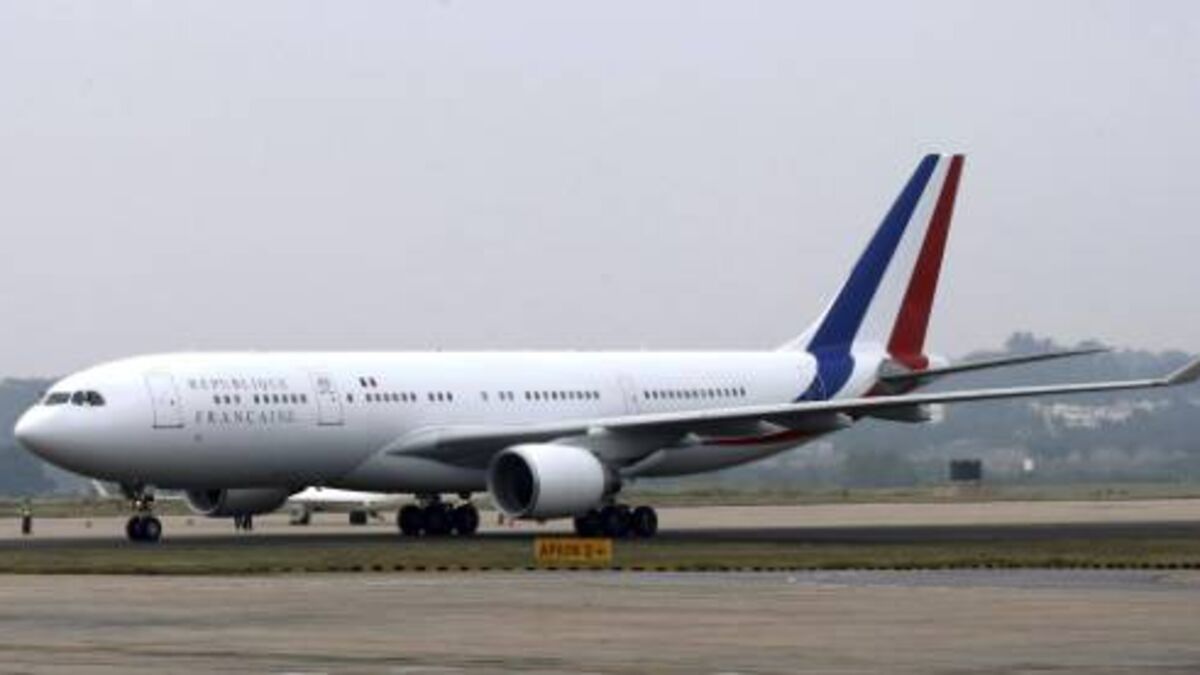 After Polynesia, Macron will chair the Council of Ministers ... from the plane 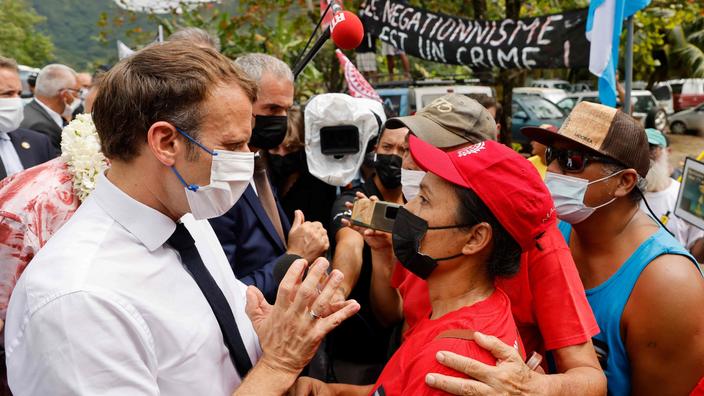 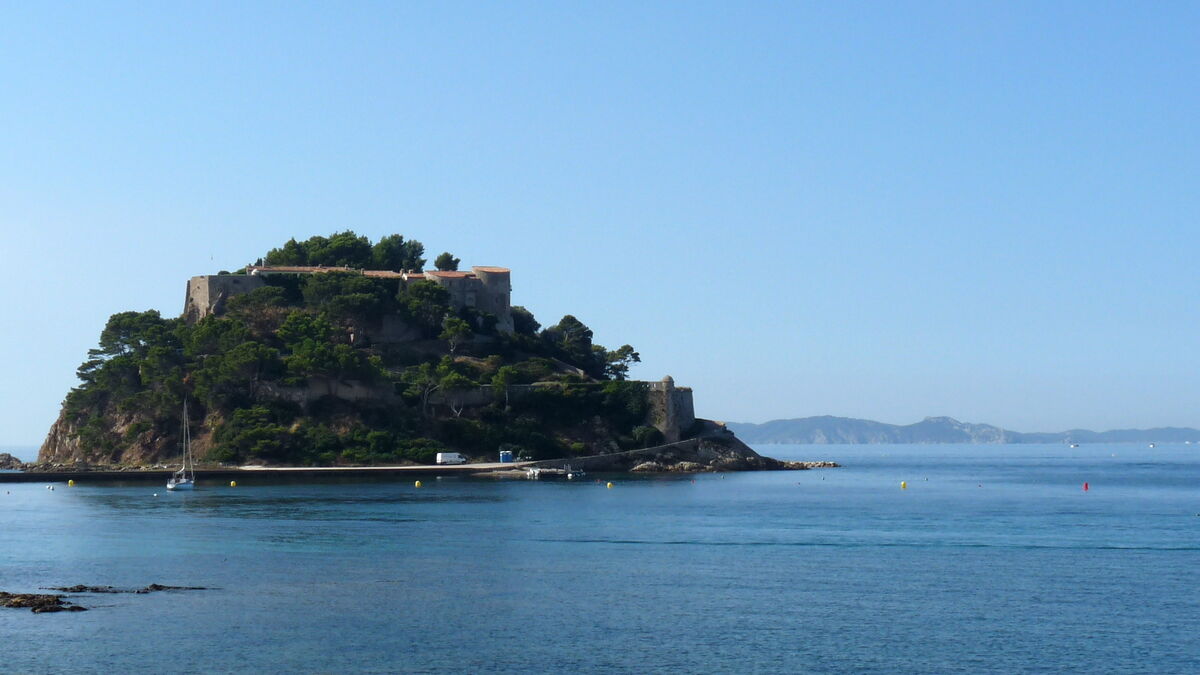 Emmanuel Macron at Fort de Brégançon for a studious holiday 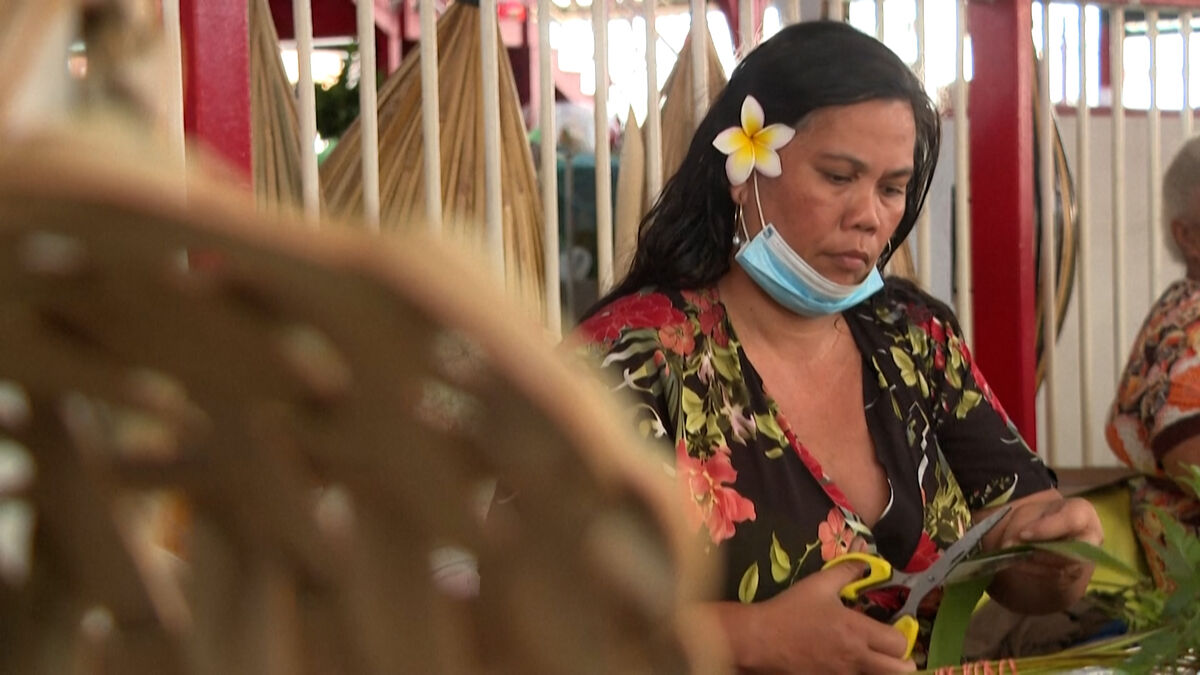 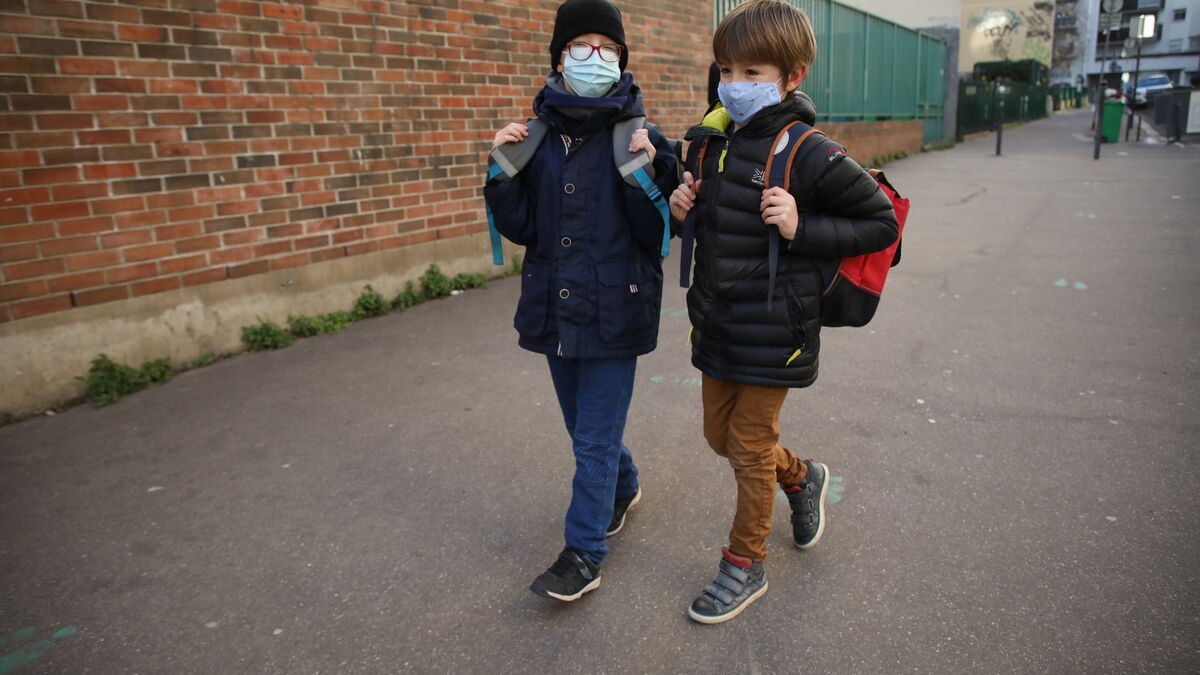 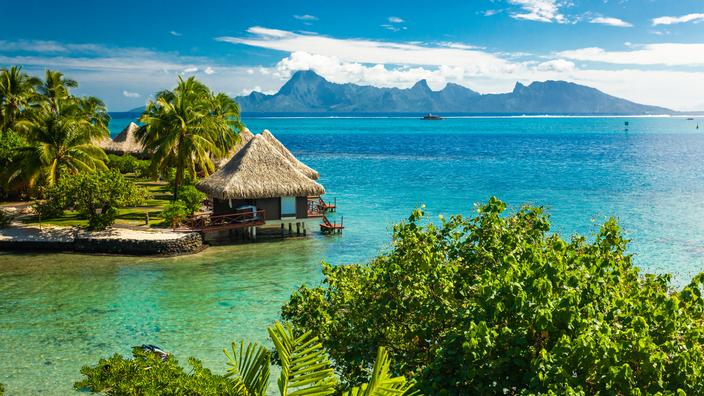 Covid-19: curfew in Polynesia and confinement on Sundays in some islands