When the Intergovernmental Panel on Climate Change last reported comprehensively on the state of the climate in 2014, the world was no longer in order. But there was a crucial difference to today. 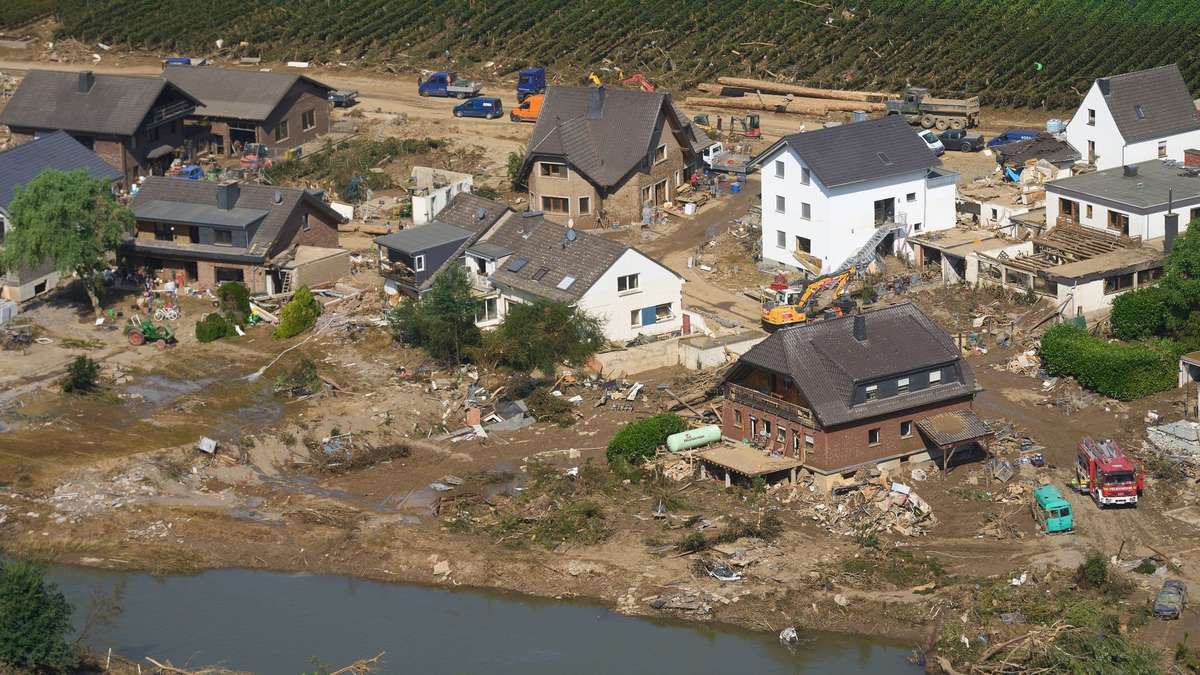 When the Intergovernmental Panel on Climate Change last reported comprehensively on the state of the climate in 2014, the world was no longer okay.

But there was a crucial difference to today.

Geneva - How the climate is changing and that humans are responsible for it has been described by the Intergovernmental Panel on Climate Change (IPCC) since its first report in 1990.

The prognoses with a sharp rise in temperature and devastating consequences have always frightened you.

But then there was a long pause: from 1998 to 2014 the global mean temperature hardly changed.

The scientists scratch their heads.

"Not that anyone had any doubts about the basics," says Jochem Marotzke from the Max Planck Institute for Meteorology in Hamburg of the German Press Agency.

“But one wonders when such a phenomenon occurs that one had not foreseen: where are the limits of our knowledge?” Climate change skeptics were already exulting, but then things turned out to be really big.

As soon as the 5th IPCC Assessment Report 2013/2014 was out, the global mean temperature rose dramatically.

The fact that little happened between 1998 and 2014 was a normal fluctuation, but statistically an extreme event, says Marotzke, "as if you were to roll a 6 eight times in a row for" Mensch ärgere dich nicht "."

On August 9, the eagerly awaited first volume of the new status report will be published, which deals with the scientific principles of climate change.

It will get the finishing touches in a two-week IPCC meeting from July 26th.

One thing is clear in advance: the new report will be different.

"The focus has shifted," says Douglas Maraun, a German co-author and expert for statistical modeling at the University of Graz in Austria of the dpa.

"The main question used to be:" What is the human contribution to climate change? "

That question has been answered.

Now it is more in the direction of climate risks.

Now you need a report as a basis for adjustments. ”This includes, for example, the best possible forecasts for regional climate change.

That is why the new report contains an interactive regional atlas for the first time.

There you can see what regional effects certain climate indicators are likely to have at certain times of the year, as Maraun says.

This cannot be broken down to the national level, but to regions, such as Central-Western Europe, which includes Germany.

"Research is being carried out into the role that aerosols and natural fluctuations play in this."

Aerosols, which arise from volcanic eruptions or desert storms, but also the combustion of fossil fuels, usually have a cooling effect and counteract greenhouse gases.

The improvement in air quality since the 1970s may have partially eliminated this effect.

In fact, for various reasons, climate change is more noticeable in Germany than on average on earth.

Worldwide, the temperature has risen by an average of around 1.1 degrees above pre-industrial levels, and in Germany by around 1.6 degrees since 1881, as co-author Astrid Kiendler-Scharr from Forschungszentrum Jülich says.

In a climate model of the consequences of the warming of the Mediterranean, more heavy rain was predicted in 2016 precisely for the German region that recently experienced the flood disaster, said ocean researcher Mojib Latif from the Geomar Helmholtz Center for Ocean Research in Kiel.

“People are just leaving the climatic comfort zone, now it's getting dangerous,” he said.

The rise in sea levels will also be a big topic, says Marotzke, also a co-author.

"This question is hotly debated in science." The greatest uncertainty factors are the large ice sheets of Greenland and Antarctica and their possible instabilities.

What has happened since the last report?

“I can't think of anything spontaneously where things were less dramatic than the models predicted,” says Maraun.

He was nevertheless “mildly optimistic”: “The climate protection policy is making a difference, we are still a long way from being green, but the very dystopian is becoming less likely.” The goal of the Paris climate agreement is to stay below 1.5 degrees warming if possible but "sporty".

He even describes those as optimists who assume a temperature of three degrees Celsius.

One challenge, according to Maraun, is to shape climate protection in harmony with the biosphere.

“If you grow rapeseed and energy forests everywhere, you may have protected the climate, but you are destroying biodiversity,” he says.

Marotzke quarrels with activists who create mood with doom scenarios: "I have trouble with the concept of" point of no return ", the point at which the consequences of climate change are irreversible. Of course we will irrevocably lose some things, such as coral reefs. But when the disaster poetry is sung about, it sounds like that point comes and then the world ends no matter what we do, ”he says. “There is no such point. It is always worthwhile to prevent or limit further warming. ”Dpa 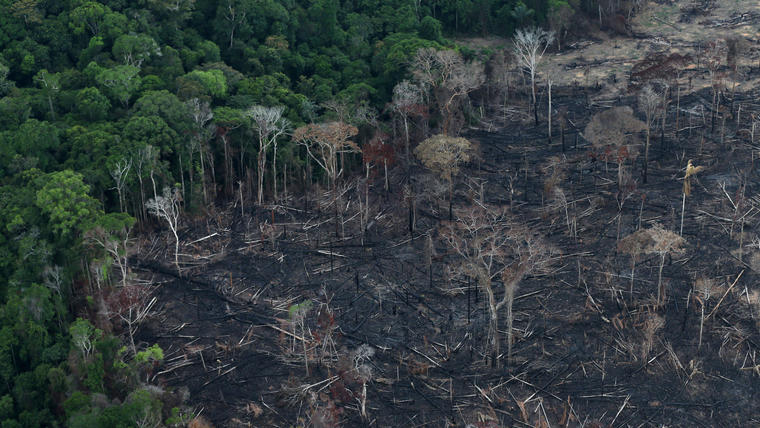 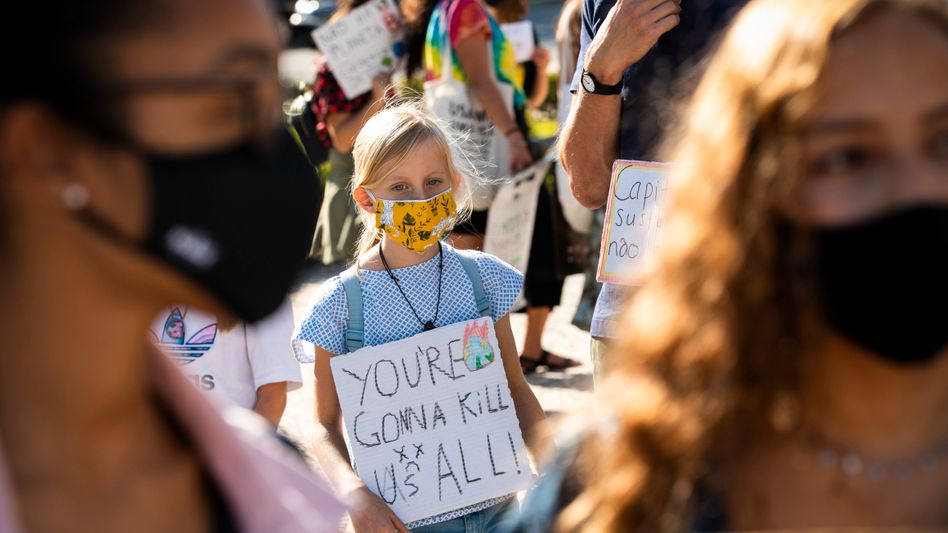 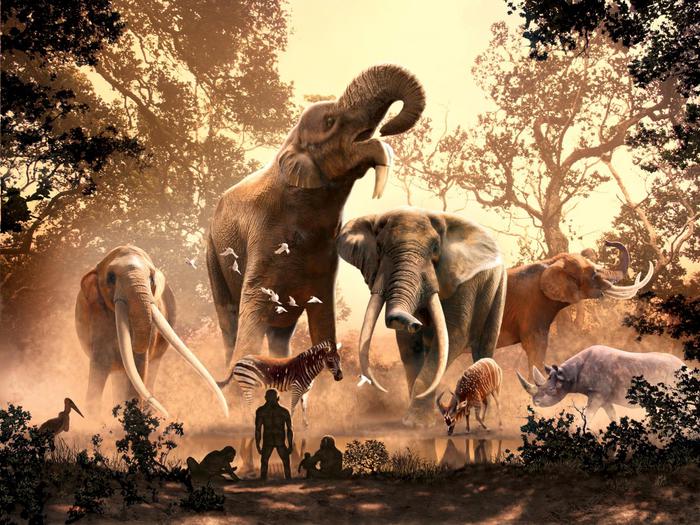 Mammoths decimated by the climate before hunters 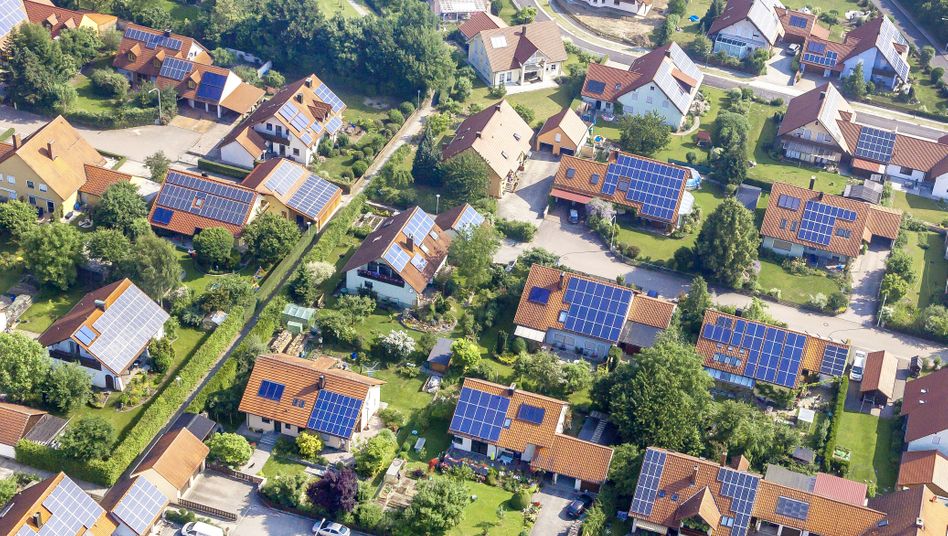 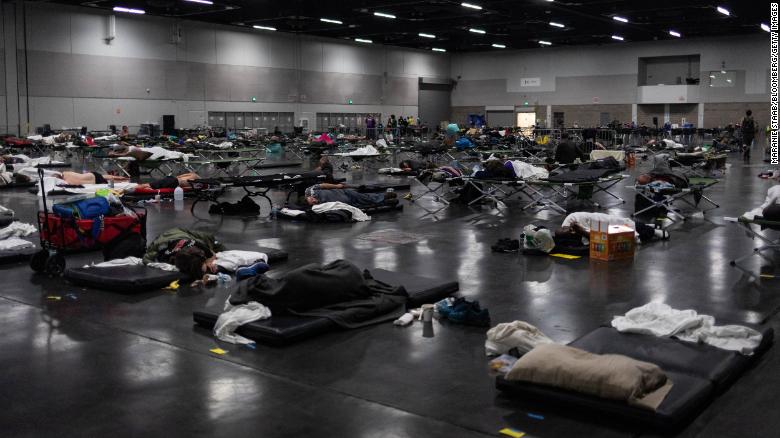 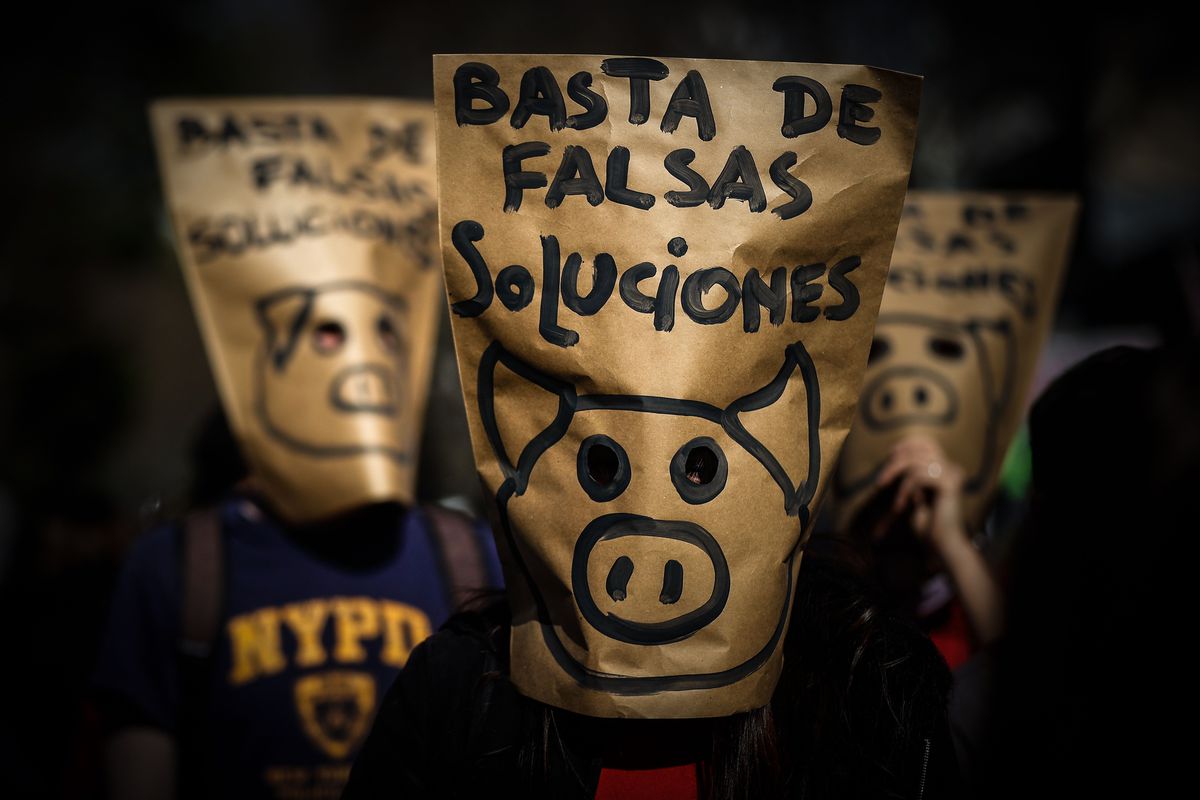 What you learn by eating legumes or wearing a mask