Dispute over party names of the FDP

Who can call themselves FDP? Party members only? Or also non-partisan local councils on the FDP list? A dispute has now broken out in Planegg. Who can call themselves FDP?

Or also non-partisan local councils on the FDP list?

A dispute has now broken out in Planegg.

- In 2013 the FDP Planegg named Peter von Schall-Riaucour as its candidate for mayor, in 2019 Philipp Pollems.

But the relationship between the Liberals and the two non-partisan municipal councils has cooled down in the meantime, and the district association of the FDP München-Land has now forbidden them to continue to run the faction they formed under the name “List FDP”.

Divorce due to group chairmanship

In the constituent meeting of the municipal council in May 2020, the question of who should take over the chairmanship of the parliamentary group broke out.

Fritz Haugg, a long-time FDP member, had claimed this post for himself, as did Pollems with the support of von Schall-Riaucour - also with reference to the fact that far more votes were received in the local elections than Haugg.

The latter then declared himself a lone fighter, Pollems and von Schall-Riaucour formed a faction.

Now the omens have changed: The previously independent councilor Susanne Trenkle joined the FDP in June and joined forces with Fritz Haugg as spokesman to form a parliamentary group.

With the support of the FDP district association, this claims the sole use of the name FDP.

Which from Schall-Riaucour and Pollems do not want to accept.

"Many have chosen us as FDP representatives," said von Schall-Riaucour.

In the past, it was particularly important to the local association that both of their names were always linked with an FDP logo.

“And we achieved election results that the FDP never had in Planegg.” In addition, large sums of money were donated to the party, according to von Schall-Riaucour.

In order to settle the dispute over the parliamentary group chairmanship and so that the post is filled with an FDP member, as requested, he, like Phlipp Pollems, offered Fritz Haugg and FDP local chief Christian Haugg to join the party after the local election.

Refused to join the FDP

Von Schall-Riaucour has now considered joining the FDP again - and obtained a rebuff from the FDP district association.

"We do not accept anyone who has had the opportunity to enter for years," says district chairman Michael Ritz.

Von Schall-Riaucour had refused entry in the past and never joined the FDP outside of Planegg.

"He has not represented our interests for years."

The victims of the formation of a new parliamentary group are the free voters.

You lose a seat on the committees.

The local council will deal with this on Thursday.

Dispute over party names of the FDP 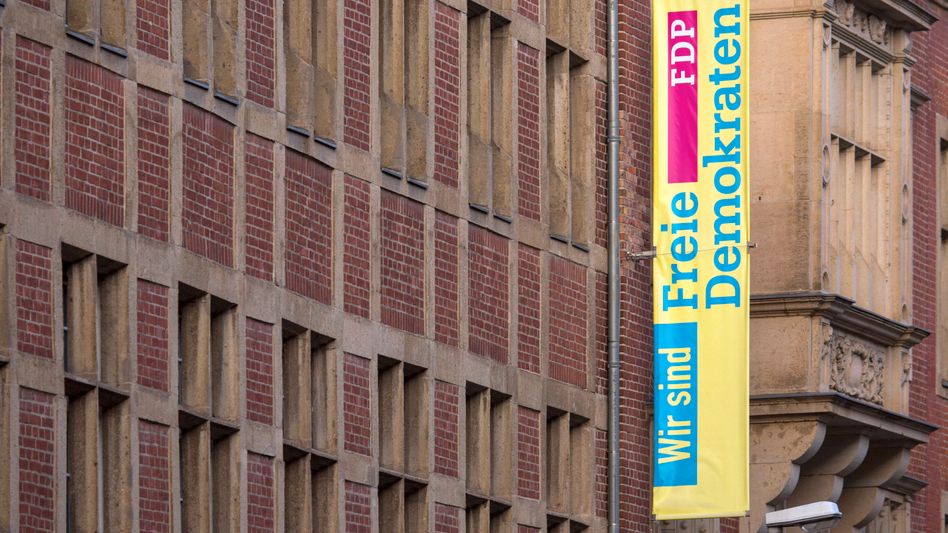 FDP: Investors are suing parties in the real estate dispute 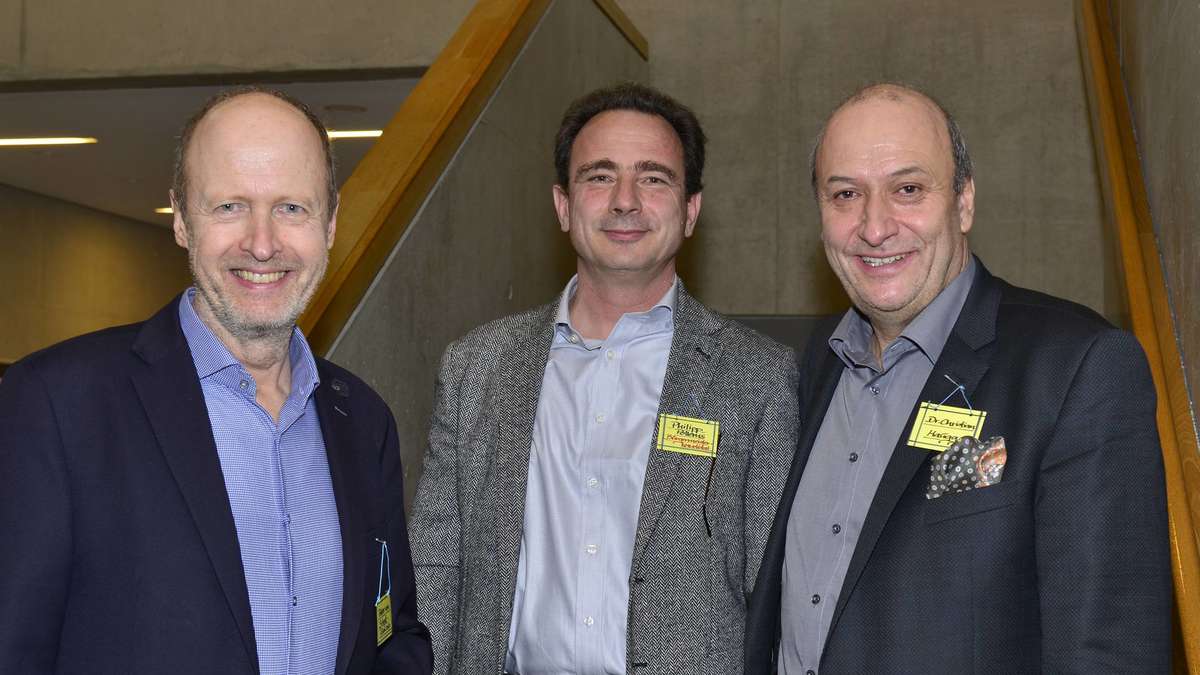 The end of an FDP era 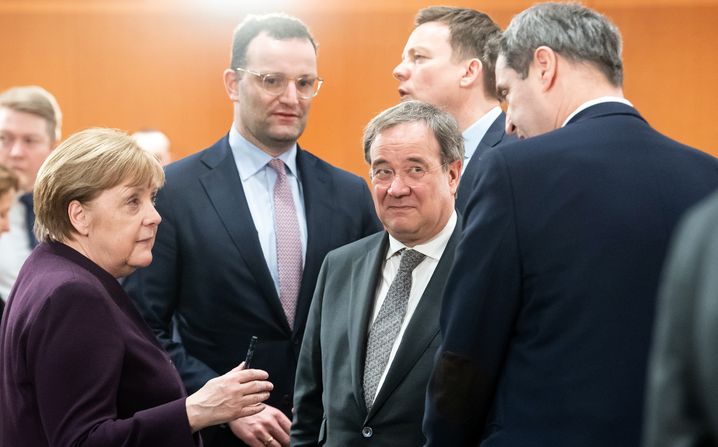 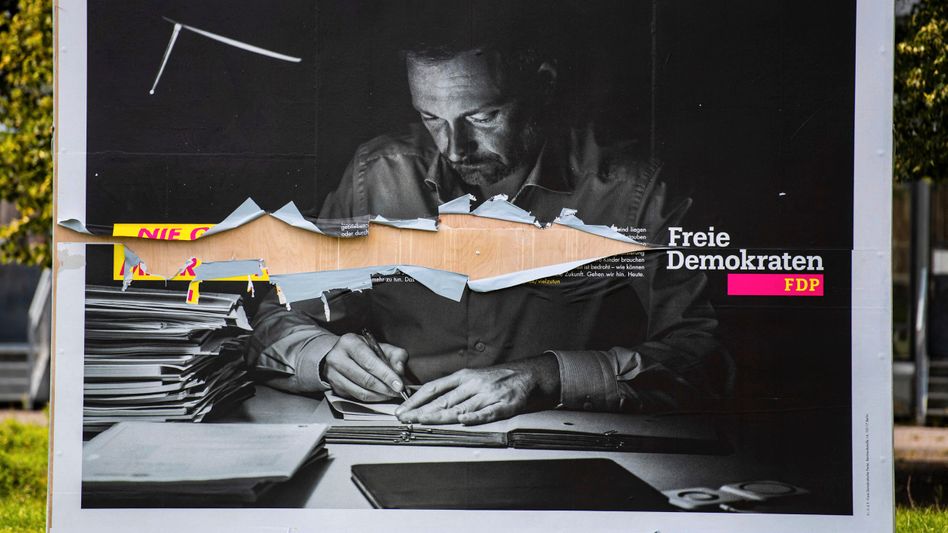 Scholz sees himself in the Chancellery: "I want Ms. Merkel's job"