Flower shop at the “Platzl”: sandbags are in front of the door every evening

When a downpour comes down over Otterfing, the gullies at the large intersection in the center of the village are sometimes overwhelmed. The result: The rainwater presses into the flower shop at “Platzl” and causes damage there. The community wants to help and has invited the road construction office and the district office to an on-site meeting. 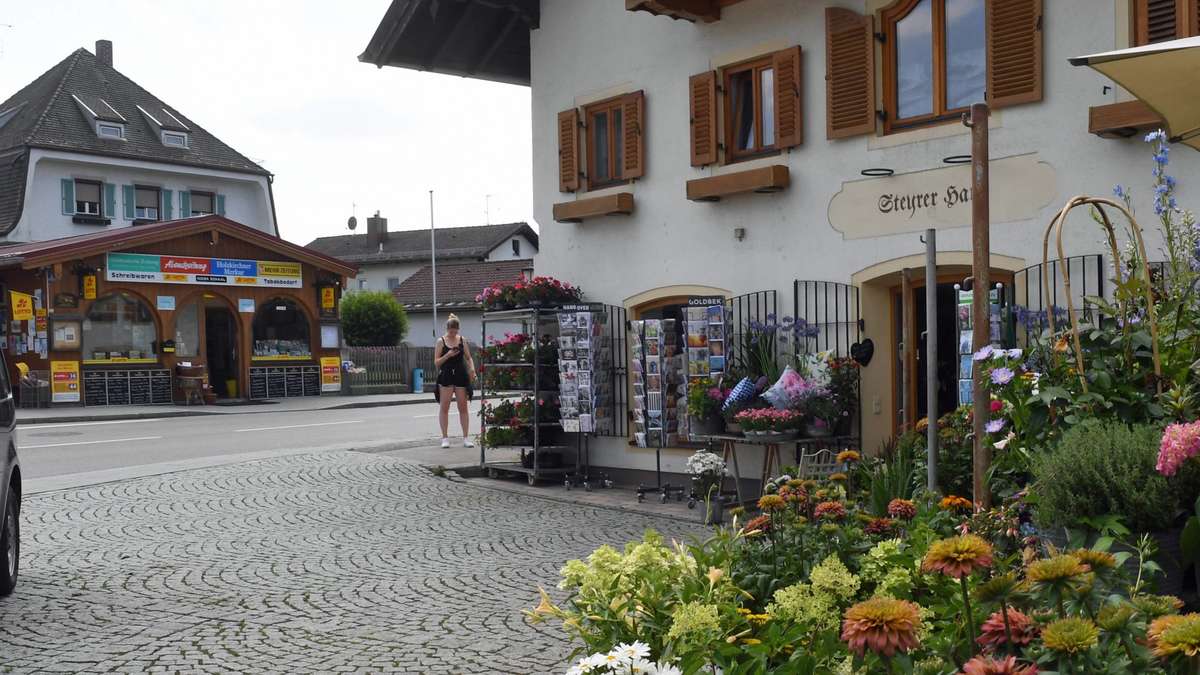 When a downpour comes down over Otterfing, the gullies at the large intersection in the center of the village are sometimes overwhelmed.

The result: The rainwater presses into the flower shop at “Platzl” and causes damage there.

The community wants to help and has invited the road construction office and the district office to an on-site meeting.

- The sandbags are always close at hand.

When Joanna Vatter (49) locks her flower and decoration shop on Otterfinger St. Georg-Platz in the evening, she not only secures the flowers from thieves, but also the entrance door from torrents.

The sandbags are intended to prevent the store from being flooded - as was recently the case for the third time within a year.

The fact that the water is pressing into the house is presumably due to the gullies at the neighboring intersection, which fill up too quickly.

The community wants to remedy the situation, but is dependent on the support of the district office and road construction office.

“The danger is omnipresent,” says shop owner Vatter. As soon as heavy rain falls, the water spills over the cobblestone pavement towards the shop door from the intersection of the town through road (Staatsstrasse 2573) and Dietramszeller Strasse (MB 5). "Last year we were knee-deep in the water in here," reports the 49-year-old. The damage totaled around 15,000 euros. Also this year the floods could not be stopped twice. Vatter waded in the water up to his ankle, again 2500 euros were due. “It is slowly becoming difficult for insurance companies to take over that,” says the businesswoman, who has been running the store on St.-Georg-Platz for 15 years.

The flood problem at the major intersection did not previously exist, says Vatter. "It's only been problematic since they rebuilt the street." The intersection had been rebuilt seven years ago, with an additional right-turn lane and a traffic island; at the same time the through-town got a new surface. Was the drainage dimensioned too small back then? Vatter wouldn't be surprised. “The weather has changed.” Events of heavy rain accumulate and are more severe.

At the request of the residents, the municipality got involved. "The gullies in the intersection area close too quickly when it rains heavily," confirms building authority manager Hubert Zellner, who recently informed the building committee about the problem. Then there is a great risk that the rainwater will press only a few meters further into the basement of the store. You have to check whether the drainage shafts can be retrofitted.

The church cannot take care of that on its own.

The Rosenheim Road Construction Office (Staatsstrasse) and the District Office (Kreisstrasse) are responsible for the intersection as the building contractor.

As Zellner explained on request, an appointment is planned for August with representatives of the two road authorities to discuss further measures.

The high curb that separates the intersection from the small “Platzl” may also have to be raised.

By the way: Everything from the region is now also available in our new, regular Holzkirchen newsletter.

Flower shop at the “Platzl”: sandbags are in front of the door every evening Dorfladen Wörth is in the black The oldest house in town is getting wet

Incidence over 200: a disaster for businesses 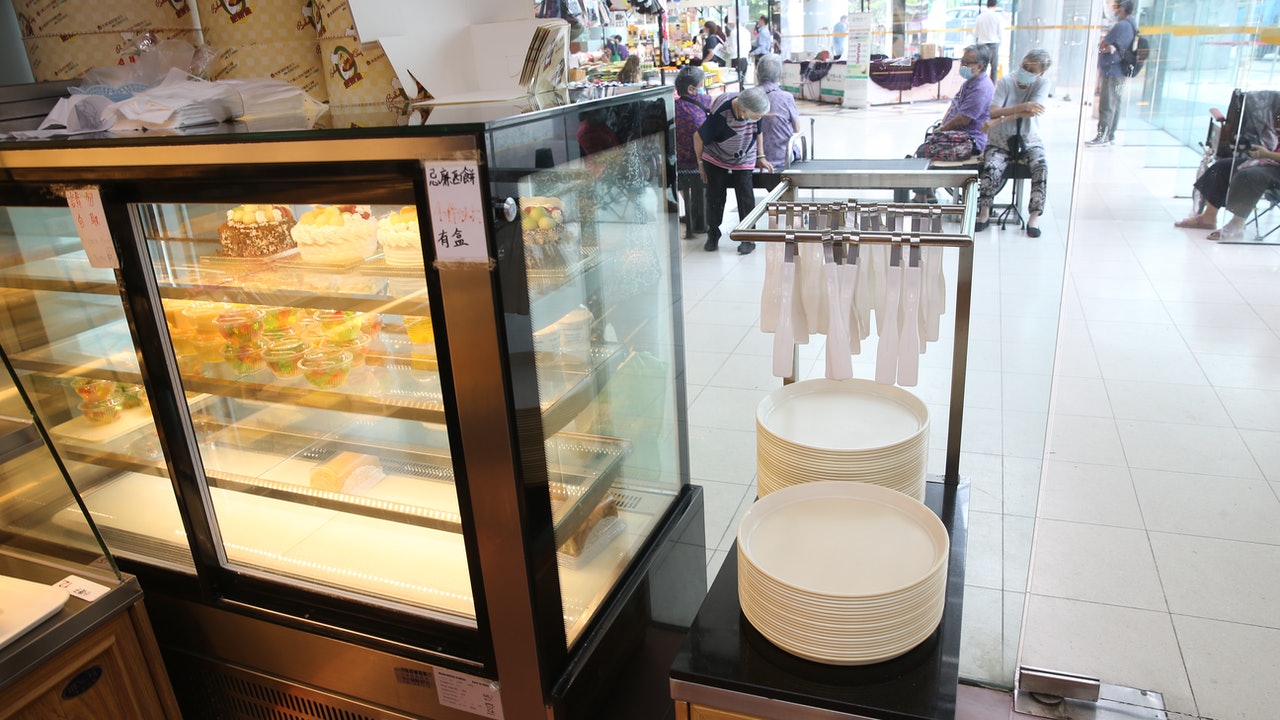 The bakery in Kwai Shing East Village finds mouse traces and the shop owner is helpless: Suspected that the decoration of the mall will be cleaned up by rats everywhere Tests in Freising: A hurdle that hardly any customer takes