The performance of the Storyville Shakers at the Sommerwunder shows: A music festival in Freising would work without them, but then it would only be half as nice. The performance of the Storyville Shakers at the Sommerwunder shows: A music festival in Freising would work without them, but then it would only be half as nice.

- The summer wonder 2021 said goodbye on Sunday lunchtime with an excellent New Orleans Jazz Matinee: the Freising cult band Storyville Shakers gave the bouncer and showed themselves to be in top musical form.

And it shows again: A music festival in the cathedral city would work without them, but then it would be only half as nice.

The sky was overcast and therefore almost dipped the district court garden in early autumn colors: for a jazz musician anyway, the best conditions to get into a blue mood.

Around 170 music lovers went to the court garden for the closing event of the summer wonder, a dazzling performance for a morning performance.

The band's repertoire is almost endless

No wonder, because the Storyville Shakers had once again invited to a concert - and they no longer need major advertising.

Her fans flock to her performances from far and wide.

For over 40 years they have played half the world and thus also function as chroniclers of New Orleans jazz and its often forgotten heroes.

The ensemble's repertoire is almost infinite, no two appearances are the same - only the unexcited, the down-to-earth always remain the same, because they don't tend to have star attitudes or special requests.

The Shakers simply decided to play jazz in the hearts of generations.

If you look at the great response to all jazz concerts at this year's summer wonder, it must also be said: The Storyville Shakers have made a very large contribution to this fan base and should have long been honored for this from the highest level.

Every number a highlight

Verve was right there with the first number.

The band is brilliantly played.

It is these fine nuances, the nuances and sketches that lure every song into the present - as the wonderful opener “Basin Street Blues” by Spencer Williams.

Around 170 music lovers were drawn to the district court garden for the closing event of the summer wonder.

Always a pleasure: "In the Shade, often the old Apple-Tree", which began longingly as a solo number by John Brunton and then ended with a rush.

Every song became a highlight, which was not particularly surprising with this all-star line-up: Uli Wunner on clarinet and saxophone, Johannes Wunner on piano, Hannes Braun on trombone, Max-Josef Kirchmaier on drums and John Brunton on guitar.

In the dialogue between the instruments, the songs flickered in the best jazz club colors, the own unmistakable Shakers sound did the rest to make every concert an unforgettable event.

There are already new considerations for the summer wonder

In between applause there were countless times for this unique sound between melancholy fragments of longing and pulsating brass.

“It was worth it again,” said an older viewer who ordered a coffee for the break and then decided on a beer to toast the concert with the musicians.

“I am very happy that we got the cultural summer off the ground!” And because the location is such a beautiful location, there are already considerations to continue the summer wonder regardless of the pandemic. "The comeback of joie de vivre": This is the program for Freising's second "summer wonder" The culture turbo ignited with Bopping'B: Corona fatigue knocked out of your sneakers 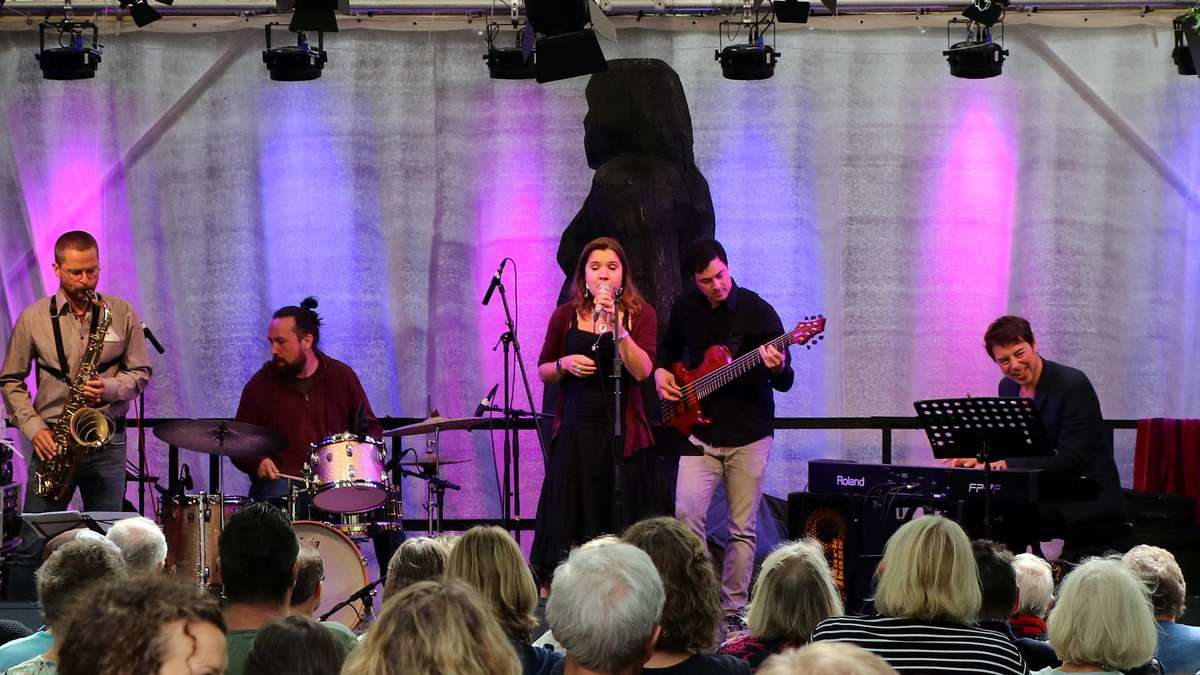 Jazz conquers the hearts of the audience: Julia Schröter and band are a highlight of the summer wonder 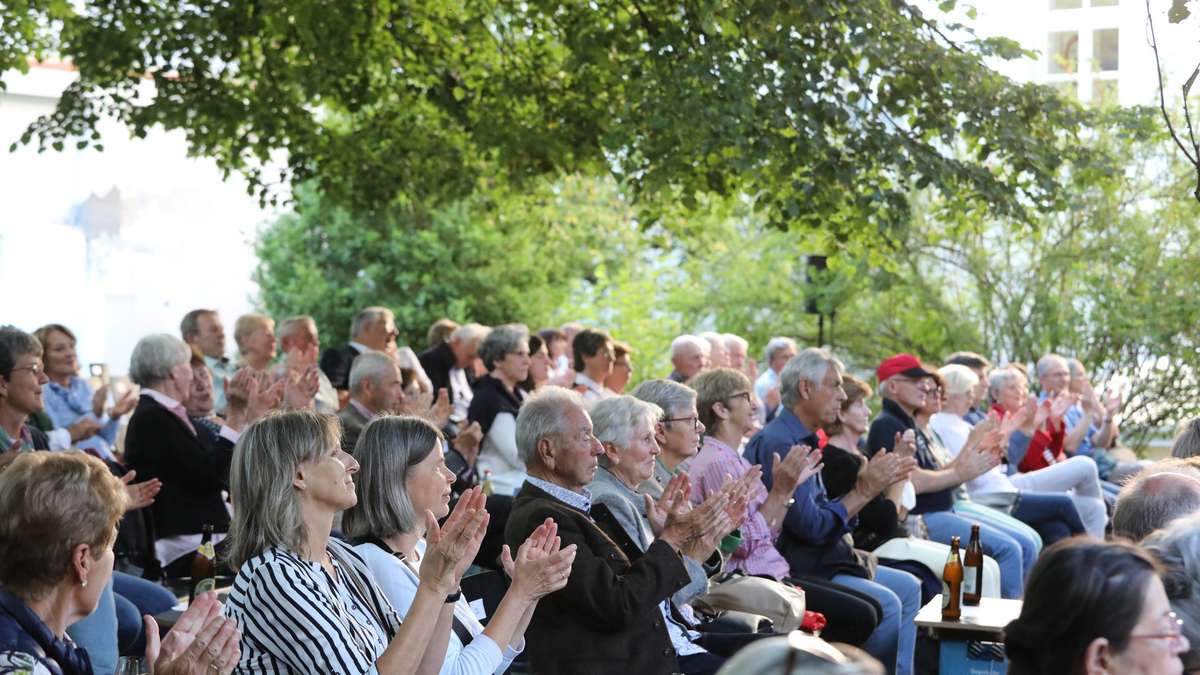 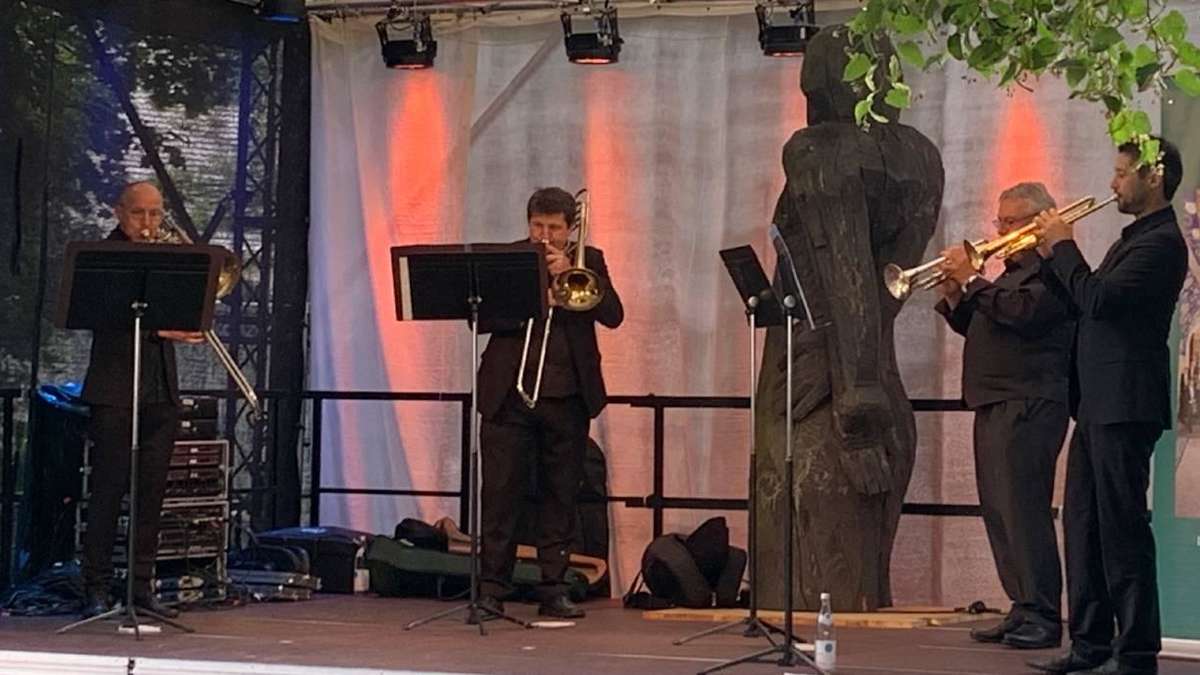 Iron Maiden: Album review for "Senjutsu" - In the grip of the iron maiden 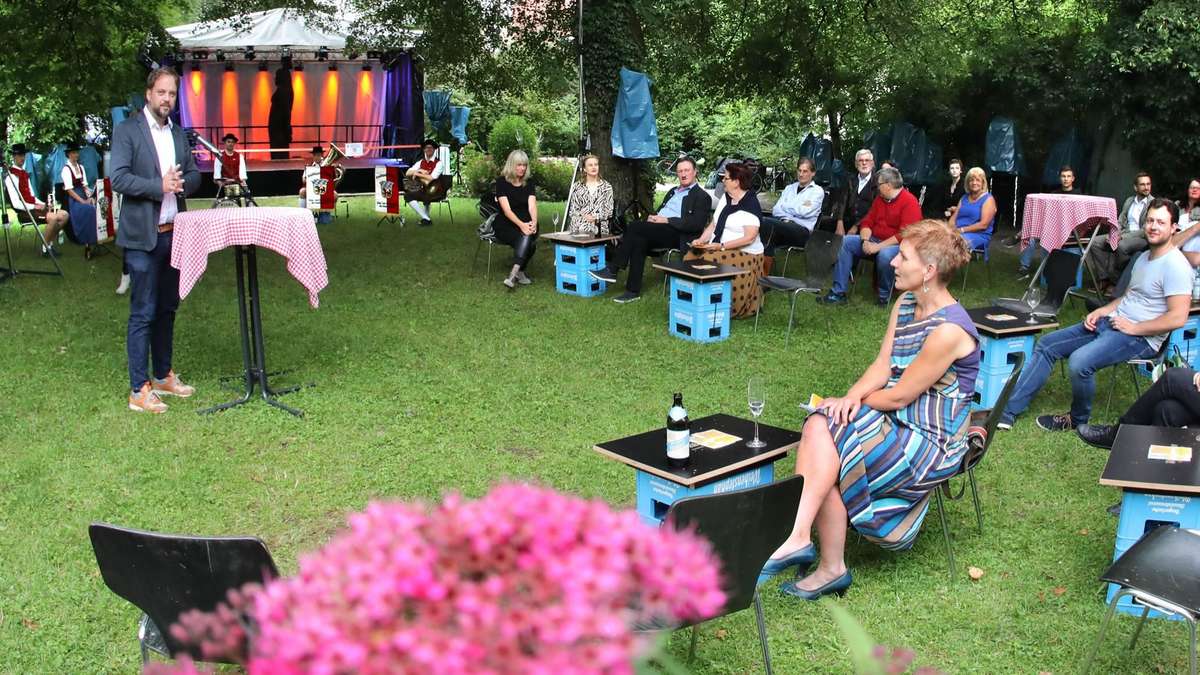