The corona numbers are rising again - and are also influencing the Freising's vacation plans. The daily newspaper asked around. The corona numbers are rising again - and are also influencing the Freising's vacation plans.

The daily newspaper asked around.

- The rising corona numbers are messing up the Freising's vacation plans.

Often it has to be rescheduled.

That means a lot of work for the employees of the travel agencies.

In fact, some customers would already cancel their bookings and use the flex option that was also booked, explains Manuela Paparizos from the Freising travel market.

On the other hand: Many would have booked their flights to the south in May / June, when the incidences there were also quite high.

In this respect, the risk situation has not changed significantly compared to now - and the customers, often double vaccinated, are relatively "relaxed".

The self-drivers are relaxed about the development: "Those who drive south by car have the feeling that they can spontaneously drive home." There are therefore no cancellations in this segment.

The Tagblatt also asked Freising passers-by about their travel plans - and found bike fans, those staying at home and Italy fans.

Tim Horsch and Frederike Hille are planning a bike tour through Germany.

, Freising TUM students, have planned a bike tour through Germany.

“Outside the risk areas and the classic vacation spots with lots of people,” says Tim.

"There are no crowds where we cycle to." That is why Corona is "not an issue" on this trip.

But the young couple would “go to Spain, Greece or Croatia even in spite of the high incidence values, but only the two of us - and only to little-visited beaches”.

The cyclists Sabina and Frank Winter do not let themselves be disturbed.

(59 and 62) from Freising are “actually not afraid of being infected”.

Both are ambitious cyclists and originally wanted to go on a European tour by bike.

“But we have now switched to a tour of Germany at short notice,” reports Frank Winter.

“We will avoid overcrowded tourist destinations.

There is always a residual risk, but where we cycle there is really only peace and relaxation.

We're not going to let the pandemic bother us. "

Renovating instead of traveling: Franziska Kollhof with Jasmin (4).

, who met the Tagblatt with her children Viola and Jasmin, has no vacation

anyway: “My husband and I are very happy to be busy with renovation work this summer.

As a result, travel is not planned at all.

In addition, at just one year old, our youngest is not yet suitable for traveling far away, ”says the mother of two.

"For Jasmin at the age of four, the summer will mainly take place in the swimming pool or in our garden." And Corona?

Do you forget that too?

"I already have respect for the pandemic," says Franziska Kollhof, "but don't be afraid."

, art student from Freising, is drawn to Bella Italia.

“We rented a holiday home there with four other friends,” she reports.

She is “a bit queasy” when she looks at the rising corona numbers there, too.

“I am thinking above all of my father, who is a risk patient and I hope that he stays healthy.” Elisa rates the risk of being infected in Italy as low: “We will spend most of the time in our house and relax.

We're not the big disco and party goers anyway.

We will avoid large gatherings.

Whether here in Germany or in Italy, the virus is everywhere.

There is always a residual risk. "

The Kripo warns of fraudsters

If you want to rebook or cancel a flight, you have to be careful. Fraudsters use fake websites that look deceptively similar to those of well-known airlines to distribute the telephone numbers of alleged hotlines. At the beginning of last week, a 46-year-old from the Erding district wanted to cancel a flight using a telephone number researched on the Internet, allegedly from a Lufthansa hotline. On the phone, the man was asked, among other things, to install a remote access app on his PC. Then he had to send a copy of his ID card and log into his account for online banking.

In fact, the alleged airline employee was a fraud who stole 2000 euros from Erdinger.

The Kripo therefore advises paying close attention to which websites and telephone numbers are used to contact airlines.

Basically, you should never grant a stranger so-called remote access to your own computer. 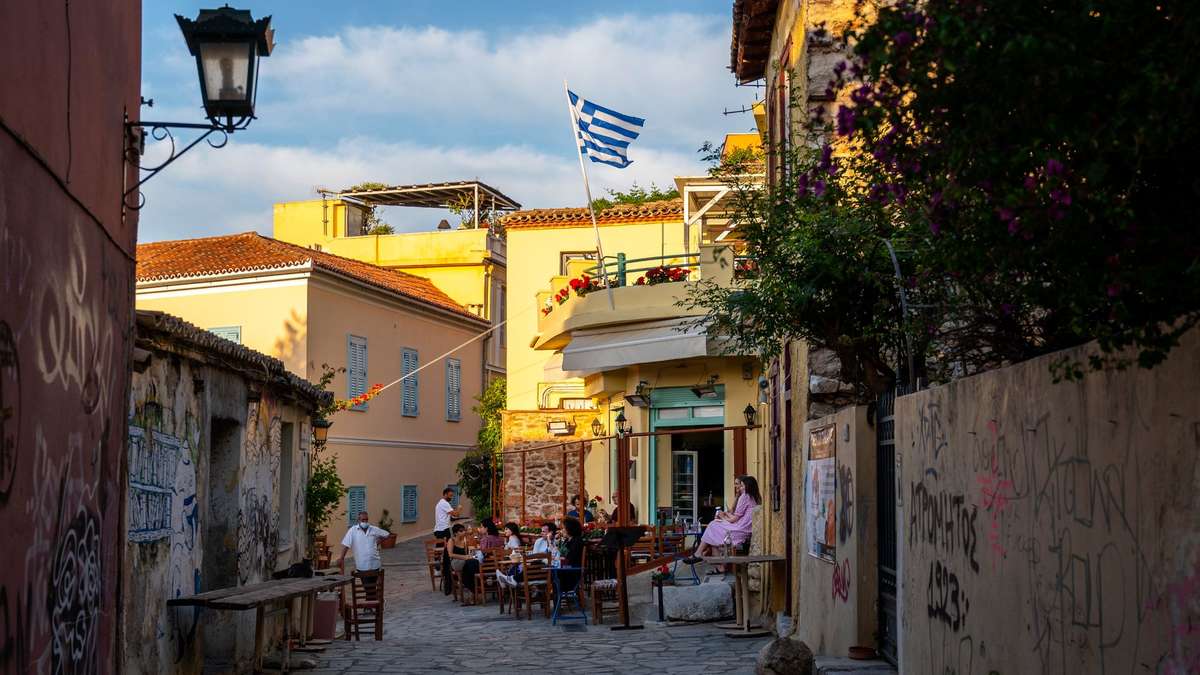 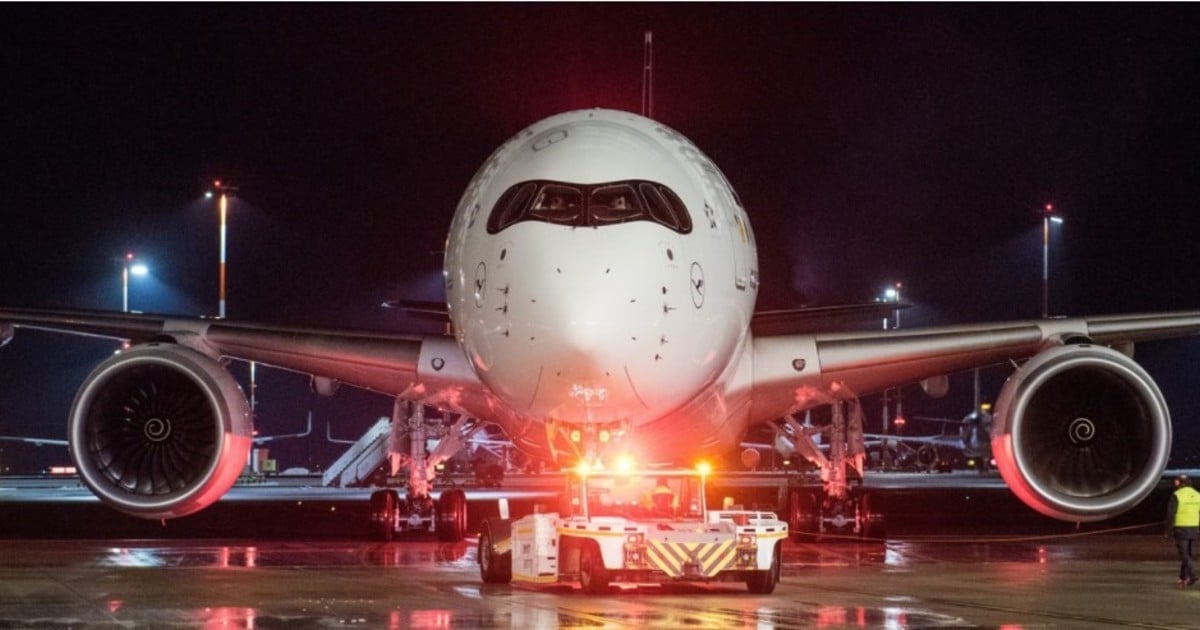 Flight restrictions: overflowing call centers and airplanes not enough to board all of them