Guillermo Sucre and the earthquake diary

What Venezuelans do best is be good hosts and helpful friends of their friends even in the middle of an earthquake. 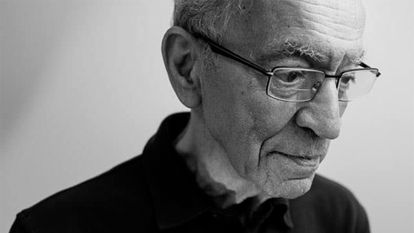 The Mexican critic Christopher Domínguez Michael said, yesterday or no more, in Guillermo Sucre's obituary: “There will be no doubt that

is one of the capital critical books in the history of the language;

a treatise of those proportions, of that depth, of that refusal to agree with the fashions that suffocated literature when it was written, seems unrepeatable.

who treasure it will bequeath its wisdom value to a new reader, because in terms of our poetry in the 21st century, we have nothing like it.

It is as if Sucre had closed for us the door of the Age of Criticism, and thrown the key into the river ”.

Among the killings and worries of those who are still alive in Venezuela, a region of "great snake-eaters" that Rafael Cadenas speaks of in a poem, news arrived last week of the death in Caracas of one of the most outstanding essayists in our language, author of another unique and treasured title:

. Among the mountain of books that investigate the mysteries of the Argentine and his poetry, this alone would be enough to declare the majesty of the thought and the word of whom Domínguez Michael, with many reasons, does not hesitate to call "prince of the critics."

They move not only unanimity in this judgment, expressed by many contemporary writers upon learning of his disappearance, but also the fervor and gratitude kept in the memory of those who had the happiness of being his students in the course of more than three decades.

The digital media of our continent do not stop publishing testimonies of his generosity as a teacher.

To my bad, I didn't even get to know him personally, much less treat him, but I am one of those readers who, like Domínguez Michael, underline and fill in the margins of his books.

Among the very few that I threw in my suitcase when I decided to leave Venezuela "believing that moving was a solution," are the two volumes of the

which together the poet Sucre and Ana María del Re compiled and wrote down for Monte Ávila Editors in 1993. Sucre's erudite notes, deep and elegant, are simply exemplary.

The men who remove the magic sometimes white, sometimes black, which is objective chance, put within my reach, right in the middle of my grief, a 1967 chronicle that gives an account of exactly where Guillermo Sucre was when the catastrophic earthquake in Caracas occurred. in July of that year.

, the magazine he directed and published in Paris.

I read that chronicle that is currently republished by "Trópico Absoluto", a wonderful Venezuelan portal of literature and ideas. The reason is undoubtedly commendable: coinciding with the 454th anniversary of the city, reliving for today's readers a memorable fortnight not only because of what the catastrophe meant for the people of Caracas (the official death toll was 236), but because it was also in those days when the “Rómulo Gallegos” international novel prize was awarded for the first time, whose winner was Mario Vargas Llosa, author of “La casa verde”.

One Hundred Years of Solitude.

Rodríguez Monegal had gone to Caracas invited to an international congress of Literature sponsored at the same time by the Central University of Venezuela and the committee of celebrations of the city.

Guillermo Sucre would go to greet him.

That's why I was aboard the car that Julieta Fombona, Sucre's first wife, was driving on her way to Caracas from the airport, when the earth began to shake.

The following is an excerpt from his diary entry for that Saturday, July 29:

«… I left with Guillermo Sucre and his wife Julieta Fombona, for Caracas. He knew Sucre only from his verses, his letters, and an admirable book on Borges. We started talking as if we had talked together all our lives.

“We were already entering the city and undergoing the tedious process of heavy traffic (it was five past eight on Saturday) when the car began to buck, as if in rebellion. I thought something was wrong with the engine or that Julieta couldn't get it started. She turned to me because she thought (she told me later) that I was jumping in the back seat. The seconds froze as we tried to understand what was going on. Then Juliet noticed that a building was swaying, she heard the dull roar of the earth, saw other people jump out of the cars. "It's an earthquake," he said. And immediately he shouted: "The children, Guillermo, the children!" ».

The critic and the poet's family had to spend the rest of the night in the open: «From time to time we went into the house to get something: a blanket, some cookies, Coca-Cola.

We were like barbarians who have not yet learned to use the great Roman city they have just occupied.

Rodríguez Monegal provides many, many things worth knowing in his chronicle of an unrepeatable week of the germinal year for Latin American literature.

However, I write this note smiling at the loving image of the poet and his wife doing what Venezuelans do best: being good hosts and helpful friends of their friends even in the middle of an earthquake.

Guillermo Sucre and the earthquake diary 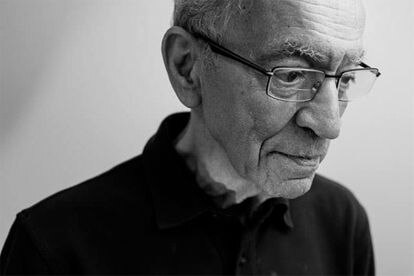 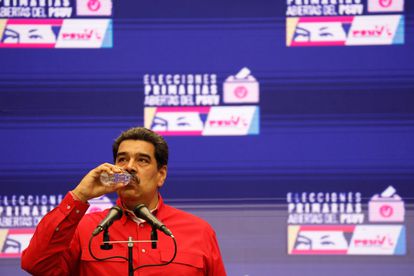 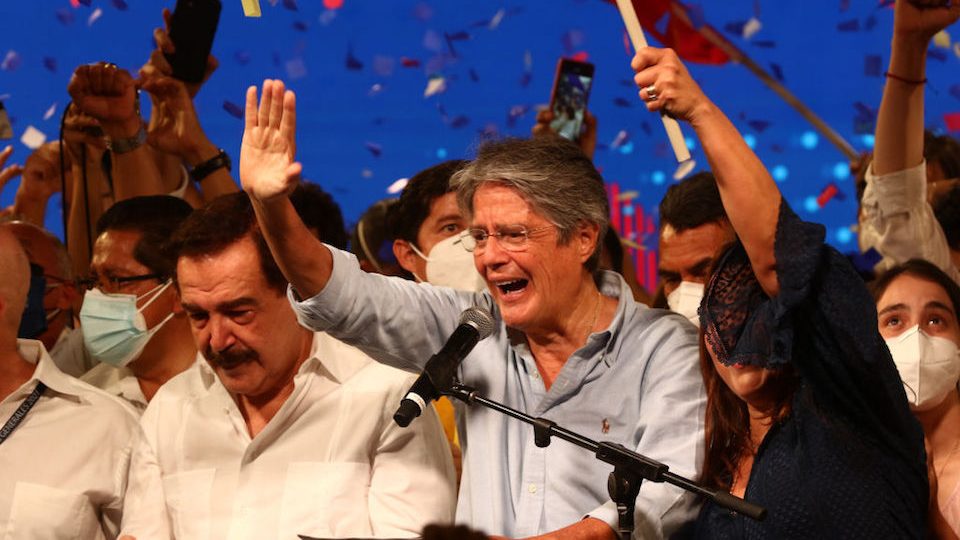 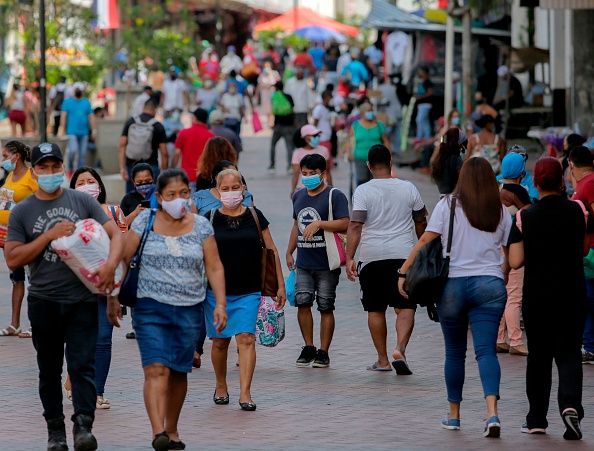 They threaten to dismiss officials from Panama Sr. 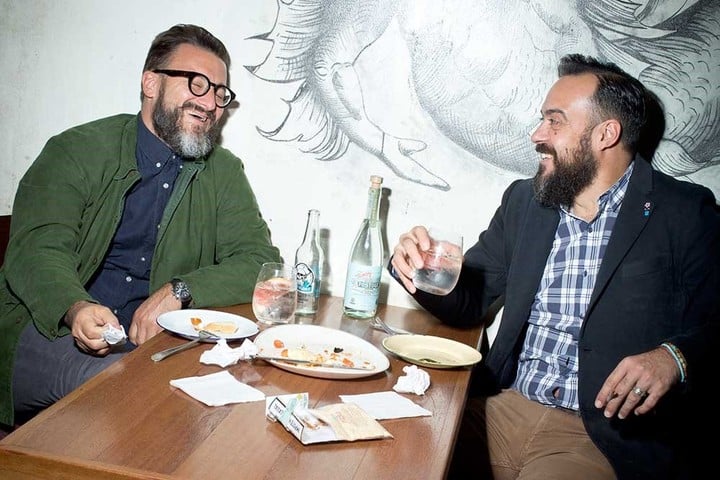 Disenchanted with the Argentine economy, chef Fernando Trocca opens a restaurant in London 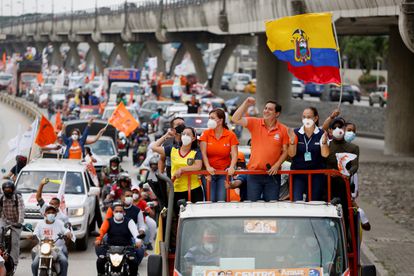