Who is behind the fatal attack on Haitian President Moïse? Investigators in the crisis state now see themselves exposed to death threats. Now Moïse's former security chief has been arrested. 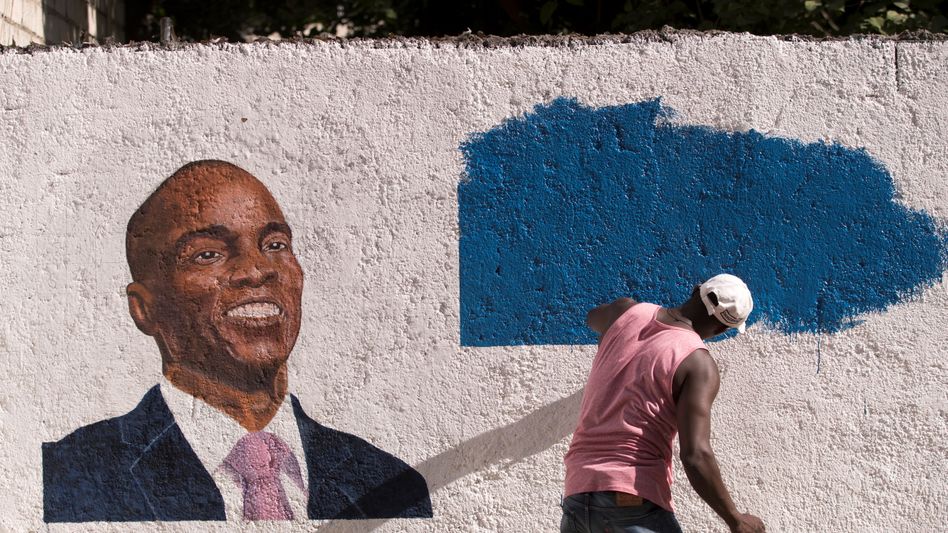 Less than three weeks after the murder of Haiti's President Jovenel Moïse, the investigation apparently continues to focus on the head of state's immediate environment.

Jean Laguel Civil is suspected to have been involved in the conspiracy to murder Moïse, it said.

The President's security team has long been the focus of investigators.

The president's bodyguards were not harmed in the fatal attack on Moïse on the night of July 7th at his home in the capital Port-au-Prince.

According to police, "26 Colombians and two US citizens of Haitian origin" belonged to the murder squad.

More than 20 people have been arrested since then.

According to police, the attack was planned by Haitians with political ambitions and connections abroad.

The murder plunged the Caribbean state, which was already marked by instability and great poverty, into an even deeper crisis.

Moïse had last ruled Haiti by decree after a parliamentary election planned for 2018 was postponed, among other things because of protests against him.

Most recently, the powerful gang leader Jimmy Cherizier had positioned himself to the murder.

"Everyone must wait for my orders before we respond to the murder of Jovenel Moïse," said Cherizier.

According to the AP news agency, the ex-policeman, nicknamed “Barbecue”, is responsible for several massacres of civilians in areas of rival gangs.

As the broadcaster CNN reports, citing internal documents, the investigators are exposed to massive attempts at intimidation in the case.

In addition, the work of the authorities is made more and more difficult, there are spontaneous roadblocks and difficulties in questioning witnesses and taking evidence.

According to CNN, there are also irregularities in the taking of evidence after the murder of Moïse.

Carl Henry Destin, who inspected the president's residence after the murder, is said to have initially not been admitted to the crime scene.

The police justified this with an ongoing threat from the attackers.

It wasn't until about nine hours later that he was allowed to investigate the crime scene, Destin told the broadcaster. 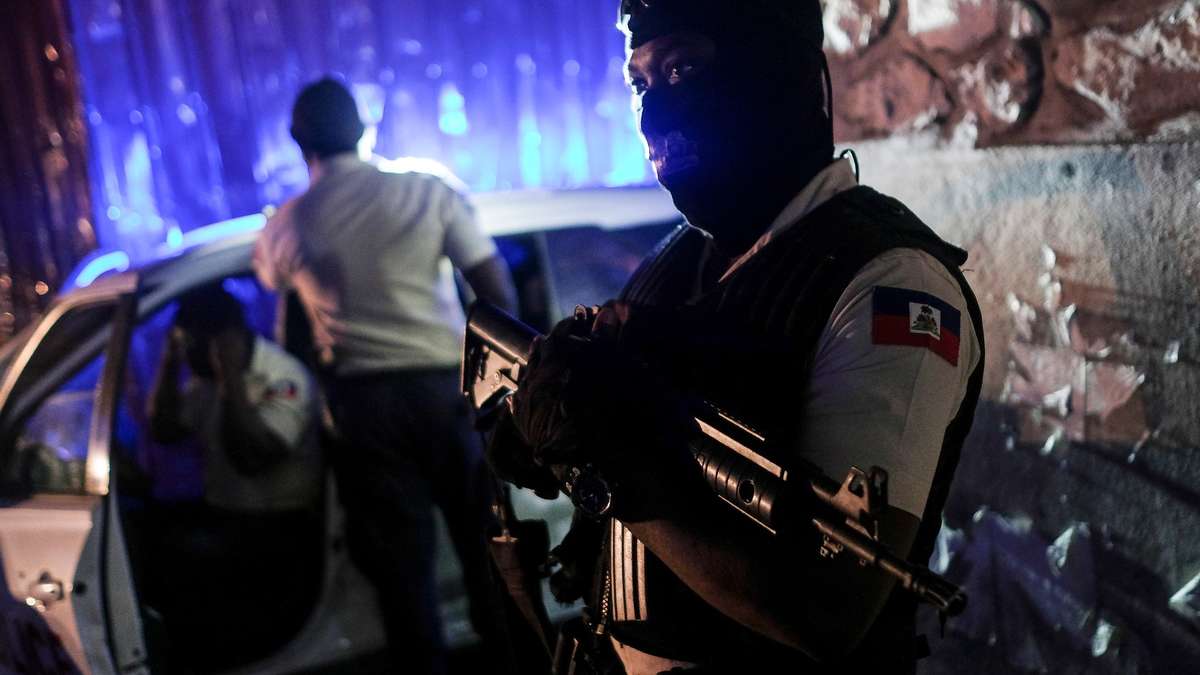 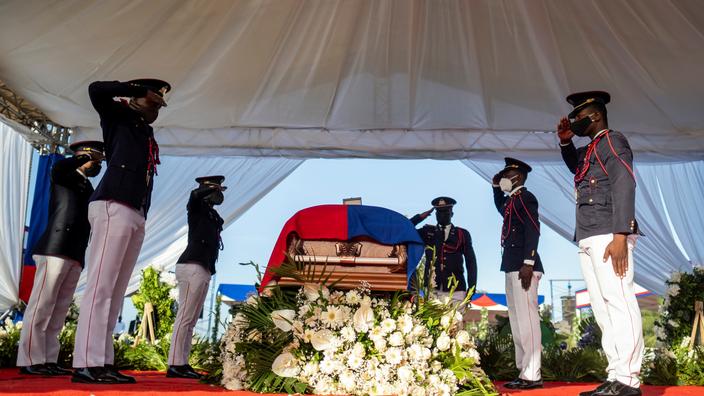 Arrest of the security coordinator of the assassinated Haitian president 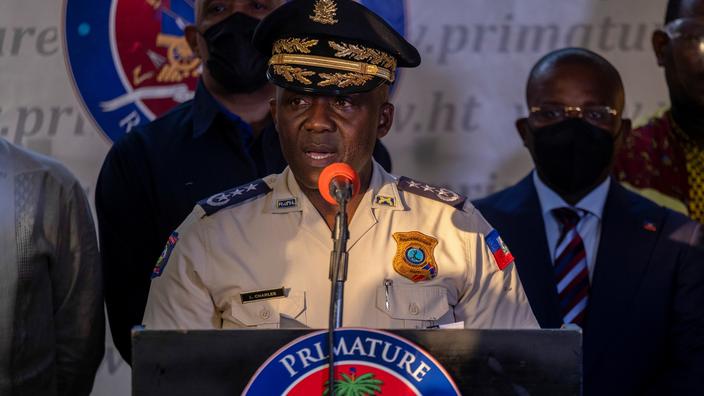 Assassination of the Haitian president: a suspect had "political objectives"

Jovenel Moïse's widow cries out for justice at his grave: "You have been abandoned and betrayed" 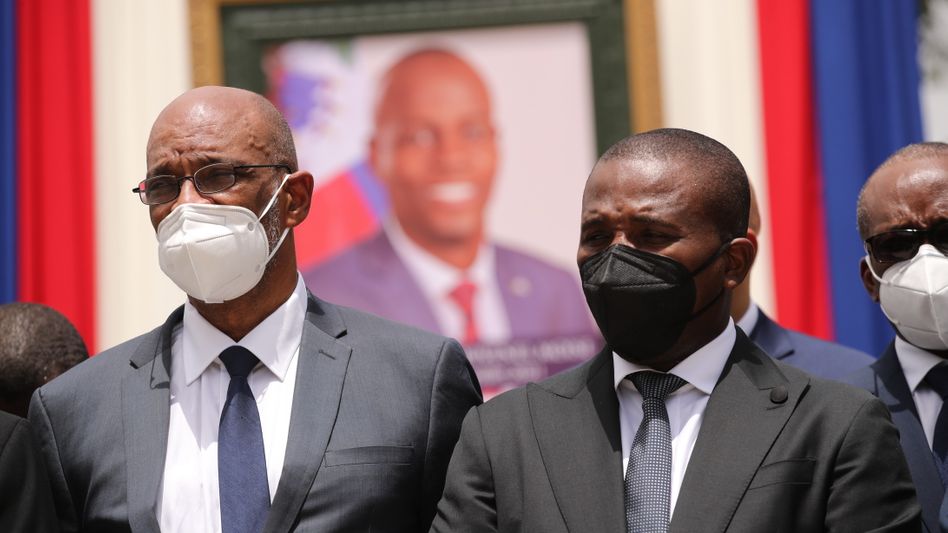