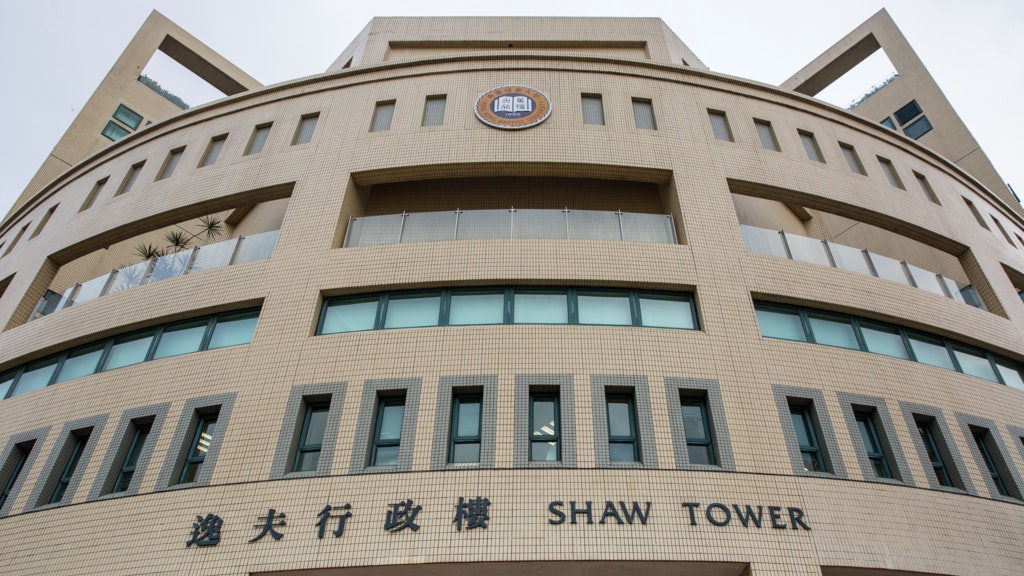 The Acting President of the HKBU Student Union, Fang Chung-yin, stated on the Hong Kong and Taiwan program "Millenniums" today (27) that the school learned that the relevant courses will be conducted in the form of lectures or workshops. The content is not necessarily related to national security, but he is worried this time. The school is "testing the water temperature", and other related schedules may come one after another in the future.

Fang Zhongxian said that after learning from the school, he learned that the compulsory national security course is a Unicom course, and students need to complete the lectures or activities in the 8 Unicom courses before they can graduate.

He said that the national security courses are conducted in the form of lectures or workshops, and the content involves information security, data security, etc., which are not necessarily related to national security, but the worry is to "test the water temperature" and "the schedule continues to be tight."

Fang Zhongxian questioned that the school did not want to put politics on campus, but listed the national security education related to the National Security Law as a graduation requirement. "Is it politicized if it is put in?" He also believes that if the course only involves environment and network security, etc. , Other subjects have similar content. The "unique and innovative" called Guoan Education is unbelievable.

The HKBU said yesterday that it would no longer collect membership fees on behalf of the student union, but said it was not a cutoff.

Fang Zhongxian retorted that different organizations in the university have important positions and coexist with each other and should cooperate. The student union does not have the manpower and ability to collect the tuition fees of the whole school. It is normal for the school to provide assistance, not shirk responsibility. 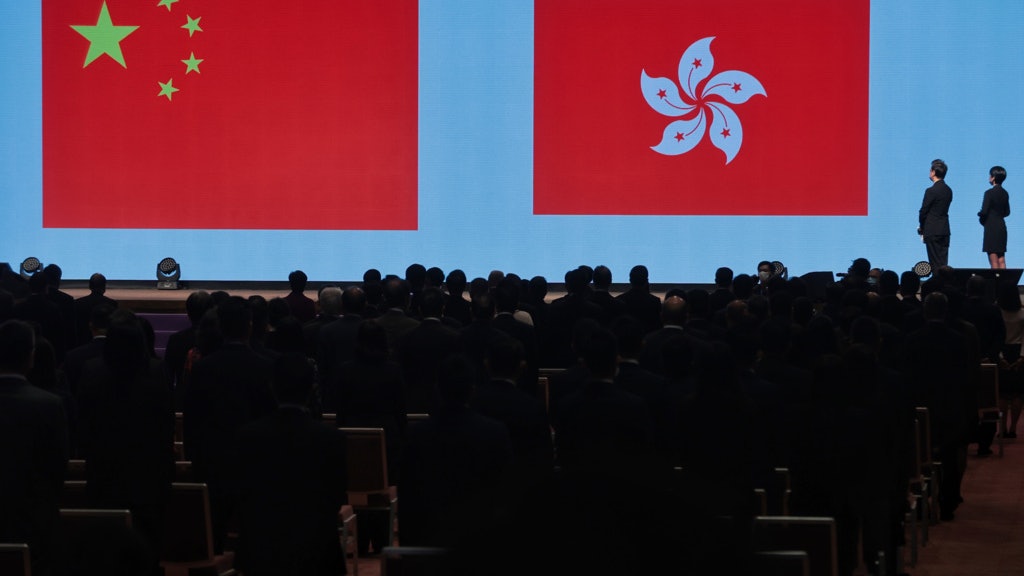 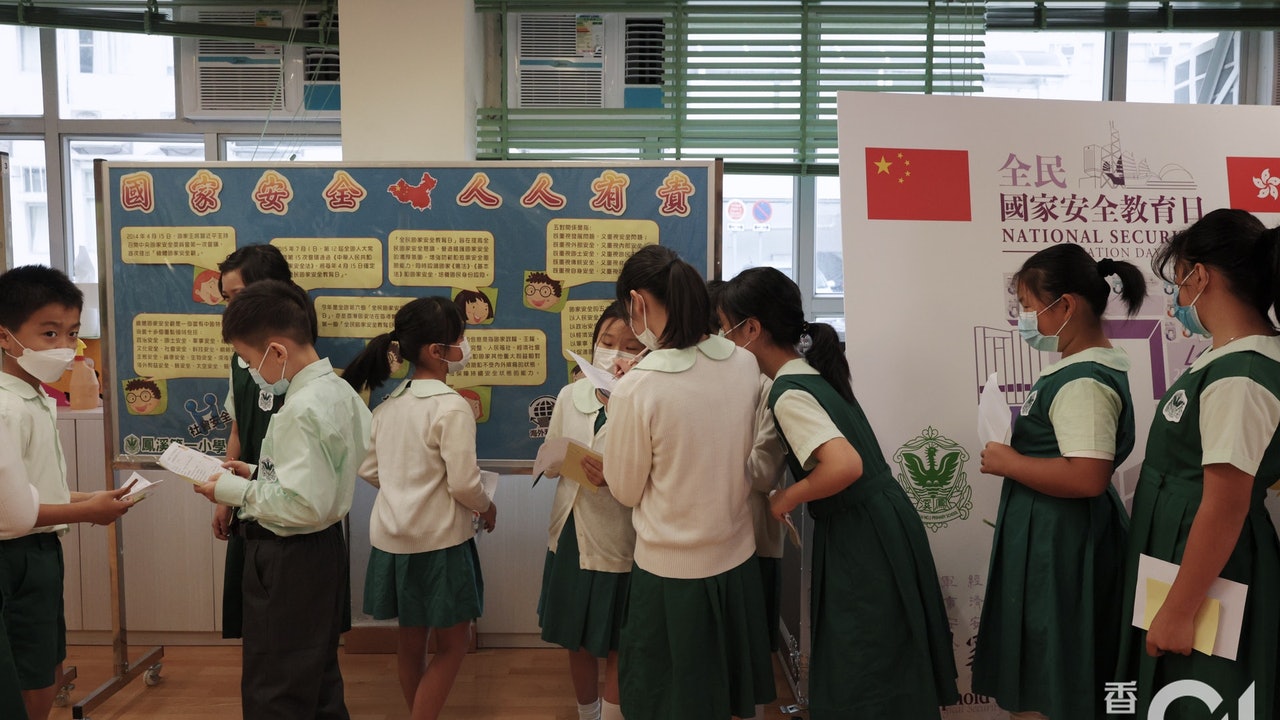 The Education Bureau applies to open a seat to monitor the implementation of the National Security Education Government: if the school violates the guidelines, follow up seriously 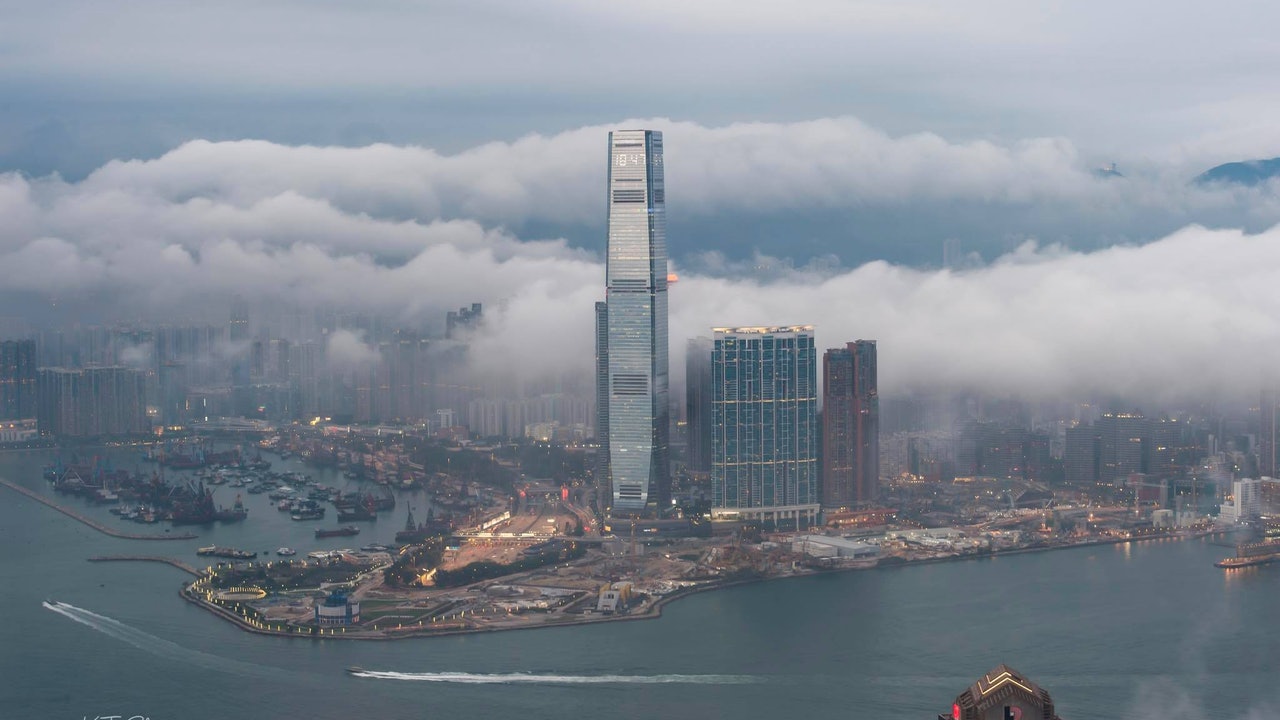 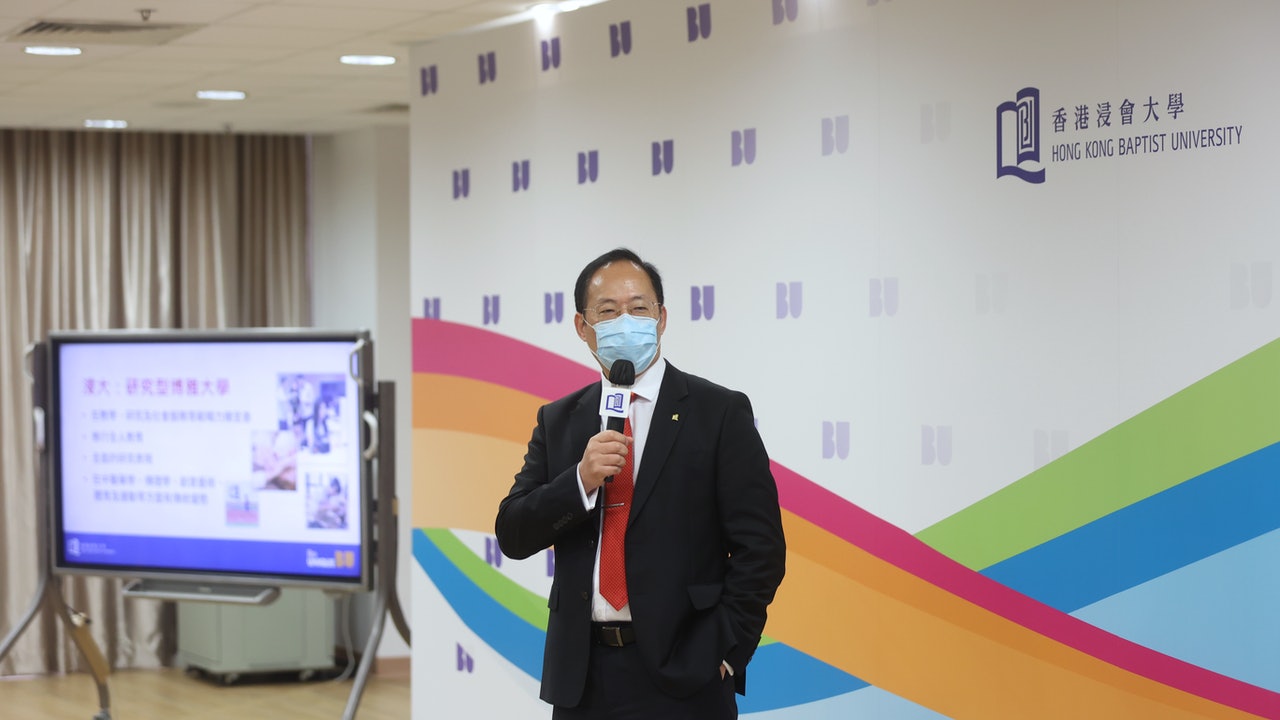 Starting from the new academic year, HKBU requires the compulsory Guoan Education for undergraduate freshmen to be listed as one of the graduation requirements 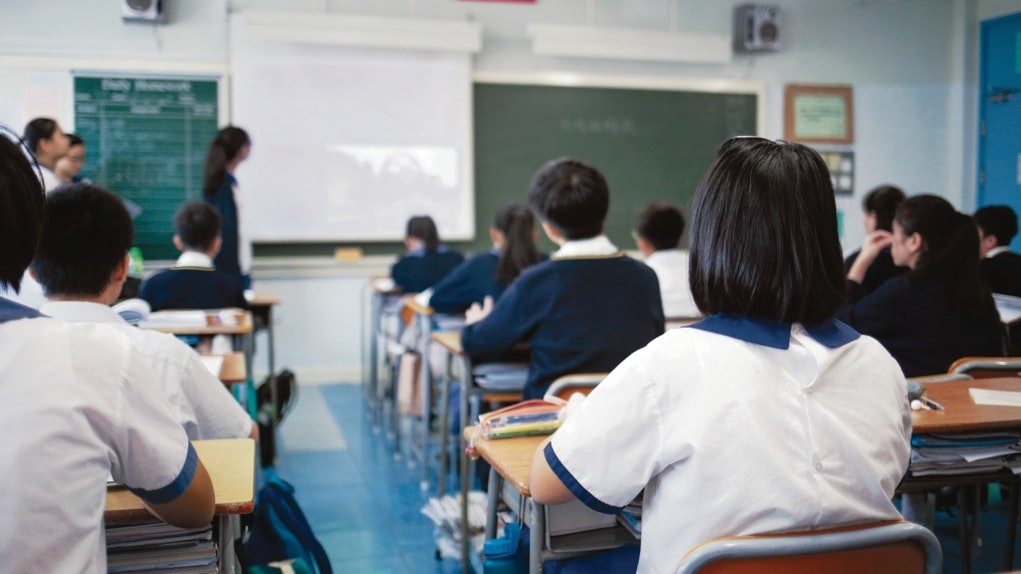 Can Commune Science teach the Cultural Revolution and June 4th? Yang Runxiong: The teacher's professional judgment must conform to the curriculum framework 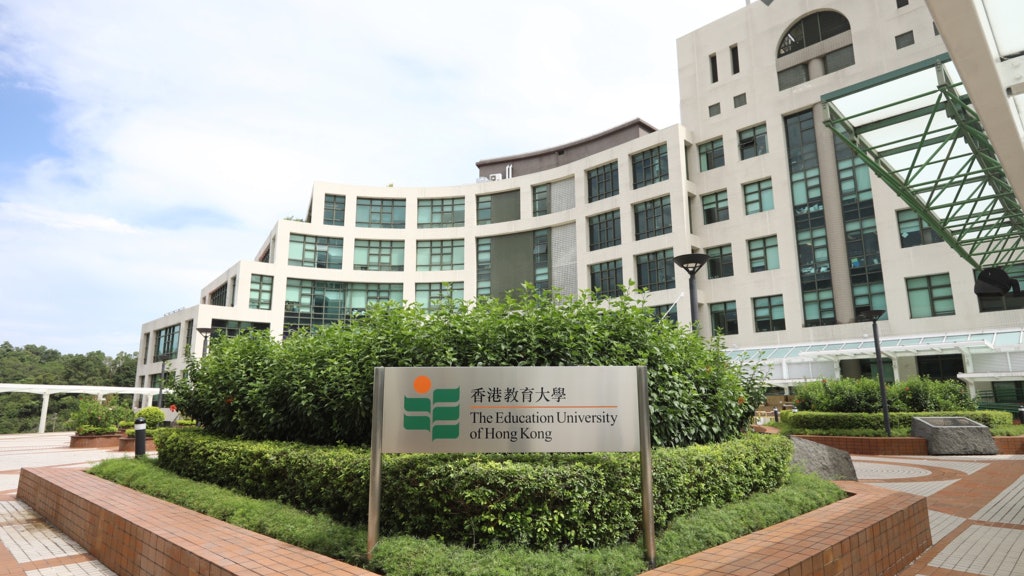