The initiative of the UMIH Moselle should make it possible to avoid hiccups during real checks next week. 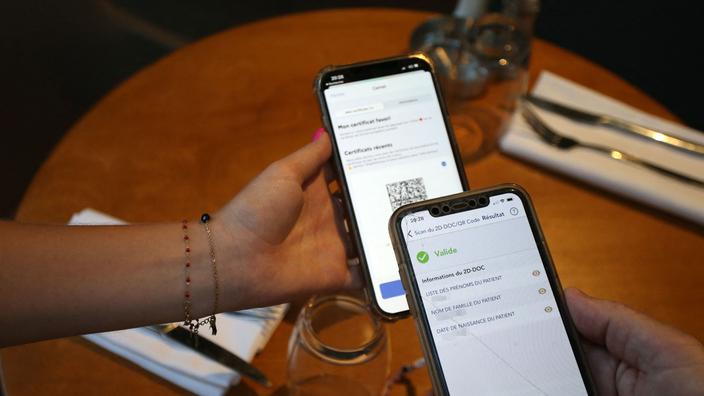 With a few days ahead of schedule, health pass control is already a reality in a handful of French bars and restaurants.

” training in five voluntary restaurants to allow its members to organize themselves more fluidly.

The control is done for the moment for information, until the entry into application of the law on Sunday August 1, and without refusing, therefore, access to customers who would not be able to present their pass.

Read also: Health pass: an application to fight against fraud and streamline queues

anticipate any problems that will arise

" explains Christophe Thiriet, vice-president of the UMIH Moselle and owner of the restaurant Émile et Lola who participates to experimentation.

The objective is to "be

able to give advice to all members

" and to prepare ourselves concretely for the entry into force of the health pass.

It is necessary both to determine "

how the control will be carried out

25% of people did not have a health pass

" at the entrance to his restaurant on Monday.

Strict application of the law from next week could therefore have a significant impact on its turnover.

For the owner of the creperie Le Saint-Malo, Stéphane Caillard, only “

not to mention the people who do not have it on them not being aware of it. of the device

For bars, however, controlling the sanitary pass could be more problematic.

These are in fact frequented by a younger population and therefore less vaccinated.

Chris Periquet, who owns the Irish Pub in Metz, explains that “

The real question for us is whether we are really going to lose half of our customers,

From a technical point of view, checks in restaurants are carried out either at reception when customers are waiting to be seated by a waiter, or seated if they have seated themselves directly. For bars, again things look more complex due to the high mobility of consumers. At the Irish Pub in Metz, a system of tampons on the hands has been put in place to "

However, checks could lengthen considerably during busy periods such as weekends.

The verification can take up to 30 or 35 seconds

", explains the manager of the creperie Le Saint-Malo.

Finally, we had to deal with the question of the devices to be used to scan customer passes.

The employees of the restaurants that we were able to contact still use their personal telephone, but an arbitration will have to be carried out on a case-by-case basis by each restaurant owner.

For now, restaurateurs say they are reassured by the reactions of their customers. The restaurant Le Saint-Malo has encountered a few "

overall, the customers are very understanding

Some people don't always understand that this is just training, so you have to take time to explain it,

” says the owner of the Irish Pub.

The five restaurateurs participating in the scheme have been targeted by a boycott campaign and several negative opinions have been published on the Google pages of restaurants in recent hours.

Christophe Thieret assures us that the criticisms relate more to “

Some profiles have indeed put a negative opinion on the pages of all the restaurants of the device without having apparently gone there.

Read also: In Bordeaux, museums adapt to the health pass

The restaurateurs also wish to recall that the measures are not on their own initiative and that the penalties will be extremely heavy for professionals who do not apply the law. If overflows were however to be deplored, they also wonder how to handle the situation: "

We are not bouncers or gatekeepers

". None of the restaurants interviewed have further plans to hire additional staff for health pass checks. 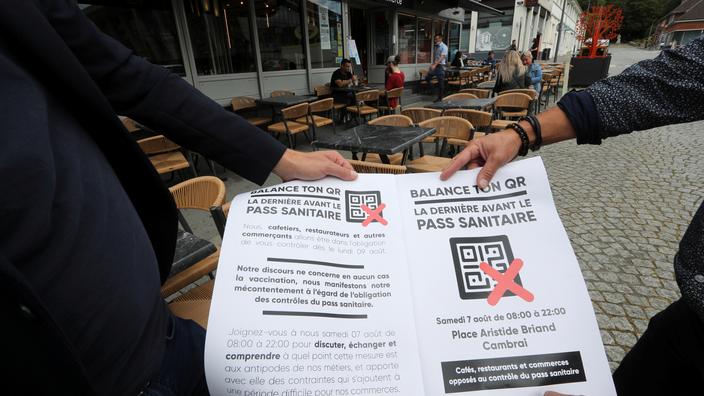 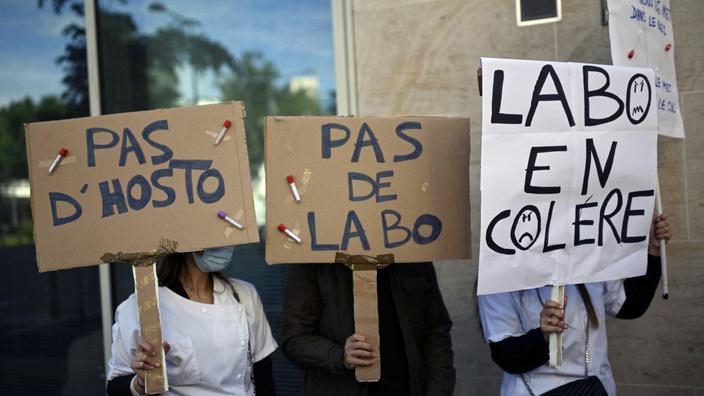 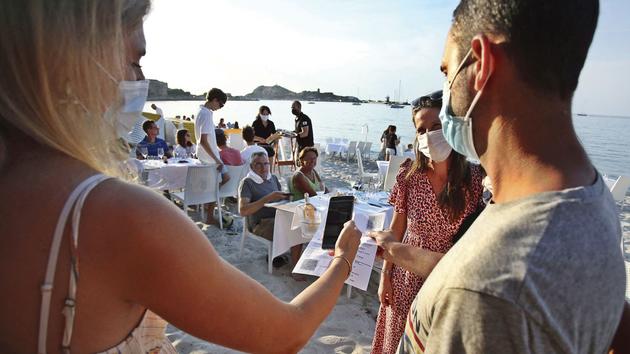 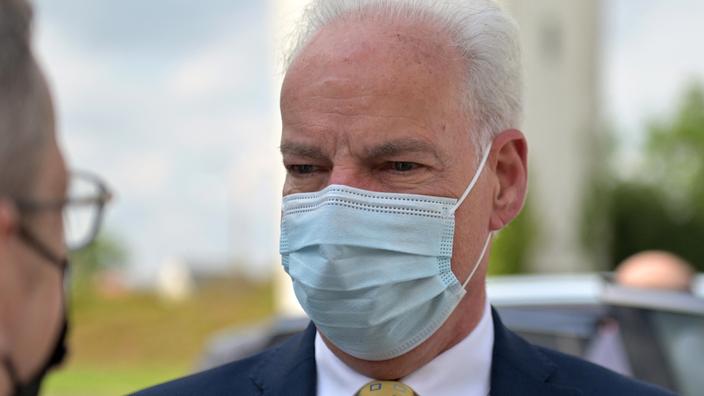 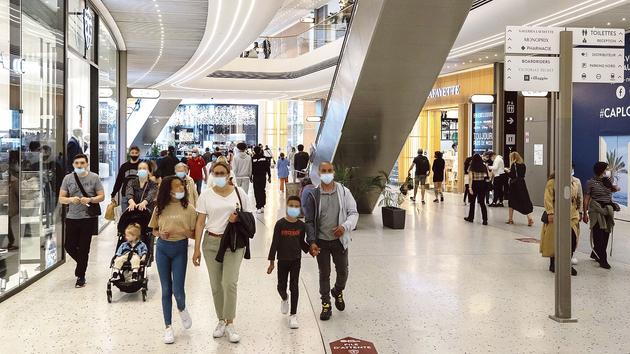 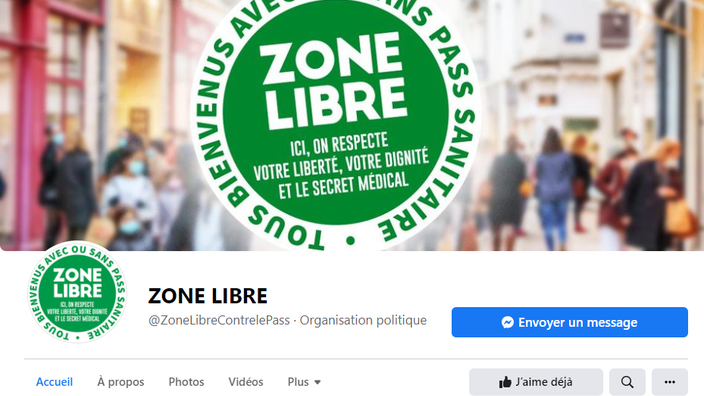 NSO crisis between Israel and France: The head of the National Security Council secretly visits Paris to negotiate a deal to end tensions - Walla! news
2021-10-21T17:05:40.506Z

Memorandum of Understanding between (Internal Trade) and Damascus University to sponsor creators and inventors
2021-10-21T16:58:42.488Z