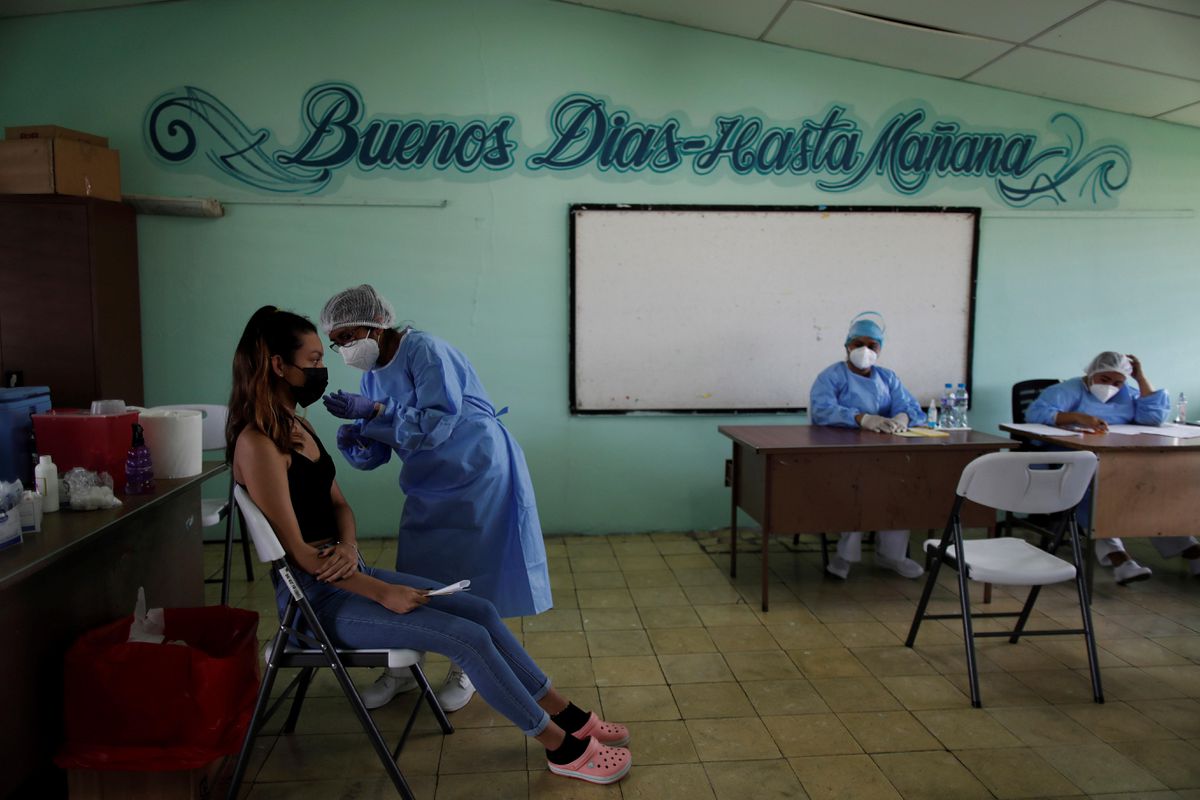 "Does lipstick protect me from covid-19?"

It's one of the most intriguing email inquiries we've received from people since we began coordinating the largest record of sex-disaggregated data on the pandemic in 195 countries.

In fact, the question points to a universal truth related to public health.

Although this may be a harmless reflection of gender norms in some societies, it symbolizes a deeply ingrained determinant of universal health.

The pandemic highlighted the need to ensure that everyone understands that gender equality is a public good that will facilitate the creation of the healthier societies we seek.

We created the registry in March 2020 because we believed that the pandemic was unlikely to be equally distributed across all populations.

Our hunch was correct;

More generally, the pandemic illuminated inequalities in health and well-being and exposed its relationship to the disease.

It highlighted differences in risk across societies - marginalized populations and those who suffer from historical and contemporary injustices reported higher rates - and unequal burdens across societies.

Although we focus on understanding the role of gender in the pantheon of health inequalities, our record shows that the relationship between the death rate of men and women in low-income countries is more than double that of high-income countries.

Clearly, one cannot ignore the differences - economic and otherwise - that often interact with and reinforce gender differences.

This concern is not new. In the mid-nineteenth century, Friedrich Engels described the disastrous living and working conditions of the English proletariat, which led to "excessive mortality, a series of uninterrupted epidemics" and the "progressive deterioration of the psyche of the working population." A few decades later, the German physician, pathologist, and politician Rudolf Virchow helped establish the field of "social medicine," which views health and disease as outcomes of society itself.

In the late 1930s, Chile's health minister (and future president), Salvador Allende, one of the architects of social medicine in Latin America, proposed political and economic reforms aimed at improving the health of the population.

Allende was in favor of fundamentally changing social structures and environments rather than concentrating efforts on specific diseases or their treatments.

Exploring this relationship between social settings and health offers a more detailed explanation of the differences between men and women in our registry.

Gender is embedded in the institutional structures that govern our lives, such as families, economic and legal systems, religions, financial institutions, educational systems, and workplaces.

We also experience and apply it through daily norms that represent what it is to be a man, a woman, or a transgender or non-binary person in a given society.

It affects our expectations and opportunities and determines whether it is socially acceptable for someone to smoke, drink, drive a bus, work in a factory, or even whether wearing lipstick is transgressive or acceptable.

It also influences our health.

Gender affects our expectations and determines whether it is socially acceptable for someone to smoke, drink, or even if wearing lipstick is transgressive or acceptable.

It also influences our health

Where women work in occupations in contact with the public - such as caring for people, retail, and tourism - their risk of exposure may be higher - especially if their personal protective equipment is designed for men and therefore therefore, it does not fit them well. On the other hand, covid-19 spread among male immigrant workers in many places. This reflects the poor and unsanitary conditions in which many foreign workers live and, more generally, that the economy relies on power relations between high- and low-income countries, and between citizens and non-citizens.

Once a person has been exposed to the coronavirus, gender-related factors can influence how likely they are to gain access to screening and care

Once a person has been exposed to the coronavirus, gender-related factors can influence the likelihood that they will gain access to screening and care.

If the analyzes are carried out in clinics with restricted opening hours, the access of those who are part of the formally paid workforce, which in many countries includes more men than women, may be equal.

And, conversely, women whose social freedom outside the home is restricted will have more limited access to health services.

Coupled with underlying biological differences, higher rates of their exposure to harmful environments may increase their risks for chronic diseases, which in turn can worsen outcomes.

These “gender-affected environments” are associated with harmful norms, both of production (including occupational exposure to carcinogenic material) and of consumption.

Two of the world's biggest killers - tobacco and alcohol - were promoted by exploiting specific and often explicit gender norms, since at least the 1920s. This led to higher rates of lung and heart disease - both associated with mortality from covis-19— in men.

There is no lack of empirical evidence in the world on the drive for inequality in this pandemic and previous ones.

Our registry collects data from 195 countries to explore the relationship between gender and COVID-19.

Other, more localized data sets assess the impact of race / ethnicity and occupation.

Despite this, the responses overwhelmingly focused on biosecurity.

Covid should serve, instead, as a call to invigorate an approach to social medicine and what we call the neo-public health movement.

Given the entrenched, universal and historical nature of many disparities, creating fairer - and thus healthier - societies in the midst of a pandemic will be a daunting task, requiring changes in ways of thinking and acting.

Above all, policy-makers must recognize that good health and improvements in people's well-being are essential for social prosperity.

That means calling on leaders in the public, private and civil society sectors to address the social, political and economic factors that leave so many exposed and vulnerable. 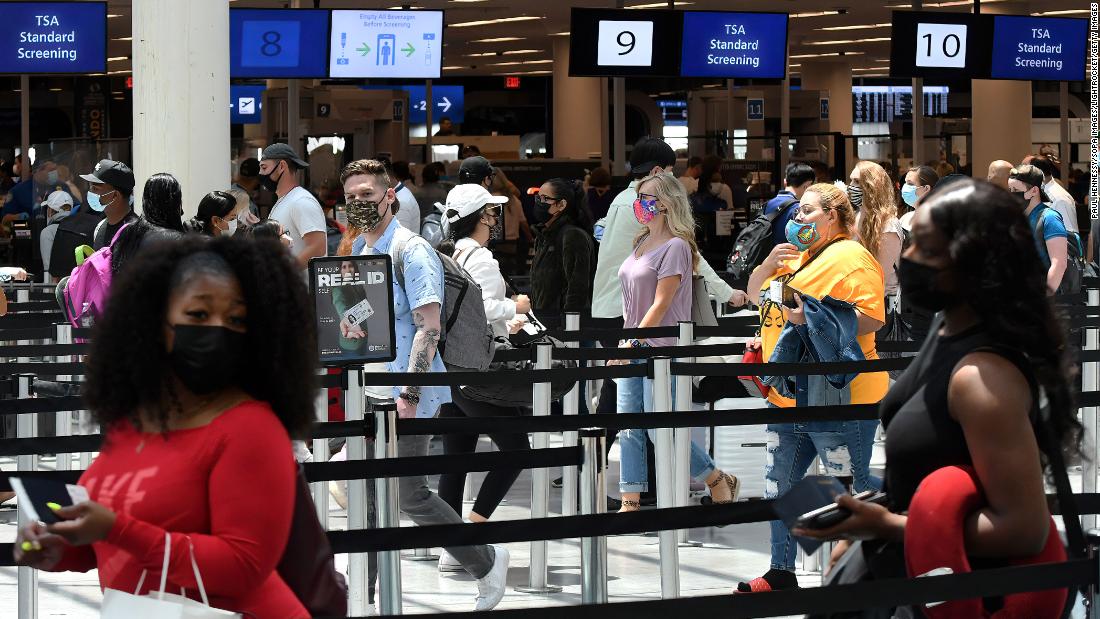 US economy is recovering, but it will never be the same again 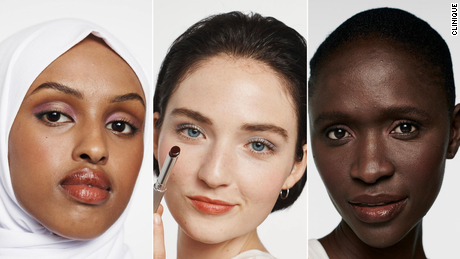 After 50 years on the market, Clinique lipstick sells out after going viral on Tiktok 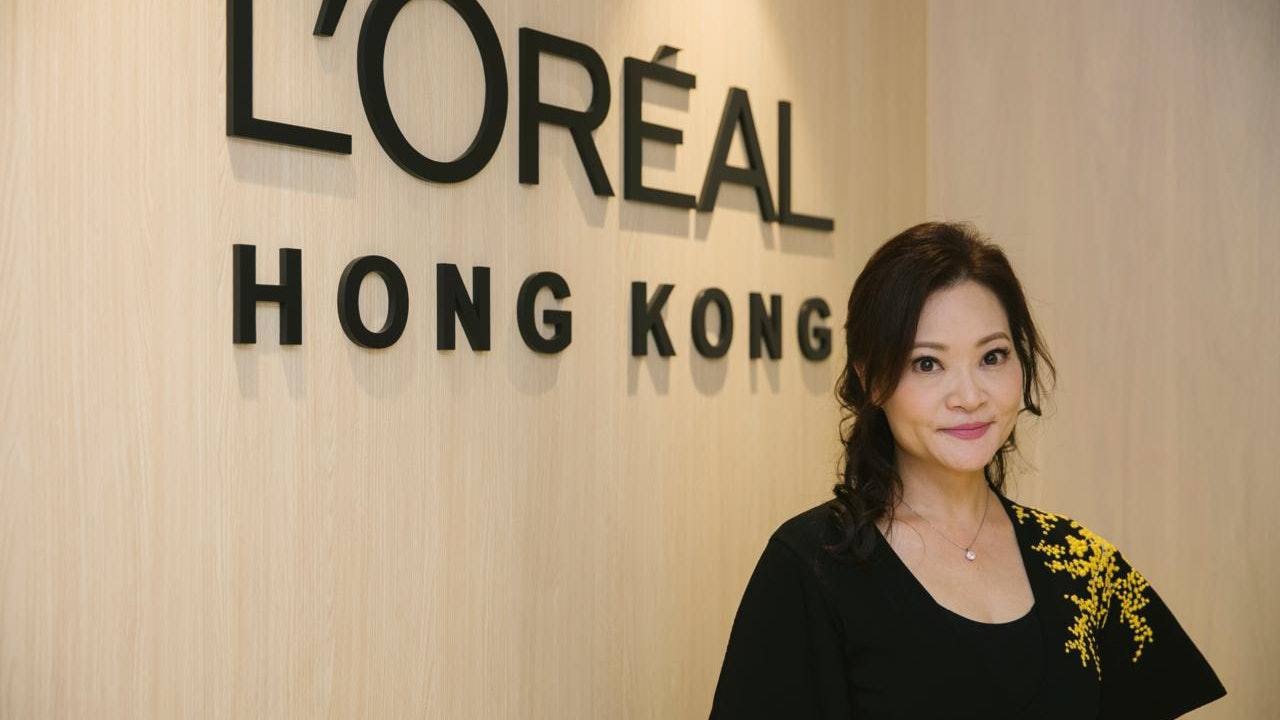 Are you cut out of paper? This simple trick will prevent unnecessary pain - Walla! health 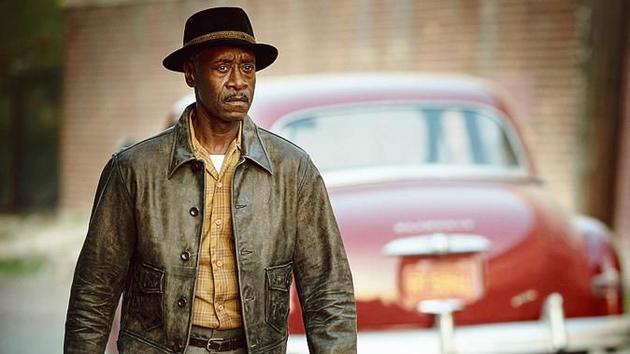 No Sudden Move, where the film noir reviewed and corrected by Steven Soderbergh, on Canal + 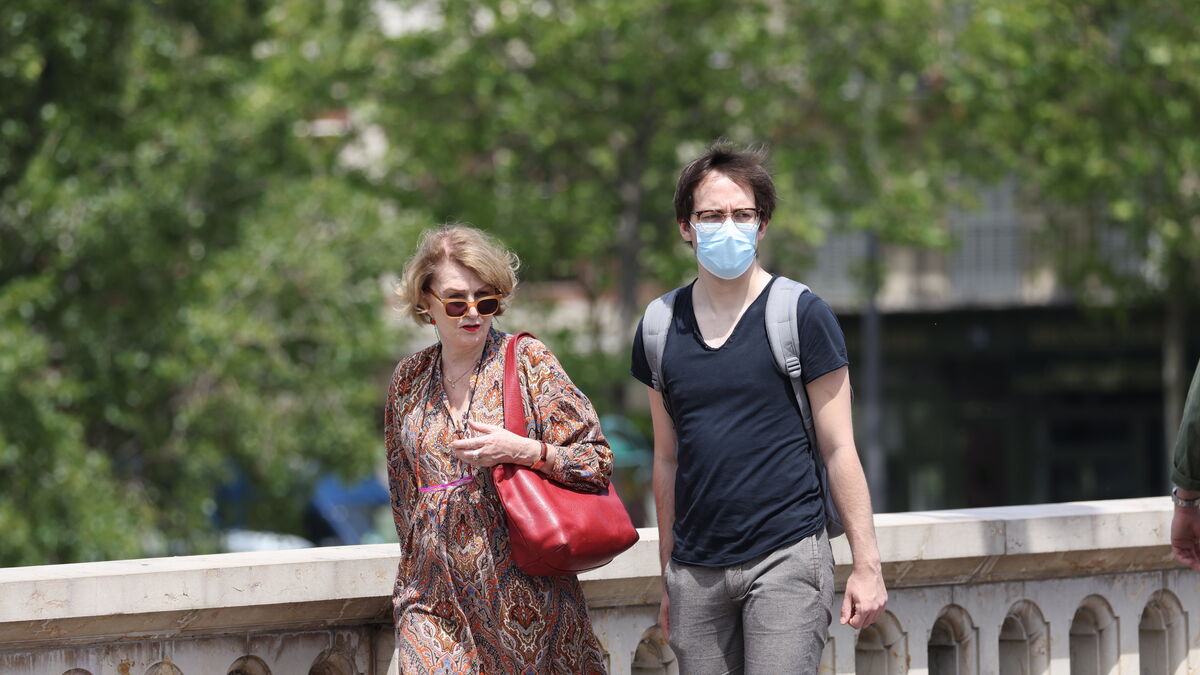