Juan Francisco Sandoval, former special prosecutor against impunity in Guatemala, denounced in an interview in Conclusions that he was "illegally dismissed" and that the FECI was "tied up."

Juan Francisco Sandoval, the special prosecutor against impunity in Guatemala who was removed last week, denounced in an interview in Conclusions that he was "illegally dismissed, in open violation of due process," and that the prosecutor's office in which he she was playing was "handcuffed."

Juan Francisco Sandoval left Guatemala at dawn this Saturday after Attorney General Consuelo Porras removed him from his position as special prosecutor of the Special Prosecutor's Office against Impunity (FECI), the agency in charge of investigating high-impact cases, he confirmed in his Twitter account the Guatemalan Human Rights Attorney, Jordán Rodas, who also indicated that he provided support to Sandoval in his exit process.

In an interview with Fernando del Rincón, Sandoval responded to Porras' accusations, who said, among other things, that he exercised selective justice.

"Selective justice was practiced, but those people who were linked to acts of corruption, acts that conflict with the law, were selected," said Sandoval.

For Sandoval, Porras' speech to defame the actions of the FECI is a "replica" and "resonance box" of what the detractors of the fight against impunity have repeated.

CNN has tried to contact Porras to invite her to an interview in Conclusions, but from her office they say that she has not been able to free her agenda

Porras also accused Sandoval of acting based on an ideological bias.

In this regard, Sandoval said that the ideology of the FECI during his administration "was that of the practice of hard, conscientious work, with objectivity." "I was illegally dismissed, in open violation of due process," said the former prosecutor.

Porras "wants to use me as a mirror of all the attitudes he has assumed throughout his administration," he said.

Sandoval denounced that many "friends" or "actors aligned" with Porras' work could be the object of FECI investigations and that Porras "conveniently paralyzed investigations."

Sandoval also denounced that other prosecutors have been transferred for their investigations.

"What Juan Francisco Sandoval is experiencing today is not a situation that only affects my work or the management that I had in the public ministry at the time, it is the entire public ministry. Two prosecutors were transferred a few months ago, the prosecutor against the corruption, in the same way a prosecutor was transferred. And what was his sin, what was his mistake? Carrying out investigative work that involved government authorities, "he said.

"The FECI was a bound prosecutor's office"

Sandoval assured that the FECI was "a handicapped prosecutor's office since Consuelo Porras arrived."

In this regard, he assured that from 2019 any police support he requested must have the approval of the General Prosecutor's Office, which constitutes a "true dynamic of obstruction."

In turn, Sandoval denounced a smear campaign against him.

At the end of the interview, Sandoval insisted that this situation is not about him specifically but "about efforts by some to ally themselves with corruption and impunity, laying the groundwork so that money is not invested in people."

"I thank you for your support but this is not about me, the people of Guatemala, it is about you, your family, your work, the Guatemala we dream of," he said.

The FECI, formerly known as the Special Prosecutor's Office attached to the CICIG (UEFAC), was established pursuant to the Agreement to create the International Commission against Impunity in Guatemala, CICIG, signed by the Secretary General of the United Nations and the government of Guatemala. on December 12, 2006 in New York City and by the Bilateral Cooperation Agreement signed between the Public Ministry and the International Commission against Impunity in Guatemala on February 27, 2008.

Last Friday Sandoval told CNN that he fears for his safety and that of all FECI personnel and holds Porras responsible for what could happen to him and his family.

Minutes earlier, at a press conference, Sandoval told the attorney general of having obstructed several cases that could involve senior officials of the current government, congress and courts of justice in Guatemala.

With information from Ana Cucalón and Michelle Mendoza. 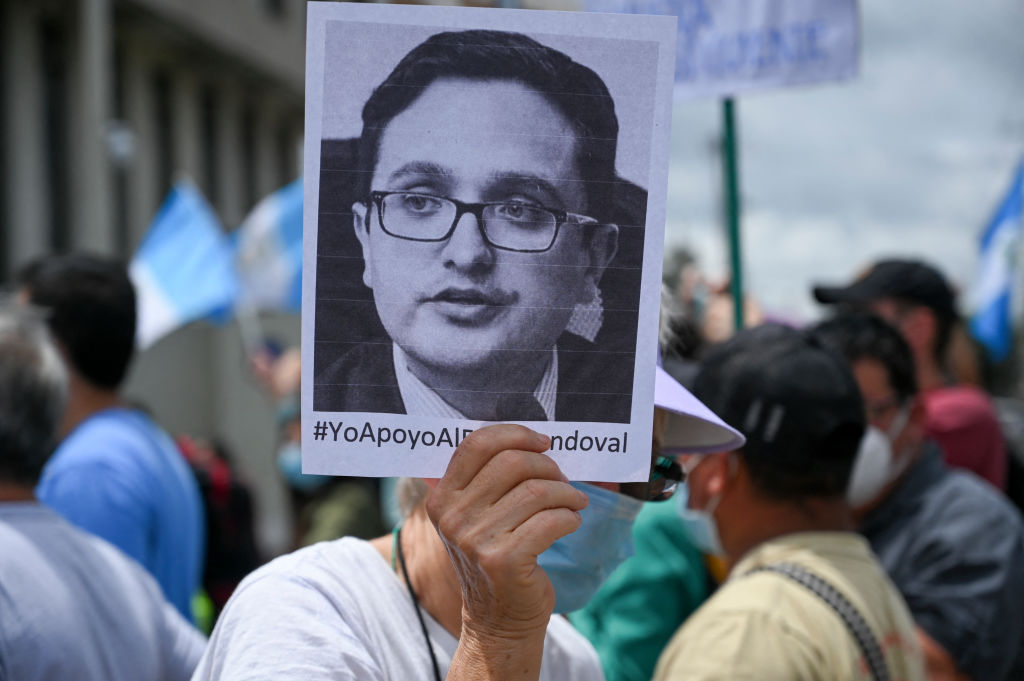 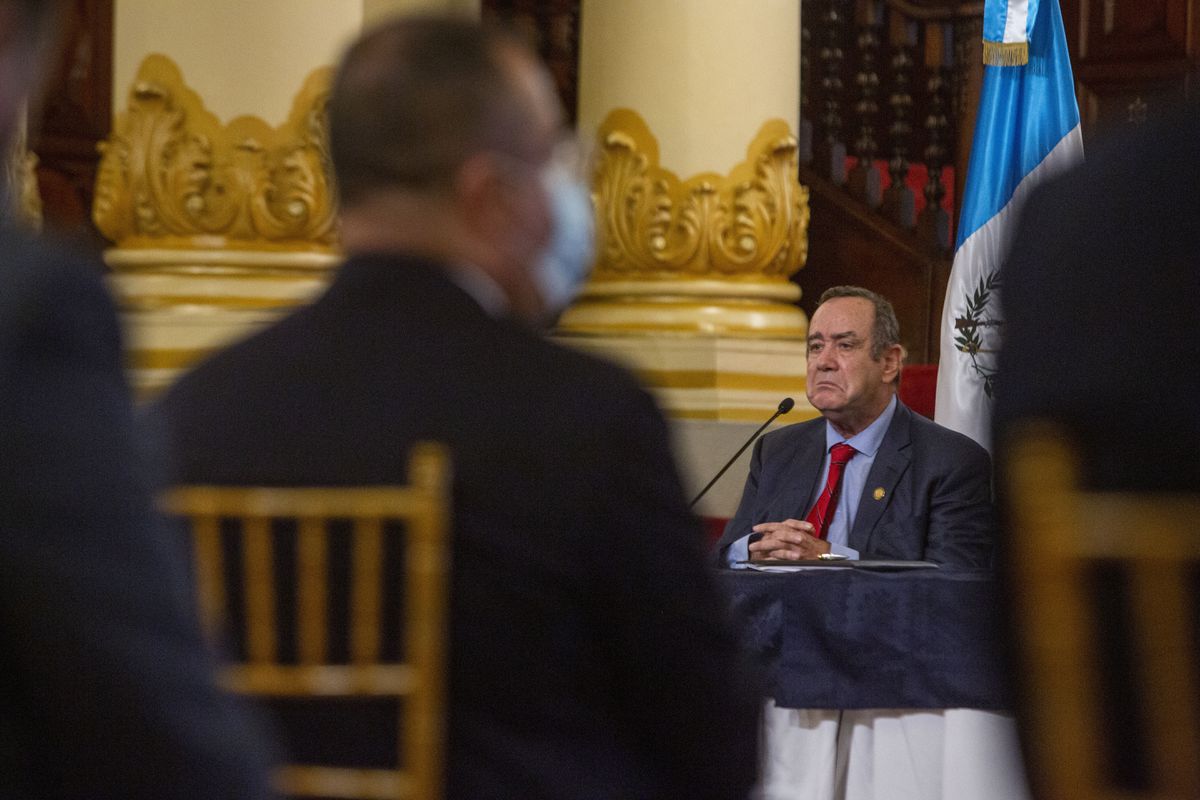 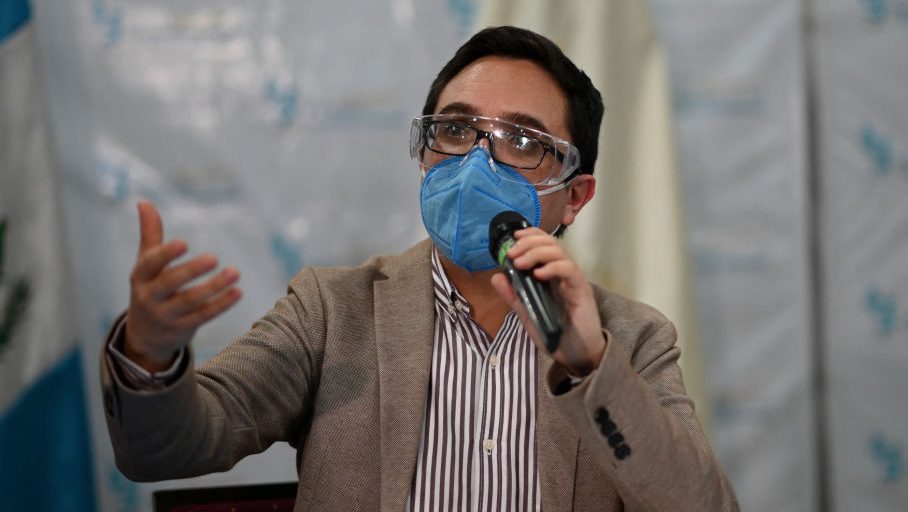 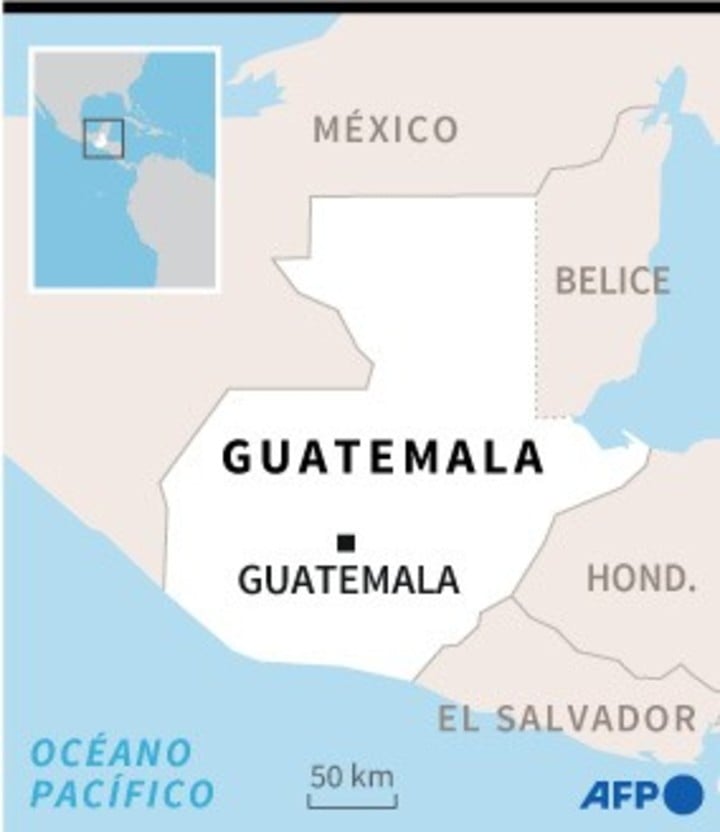 Guatemala scandal: anti-corruption prosecutor escapes the country to save his life 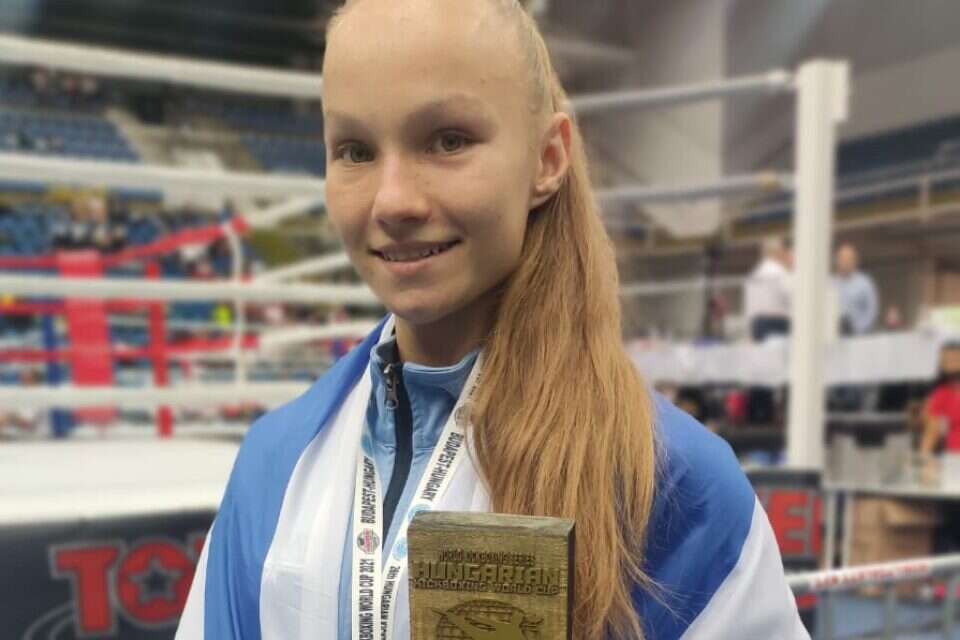