Lego helps: The first ramp in Gauting has been in use since yesterday, giving wheelchair users in particular access to shops. 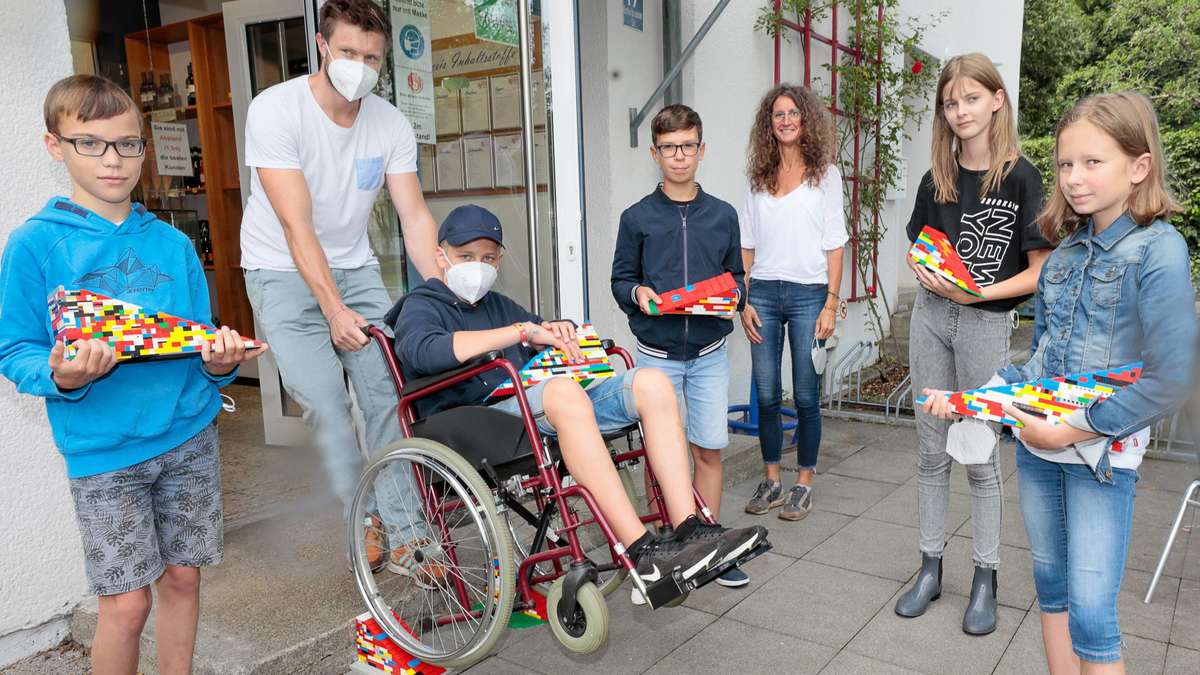 Lego helps: The first ramp in Gauting has been in use since yesterday, giving wheelchair users in particular access to shops.

- beaming with joy, students from

Otto-von-Taube-Gymnasium and their Protestant religion teacher Quirin Schuster presented their first self-built ramp made of donated Lego bricks in front of the Cramer bakery on Unterbrunner Straße yesterday. The joint project for people with reduced mobility was created in cooperation with inclusion officer Martina Ottmar from Gautinger Insel. Customers who rely on a rollator or wheelchair, but also parents who have to maneuver a stroller, can breathe a sigh of relief.

The small ramps are simply placed in front of the steps - so customers can now access the Backhaus Cramer without barriers, as high school student Quirin (12) demonstrated with a wheelchair that was brought in specially. The ramp on both sides, made of Lego play roof tiles, can easily withstand the weight.

“This is the very first in the Starnberg district,” says Martina Ottmar. Such ramps are already widespread in large cities like Munich. Martina Ottmar initiated the project together with her son Pepe, whom the teacher Schuster had taught the previous year - the subject “people with disabilities” was on the curriculum. The sixth graders were immediately "on fire", said Quirin Schuster at the start in December. “The Lego ramps project should be ready by the end of January,” he said at the time. But the corona pandemic with homeschooling delayed the community project. Only when everyone was back did we “build the Lego ramps”. 100 roof tiles and a total of 600 to 700 donated Lego blocks were glued to each ramp. "We got the last roof tiles through a generous private donation," says Schuster happily.

Initially four Lego ramps were created for retailers: for Backhaus Cramer, for the travel agency “Fantasia” (Starnberger Straße), for the health food store and the accessories store “Saus und Brause” (Bahnhofstraße, as soon as the construction site allows). "Because we were always together there, the joint project was fun and was somehow necessary after the long distance lessons," says high school student Tonia (12). Master organic baker Wigbert Cramer rewarded the 24 high school students' commitment to people with reduced mobility with ice cream. CHRISTINE CLESS-WESLE

Northeast New Territories | The government arranges for the reclaimed land to have as many dry and cracked rocks as wasteland. Farmer: I am a wastelander

7 Things You Can Do With Your Kids In Nature This Summer - Walla! health 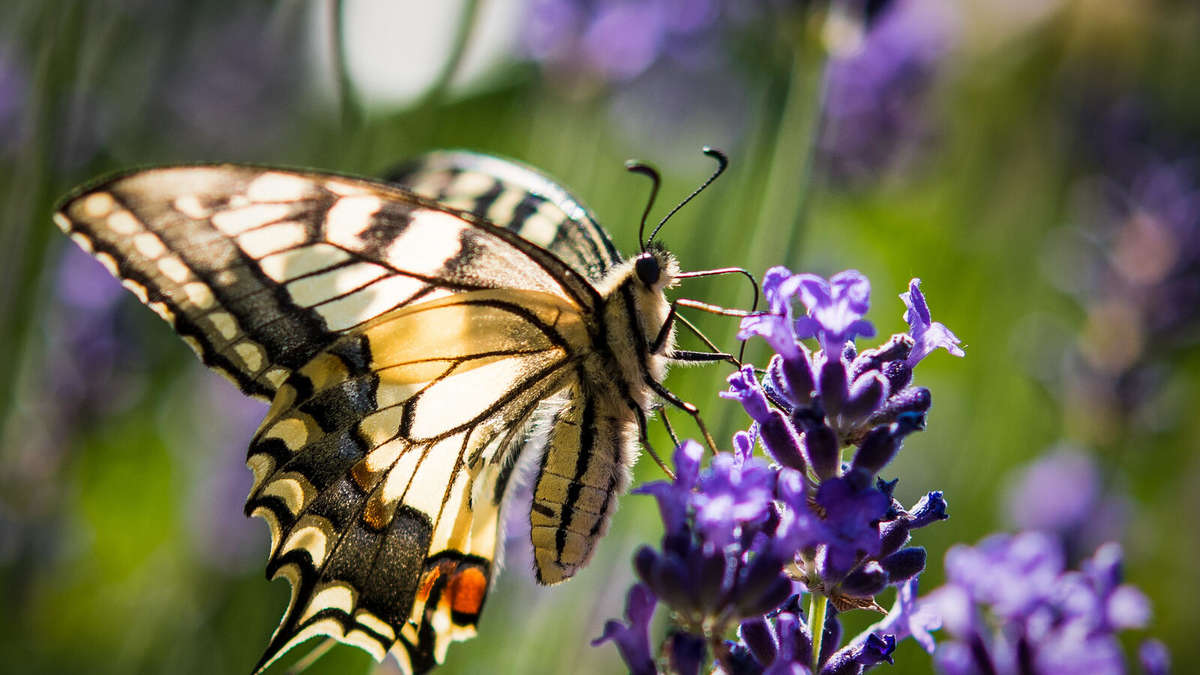 The local buzz: The best tips for the insect paradise on the balcony 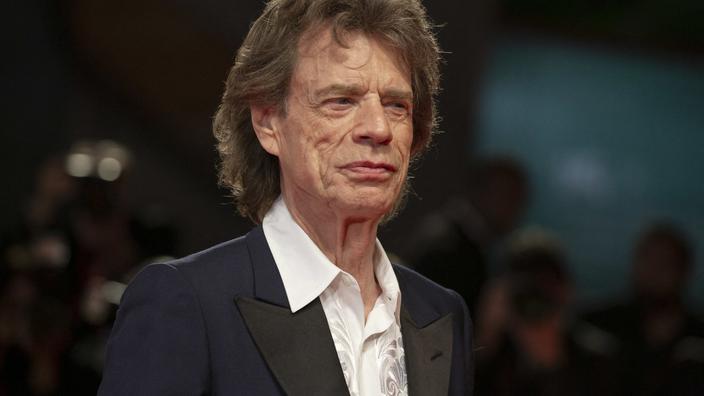 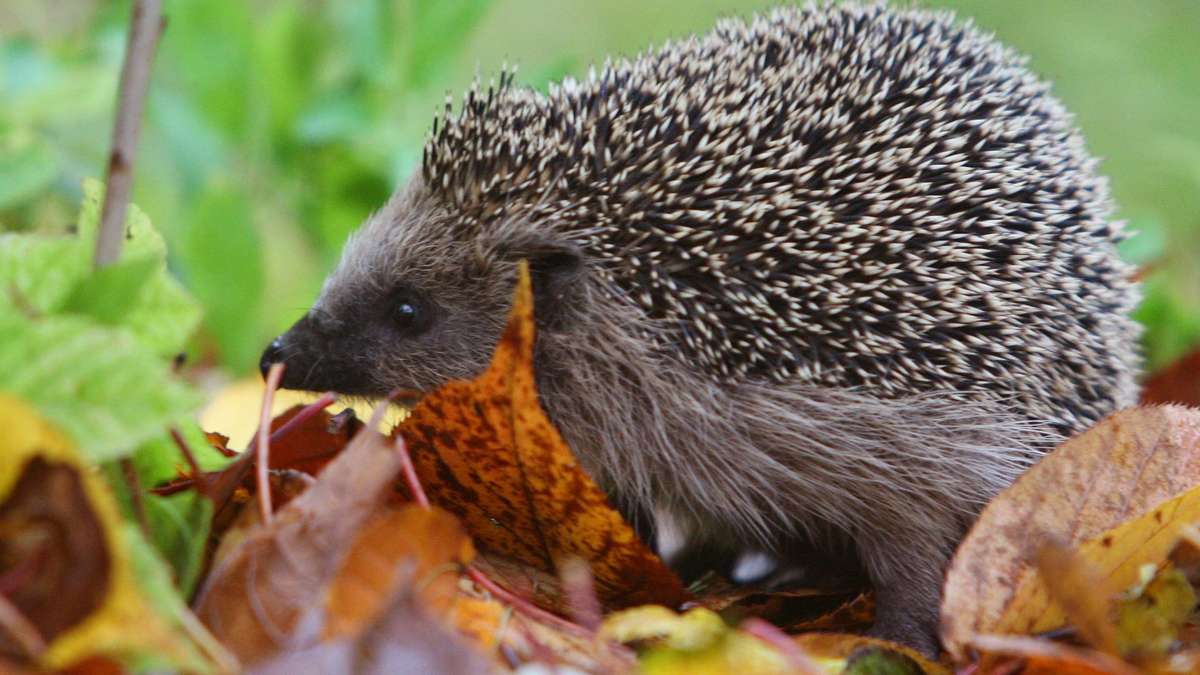 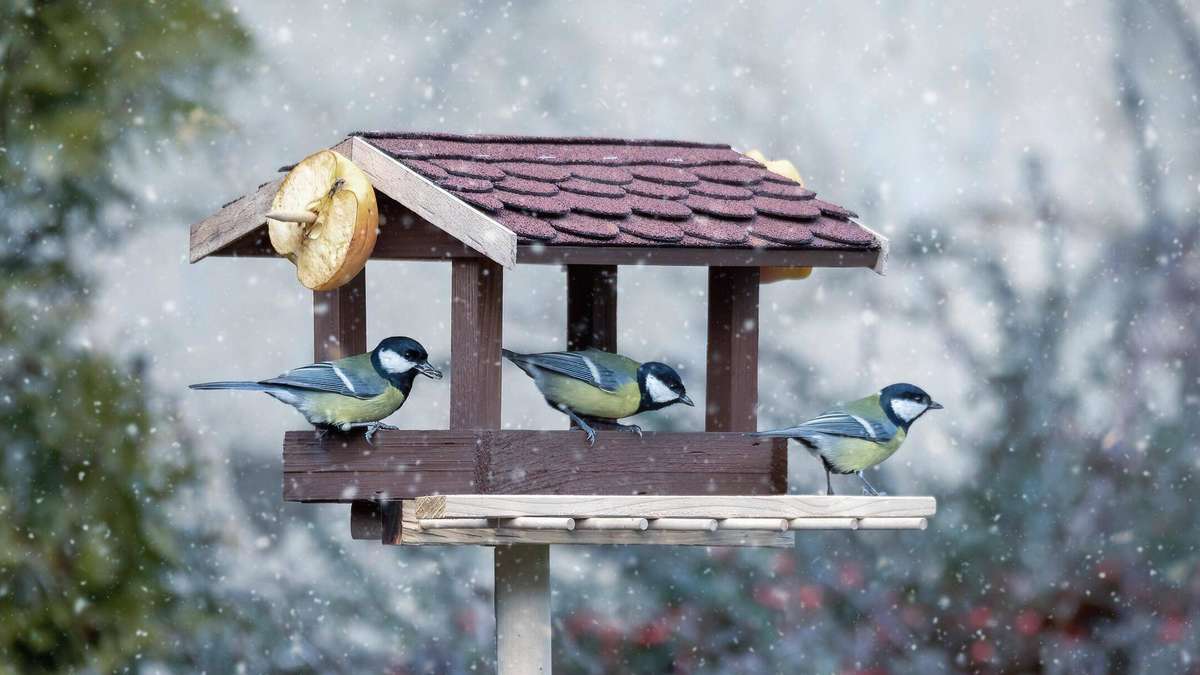 Garden in autumn and winter: this is how easy it is to help the animals hibernate 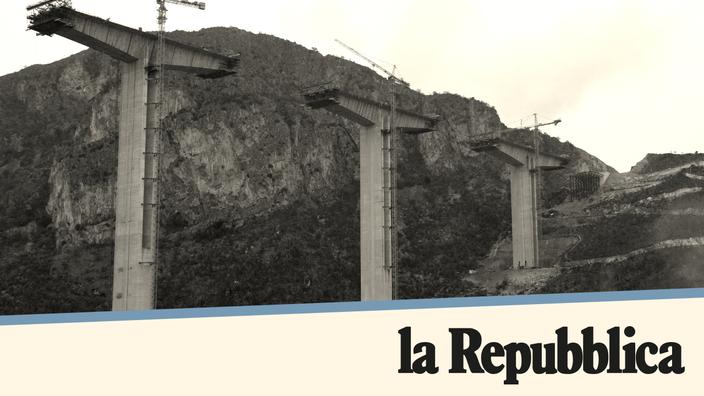