There are vending machines: Parking on the south bank of the Walchensee now costs a fee

Drivers now have to dig twice as deep into their pockets for a day of swimming on the southern shore of Walchensee. There are still disagreements about the parking regulations for motorhomes. Drivers now have to dig twice as deep into their pockets for a day of swimming on the southern shore of Walchensee.

There are still disagreements about the parking regulations for motorhomes.

- The delivery was delayed for a long time.

Since last Thursday, however, all 19 parking meters have been on the south bank of the Walchensee.

So now it applies to car drivers: In addition to the 5 euro toll for using the road between Niedernach and Einsiedl, they now have to shell out an additional 5 euro parking fee per day.

The only remaining ambiguities are with regard to the motorhome owners, for whom amounts of 10 euros are due each time.

Complaint to the municipality: RV owners are pissed off

The mayor of Jachenau, Klaus Rauchberger, received a letter on Monday from an angry Murnau who accused the community of "scaring off" the mobile homes. “Of course we don't want to scare anyone off,” replied Rauchberger when asked by the Tölzer Kurier. “But it also happens to me that I can't park exactly where I want.” With this, the town hall chief refers to the complaint that mobile homes are only allowed to be parked in three specially designated parking spaces on the south bank. From the Murnauer's point of view, these are also particularly unattractive parking spaces facing away from the lake.

As the reason why mobile homes are no longer allowed to park everywhere, Rauchberger cites the fact that the vehicles often take up a lot of space and sometimes block several parking spaces.

"Some go to the lake early, spread out and put a pavilion and the seating in front of the vehicle," said Rauchberger.

Some of the vehicles were even the size of coaches.

For example, converted trucks or old fire engines would arrive, and some mobile homes still had a trailer with a car.

Of course, this does not apply to all mobile homes.

“We are sorry if we hit everyone with the regulation.

But as with motorcyclists on the Kesselberg, there is always a small percentage who do not conform and make it necessary to put a stop to it. "

Smokingberger does not accept that the parking spaces for mobile homes - by the way, all vehicles with sleeping and cooking facilities are subsumed under this category, including VW buses, for example - are not the most beautiful.

Even if armor stones or wood have been stored there in the meantime, they have all been well prepared.

And for example, the popular bathing area at the kiosk in Altlach is only a 200-meter walk - no problem from the mayor's point of view.

There are still inconsistencies in the numbering of the parking spaces

Rauchberger admits discrepancies with the signage.

A sign was upside down because an employee slipped in the row in an Excel spreadsheet.

In addition, the numbering of the parking spaces used by the municipality does not match that of the forest enterprise.

So that everything is formally correct, the municipality will adjust its fee statute.

Whether something should be changed in general, they want to assess on the basis of the experiences this summer. 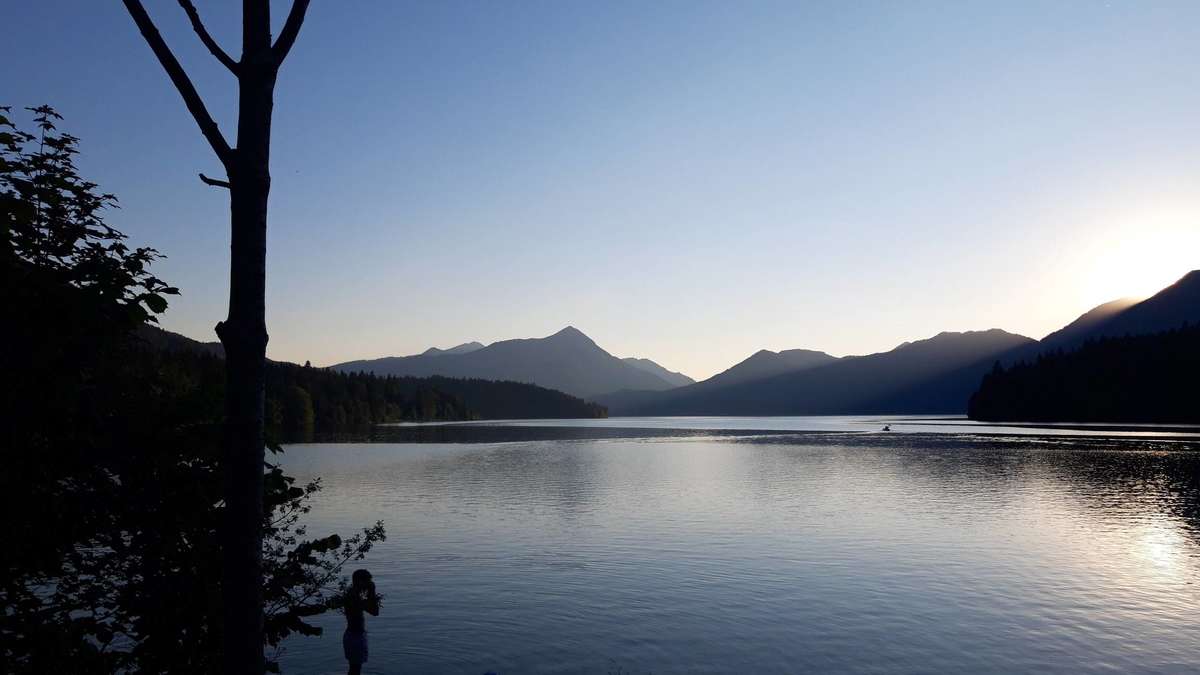 New parking fees at Walchensee: there are no excursionists - landlords suffer from dwindling guests 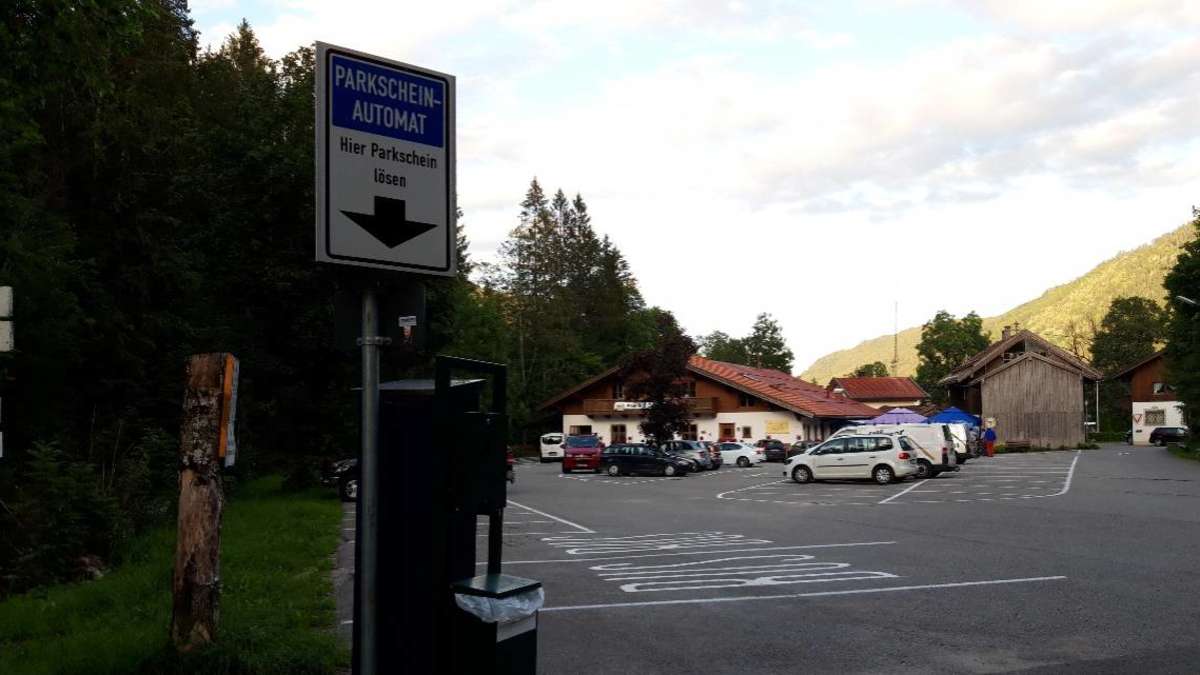 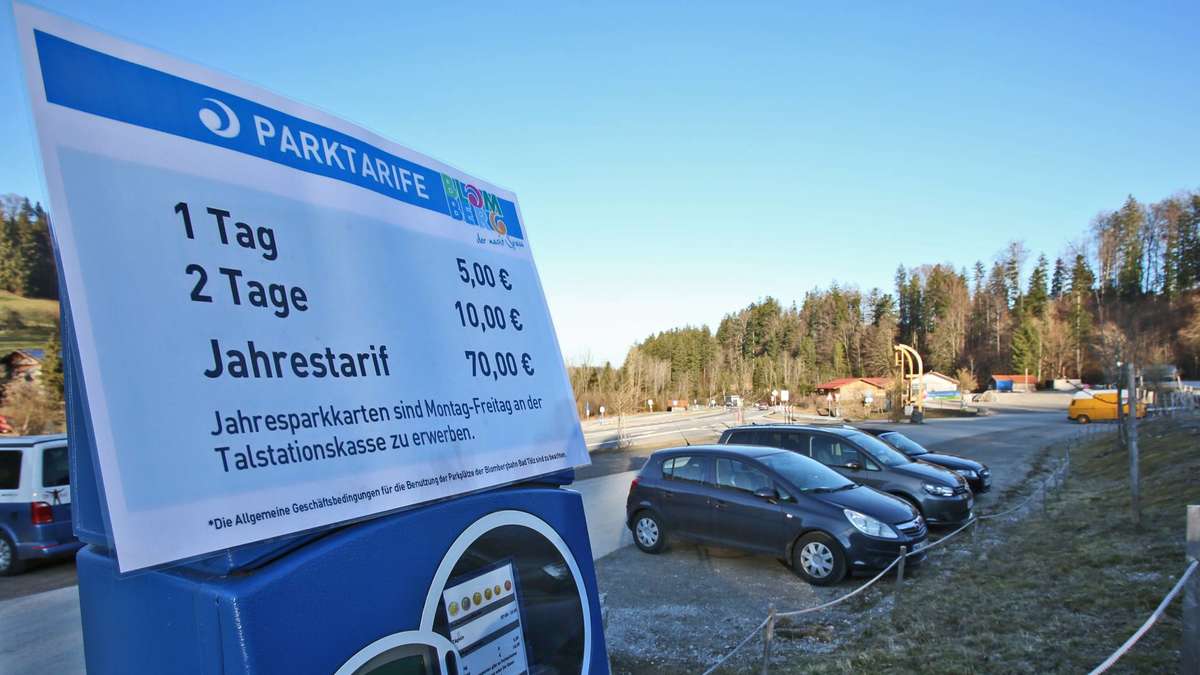 Are you planning a trip to the Isarwinkel? That costs parking 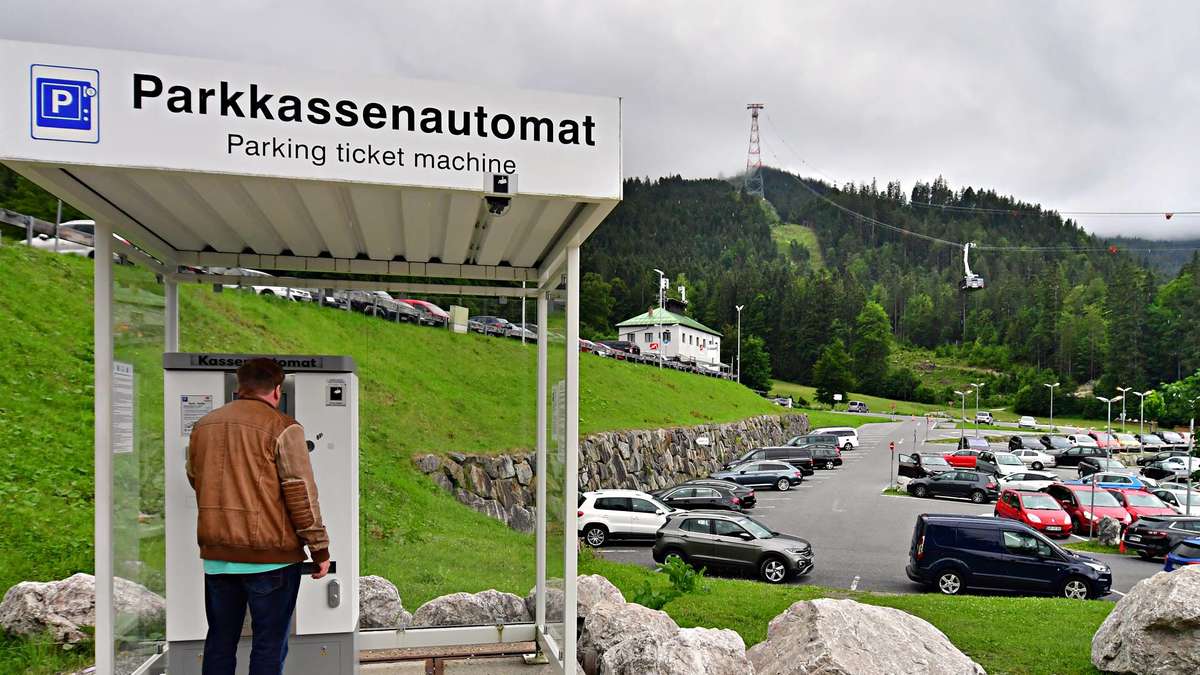 Onslaught of day trippers: 17 euros for a parking space on the mountain - many municipalities are raising prices