US calls on Lebanon to quickly form government

The United States on Tuesday urged new Lebanese Prime Minister Najib Mikati to form a government as soon as possible capable of pulling out its ... 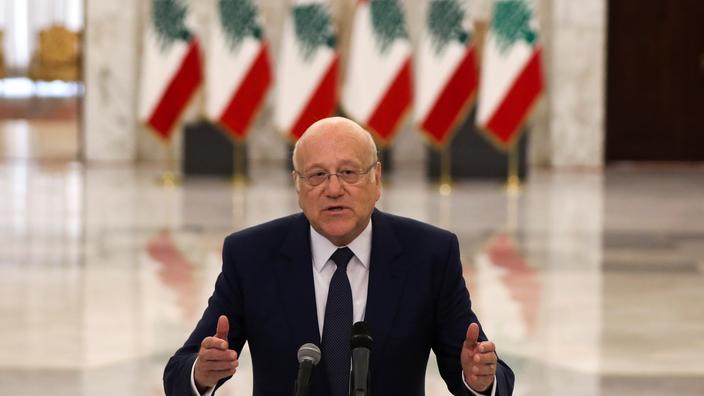 The United States on Tuesday urged the new Lebanese Prime Minister Najib Mikati to form as soon as possible a government capable of pulling his country out of the serious crisis in which it is plunged.

The United States renews its call to quickly form a government

," Jalina Porter, a spokeswoman for the State Department, told reporters.

Najib Mikati on Tuesday promised to form a new government as soon as possible, after a marathon day of consultations with the main parliamentary blocs.

One of the most serious crises in the world since 1850

The country defaulted on its debt in March 2020, and has since sunk into what the World Bank calls one of the most serious crises in the world since 1850. It has been managed for almost a year by an interim government which only takes care of day-to-day business.

Already twice appointed prime minister in the past, the wealthy businessman Najib Mikati was appointed on Monday, a few days after Saad Hariri's challenge.

Since the end of August 2020, this has been the third prime minister appointed to form a government of "mission" demanded internationally, in particular by France, which last year proposed a plan of economic reforms and the fight against corruption in return. a release of crucial financial assistance.

Najib Mikati, 65, is seen by many in Lebanon as one of the symbols of a power accused of corruption and nepotism and is suspected of illicit enrichment. 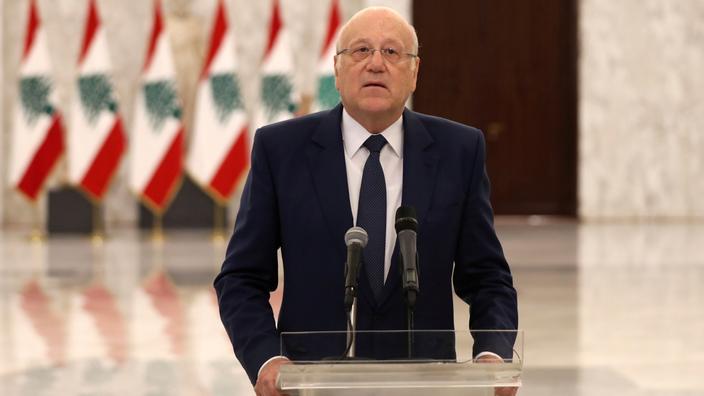 Lebanon: no government before commemoration of Beirut port explosion on August 4

US calls on Lebanon to quickly form government 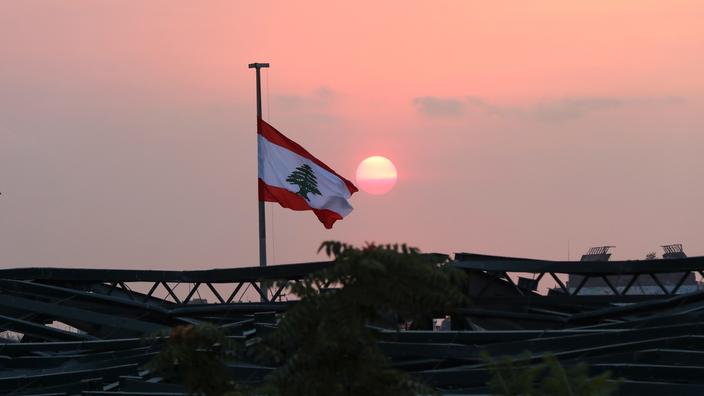 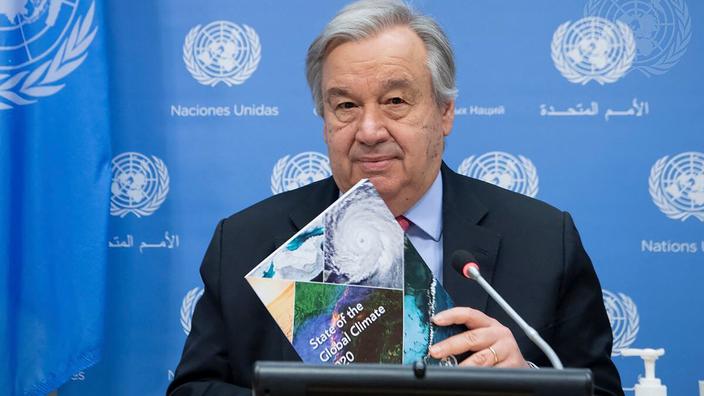 Roads blocked in Lebanese regions... 7 people were injured during riots 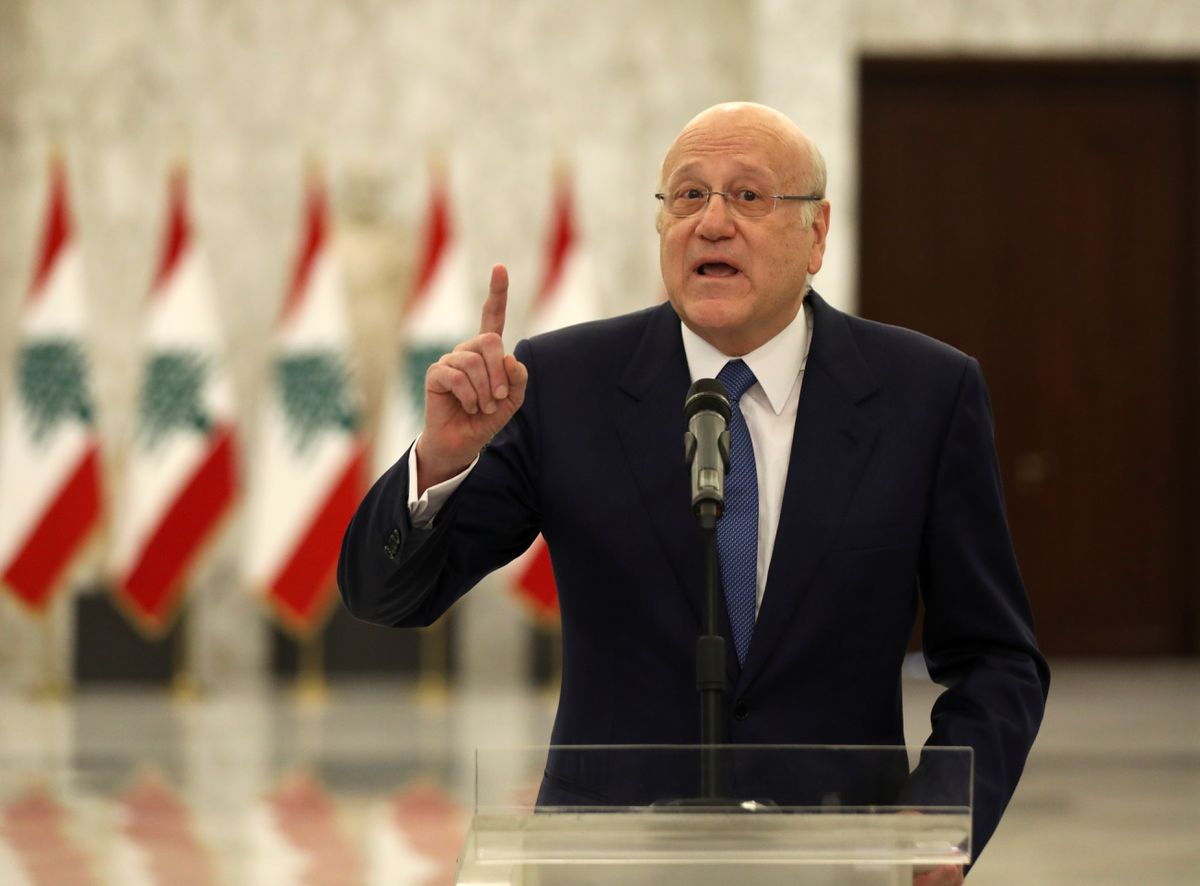 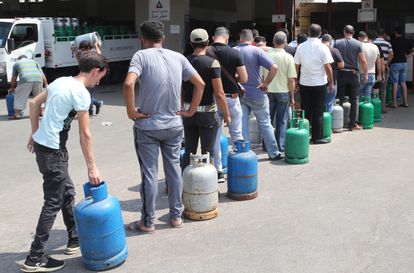 Iran tries to capitalize on chaos in Lebanon