US plans to return 3,500-year-old tablet to Iraq

The United States intends to return to Iraq a 3,500-year-old cuneiform tablet considered to be

fraudulently introduced into the American art market, the Department of Justice announced on Tuesday (July 27th).

The clay tablet contains fragments of the “Epic of Gilgamesh”, considered one of the oldest literary works of humanity and which recounts the adventures of a powerful king of Mesopotamia in search of immortality. An American art dealer had bought it in 2003 from a Jordanian family established in London, although it was

"illegible because of elements encrusted on the surface"

, according to court documents.

He then shipped it to the United States without specifying the nature of the package to customs and sold it to antique dealers in 2007 for $ 50,000, with a false certificate of origin.

It was finally sold in 2014 for $ 1.67 million to the owners of the Hobby Lobby decoration chain, the Green family, known for their Christian activism, who wanted to display it in their Museum of the Bible in Washington.

In 2017, a museum curator was concerned about the provenance of the tablet, judging the documents provided during the purchase incomplete.

Police seized it in September 2019 and a federal judge validated this confiscation on Monday.

"represents an important step towards the return of this masterpiece of world literature to its country of origin,"

said prosecutor Jacquelyn Kasulis, in charge of the case, quoted in the press release from the Ministry of Justice.

In July 2017, the Hobby Lobby company had already been ordered to return to Iraq several thousand objects from the Mesopotamian era illegally imported into the United States, including other cuneiform tablets and ancient seals. 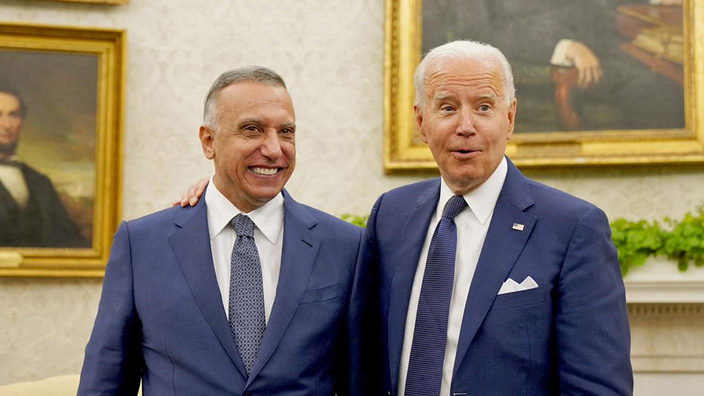 Joe Biden orders return to Iraq of 17,000 antiquities looted during the war

US plans to return 3,500-year-old tablet to Iraq 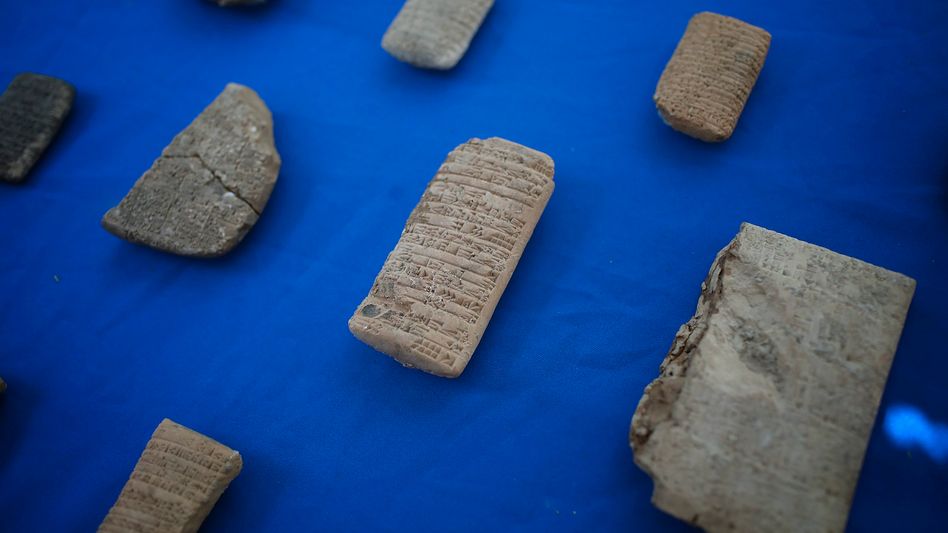 US returns thousands of looted excavations to Iraq 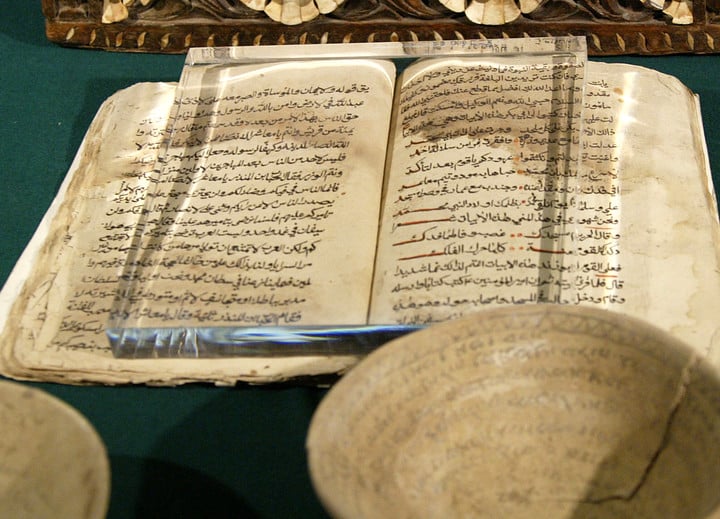 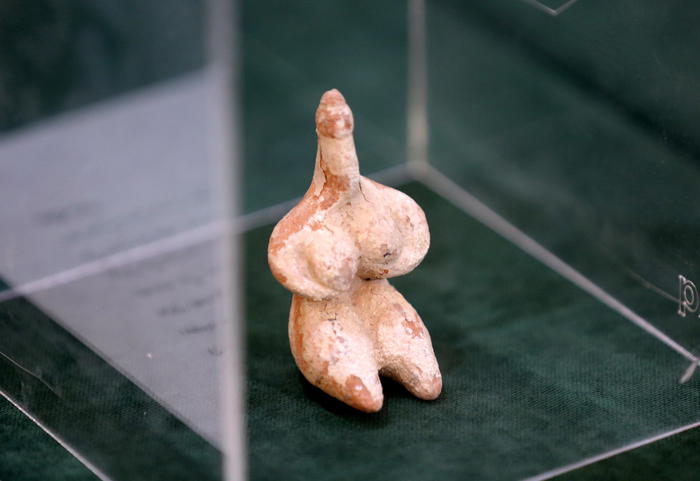 Iraq: thousands of artifacts return from the US, Baghdad museum reopens 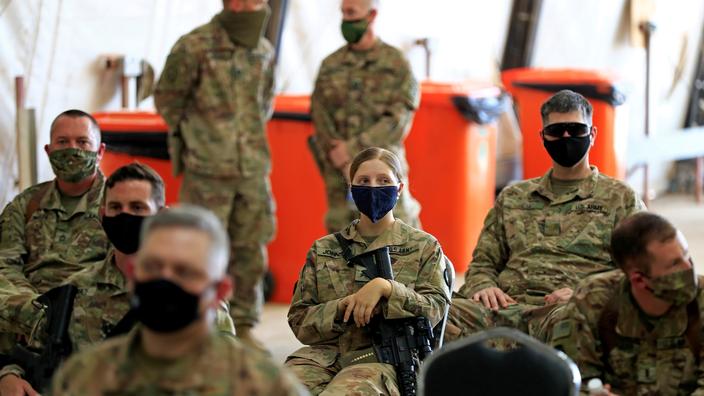 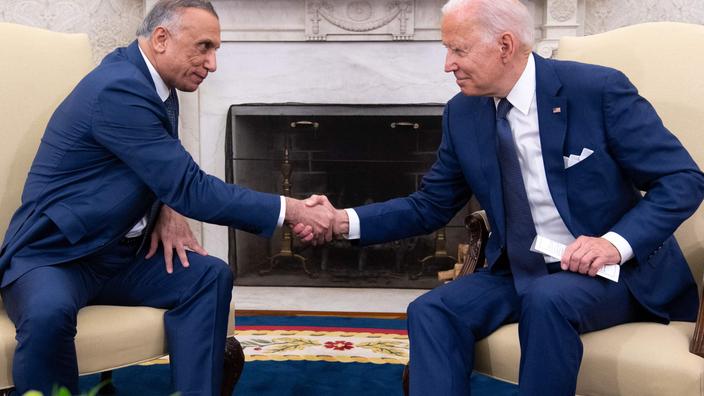