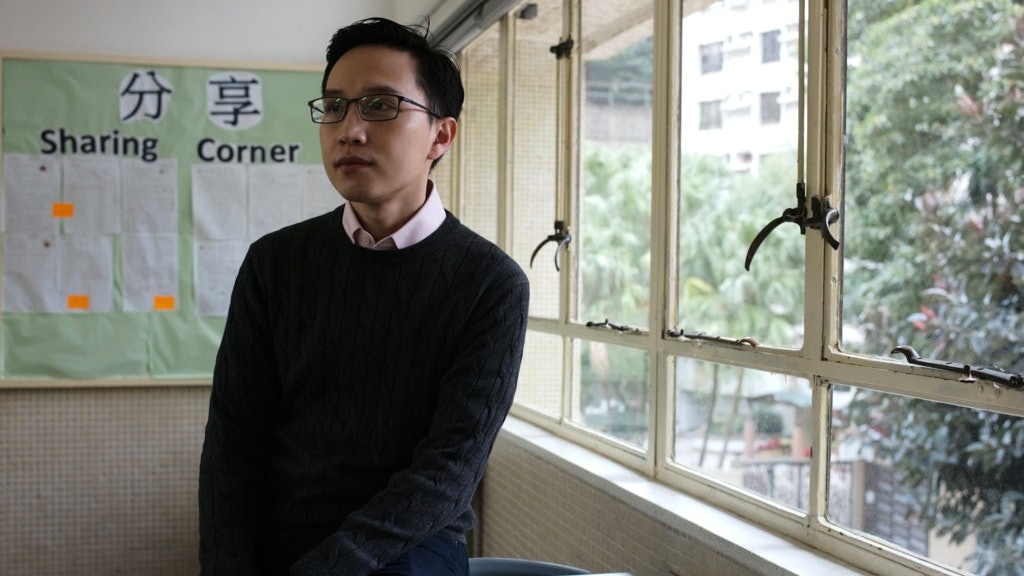 The 2020 Tokyo Olympics is now underway. A few days ago, Hong Kong badminton player Wu Jialang, wearing black without regional flag, was "strongly condemned" by the DAB member and middle school teacher Mu Jiajun, and was bombarded by netizens.

Mu Jiajun posted on Weibo today (27th) congratulations to the swordsman Zhang Jialang for winning the gold last night (26th). At the same time, he said that he and his wife were "suffered by the gangster". In order to avoid harming other friends, please The two social platforms were urgently shut down, and the claim of "tortoise" was denied.

Mu Jiajun responded to the incident on Weibo, saying that he was besieged by "yellow men."

Refers to Weibo as a "state-managed platform", don’t worry

A few days ago, Mu Jiajun condemned the Hong Kong team’s badminton "one brother" Wu Jialang for wearing a uniform without regional flag to represent Hong Kong, China, and denounced "If you don't want to represent Hong Kong, please choose to retire!", causing public controversy. , Was questioned about adding unnecessary political pressure to the athletes; he reprinted the statement of the Hong Kong Badminton Association on the same evening, but it still failed to quell public anger.

In the two posts, tens of thousands of netizens sent "嬲嬲", and then Mu Jiajun temporarily closed Facebook and Instagram platforms.

A Weibo account named "Mu SIR," believed to be Mu Jiajun himself, posted a post this morning, stating that he wanted to "respond to the other party's belief that I am shrinking."

He claimed that his and his wife’s personal information was censored by “yellow people”, and the ID number, phone number, and address were fully disclosed. He said that in order not to implicate other friends, he had to shut down the two platforms urgently, and did not involve other friends’ Youtube platform. It is not closed.

He continued to point out that Weibo is "a platform under state management, so don't worry."

President Yu and the Hong Kong Association and Olympic Committee issued a statement: are fully assisting

The Hong Kong Badminton Association and the Hong Kong Sports Association and Olympic Committee of China have issued a statement saying that they are working hard to deal with the incident and will try their best to help Wu Jialong wear a jersey with the regional flag in the next event. We will always discuss whether it is necessary to formulate requirements and guidelines for athletes' competition dresses so that athletes can focus on the competition.

Wu Jialang's jersey turmoil retired. The cycling representative of the Hong Kong team wrote to the Education Bureau to complain about Mu Jiajun's violation of the Wu Jialang jersey. Mu Jiajun was sent out by ten thousand people and Facebook page suddenly disappeared. Wu Jialang's jersey was disturbed by the Democratic Alliance for the Betterment of China. 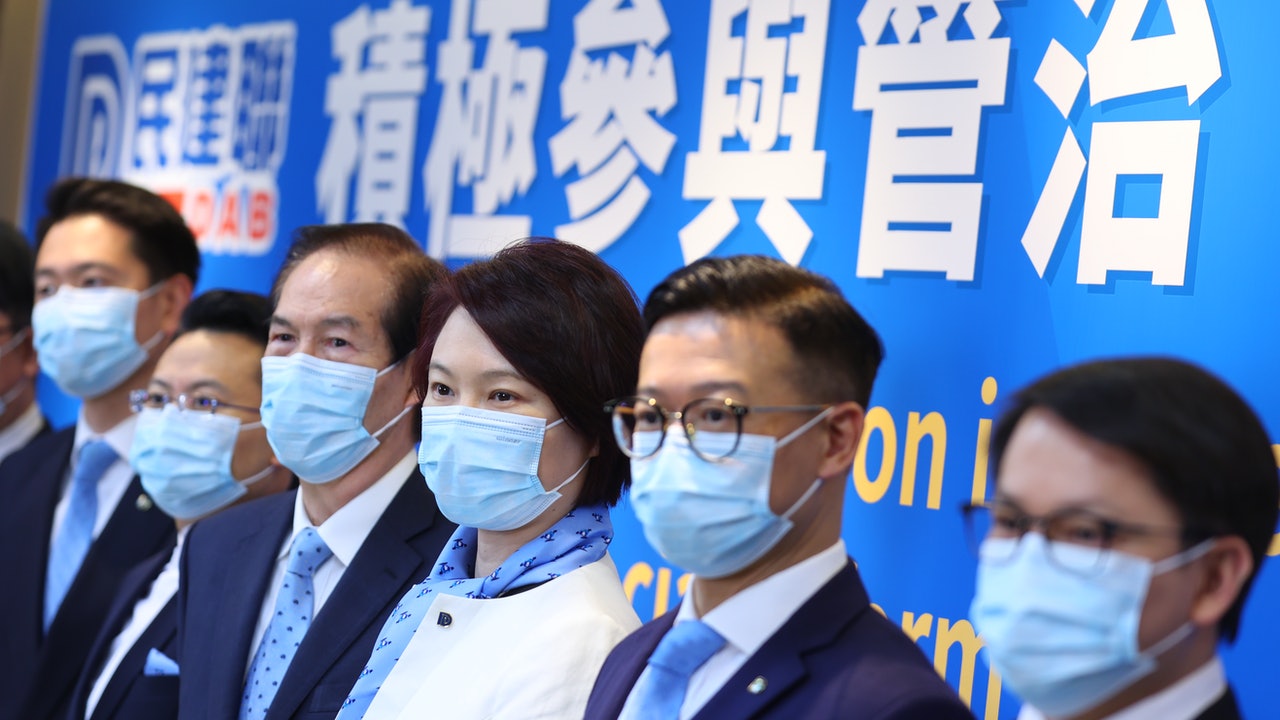 Wu Jialang's black turmoil ︱ Mu Jiajun’s remarks are bombarded, Li Huiqiong points out that his remarks are too heavy: an apology has been requested

Wu Jialang's Black Clothes Disturbance︱ Mu Jiajun commits public outrage, Li Huiqiong points out that his remarks are too heavy: an apology has been requested 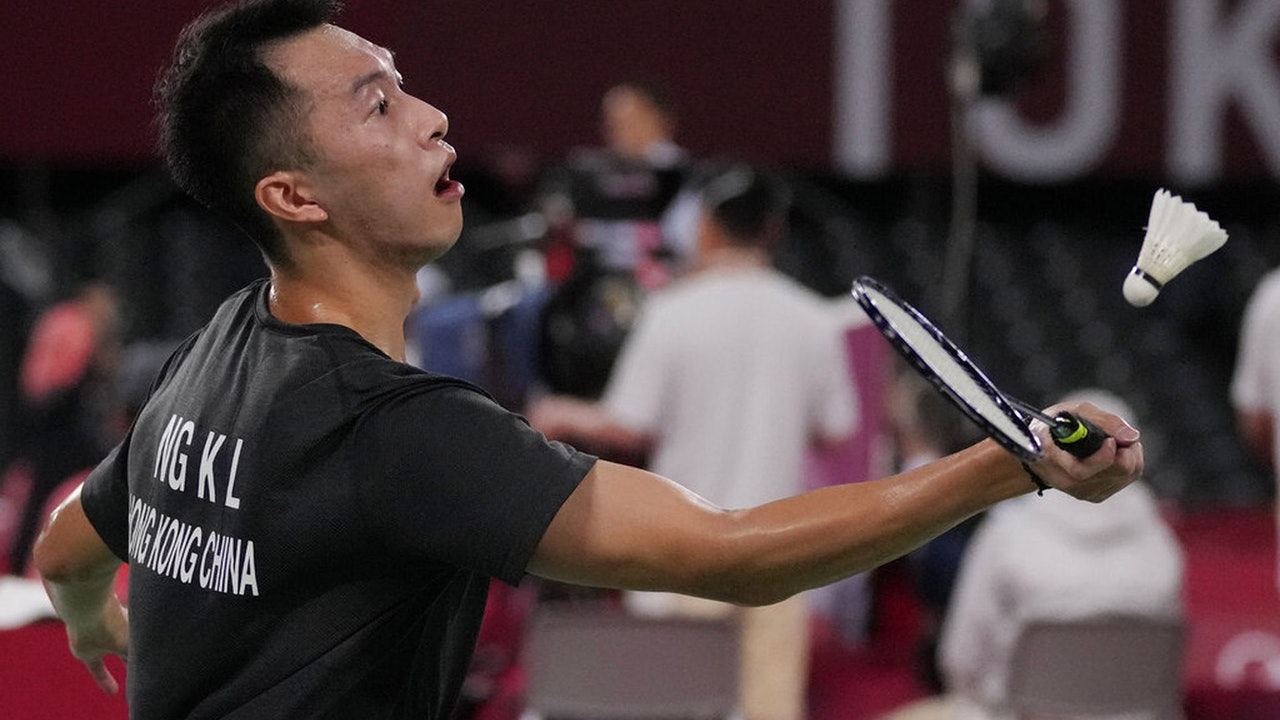 Tokyo Olympics·Live Broadcast｜Ng Ka-Lang and the men’s singles group are temporarily behind by one game, the city gathers gas to support the Hong Kong team

Tokyo Olympics | Wu Jialang lost to opponents and missed promotion to the public: seems to be affected by the jersey incident

Tokyo Olympics. Live | He Shibei competes in the preliminary round of 100m freestyle to hit the citizens of APM to cheer