Zakharova: America must remove its traces from Iraq, Libya, Afghanistan and Syria Russian Foreign Ministry spokeswoman Maria Zakharova called on the United States of America to “eliminate its traces” from Iraq, Libya, Afghanistan and Syria in response to statements by the Deputy Chief of the Joint Chiefs of Staff of the US Armed Forces, General John Hyten.

Russia Today website quoted Zakharova as saying in a post on Telegram today that “perhaps before the US body focuses on threats in the Middle East, it should remove its small effects in Iraq, Libya, Afghanistan and Syria,” referring to America’s disruptive role in the region and the world.

Hyten had previously stated that "the United States, which sees developments in Afghanistan and Iraq, should not ignore the threats in the Middle East, but should deal with them differently and leave small traces so that our body is more focused on threats from China and Russia."

Zakharova suggested that the assassination of Haitian President Jovenel Moise is related to his negotiations with China over the supply of the anti-coronavirus vaccine and Washington's position on it, and said that .. "It is not excluded that the Americans learned of Beijing's contacts with Port-au-Prince, which desperately needs vaccines... In which Haitians die due to the Corona virus, before the eyes of the Haitian president was the example of the Dominican Republic, which recognized the People’s Republic of China, cut ties with Taiwan, and received assistance in fighting the Corona virus.”

Zakharova recalled that after Moise's assassination, a number of his perpetrators hid in the diplomatic mission of Taiwan and said... Borrowing the private security company (CTU Security) from the state of Florida.”

Zakharova added that security companies often enjoy the cover of private military companies and mercenaries used by the Americans to achieve their goals in various regions of the world, stressing that the aforementioned company was involved in the assassination attempt on Venezuelan President Nicolas Maduro, according to Venezuelan intelligence information.

Zakharova concluded her post by saying: "The killers have experience, and part of them underwent training in the United States, as the media say," noting that two of the suspects hold American citizenship.

Zakharova: America must remove its traces from Iraq, Libya, Afghanistan and Syria 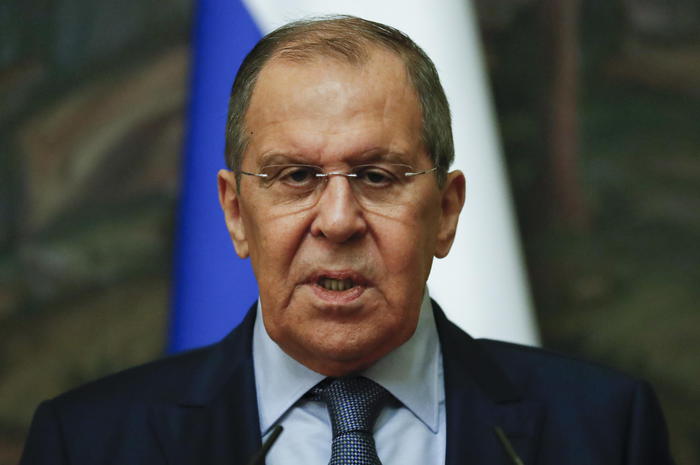 Lavrov in Italy on August 26-27, will see Draghi and Di Maio Russian Foreign Ministry: The West has maliciously used the Organization for the Prohibition of Chemical Weapons against Syria and Russia The Slovak Communist: US military interventions caused the deterioration of the situation in several countries The Biden administration..Failure is piling up and the strategy of supporting terrorism is constant - Written by: Nasser Munther Ex-Czech President: The West has no right to impose its perceptions on the world European Parliament: US plans against Syria have failed