After the flood, people in the Ahrweiler district are faced with large amounts of rubbish. The district administrator is now warning of a risk of epidemics. After the flood, people in the Ahrweiler district are faced with large amounts of rubbish.

The district administrator is now warning of a risk of epidemics.

Ahrweiler - After the flood disaster in the west of Germany, the clean-up work is in full swing.

However, in the areas affected by the flood disaster *, large amounts of rubbish are still piled up and can only be removed slowly.

According to the district administrator of the Ahrweiler district, there is even a risk of epidemics.

The district of Ahrweiler in Rhineland-Palatinate is still suffering severely from the consequences of the flood disaster.

For several days, residents and helpers were busy removing rubbish, and now there is "first progress", said a police spokesman in Koblenz on Tuesday morning (07/27/2021).

After a flood disaster: Many places still without electricity and water

According to reports from the Frankfurter Allgemeine Zeitung, it was barely possible to remove the garbage last weekend due to the chaotic traffic situation in the Ahrweiler district.

Private helpers were brought to the affected regions by shuttle buses.

Many places in the areas affected by the flood disaster are still without electricity and water connections, and there is still no cell phone reception in many places.

Muddy objects and rubbish pile up in front of the houses in the disaster area.

The district administrator of the Ahrweiler district, Jürgen Pföhler (CDU), therefore warned on Monday (July 26th, 2021) that the garbage was "infectious": "There is a risk of epidemics." As the Bild newspaper reports, a local doctor even recommends wearing an FFP2 -Mask, since most of the destroyed houses are old buildings with the carcinogenic substance asbestos mixed into the concrete at the time.

In addition, the mud contains intestinal bacteria that can be hazardous to health.

According to the Interior Minister of Rhineland-Palatinate, Roger Lewentz (SPD), the number of people still missing on Monday (July 26th, 2021) was 74. At the weekend, the number was estimated at 150. 132 people were killed and 766 injured in the flood disaster. 68 of the 132 dead have so far been identified, according to Lewentz. As the Frankfurter Allgemeine Zeitung reports, it is possible that fatalities were driven into the Rhine because the Ahr had an enormous flow speed at the time of the flood disaster.

During the clean-up work in the flood areas in North Rhine-Westphalia and Rhineland-Palatinate, THW employees were attacked - primarily from the "lateral thinker" scene. Fraudsters have also caused trouble in the flood areas: Fake electricians tried to rip off flood victims with horrific bills. (Helena Gries) 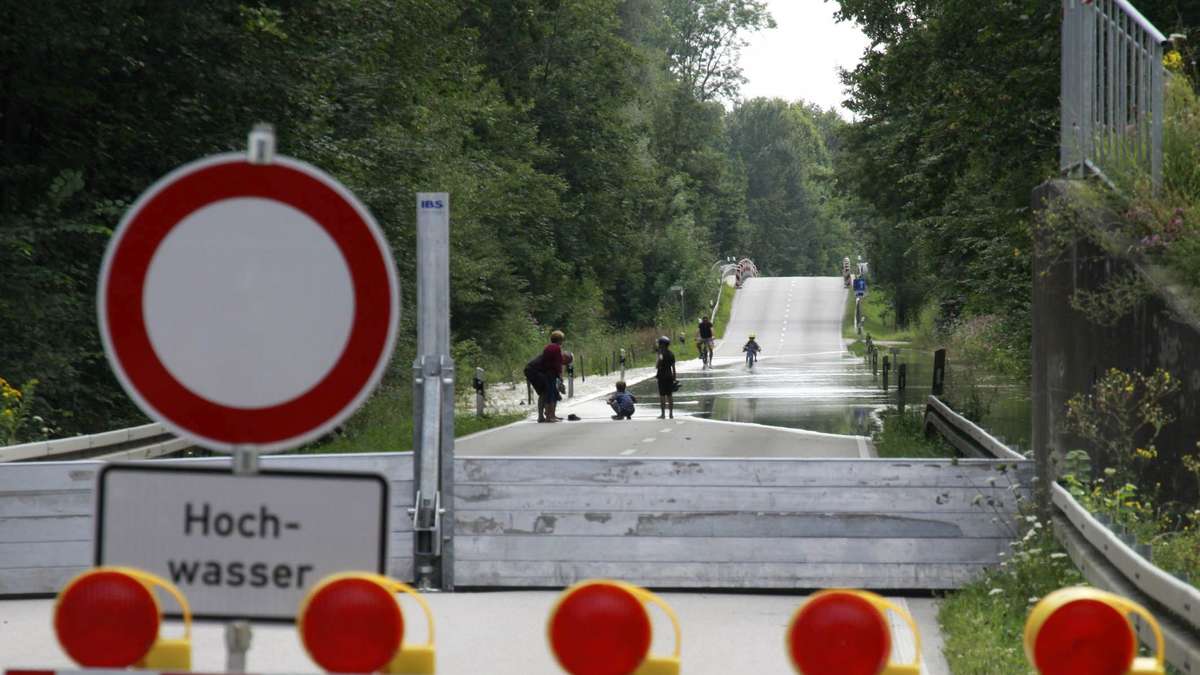 What happened if? How the rescue chain is set in motion in the Freising district in the event of a flood 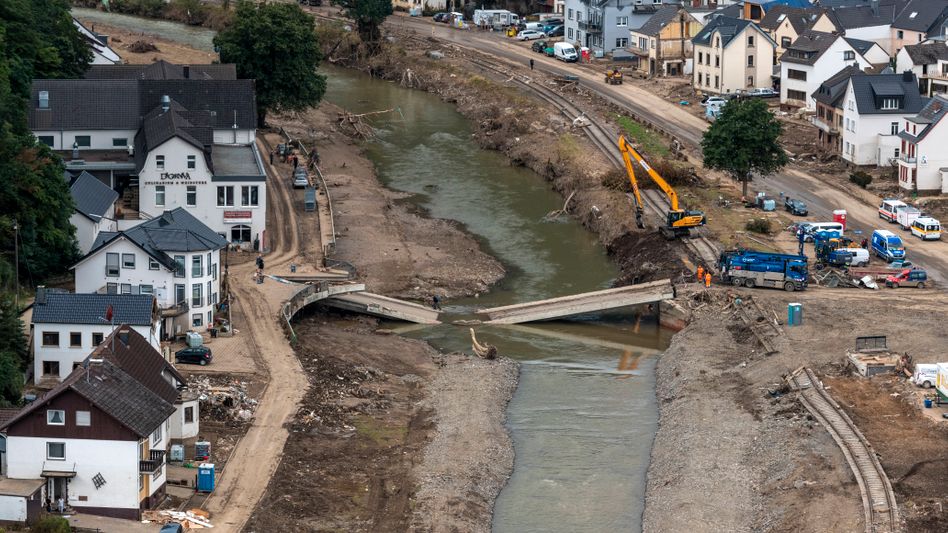 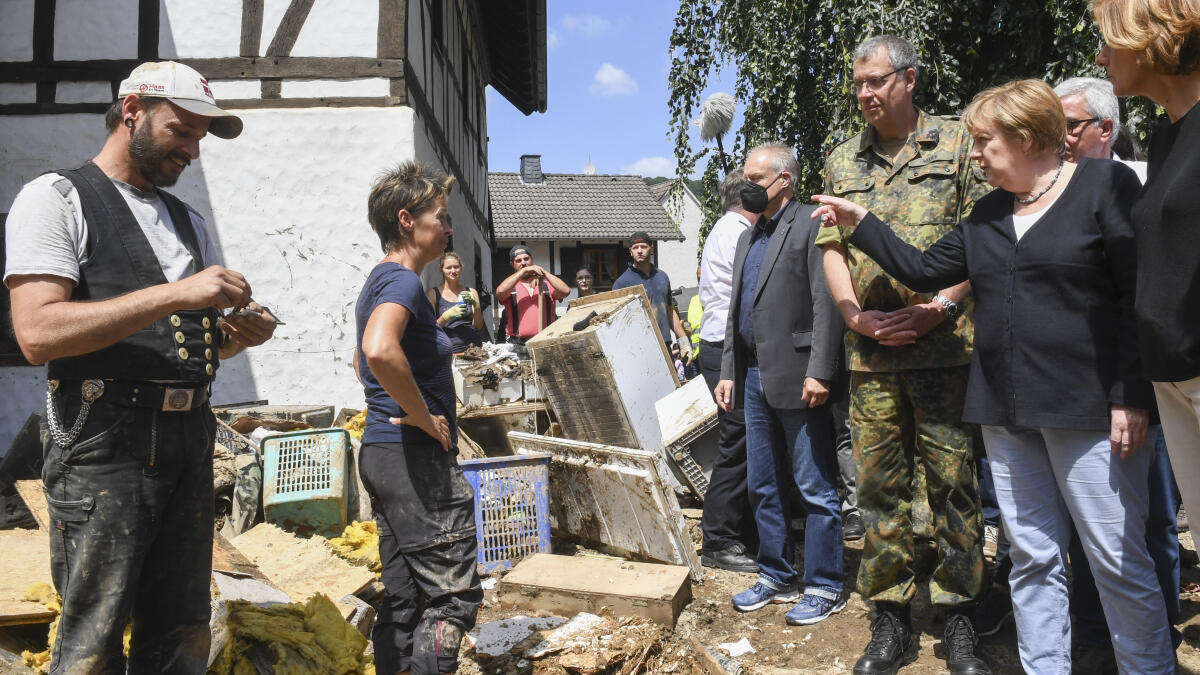 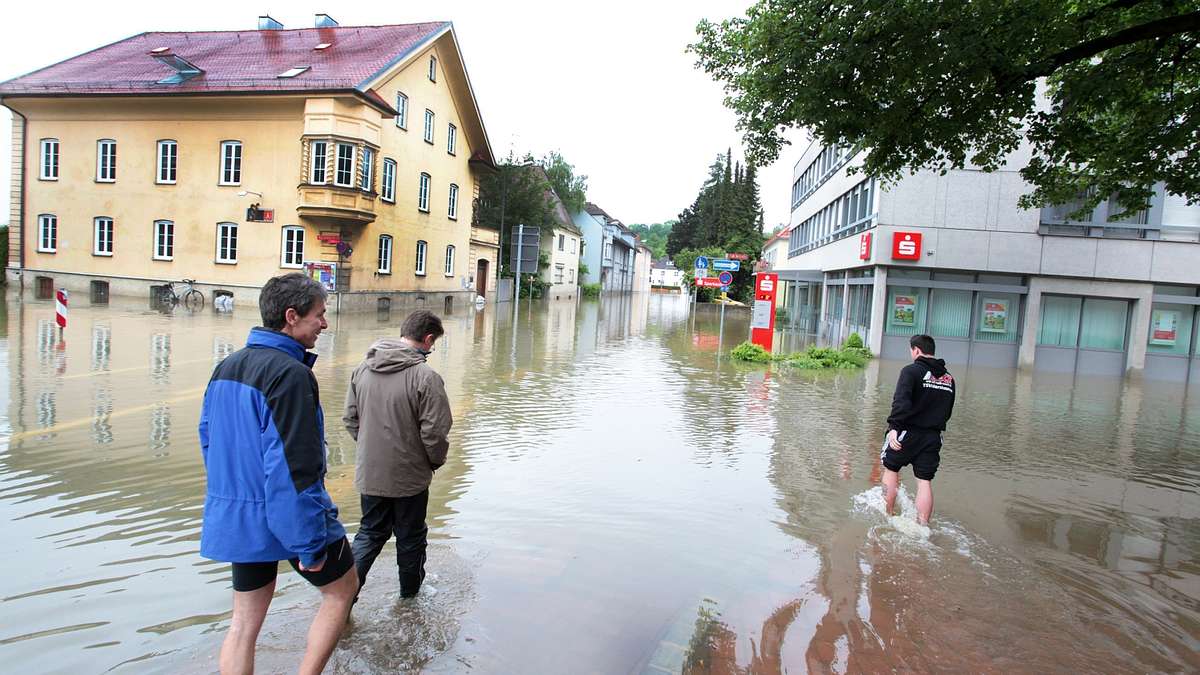