Australia: confinement in Sydney extended by one month

The residents of Sydney will have to be patient and spend an additional month in confinement, local authorities announced on Wednesday, ... 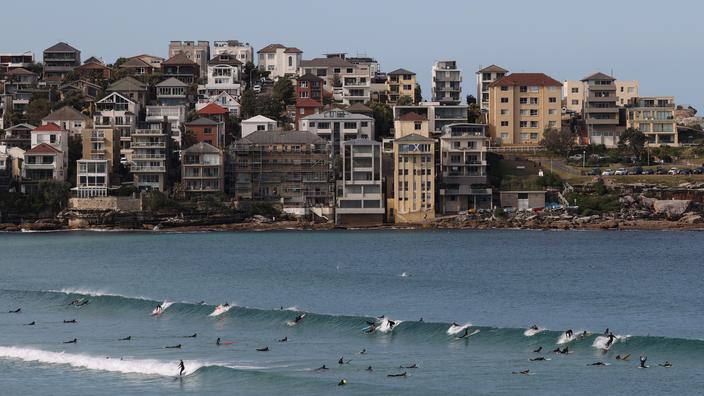 The inhabitants of Sydney will have to arm themselves with patience and spend an additional month in confinement, local authorities announced on Wednesday, citing increasingly numerous contaminations and a low vaccination rate.

Australia's largest city was originally scheduled to end its five-week lockdown on July 30, but restrictions were extended for four weeks, until August 28.

I realize what we are asking people for the next four weeks but it is because we want to protect our community and make sure we can bounce back as quickly as possible,

We really need people to behave well all the time.

Don't let your guard down,

In Melbourne, on the other hand, the confinement was lifted Tuesday after two weeks thanks to "

" said the Prime Minister of the State of Victoria, Dan Andrews.

Australia, largely spared by the first waves of the pandemic, is now affected by the highly contagious Delta variant, especially since only 13% of the 25 million inhabitants are vaccinated. 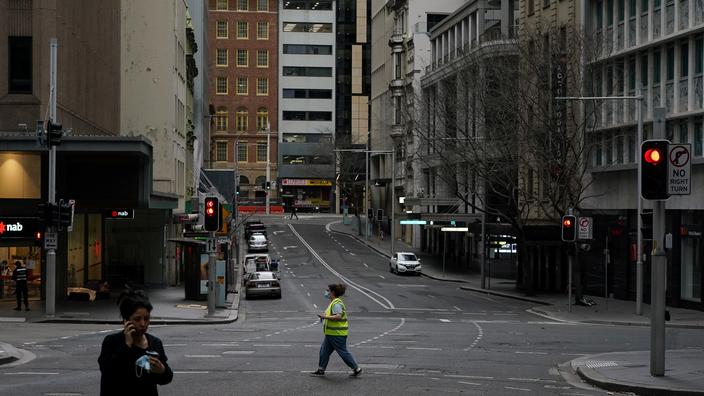 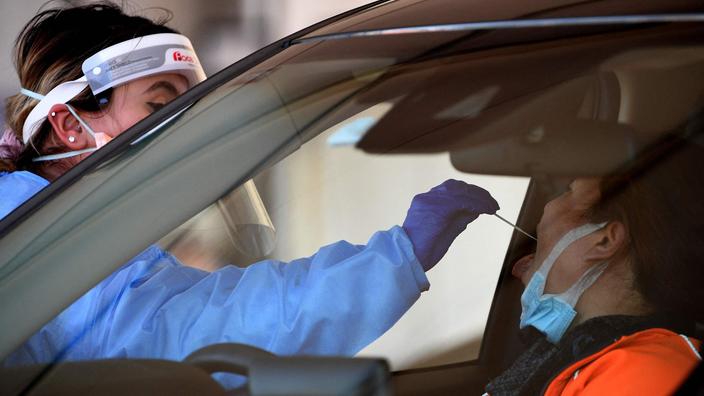 Australia: confinement in Sydney extended by one month 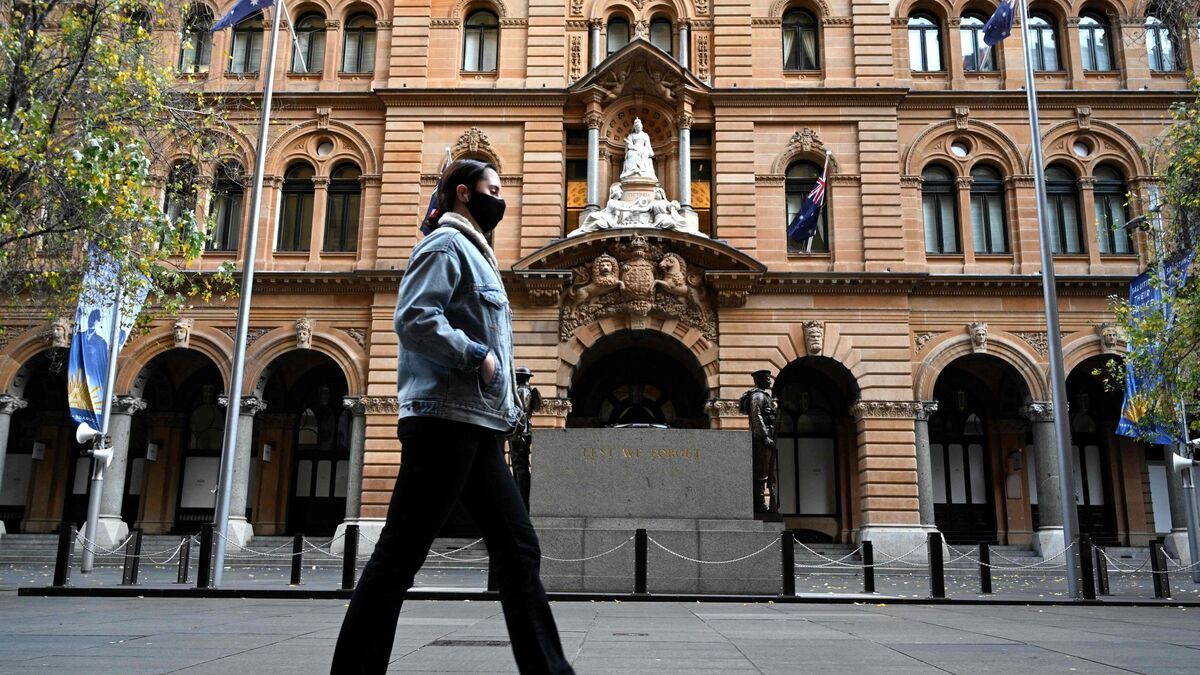 Covid-19 in Australia: an additional month of confinement for Sydney and its inhabitants 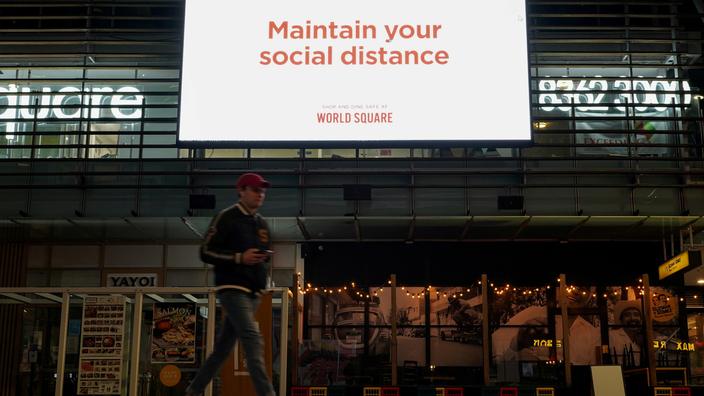 The epidemic continues to spread in Sydney despite containment 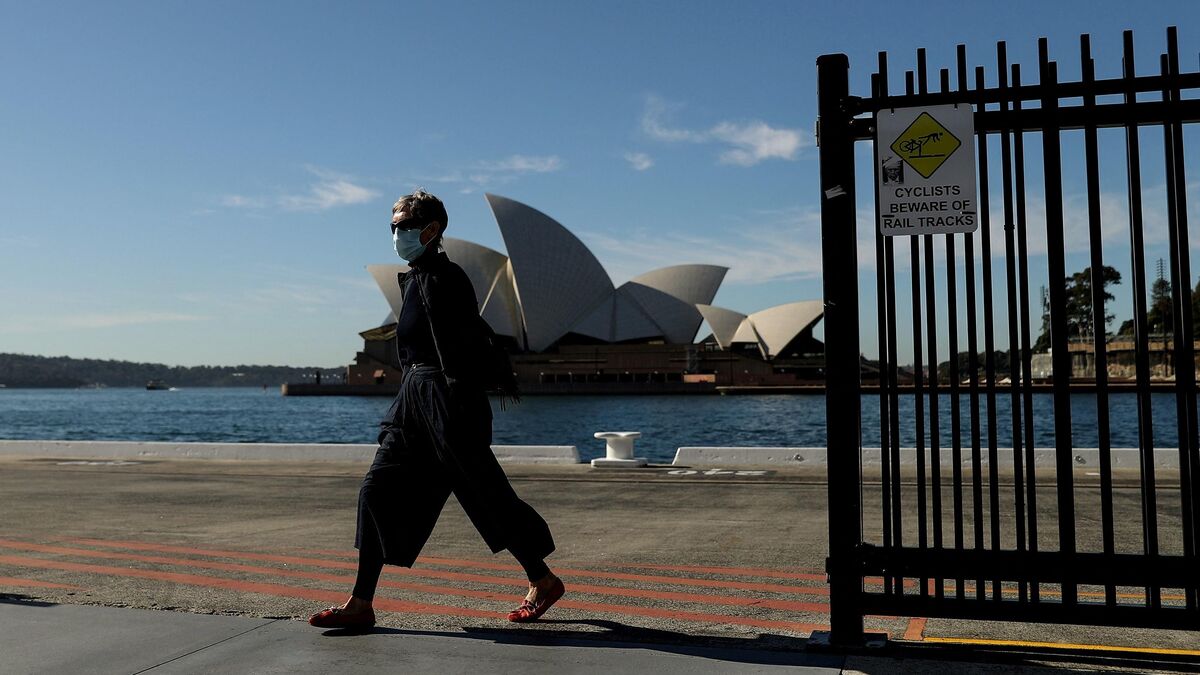 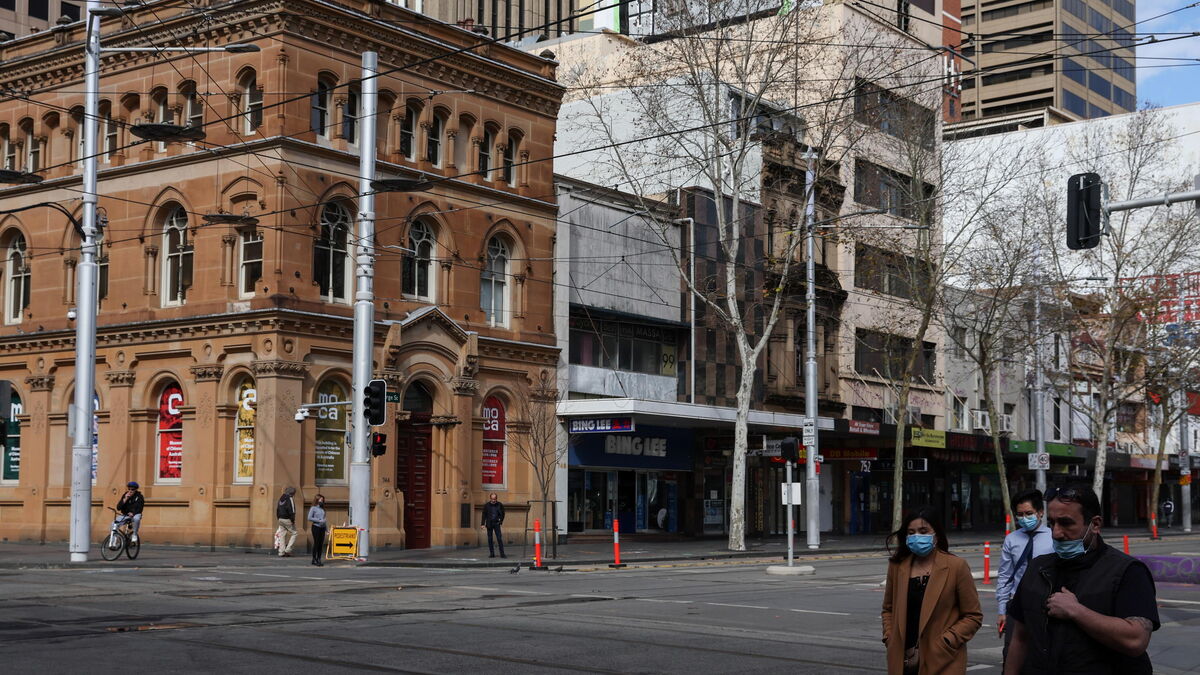 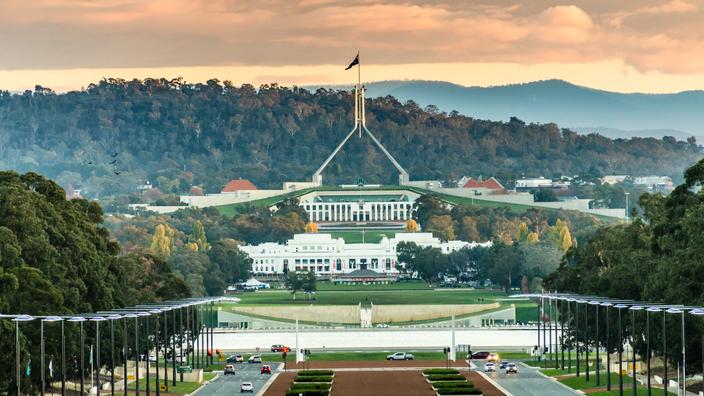 Australia: the containment of the capital Canberra extended by one month