Not only air travelers, but also vacationers who have been abroad by car or train will in future have to be tested for the corona virus before entering the country. 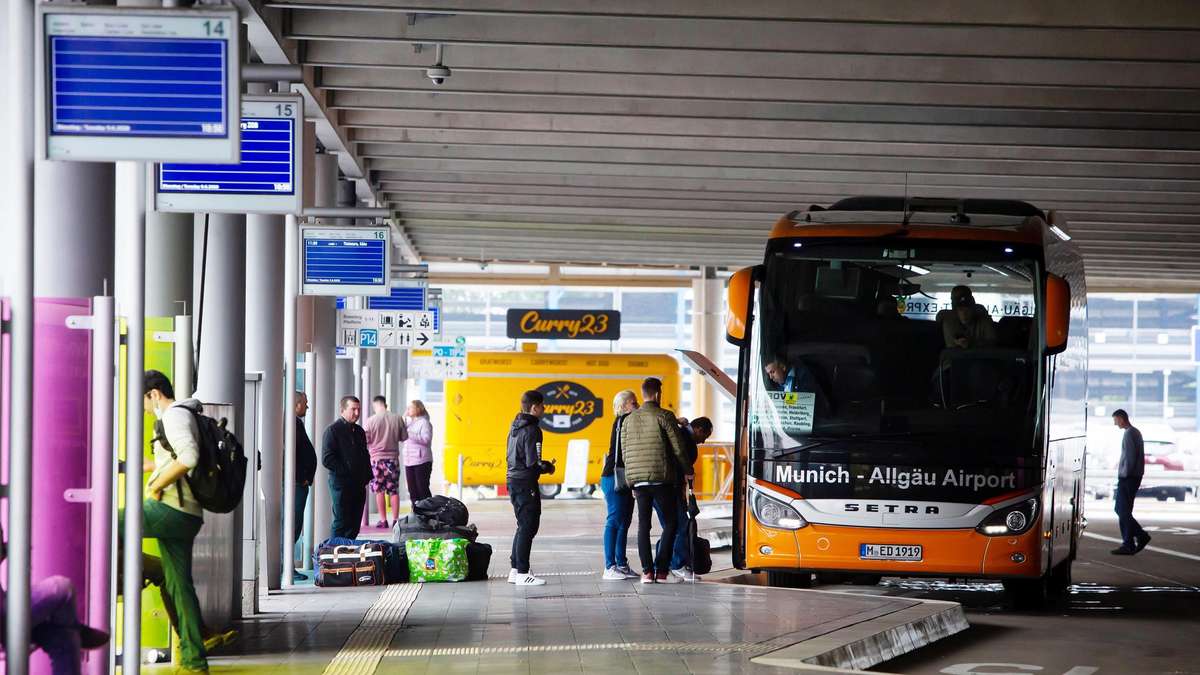 Not only air travelers, but also vacationers who have been abroad by car or train will in future have to be tested for the corona virus before entering the country.

Berlin / Munich - Vacationers will have to be prepared for extended test obligations when they return to Germany from next month.

The federal government has assured that it will try everything by August 1 to introduce a uniform test requirement, "not only for air travel but also, for example, for everything that comes on a normal car route or train route," said Bavaria's Prime Minister Markus Söder (CSU) on Evening in the ARD “Tagesthemen”.

In the afternoon he was told that a legal basis would be created so that implementation would work on August 1st.

Söder said: "The rule is relatively simple, everyone needs a test that arrives again, so to speak, whether he comes by car, train or plane." He believes that this is now more understandable, clearer and safer.

Currently, the test only applies to people who travel to Germany by plane.

Söder did not comment explicitly on how vaccinated and convalescent people will be treated in the future.

Federal Minister of the Interior Horst Seehofer (CSU) had told the "Bild": "Anyone who has been shown to have been vaccinated or recovered naturally does not need a test."

Söder said the originally planned date for an entry regulation from September 11th would have been "a joke".

"The vacation is over even in the countries with late vacation." The countries have put pressure on because they need a reliable basis for entry.

Seehofer and Söder said that the controls should be carried out on a point-by-point basis in individual traffic.

No one wants stationary border controls and no one does, said Söder.

Green health politician Janosch Dahmen told the "Rheinische Post": "Travel mobility remains a key factor in the recent increase in new infections in Germany and Europe." That is why it is right to extend the mandatory test to all travelers.

Change to quarantine requirements from today

As of today, a minor change to the quarantine requirements applies to the Corona rules for entry into Germany.

Anyone who comes from an area with new, more contagious virus variants can end the mandatory 14-day quarantine prematurely with a negative test if the region is downgraded during the quarantine period - to a risk area or high incidence area with high numbers of infections.

In principle, premature “free testing” is otherwise not possible for those arriving from virus variant areas.

The Robert Koch Institute (RKI) publishes on the Internet which regions the federal government declares as high-risk, high-incidence or virus variant areas with requirements for tests and quarantine. Currently, South Africa and Brazil are virus variant areas among others. dpa 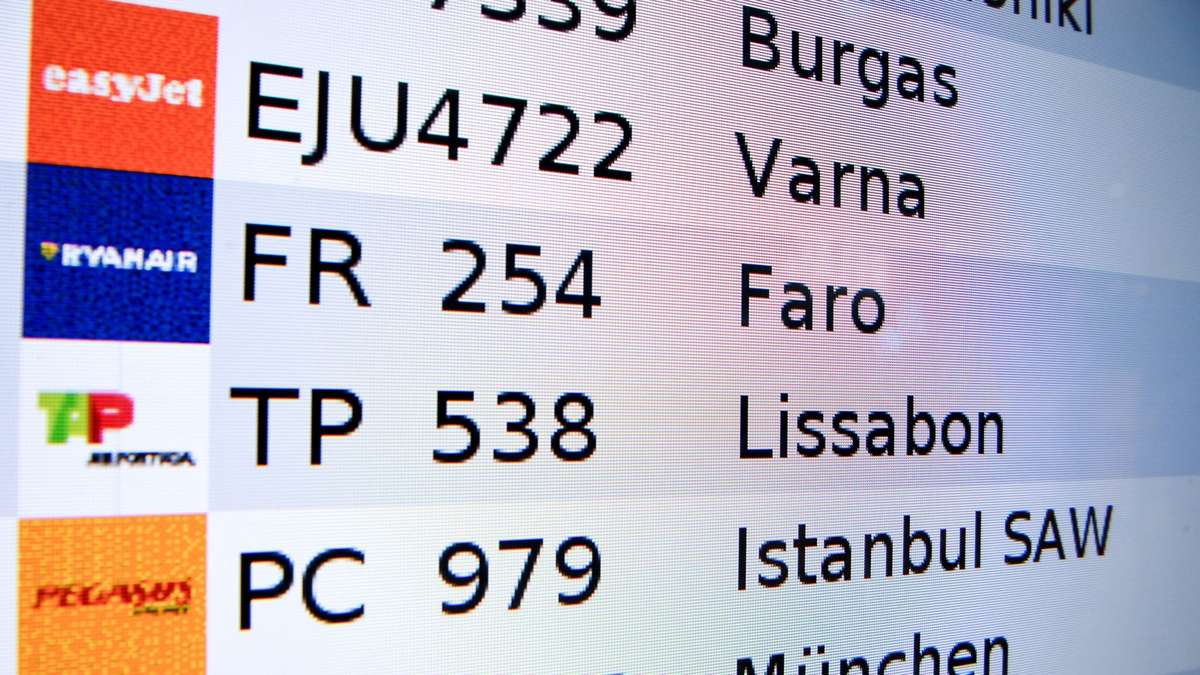 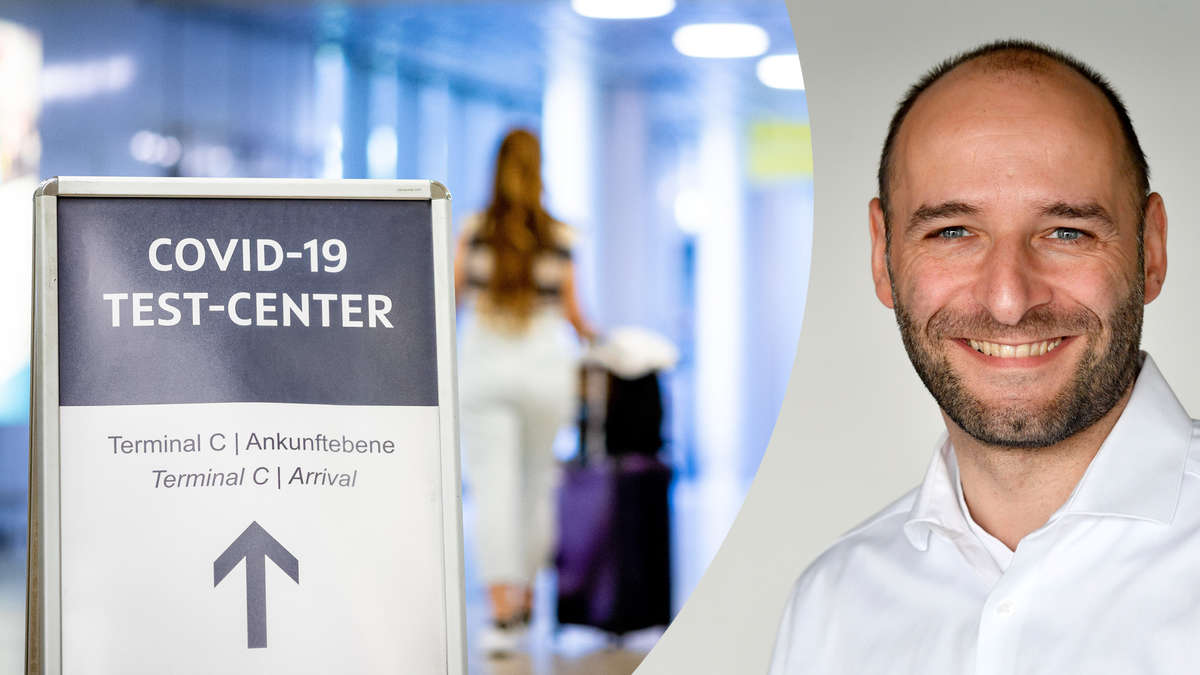 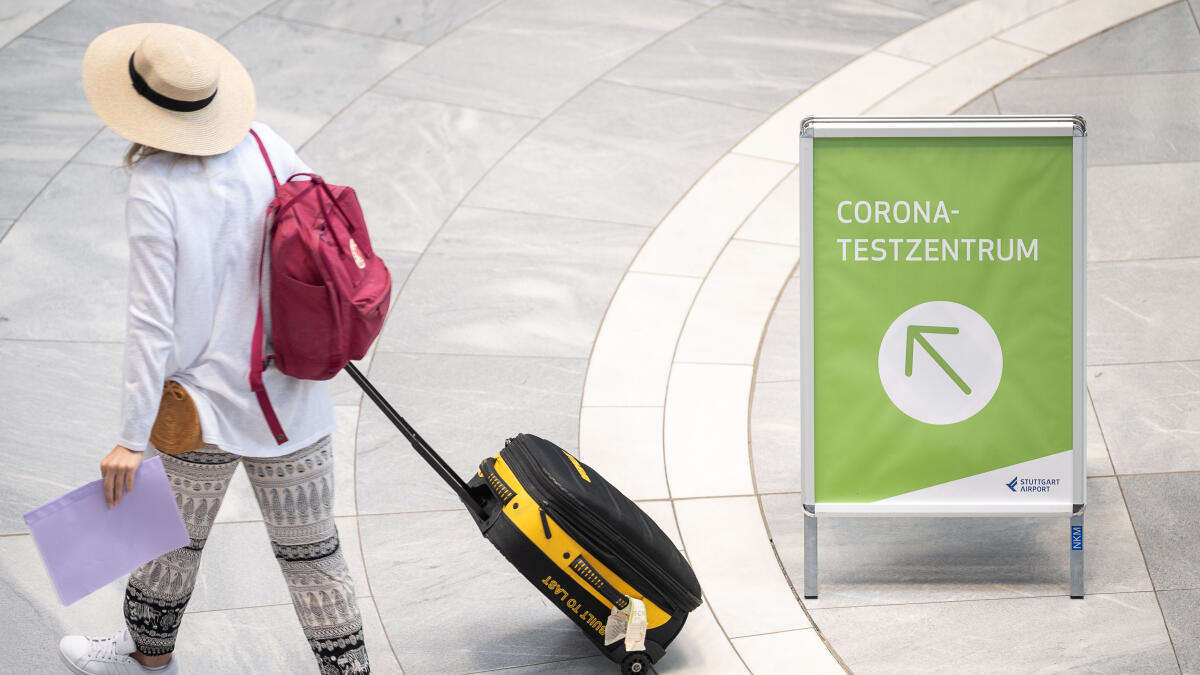 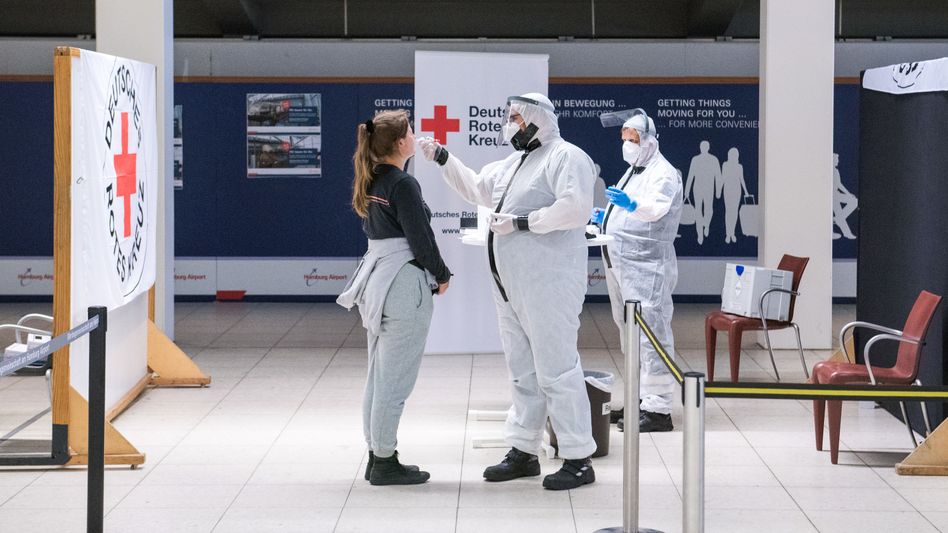 Corona: What will become of the mandatory test for returnees to Germany?