After five years of planning, property negotiations and work, the Münsinger Filz renaturation project has been completed. 46 owners sold or leased their land to the district for this purpose. After five years of planning, land negotiations and work, the Münsinger Filz renaturation project has been completed.

46 owners sold or leased their land to the district for this purpose.

Münsing - The success of the Münsinger Filz renaturation project can be seen particularly well on these rainy days: the water accumulates up to half a meter behind the 180 newly constructed peat dams.

“This contributes to water retention free of charge and in a self-regulating manner.

In future, floods will not be so severe in Münsing, ”explains Elisabeth Pleyl from the Tölzer Moorachse working group, who rewetted the mixed raised and low moor southeast of Münsing on behalf of the Bad Tölz District Office.

20 hectares wet by ditches and dams

After five years of planning, property negotiations and the work of an Allgäu company on site, the project is completed.

The working group was able to renature about half of the 60 square meters of moorland, of which 20 hectares were watered through ditches and dams.

46 owners sold or leased their land to the district for this purpose.

According to experience, according to Pleyl, a rewetted bog holds 1200 cubic meters of water per hectare.

That would be 24,000 cubic meters that do not spill onto the surrounding meadows after heavy rain.

Gradually the natural retention basins will become overgrown with peat moss, which also absorb water and slowly release it again.

Far less global warming carbon dioxide escapes into the atmosphere from the swamps than from the previously dry soil, because the CO2 remains bound in the peat.

And finally, a lot of insects, frogs, snakes and birds find food and habitat in the felt.

In the past few weeks Elisabeth Pleyl has discovered 14 species of dragonflies on her tours alone. The yellow fire beetle, the common frog and the agile frog, the now rare wood sandpiper - a snipe bird - and the endangered adder were also spotted. “We want these species to be preserved for the next generation. More will possibly settle there, ”says the moor expert.

Elisabeth Pleyl knows from old Münsingern that around the 1920s a main trench was dug in a west-east direction to dig peat, i.e. rotten plant remains.

Coal was scarce after the First World War, as was wood, so that people heated their good rooms with peat.

It was also often used as litter for the cattle sheds.

The material was used in Münsing until the 1970s.

Later, the farmers reforested the area mainly with spruce.

Most of the area, however, was overgrown with undergrowth.

A peat wall can be seen in front, in the background Scheidiges cotton grass, which is also newly settling.

The local councils were amazed at how open and light the Münsinger felt appeared after the renaturation.

If the trunks had gotten too much water from being rewetted, the bark beetle would otherwise have had an easy job (see report below).

Birches and pines were left standing.

They serve as a windbreak.

District one of the richest bogs in Bavaria

Another milestone has been reached with the project, says Pleyl.

According to her, around 500 of the around 2000 hectares of the so-called Tölzer Moor Axis between Deining and Kochelsee, Münsing and Dietramszell have been restored in a natural way.

With eleven percent peatland, the district is one of the richest bogs in Bavaria.

The Free State is promoting rewetting with funds from the “Climate Protection Program 2050”.

According to the program, the renaturation of moors in Bavaria has already achieved a positive climate effect of 25,000 tons of CO2 savings per year. Dragonflies in action against aphids and mosquitoes: How to keep your garden healthy 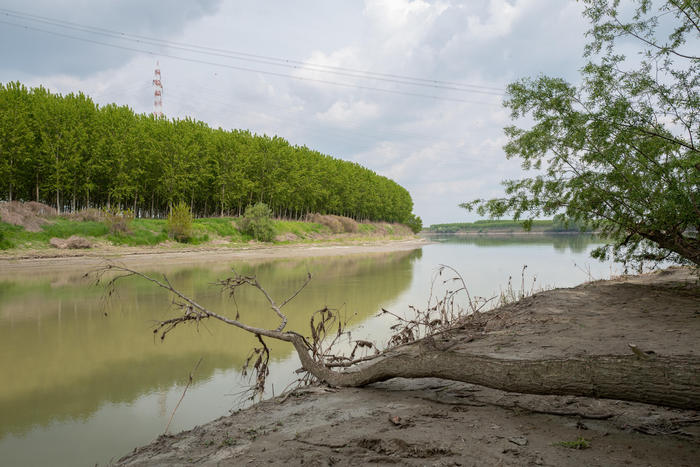 Recovery: WWF, the renaturation project of the Po has been added 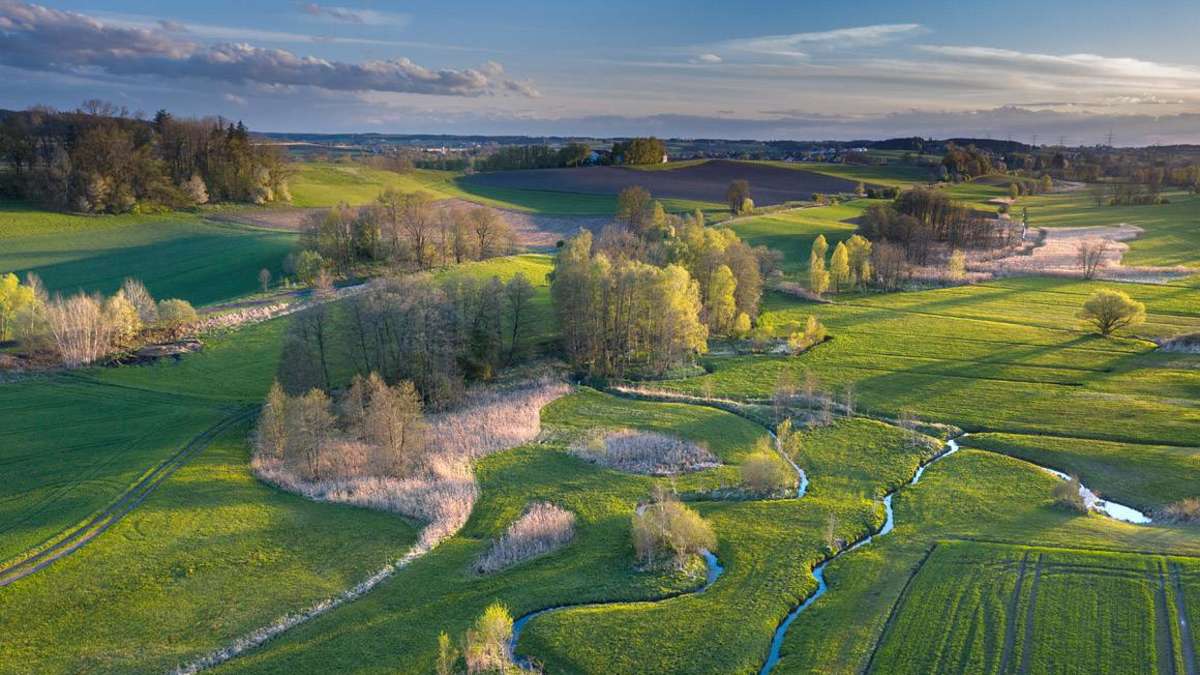 The Dorfen nature - a treasure worth protecting 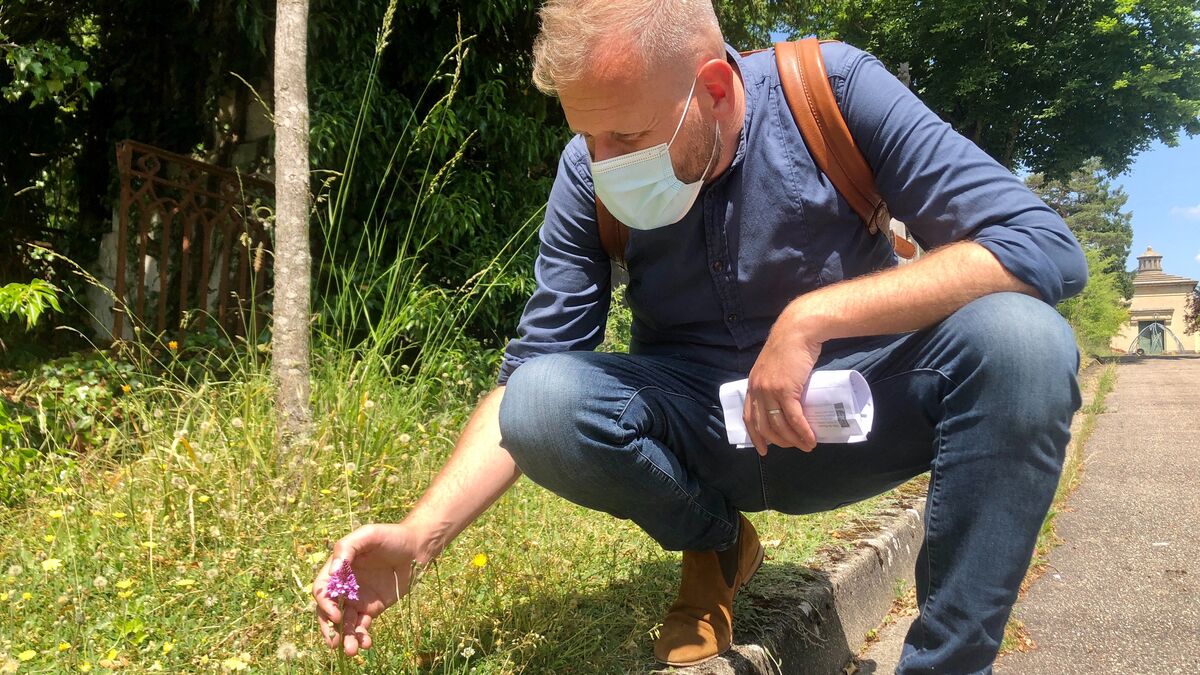 Phytosanitary products banned: in Rouen, wild orchids are returning to the Monumental cemetery 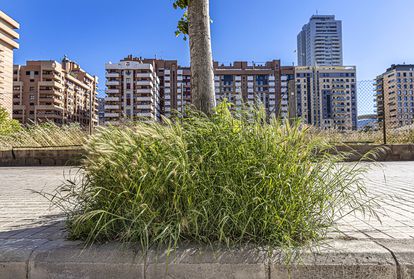