The Amazon is in constant danger. Multinationals and oil companies have been exploiting some areas of the Ecuadorian forest for decades and causing irreversible damage 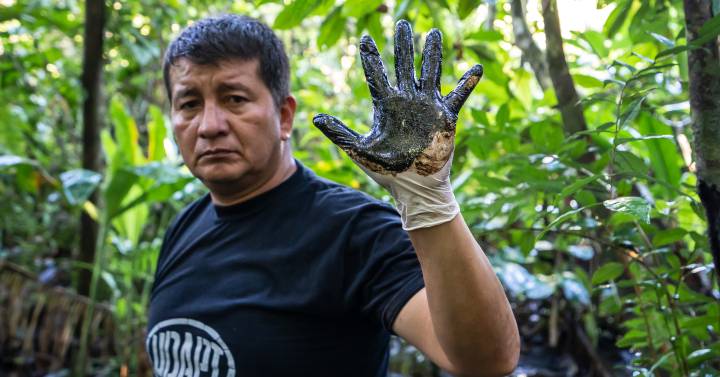 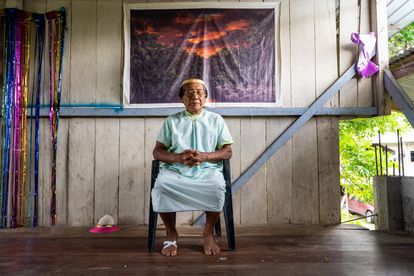 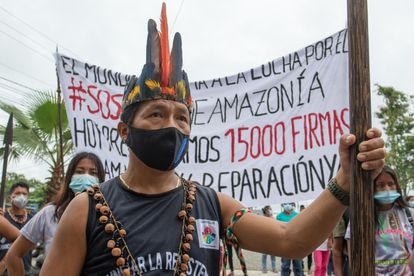 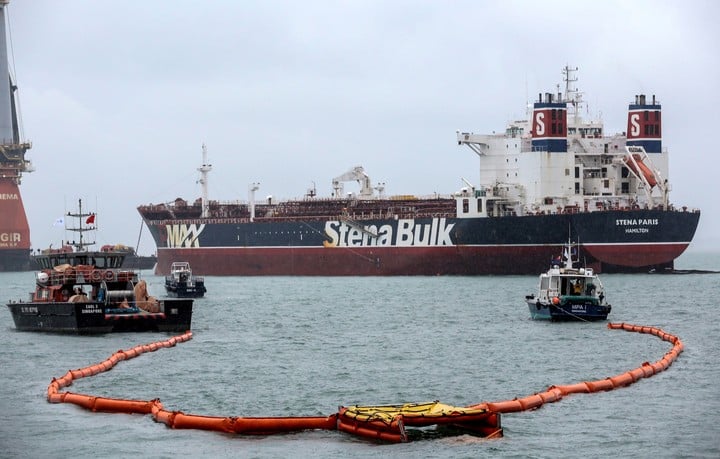 Global threat: bacteria that break down oil and diesel found in the Arctic The General Authority for Fisheries and Aquarium: Measures to reduce the damages of fuel leakage to fish safety 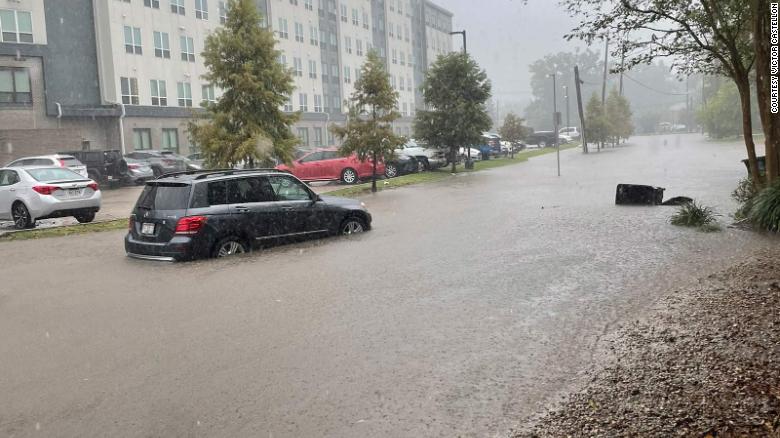 Almost 5 Million Are Under Flash Flood Alert By Nicholas Nigerian Minister: We lose 200,000 barrels of oil per day due to pipeline sabotage