A Hidalgo County judge asks federal authorities to stop releasing infected migrants. And Webb County prohibits the Patrol from sending buses with migrants for fear they are infected.

Amid growing concern in southeastern Texas counties over reports that the Border Patrol has been releasing migrants sick with COVID-19, a Hidalgo judge on Tuesday asked federal authorities to halt the practice.

It is the second time in a week that a Texas court has ruled on the same problem.

"I ask the federal authorities to stop releasing infected migrants in our community," Judge Richard Cortez said in a statement, alleging that there were multiple reports that pointed to the Border Patrol for this.

A Venezuelan migrant aboard a bus after being detained by the Border Patrol in the Del Rio sector, in Texas, while trying to enter the United States irregularly;

Cortez also harshly criticized the Republican governor of the entity, Greg Abbot, for having eliminated sanitary measures such as the mandatory use of the mask in public and in closed spaces, something that was reinstated at the federal level by the new guideline that the Centers for Control and Disease Prevention (CDC) issued this Tuesday.

“We are now facing a potential crisis over the federal policy of releasing infected migrants into our community, coupled with state guidance that prohibits us from implementing essential security measures.

This Monday, more than 670 new cases of coronavirus were registered in South Texas, according to media reports.

Border Patrol Releases Immigrants At Border Without Testing For COVID-19

In a publication on the social network Facebook that was widely shared, the police of La Joya, a border city in the county of Hidalgo, said that they had found a migrant family in a fast food restaurant who assured them that he was there because he had finished it to release the Border Patrol, after they had tested positive for the virus.

The judge's request in Hidalgo comes a week after Webb County, where the border city of Laredo is located, completely refused to accept buses with undocumented migrants who are to be released by the Border Patrol at least for seven days.

“Every time a bus comes, they are telling us that almost 40% are full of COVID-19 and those numbers for us are very serious.

They are bringing almost four or five buses a day, ”said Webb County Judge Tano Tijerina, in an interview with Noticias Telemundo.

Immigrants released by the Border Patrol prepare to board a bus in Brownsville, Texas, on March 1, 2021.Damiá Bonmatí / Noticias Telemundo Investiga

The head of the Border Patrol in Laredo

as part of an agreement with the municipality.

"We have a very serious limitation on the capacity of hospitals and it is migrants over residents, for me residents have preference because they live here," Laredo's Democratic mayor, Pete Saenz, told Telemundo after Judge Tijerina's declaration of disaster. .

Abbot, who has declared an emergency at the border over the arrival of undocumented migrants and has begun incarcerating them on trespassing charges, blamed the Biden Administration in March for “importing COVID-19” by releasing infected foreigners.

Jen Psaki, the White House spokeswoman, denied this and stated that the government works with local authorities to "ensure that the necessary isolation, quarantine and medical care measures are taken."

However, as Noticias Telemundo Investiga has been able to verify, that is misleading.

At least 108 migrants were released in Brownsville, Texas, after testing positive for COVID-19 by local authorities, without any impediment to move around the country and without serving quarantine.

More than 50 migrants also tested positive for coronavirus after being released between late January and early March in Laredo and McAllen.

Immigrants separated from other passengers after testing positive for COVID-19 at a bus station in Brownsville, Texas;

[In this border morgue, 40% of immigrants died with COVID-19]

When Noticias Telemundo asked the Border Patrol in March about the release of migrant families without first being tested, a spokesperson said they are subjected to an initial inspection of symptoms and risk factors, but

only suspected cases are referred to the local health authorities

for "proper testing, diagnosis and treatment."

The others are released.

Studies show that 40-50% of people who test positive for COVID-19 have no symptoms.

So it is possible to assume that the Border Patrol could well be releasing a significant number of infected people who do not have symptoms. 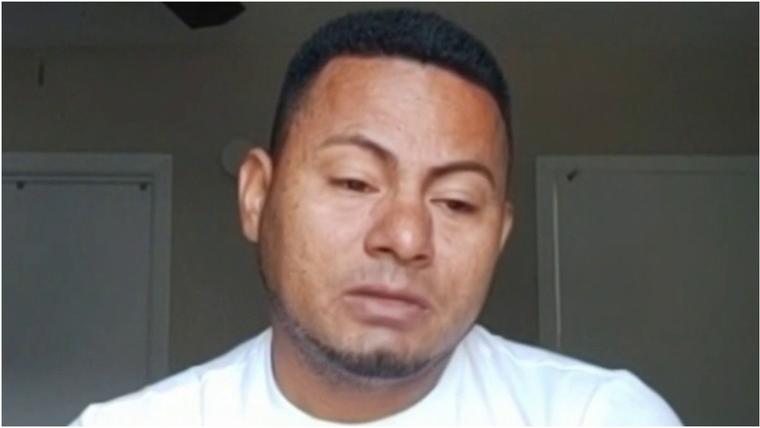 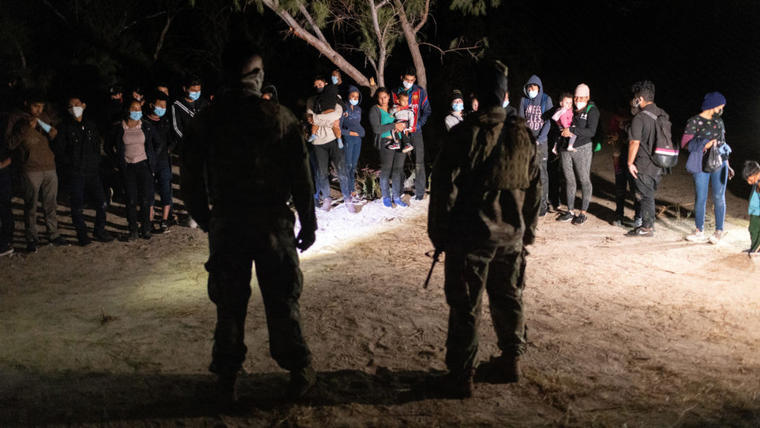 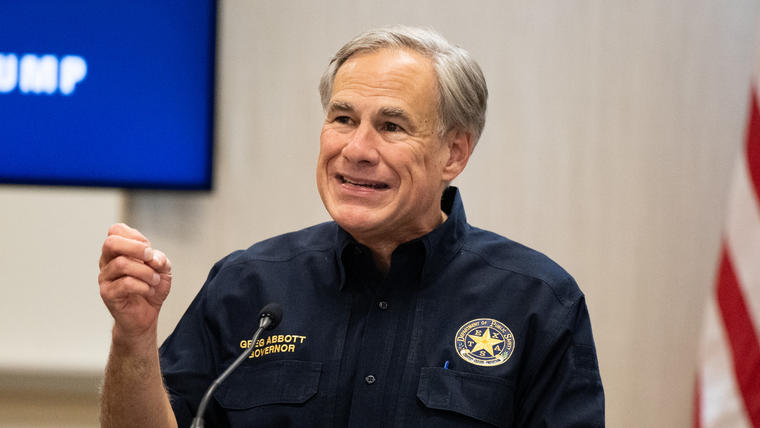 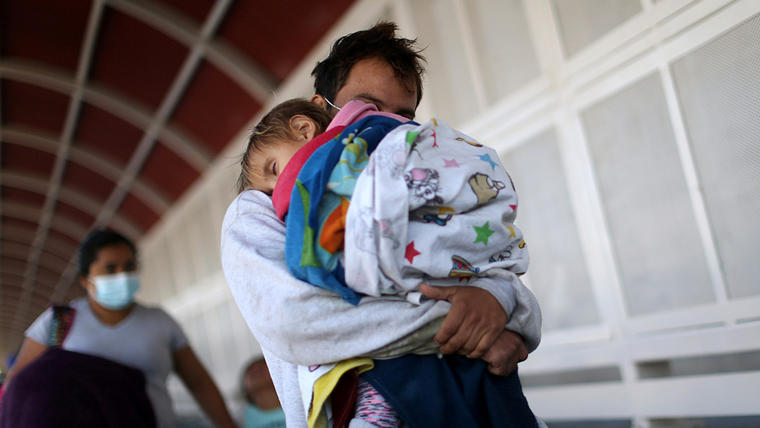 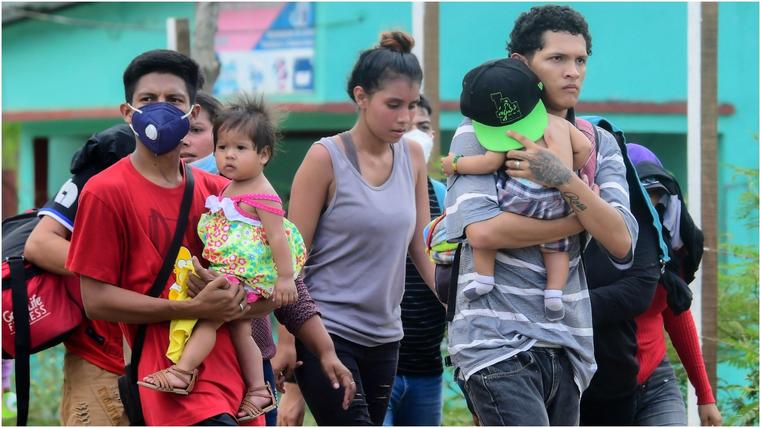 New record for migrants at the border: "It is one of the most difficult challenges," admits the Government