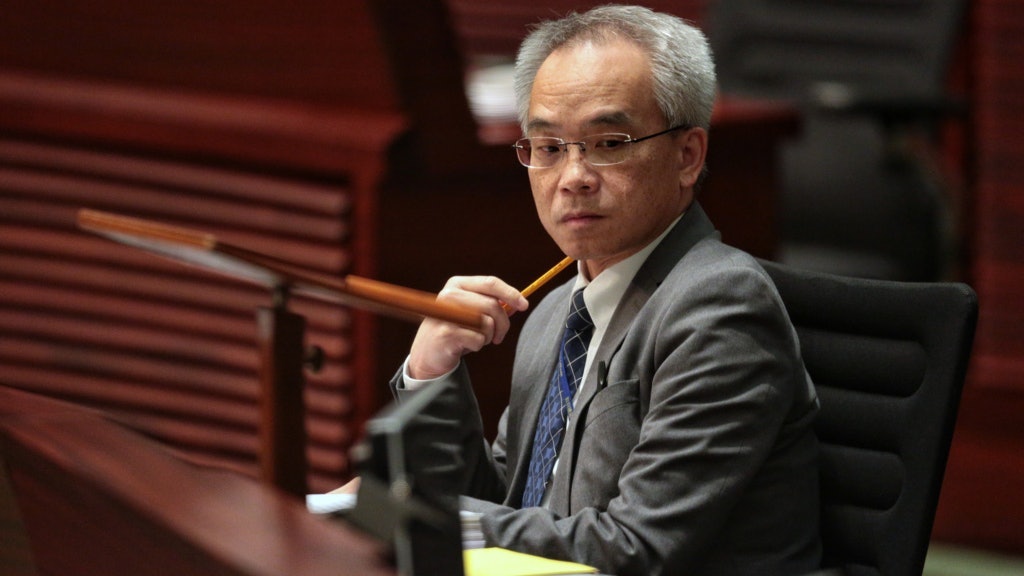 The Deputy Secretary for Transport and Housing, So Wai-man, said this morning (28th) that two projects have been approved, involving 1 hotel and 14 guesthouses, with a total funding of 30 million yuan. At present, they are still cooperating with more than a dozen non-governmental organizations and Research cooperation in more than 30 hotels, including more than 400 rooms, is awaiting approval by the relevant board of directors.

Su Weiwen pointed out that the bureau has been actively assisting in the matching plan, but some applicants for the plan to operate hotels said that due to the low level of government intervention, many NGOs think that hotels need two years of license before they are willing to match, and hotels need to wait. Non-governmental organizations take the initiative to contact and match, and the progress is not transparent. They need to actively seek cooperation with non-governmental organizations, but not all hotel operators know how to do so.

The contract of the pilot plan requires that the non-governmental organization and the hotel have a lease term of not less than two years. So Weiwen explained on the radio program that the main reason is that the tenants have a stable living period. However, the government does not have a rigid requirement for the hotel license period when approving the project. If the hotel license expires in less than two years, the government will also provide convenience and assistance; if a hotel defaults, the transitional housing will no longer be used within two years, and the contract will also be dealt with appropriately.

Su Weiwen pointed out that whether an applicant can be selected depends on the condition of the premises and the size of the house.

He emphasized that appropriate assistance will be provided to the industry and pointed out that the Bureau has a positive role. He applied for the Care Fund in February, held two online briefings in March, and has held three approval meetings to review projects so far, and has also opened up with the industry. Over 10 meetings, it was emphasized that the bureau actively assisted in matching.

The progress of hotel operators' approval of institutional matching is unclear

Ms. Liu, the person in charge of the hotel participating in the plan, pointed out that about April, I saw the authorities submit an application online, saying that the hotel used to be mainly operated on a monthly rent basis, because of the epidemic, there was no source of customers, and she owns 4 hotels, because all hotels are needed. Participating in the plan, a tenant himself signed a long-term contract with her, so only three of its hotels applied for the pilot plan.

Ms. Liu pointed out that the progress of the hotel’s matching process is not transparent. She is already relatively proactive. However, some hotel operators themselves do not know NGOs. The current arrangement makes hotel licensees take the initiative to find cooperative institutions. 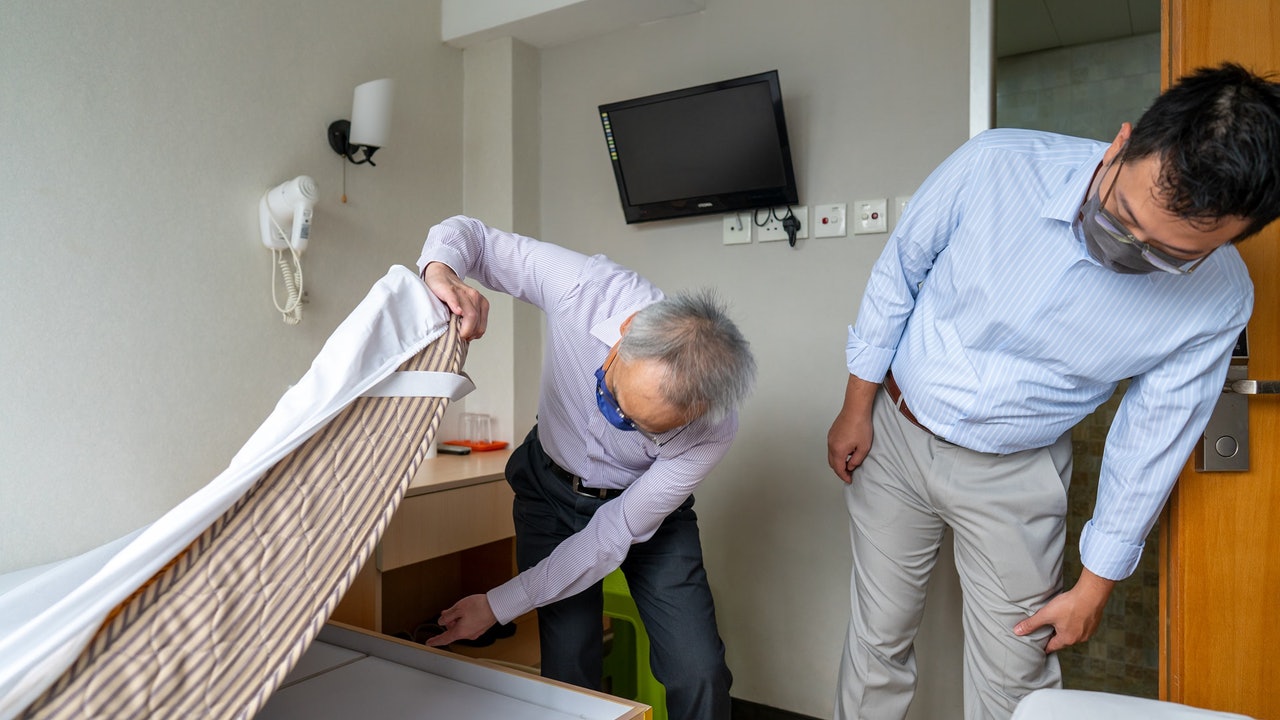 Renting a hotel as a transitional Housing Authority: 531 subsidized rooms are continuing to follow up other applications 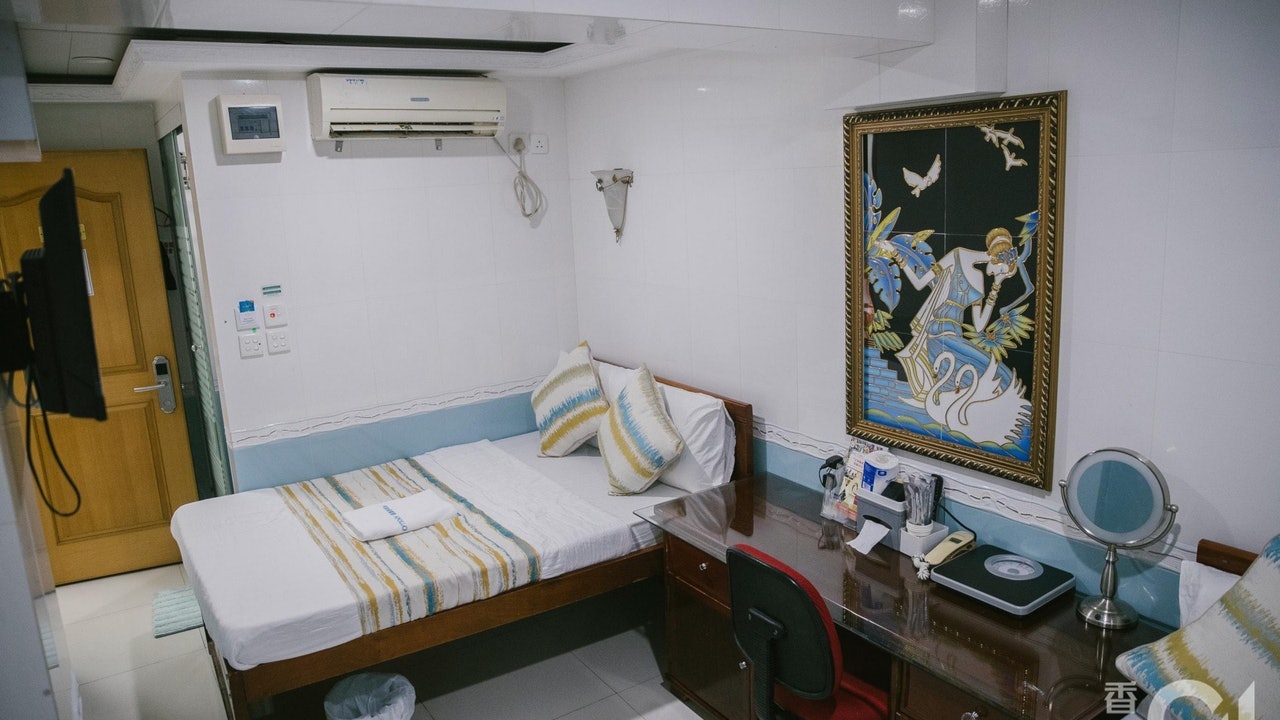 Su Weiwen points out that 15,000 transitional houses are not the "ultimate goal" to research more than 10 hotel projects 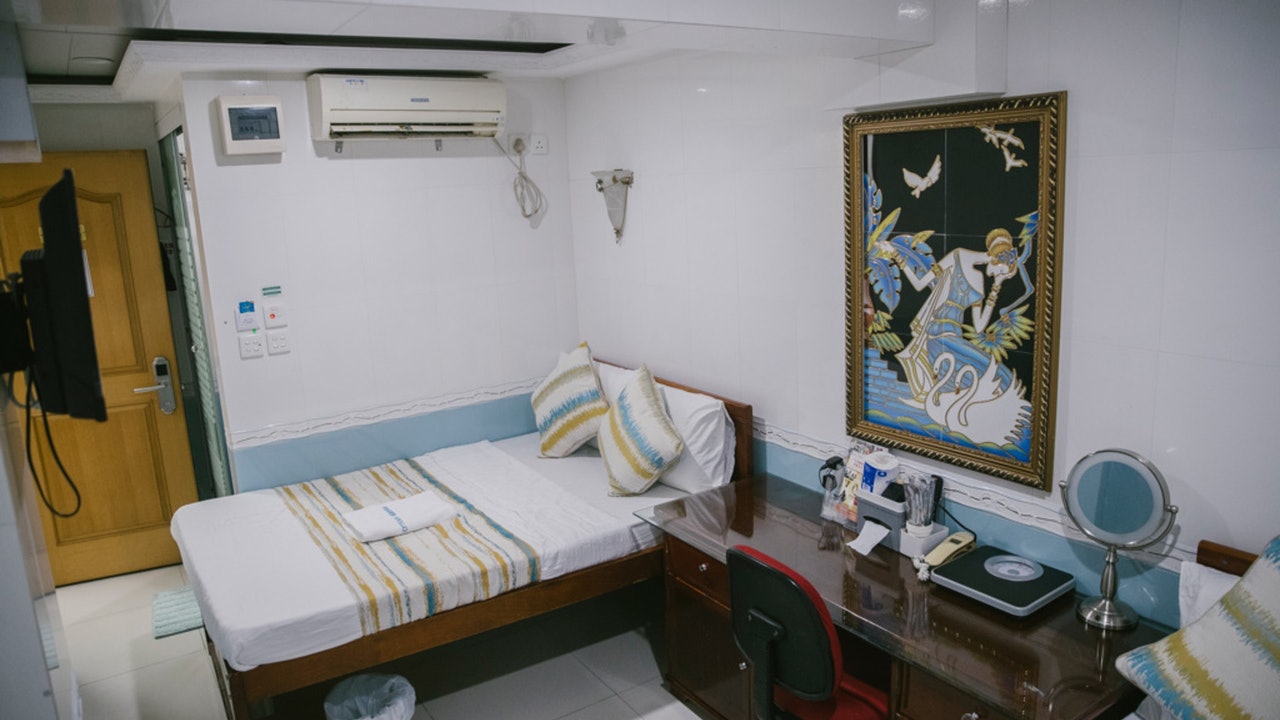 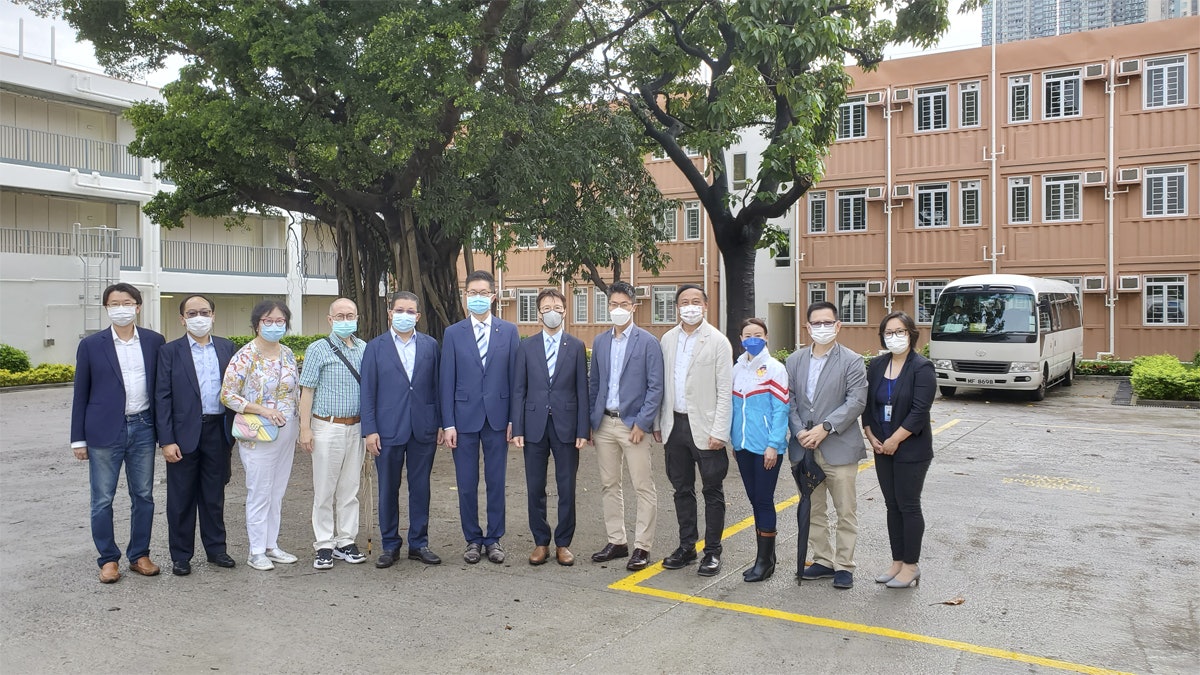 About 180,000 square feet of transitional housing built next to the MTR station on Kam Sheung Road, Yuen Long, 1020 units with five-person units 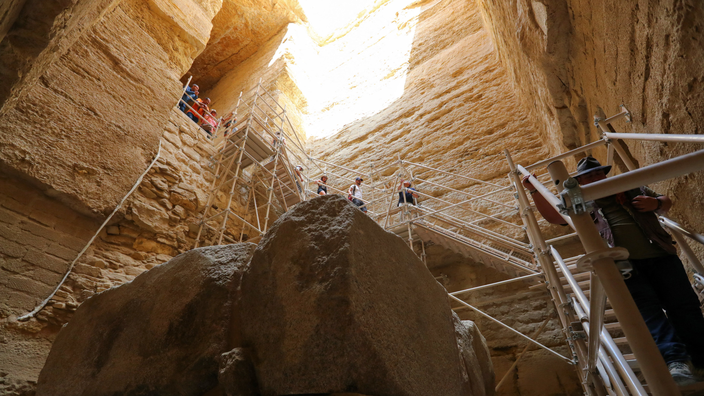