A new law for even more internet censorship triggered a huge wave of protests in Iran. There is also talk of a dangerous split between society and politics in leadership.

A new law for even more internet censorship triggered a huge wave of protests in Iran.

There is also talk of a dangerous split between society and politics in leadership.

Tehran - A law in the Iranian parliament for even more internet censorship has triggered an unprecedented wave of protests in the country and also among management.

"This law divides society like a cleaver," tweeted Culture Minister Abbas Salehi on Wednesday. The Ministry of Communications, which is actually responsible for the Internet, reacted indignantly to the parliamentary decision. "The new law is irrational, illegitimate and ultimately doomed to failure ... that's why everyone is vehemently against it," said Vice Minister Amir Nasemi. An unprecedented wave of protests against parliament has been running on social media since Wednesday morning.

The background to the protests is a new Internet law that the hardliners in parliament were able to enforce after much back and forth. 121 of the 209 MPs present voted for the new law on Wednesday, but they did not want to publicly debate it because of the many points of contention. The details are to be finalized in a technical committee and then, according to the constitution, passed on to the so-called Guardian Council for final confirmation. However, observers believe that the newly elected President Ebrahim Raisi will veto the law after the swearing-in on August 5.

Officially, the law is about the supervision and nationalization of the Internet - i.e. the creation of Iranian alternatives to popular online services. However, critics fear that many platforms will be paralyzed. In addition, according to the law, all Internet users are to be registered and all VPN apps that Iranians use to gain access to unauthorized websites via data tunnels are to be banned. The Internet has been a thorn in the side of the Islamic establishment for years because it has completely undermined the state-controlled media. In these, for example, reports of unrest or public protests could still be censored, but this is no longer possible on social media. Young people in particular only follow political developments on the Internet, especially on Twitter,and ignore the state-controlled media.

The government has tried in recent years to introduce domestic alternatives, such as messenger services, but the plans ultimately failed.

According to a survey by the Iranian research group ISPA, over 70 percent of Iranians use WhatsApp, but only 5 percent use the Iranian Sorusch Messenger.

With the new law, WhatsApp could also be on the prohibited list.

An internet block would also have serious economic consequences for the country, especially after the outbreak of the corona pandemic in February of the previous year.

Since then, many businesses have been running online via the Instagram platform.

It is used by over 50 million Iranians, but could be blocked under the new law.

According to media reports, the source of income for at least one million people would be at risk in this case. 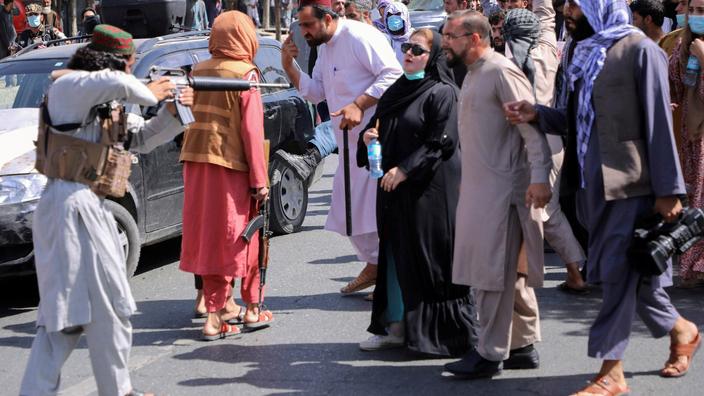 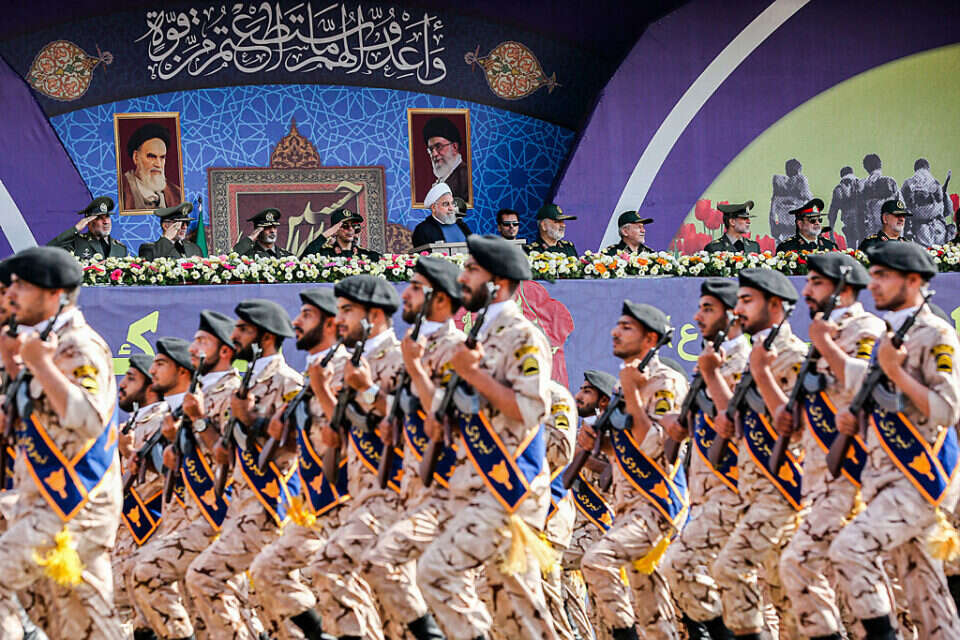 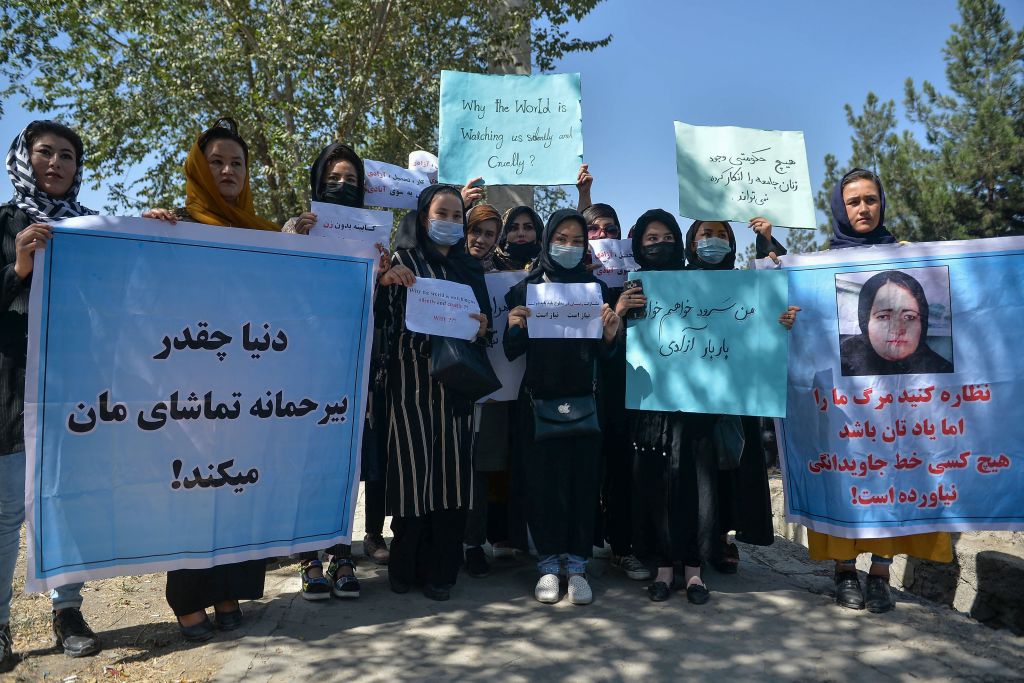 UN calls on Taliban to cease use of force against protesters 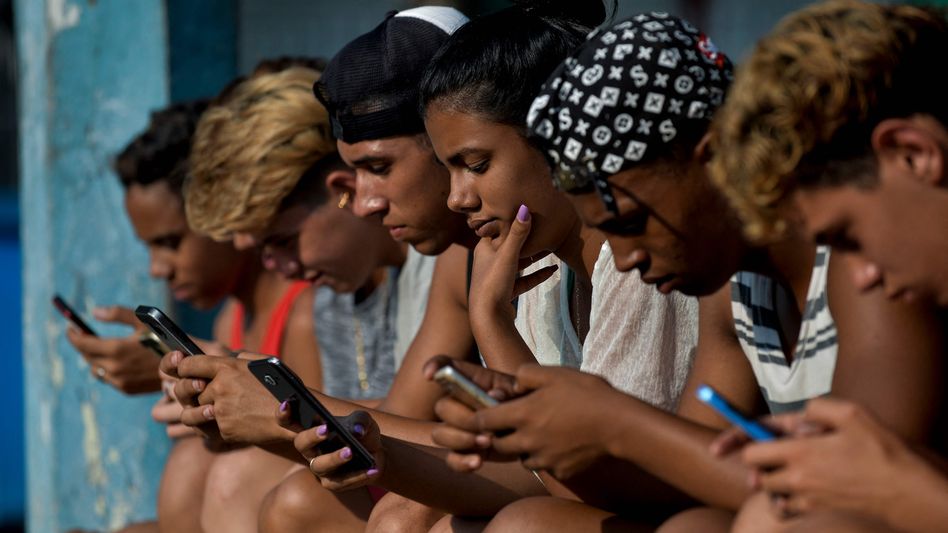 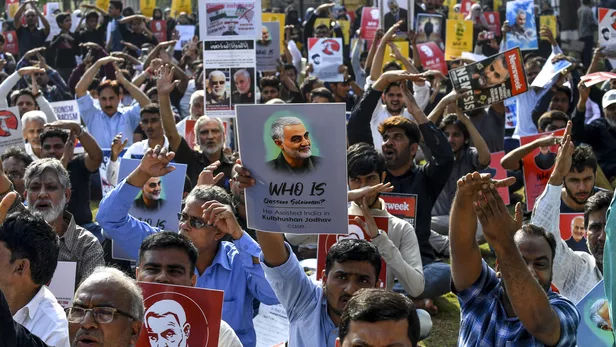 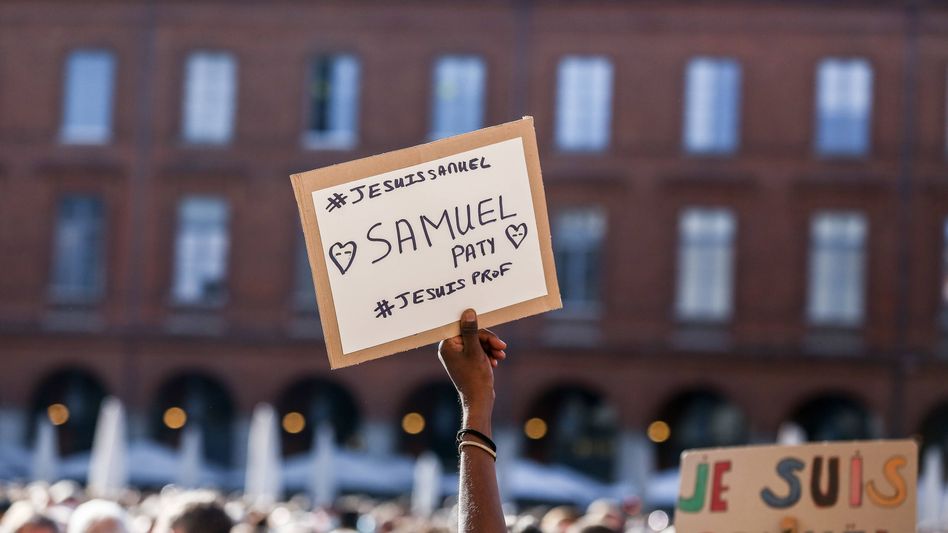