In a context of serious humanitarian crisis and without urgent support, the number of children out of school could increase to six million in the country, according to Unicef. Your field representative counts the effects on an entire generation 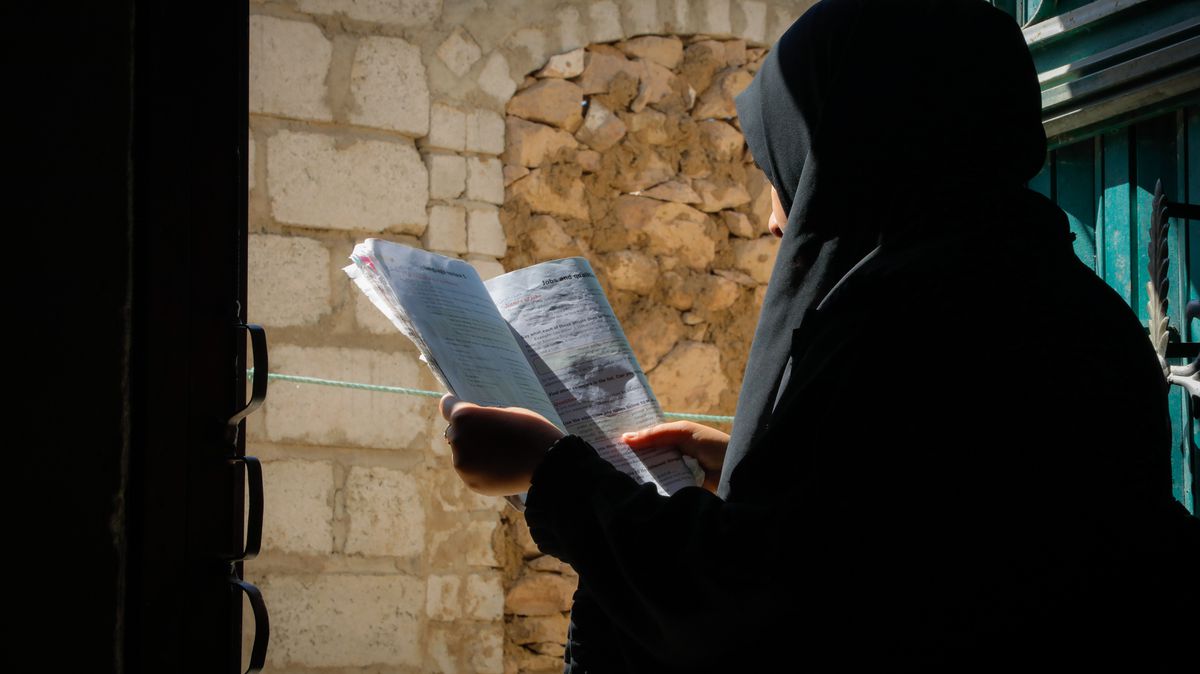 “I hope that one day I can go back to my class.

I want to finish my education as soon as possible so that I can become a doctor when I grow up and help people. "

This was Najwa [fictitious name to protect identity] response when I asked him about his dreams for the future.

Najwa is a 14-year-old Yemeni girl who lost a leg due to the ongoing conflict in Yemen.

I met her during one of my field visits to a UNICEF-supported prosthetics and rehabilitation center.

She is like many of the boys and girls I have met in Yemen: despite all the challenges she faces, she looks ahead and thinks about how she can help rebuild her life and environment.

Yemen is home to the world's worst humanitarian crisis: there are approximately 21 million people in need of humanitarian aid, including more than 11 million children.

The situation is bleak: the conflict has intensified, the covid-19 has aggravated the emergency situation and about 2.3 million children under five years of age suffer from acute malnutrition in 2021, including some 400,000 whose lives will be at immediate risk of death if they do not receive urgent treatment.

About 2.3 million children under the age of five suffer from acute malnutrition in 2021, including some 400,000 whose lives will be at immediate risk of death.

However, one of the most overlooked and least funded elements of the crisis in Yemen is education.

Currently, there are more than two million children out of school in Yemen.

This is double the figure from 2015, before the conflict escalated.

which warns that, without urgent support, the number of minors out of school could rise to six million.

This is an entire generation at risk of losing access to education, a right guaranteed to all children under the Convention on the Rights of the Child and a key element of any functional society.

The conflict is limiting access to schools and, due to the fighting, they are unable to attend.

The educational centers are also used as a refuge for displaced populations, which already exceed four million inmates.

Many schools have also been destroyed or damaged by the conflict or have been occupied by armed forces.

Due to all this, more than 2,500 schools (approximately one in six) are in disuse.

Due to the conflict, more than 2,500 schools (approximately one in six) are in disuse

Another important variable that threatens the entire education system is the risk of losing teachers. More than 170,000 teachers (roughly two-thirds of the workforce) have not received their salary for at least four years. These teachers turn to alternative sources of income to meet the needs of their families. Consequently, the system is progressively losing teachers. It is extremely urgent to make sure we find a way for them to receive their salaries or at least incentives regularly. They play a fundamental role in society and in the future of children. Without them, the education system in Yemen will collapse and take another four million children out of school.

The consequences for those who do not go to school are enormous, as they are more exposed to multiple forms of abuse and exploitation. Girls are forced into early marriages, through which they are trapped in a cycle of poverty and wasted potential. Children who do not go to school are also more vulnerable to child labor or to being recruited into armed groups. Since the conflict intensified in 2015, the UN has verified more than 3,600 cases of them recruited by armed groups in the country.

The risk of having a new generation without the proper education is significant.

They will be the adults who lead and rebuild the country tomorrow when, hopefully, peace prevails.

A school not only educates and equips with important skills, it also provides a sense of normalcy in life.

We need to mobilize the political will and financial resources necessary for teachers to be able to earn a living from their profession.

For that, they need to receive regular salaries or at least financial incentives.

This is what organizations like UNICEF, the Global Partnership for Education (GPE), the World Bank, the Education Can't Wait initiative and so many others are trying to achieve right now.

At the end of my conversation with Najwa, I asked him how he envisions his future.

He told me with a big smile: "We need to have hope."

As my father always says, hope is like a candle that lights our way to a better future.

In fact, it is the one we need to keep alive in the children of Yemen today.

Guaranteeing their fundamental right to education is one way to achieve this. 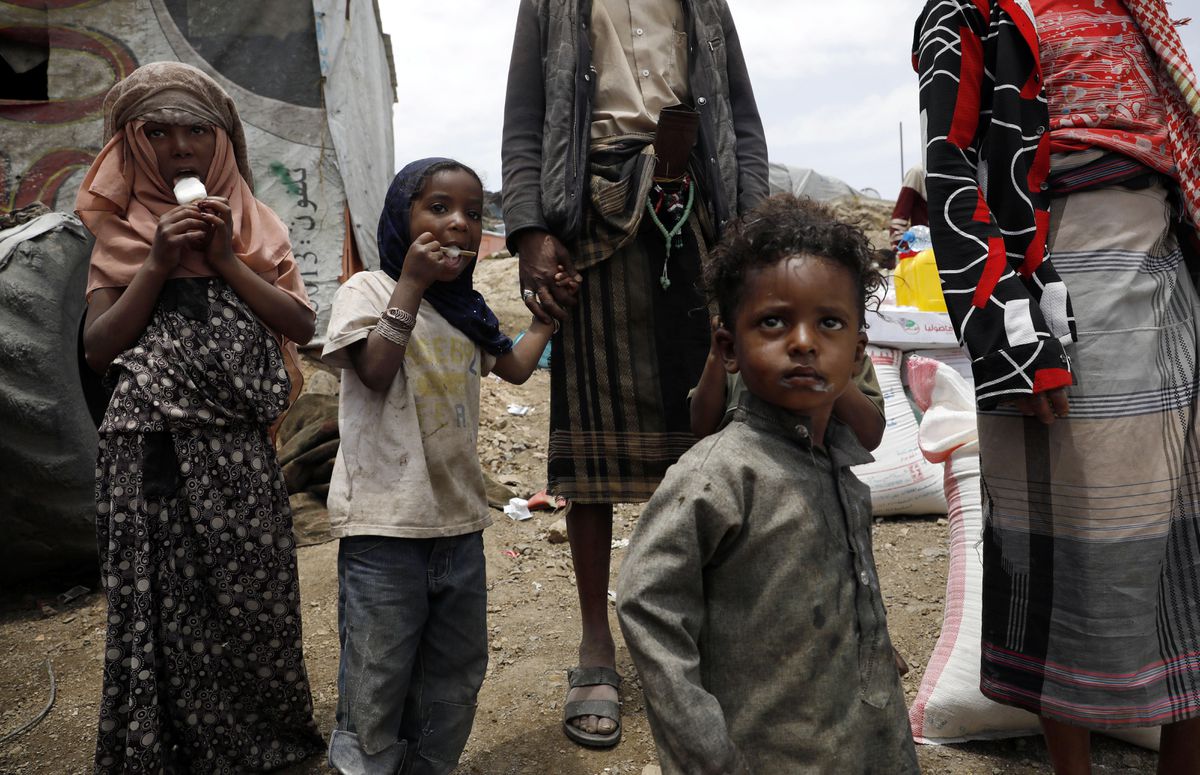 Yemeni children go to risky jobs instead of studying 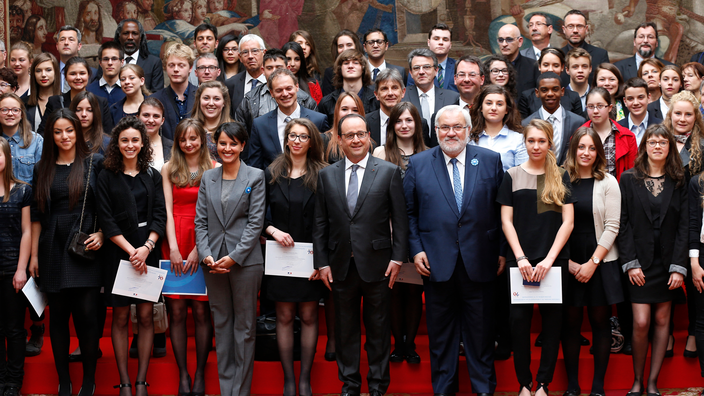 College students are committed to bringing the memory of the Resistance to life through songs, poems and visits 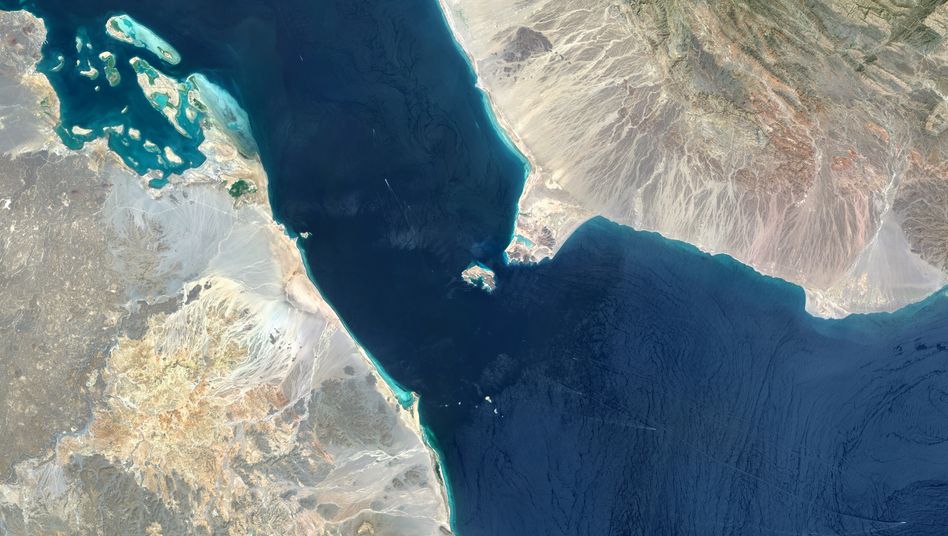 Proof of life of Colombian nun kidnapped in Mali 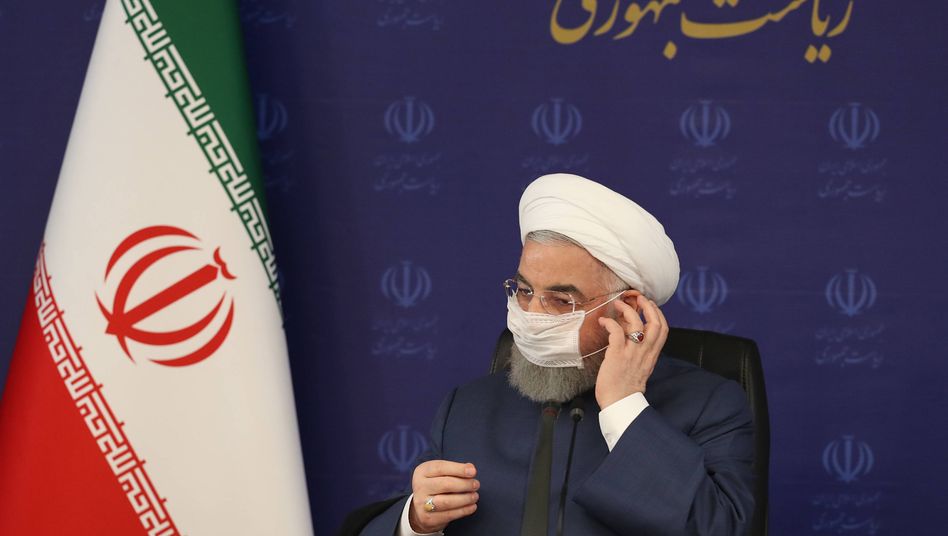 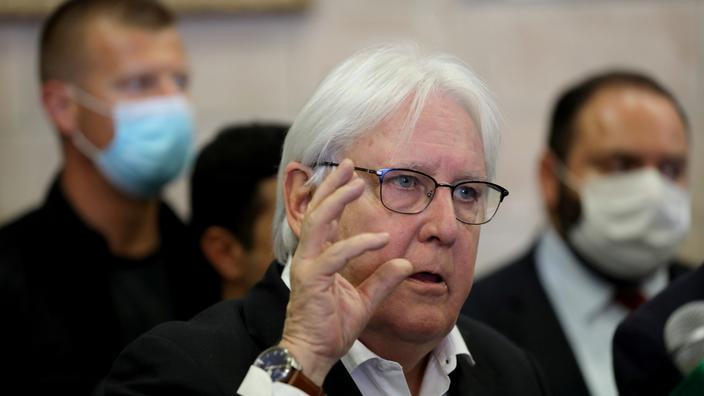 Yemen: observation of the failure of the UN envoy at the end of his three-year mission

"Take advantage of the year to lower the walls between us": Blessing of President Herzog on the occasion of returning to school - Walla! news