In order to obtain confessions and information, torture is a common practice in Mexico's prisons, according to human rights organizations. The President now wants to take action against it. 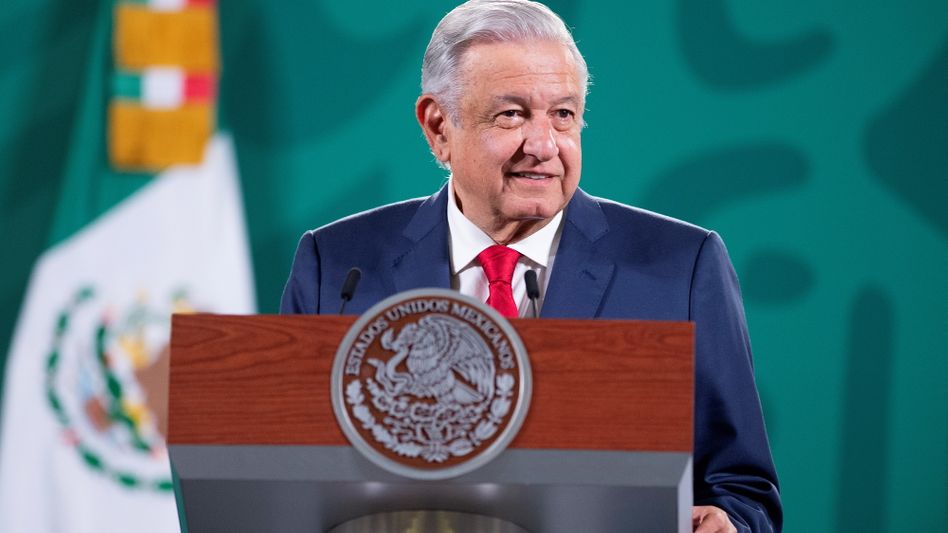 Mexico's President Andrés Manuel López Obrador has announced the release of inmates who have been tortured while in custody.

With this step he wanted to take action against the slow, outdated and abuse-prone legal system in Mexico.

“We don't want torture in Mexico.

Nobody deserves to be tortured, «said López Obrador.

Such "medieval practices" should stop.

According to international human rights groups, torture is widespread in Mexico for the purpose of obtaining confessions or other information. The cases should now be decided on the basis of international standards for investigating alleged torture. In the coming week he will sign a corresponding decree. Affected prisoners in federal prisons should then be released by September 15. How many prisoners are affected is still unclear.

The decree should also benefit prison inmates who have been incarcerated for ten years but are still awaiting a verdict for a minor offense.

In addition, prisoners aged 65 and over with chronic illnesses are to be released.

According to the president, 220,000 people are in Mexico's prisons, of whom more than 94,500 have not yet been convicted. 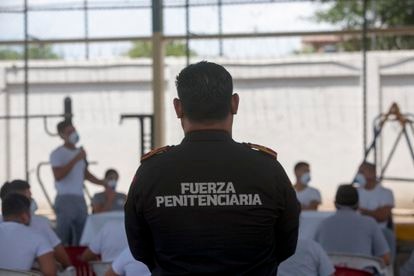 Mexico will release tortured, elderly, sick prisoners or those who have been without a sentence for more than 10 years for minor crimes 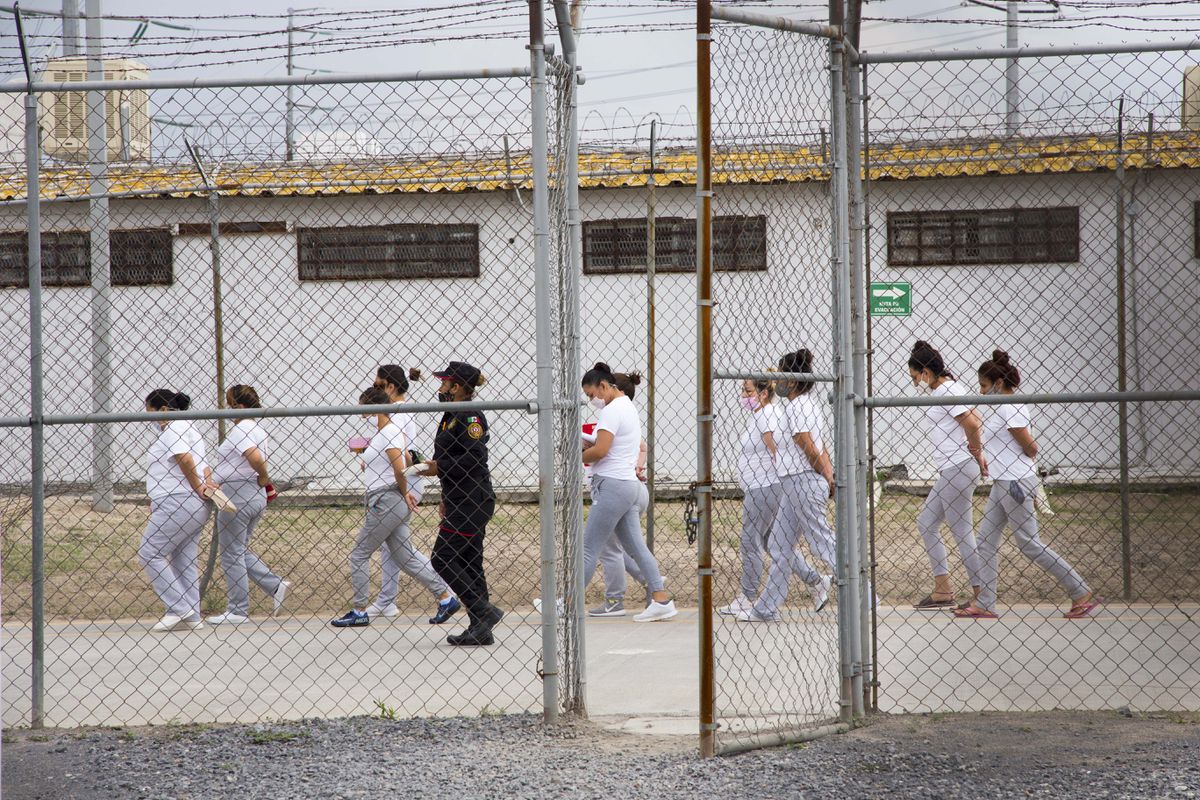 Al-Maqt: Taking away the freedom of the six Palestinian prisoners is a heroic act, like a miracle 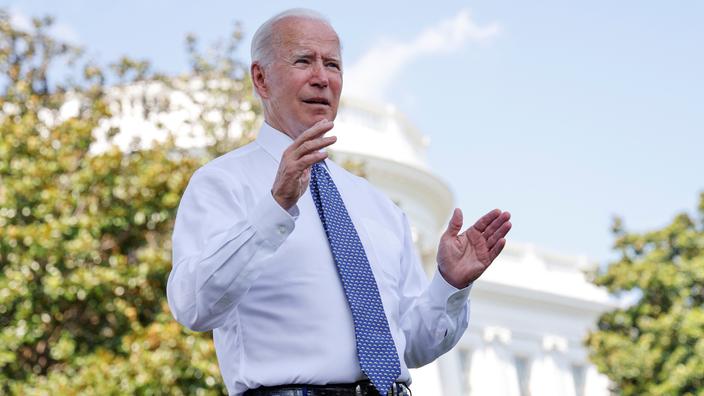