The south of Germany has to fear severe storms for the time being. At the weekend, meteorologists warn of hail and heavy rain. Floods are also likely. The south of Germany has to fear severe storms for the time being.

At the weekend, meteorologists warn of hail and heavy rain.

Munich - Compared to last year, this summer is very wet and unfortunately much too stormy.

Nothing about this weather will change for the time being, especially in southern Germany.

There meteorologists expect up to 100 liters of rain by Sunday.

The reason is warm and humid air moving north from southern Europe, which repeatedly results in precipitation at the edge of the Alps.

In Italy, for example, violent storms caused hailstones the size of tennis balls.

The storm begins on Thursday.

Thunderstorms can occur every day until Sunday.

On Sunday the weather could hit even harder.

For the last day of the week, chief meteorologist Jan Schenk from

One speaks of a Vb weather situation when there is an extensive low over the Adriatic, which repeatedly pushes humid air to the northeast towards Eastern Europe.

Germany is often not spared from this general weather situation with heavy rainfall.

Weather: From the weekend, the risk of flooding increases in southern Germany

For a long time, Bavaria has been hit by severe thunderstorms, and up to 100 liters of rain could fall on Sunday.

According to Schenk, the risk of flooding is increasing.

You have to keep an eye on these from the weekend.

But there should not be violent floods.

The situation should at least calm down a little on Monday, but storms could flare up again.

So it remains uncomfortable in Bavaria.

For August, the DWD gives a bitter weather forecast for Germany.

Weather: Striking danger for half of Germany - gloomy prospects for the coming days 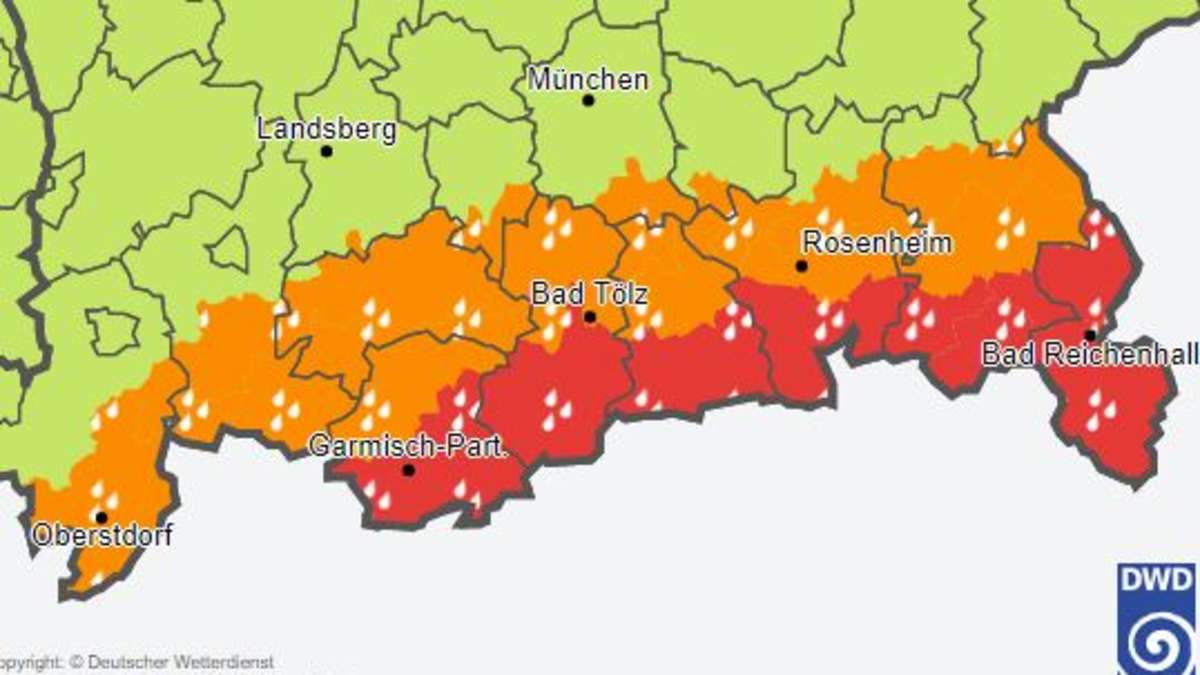 Flood warnings in and around Munich: "The situation will continue to expand today" 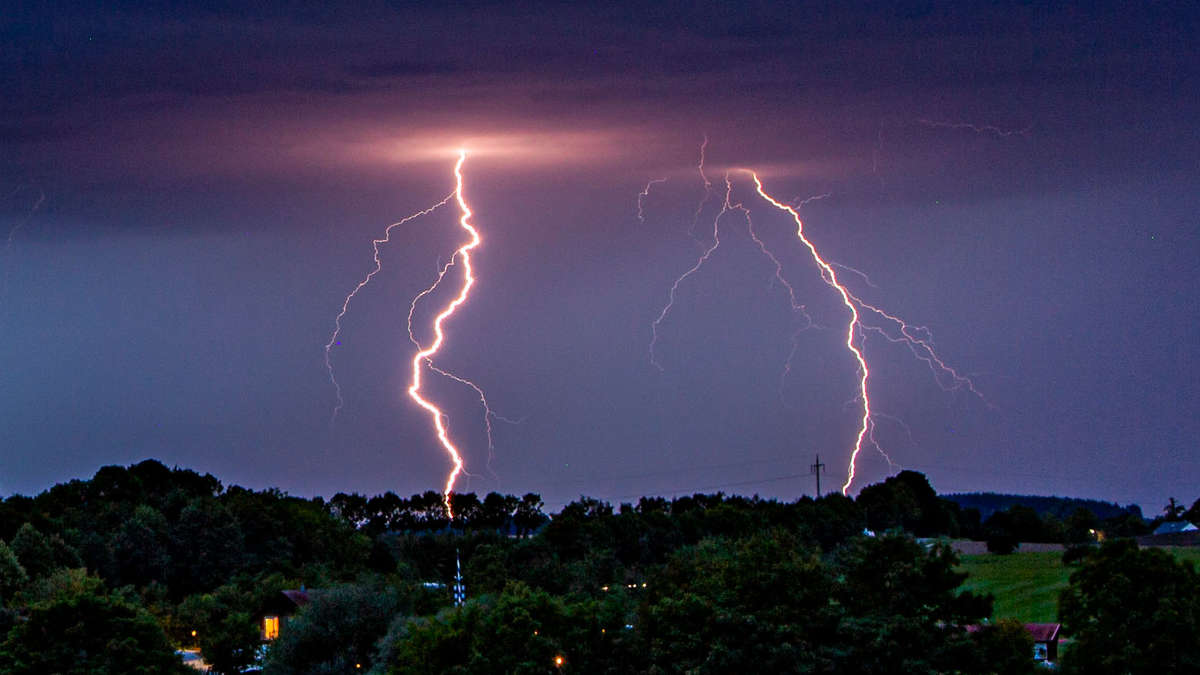 30 degrees - but the low pressure area curls over Germany