A strong earthquake struck off the coast of Alaska. A tsunami warning was issued.

A strong earthquake struck off the coast of Alaska.

A tsunami warning was issued.

Perryville - Alaska was hit by an 8.2 magnitude earthquake.

As the US earthquake control station USGS reported, the quake occurred on Wednesday evening (local time) about 91 kilometers southeast of the city of Perryville.

A tsunami warning has been issued for southern Alaska and the Alaska Peninsula.

Alaska is located on the so-called Pacific Ring of Fire, where tectonic plates collide.

Earthquakes and volcanic eruptions are common in this area. 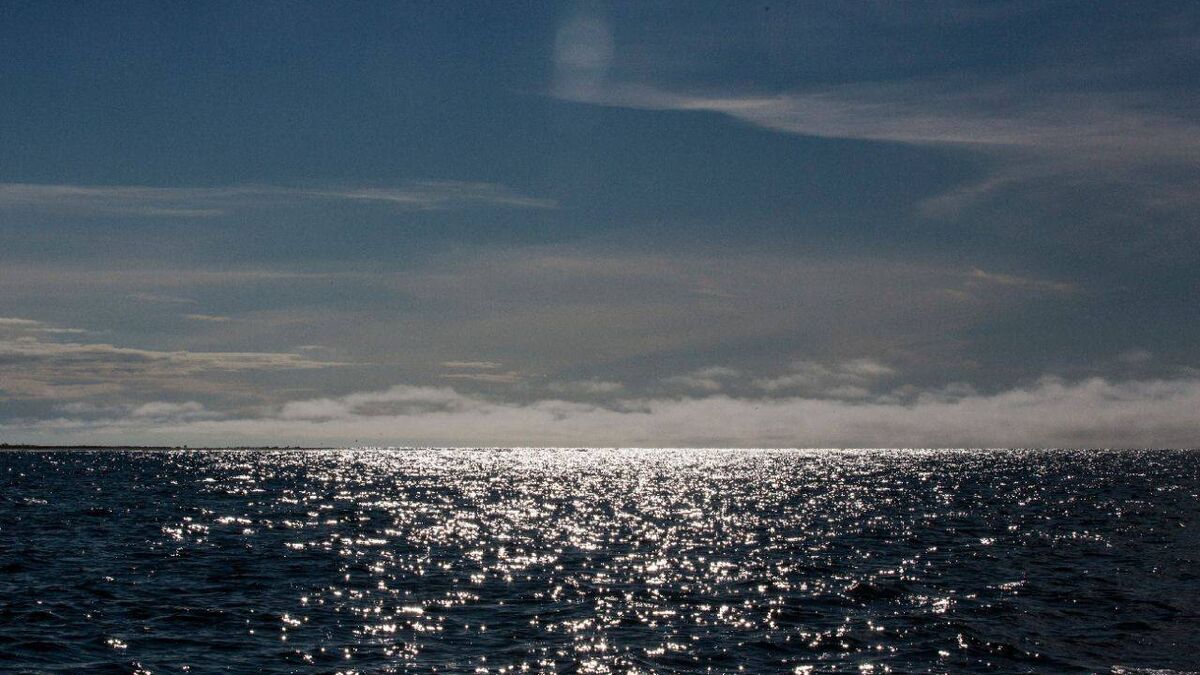 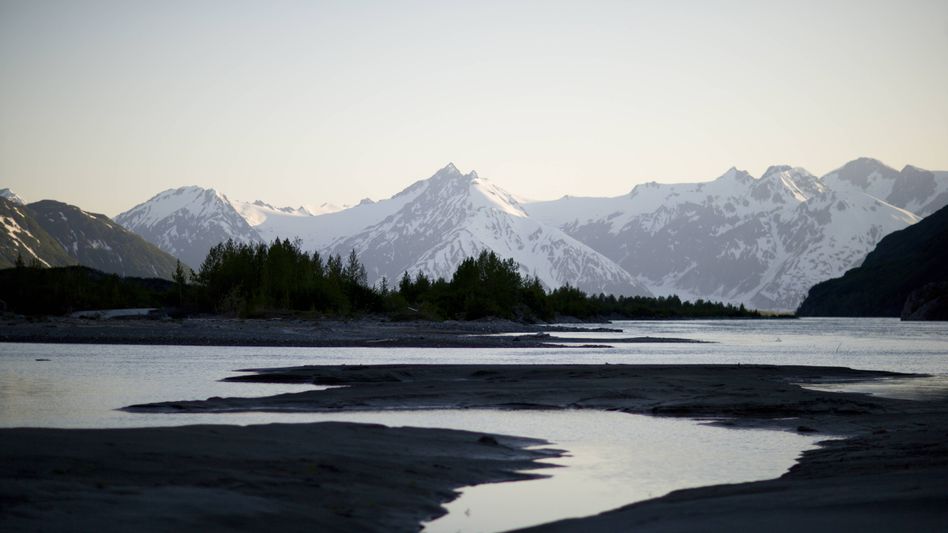 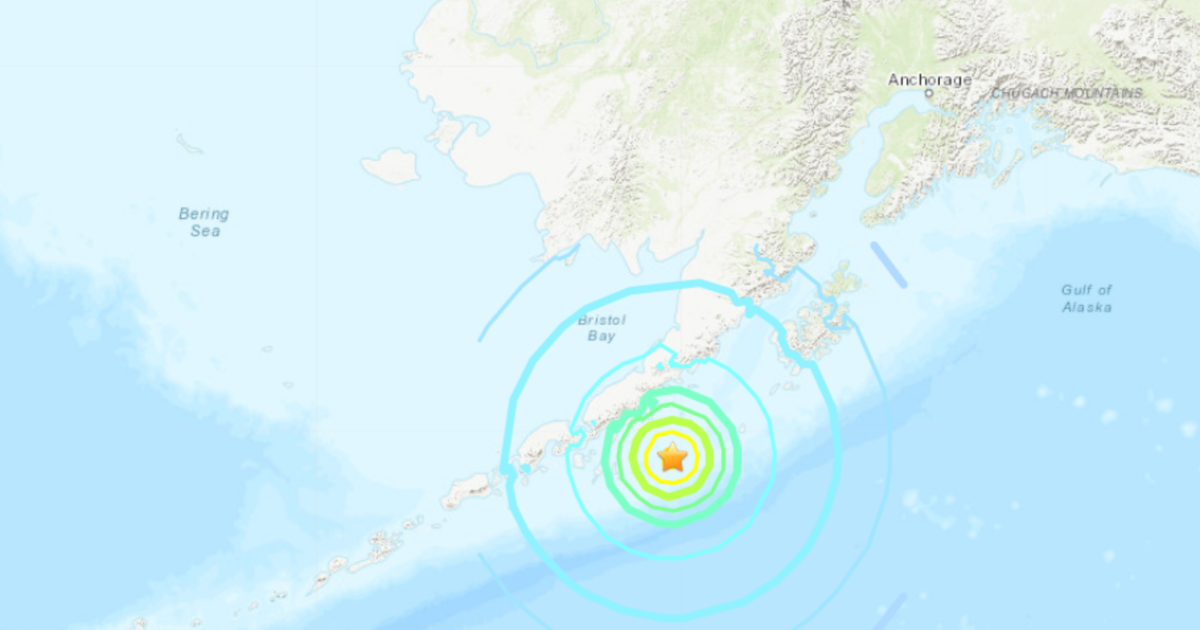 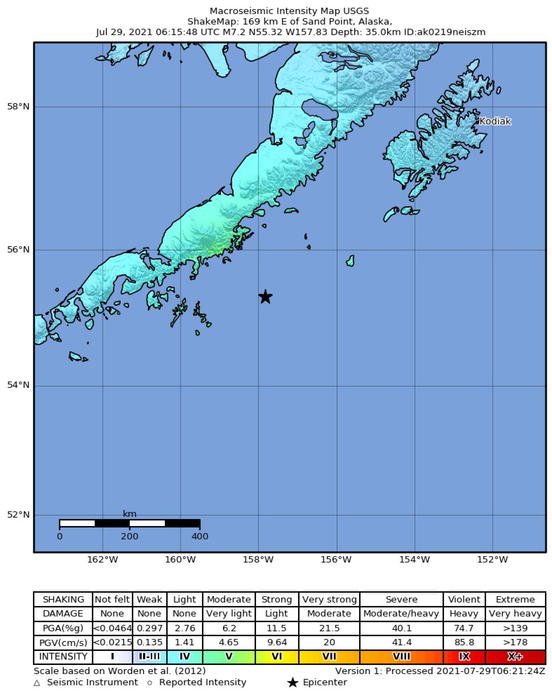