Damascus, SANA- The Ministry of Administrative Development issued today the names of those admitted from the fourth category to contract with public authorities Today, the Ministry of Administrative Development issued the names of those admitted from the fourth category to contract with public authorities, according to the results of the competition and test for those demobilized from the mandatory and reserve military service that it announced last September.

The ministry explained in a statement today, SANA received a copy of it, that the announced names are considered acceptable for contracting according to the governorate and the entity they are assigned to, according to their desires, the criteria for the sequence of the pass mark in the practical test, the highest total in the scientific certificate, and the oldest graduate.

In its statement, the Ministry called on those accepted to review the public authorities accepted by them within 30 days from the date of issuing the decision.

The Ministry pointed out that those admitted from the fourth category who are screened by public authorities whose work centers require obtaining a professional certificate, are subject to a training seminar that does not exceed six months from the date of their commencement of work with those authorities, in one of the vocational training centers in the governorates, in coordination between the public authority assigned to it and the authority that is assigned to it. It has a vocational training center.

The specialization with the job description card for the work center and the sequence of the pass mark in the practical exam, the highest total in the scientific certificate, and the oldest graduate. Assistant Minister of Education to SANA: Teachers and administrators will continue working in the ninth to the third secondary grades In order to shorten the time, effort and cost...the opening of the State Employee Services Department in Tartous Governorate بمحافظة 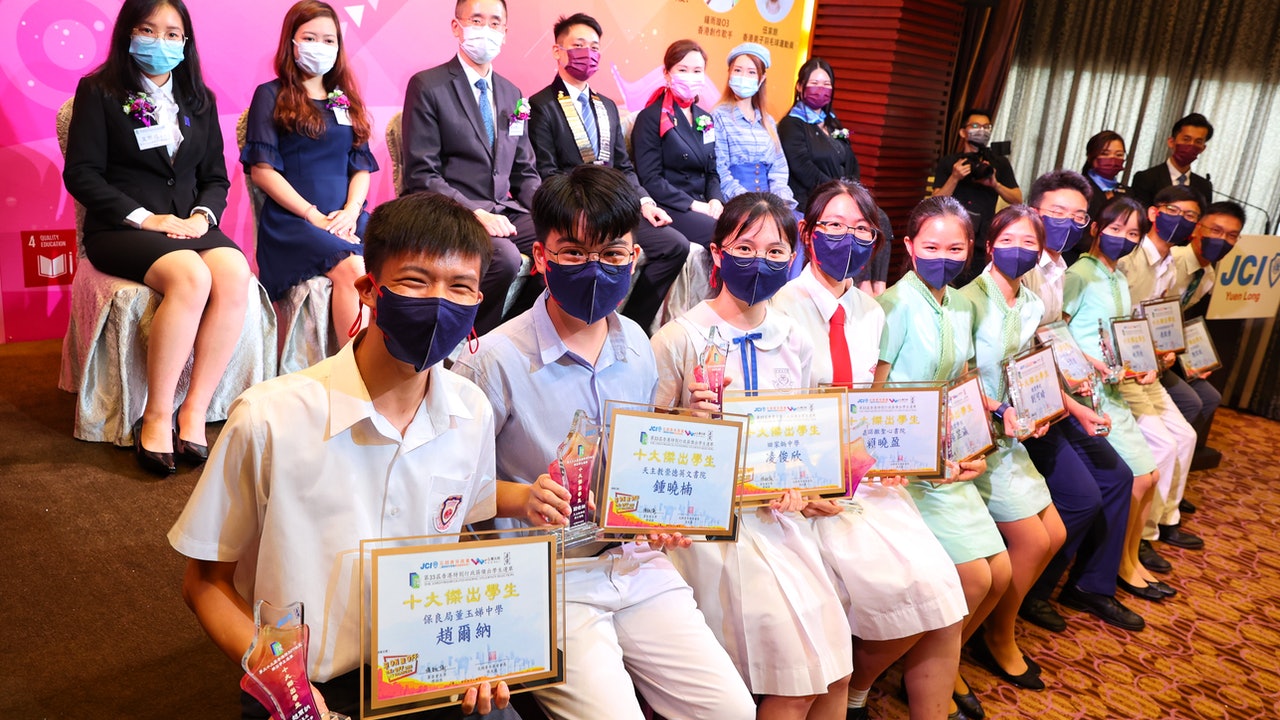 The (demobilized military) voluntary initiative... a center for information and practical training