Barbecue: the North American sauce that renewed our grill

Although the traditionalists resist, more and more Argentines incorporate it. Recipes and tips to use it. 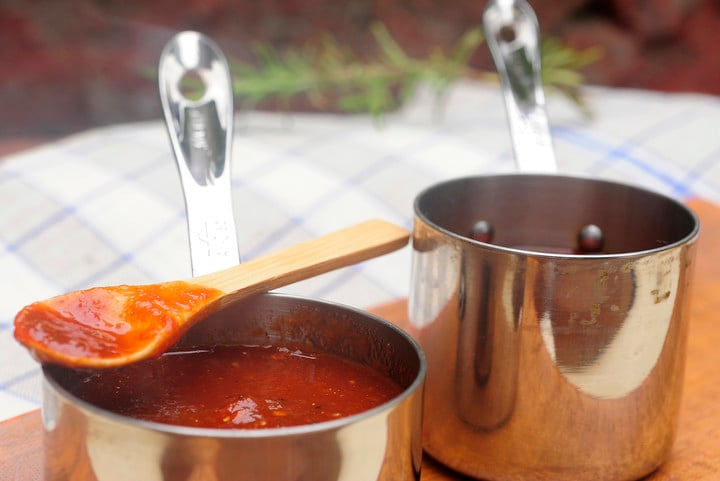 BBQ sauce is one of the most popular worldwide

And as such a place was made at our tables.

It is no longer that foreign preparation

that we get used to seeing in the US series while sausages and hamburgers were grilled on mobile grills where no one ever asked for "a round of applause from the grill."

, similar to ketchup, but

with a smoky flavor, is already widely used as a garnish for certain meat-based dishes

, even on the sacred Argentine grill.

Just go to a supermarket to see its proliferation

Exclusive formulas from renowned American venues, such as Kansas, are also marketed.

The origin of barbecue sauce

But the original "barbecue sauce"

over time in the United States, based on the introduction of ingredients and the

different sauces for meat and smoked, such as ketchup, vinegar,

The barbecue sauce can be prepared at home.

Just as in our land the weekend barbecue is a classic that is accompanied with chimichurri sauce or Creole sauce, in the

United States the BBQ (barbicue) is the queen of the meetings.

That's what they call the barbecue, not just the sauce.

To concentrate the smoked flavor, the grills are of the chulengo style, with a lid that closes and allows the smell of smoke not to escape and penetrate the meat.

How did we get to include it in our grills?

Felicitas Pizarro, the cook and host of Fuegas, a program dedicated to providing secrets and innovative recipes in front of the embers, considers that it

comes from the landing of North American food stores.

Ribs, the preferred cut for pairing with barbecue sauce.

, which are not just hamburger fast food places, but also have roasted meats, sandwiches and other preparations, suitable for the whole family. “This is how the barbecue rage was born. Well earned because it

has everything to be tasty: sugar, salt, fat, all the perfect seasoning, much more than a ketchup that is very sweet

barbecue" but clarifies that it

is important to understand when and where to apply it.

“You have to know how to use it.

I wouldn't smear a vacuum with barbecue.

It goes for the pork ribs, with fatty cuts.

A half-played variant would be to do it with a roast strip ”, he explains and

In the North American grill, barbecue sauce is a must.

The Taliban of the Argentine barbecue is not going to adopt it, and the gaucho should never do it

," the cook says with a laugh.

A way of admitting that sometimes, when the preparations are very foreign, they stray too far from what we traditionally call asado.

The proposal is to indulge in a game, open the palate to new flavors on the grill and in the kitchen in general.

A good BBQ sauce goes well with the

chicken with which you can then prepare cakes or empanadas,

with the ribs or baked breast, with

And for those who prefer not to consume so many industrialized products,

can be cooked at home

It is a simple preparation, slow cooking.

Formulas there are thousands.

The truth is that it always has tomato sauce.

The game started, move your token and

adopt barbecue as an ingredient and not just as a topping with these recipes.

It has many ingredients, some are sure to be in your home and others are easy to find.

It requires a slow and gentle cooking.

The longer it cooks, the more dense and concentrated it will be.

See the step by step of the barbecue sauce

Baby back ribs to eat with your hand and lick your fingers!

Being finite, they do not take long to cook on the grill.

See the step by step of the barbecue pork ribs

In addition to the flavors of the barbecue, there is also the Scotch beer, a full-bodied species, made with caramelized malt, almost sweet.

Another cut of pork to smear and enjoy the barbecue marinade, it is the pork breast, a meatier option than the ribs.

A long cooking that is well worth it.

The meat melts and mixes with the barbecue creating a spectacular filling to make empanadas.

Watch the step by step of the barbecued bondiola empanadas

6. Recipe for a bondiola sandwich with barbecue sauce

Like empanadas ... to achieve meat with a lot of flavor, cooking is slow.

Besides, it has a previous maceration.

How to make roasts and that the meat is "a lard"

How to prepare the best Argentine tenderloin 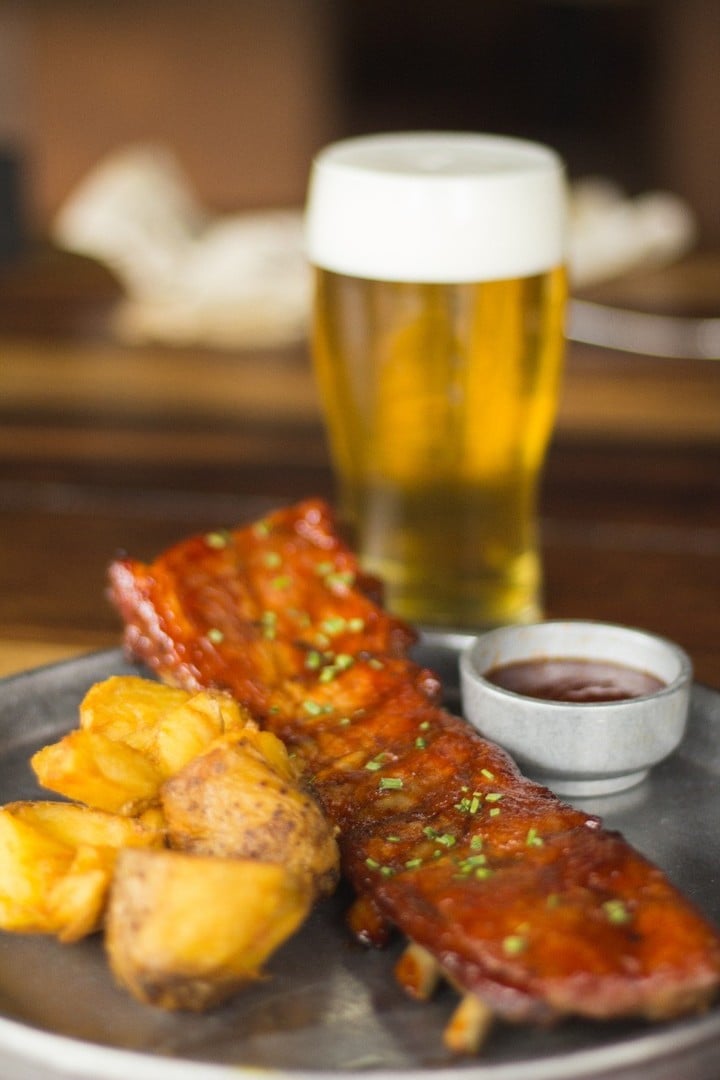 Barbecue: the North American sauce that renewed our grill 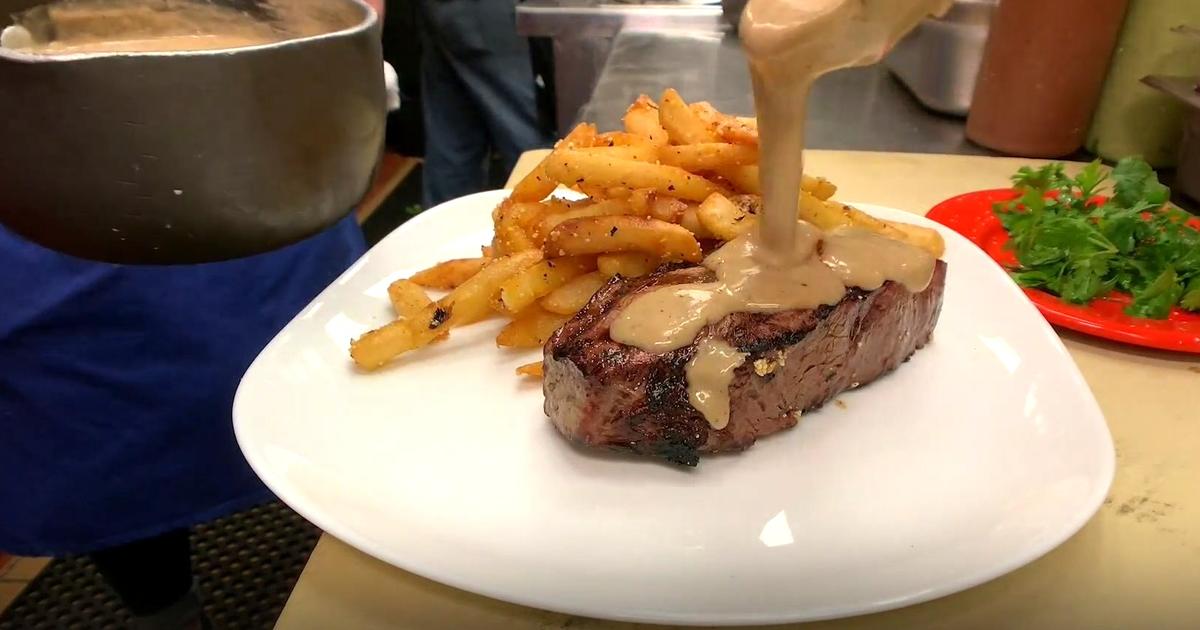 Latin Flavor: The grills are ready for the Latin flavor to merge with the traditional BBQ on the 4th of July 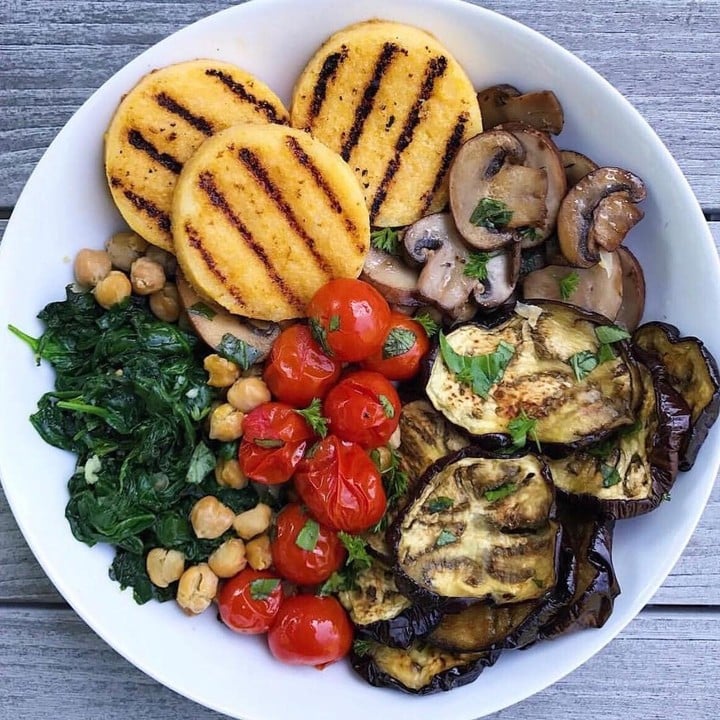 What to cook this week: menu day by day from August 2 to 8 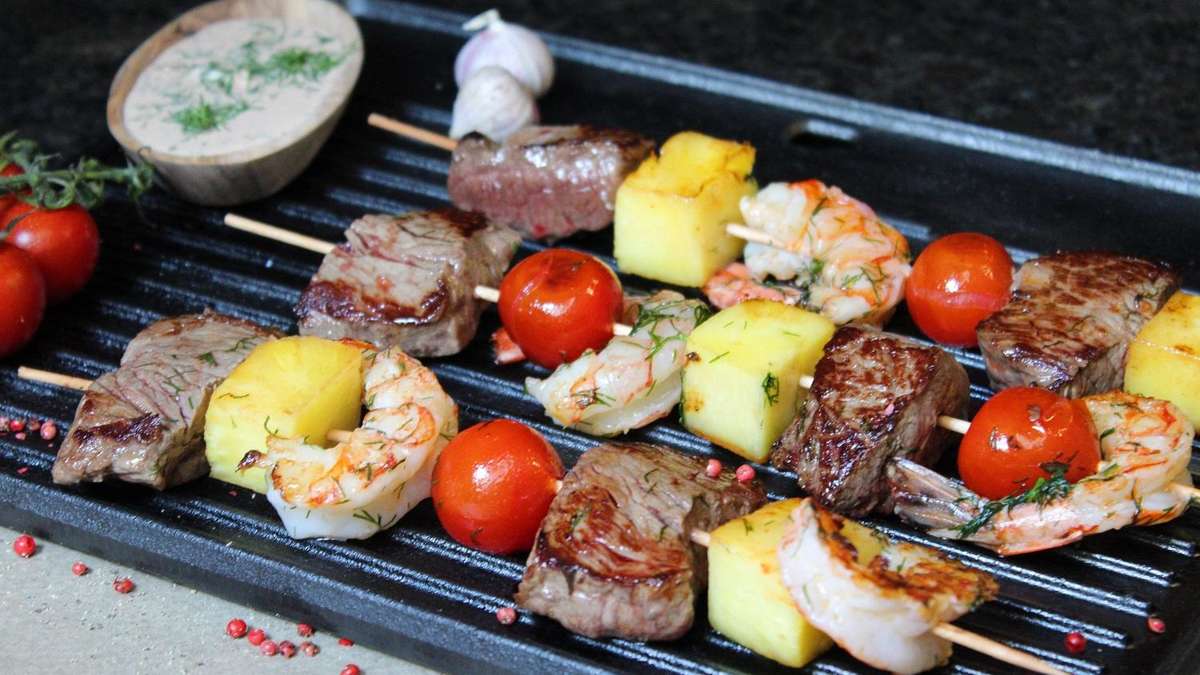 Just do not forget beer: the meat that made us turn on the grill - Walla! Food 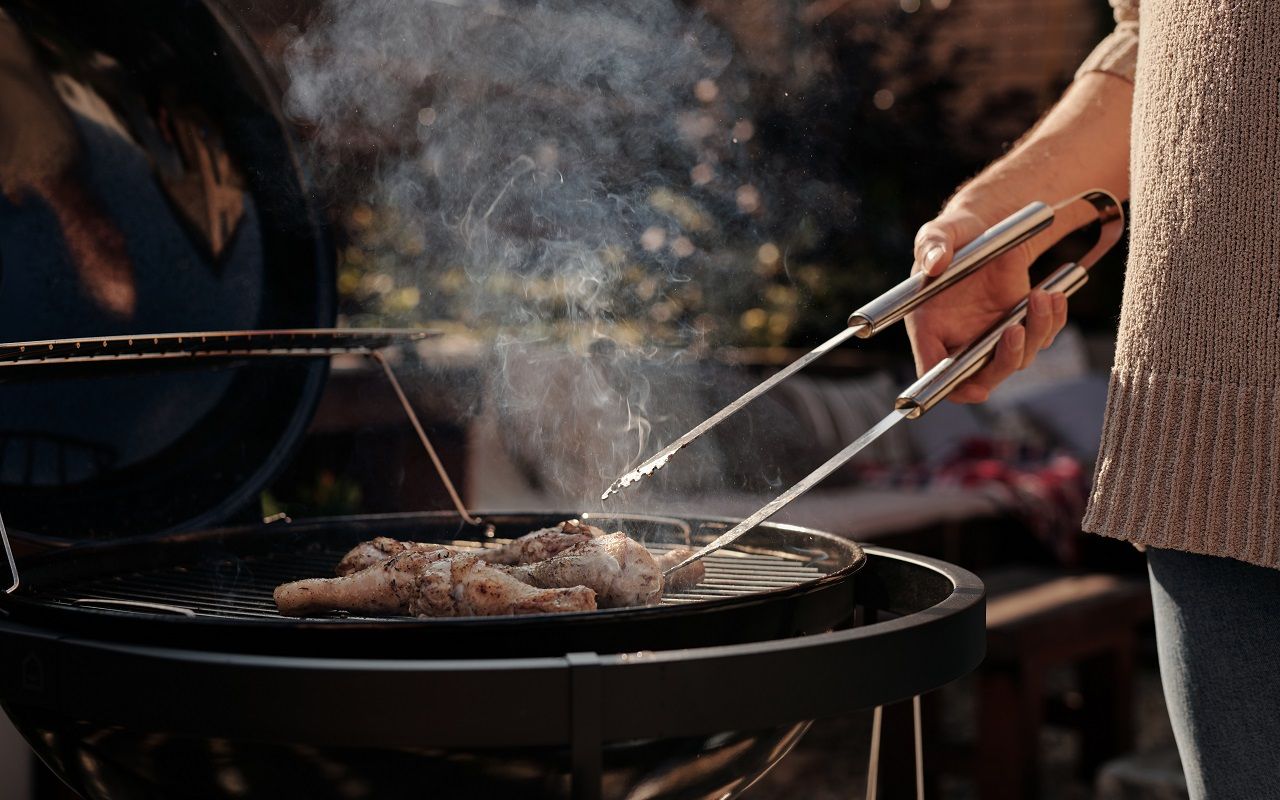 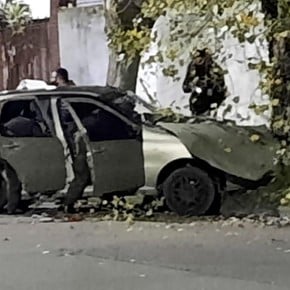 Unusual robbery in Tucumán: they were careless for a few minutes and they were taken half empty from the grill 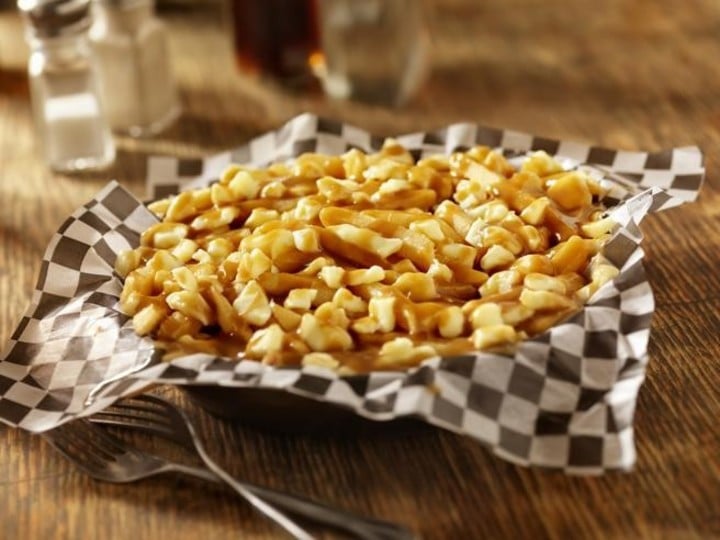 World Potato Chips Day: the recipe and tips to make them perfect