Cultural participation for everyone: There is now a ticket in Neufahrn

In order to enable all citizens to participate in cultural events, there is now a special ticket in Neufahrn. 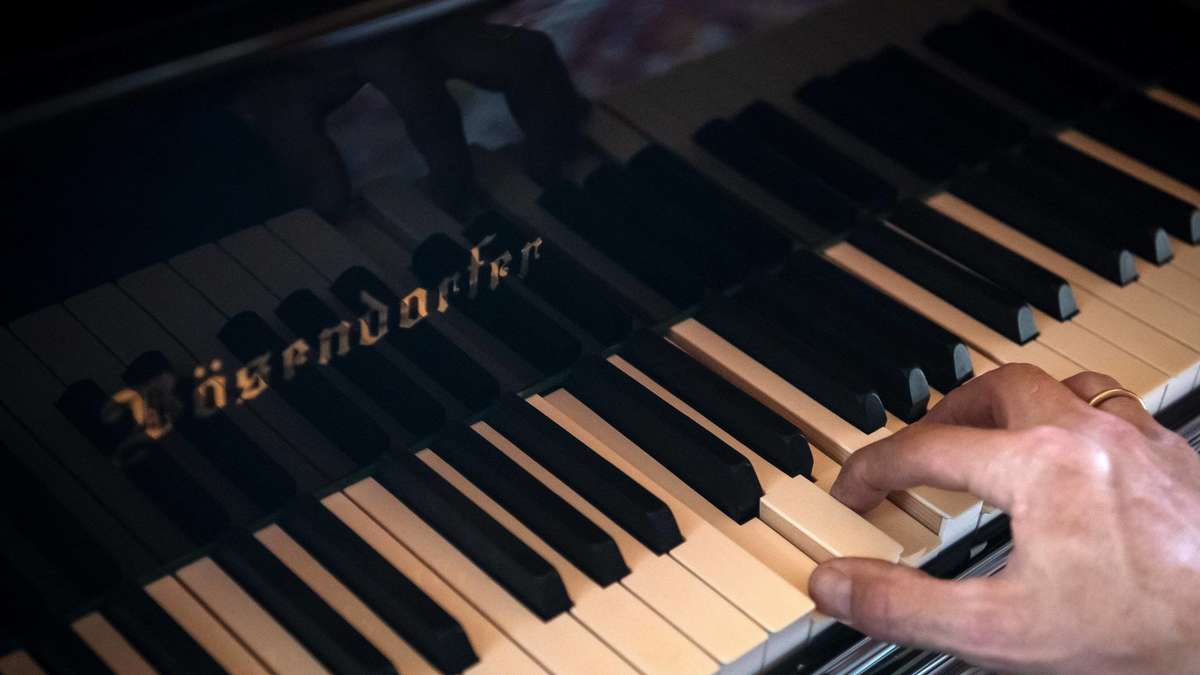 In order to enable all citizens to participate in cultural events, there is now a special ticket in Neufahrn.

- It has a nice name, goes back to a request of the SPD parliamentary group in the Neufahrn municipal council and has now been unanimously decided by the committee: We are talking about the so-called "Kultursozialticket", with which needy citizens in Neufahrn should be able to to take part in the cultural events in their home municipality.

Cultural participation is “mostly impossible” for people in need, says social affairs officer and SPD councilor Beate Frommhold-Buhl, describing the situation in her letter to the community.

A cultural social ticket could help.

All citizens who have a district pass should be authorized to use such a card.

This is paid to people who receive benefits such as basic security in old age and reduced earning capacity, unemployment benefit II and social benefits or benefits under the Asylum Seekers Benefits Act, who do federal voluntary service or a voluntary or ecological year.

The passport can be applied for free of charge in the district office, where the requirements would of course be checked, explained Frommhold-Buhl. Together with the identity card, this proves the social need and should then justify the purchase of a cultural social ticket.

Originally, Frommhold-Buhl and the comrades applied to hand in the Kultursozialticket for ten percent of the respective ticket price. During the deliberations in the municipal council, however, it was advocated charging a flat rate of two euros per card. The loss of income should be very limited at around 1000 euros per year. For the year 2021 this is not a problem anyway, after all there is still enough money in the culture budget. The municipal culture budget is then to be increased by 1000 euros for 2022, and an evaluation of the project is to take place at the end of next year, according to which the approach for 2023 should then be based. The SPD's motion was unanimously approved in the local council.

Cultural participation for everyone: There is now a ticket in Neufahrn Dog meadow, open-air cinema and more - what the people of Neufahrn want for their participatory budgeting The Neufahrner participatory budget 2021 can now be voted on Relief for train traffic: Four-track expansion between Neufahrn and Freising is an issue again A case for the world cultural heritage: Wiener Schmäh in Neufahrn New benches for everything to do with Mintraching: Even small things increase the quality of life