The 21-year-old Argentine was 27th out of 30 participants in the 800 free playoffs. Santiago Grassi made his debut in the 100 butterfly. 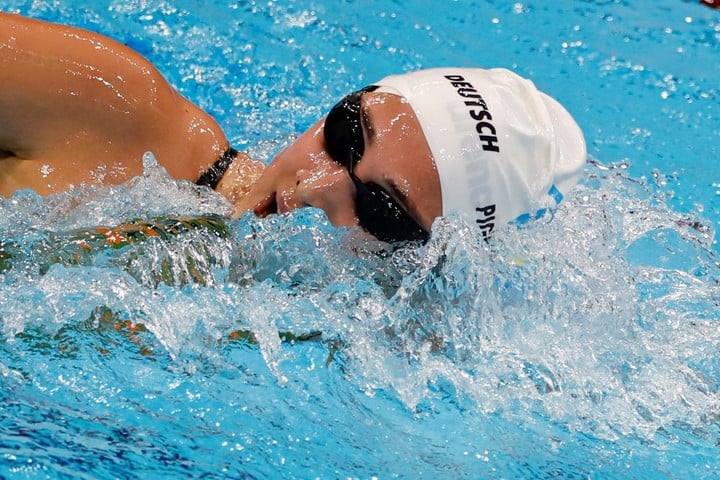 A rare combination of sensations left Delfina Pignatiello with the closing of her first Olympic participation among older athletes.

was very far not only from access to the final of the test, but also from her best records

From the start in the pool of the Tokyo Aquatic Center, Pignatiello was far from the dominators of the competition.

never comfortable in the pool

and completed her performance with a time of 8: 44.85 in a series that was won by the Russian Anastasiia Kirpichnikova (8: 18: 77), followed by Titmus and the also Australian Kiah Melverton.

This record, far from 8m24s33, her best historical record in a 50-meter pool (achieved in France in June 2019), left the winner of the silver medal at the Buenos Aires 2018 Youth Olympic Games in the 27 ° place in the general classification among 30 participants.

The best time of the day was the American Kathleen Ledecky (8m15s67).

I am a very self-demanding and non-conformist person, and I hadn't done badly in a tournament for a long time

. But I have to open my eyes and see where I am standing. This Olympic process began after Rio 2016, when I didn't even think about going to the Youth Games and I saw the Olympic Games as a dream. Being here is a lot, "said Pignatiello after his performance.

“You have to know that it may not happen and even so you have to continue fighting for what you dream of with convictions.

This is not a before and after,

there is nothing so important or so terrible in this world

”, added the Argentine swimmer, who on Monday finished eighth in her series and 29th among 33 competitors in the 1,500 meters freestyle.

Before, he had given up competing in the 400-meter freestyle to focus his efforts on the longer distances.

Nor could Santiago Grassi qualify for the semifinals of the 100-meter butterfly, although he left with a better taste in his mouth.

In his second Olympic participation (he had been 14th in this same event in Rio de Janeiro 2016), he won his series, but that was not enough to advance.

Santiago Grassi won his 100-meter butterfly series, but was not enough to advance to the semifinals.

The 24-year-old from Santa Fe, who had obtained a pass to these Games at the Lima 2019 Pan American Games, achieved a record of 52s07 in the fourth series, very close to his personal best in the long pool, the 51s92 obtained in June 2019.

“I wanted to go out calm, have a clear mind, control my nerves and cravings.

All I could do was manage what was in my control, run my race, pursue my goal, and not worry about those around me.

And I think it turned out very well, "said Grassi.

“(Qualifying for the semifinals) It didn't work out for me, but that doesn't mean it was a bad day for me.

Maybe I would have liked to do less time, but I did not keep anything, "he added.

The swimmer based in Auburn (United States), who will be in charge of closing the Argentine performance in the pool of the Tokyo Aquatic Center on Friday (he will compete in the 50-meter freestyle qualifying rounds), also allowed himself to reflect on the path traveled up to this Olympic participation in times of pandemic.

Santiago Grassi will compete again on Friday at the Tokyo Aquatic Center.

“It was a difficult year, away from home and that cost.

But I learned to enjoy what I am doing.

A time, a result or a position is why I train every day, but I look at what I have, what I achieved and the people around me and that makes me very happy.

Thus, there is no result that makes me ill.

Everything is learning, even not having reached the semifinal, which was what I had come to look for.

That is why I am happy with this pool ”, he explained.

Simone Biles: "The torrent of love that I received shows me that I am more than my results" 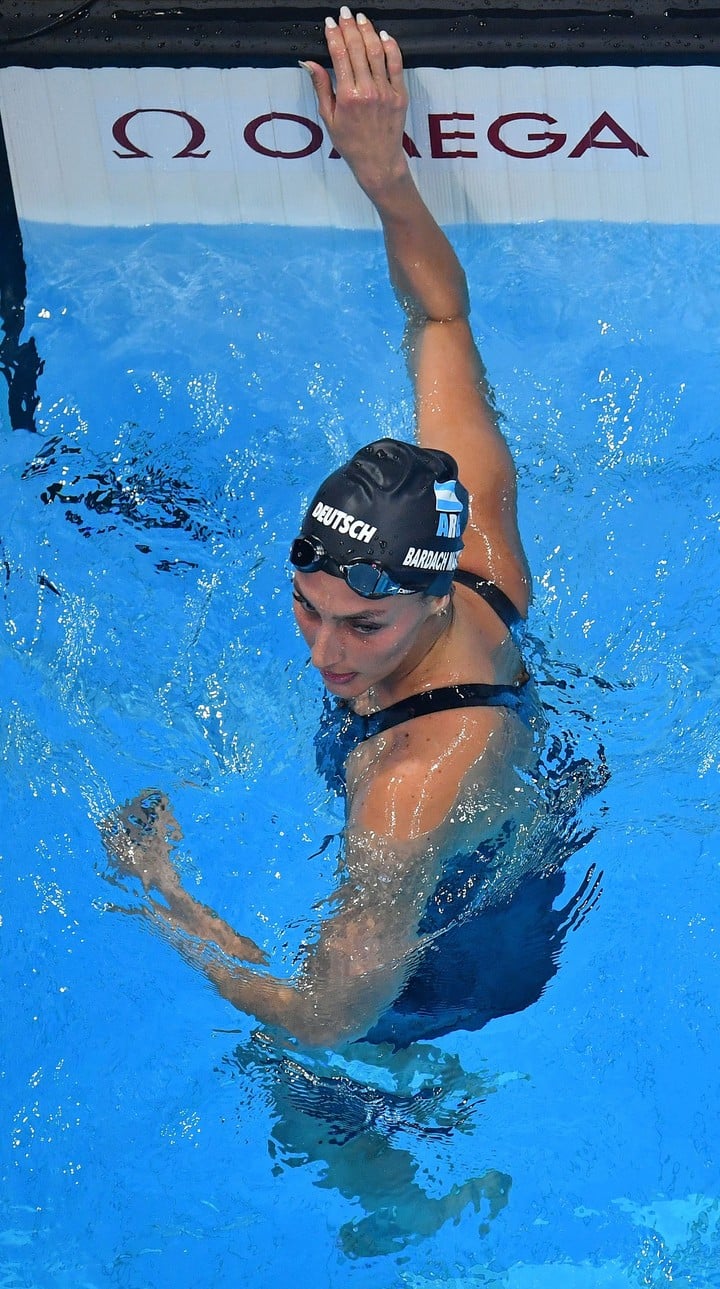 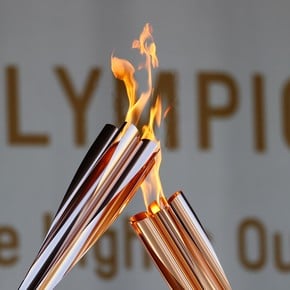 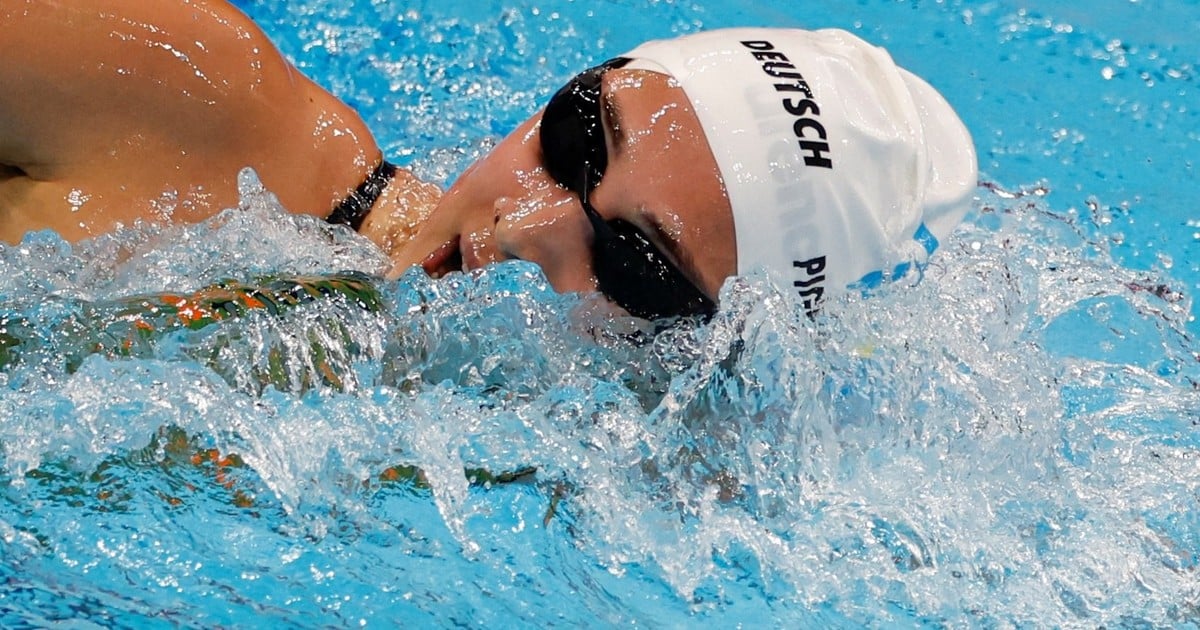 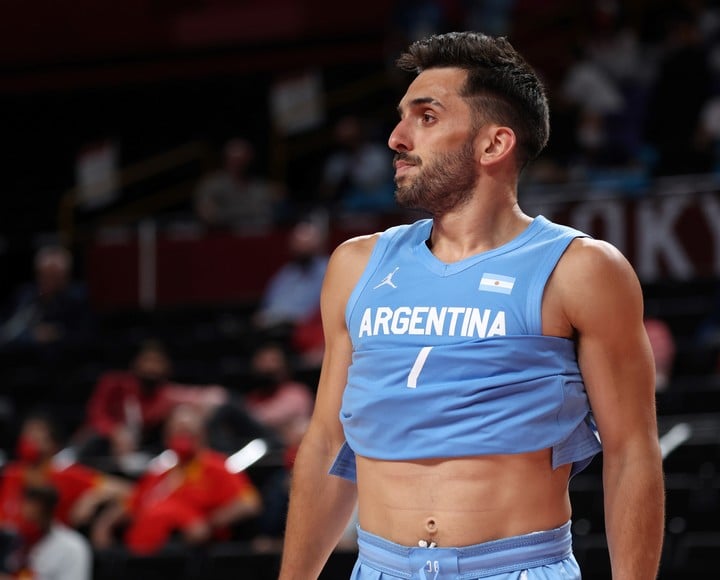 Basketball: Argentina fell to Spain and complicated their future at the Olympic Games 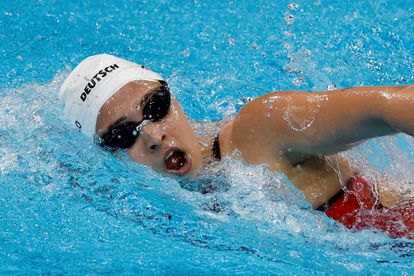 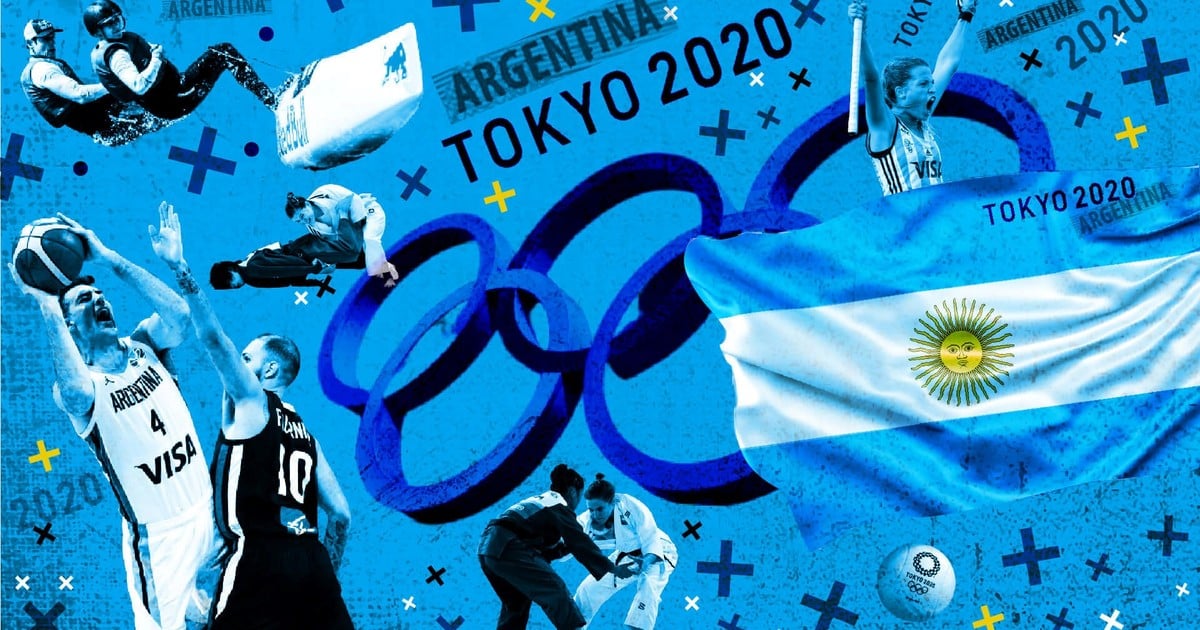 One by one, all the Argentine athletes that will be in Tokyo 2020 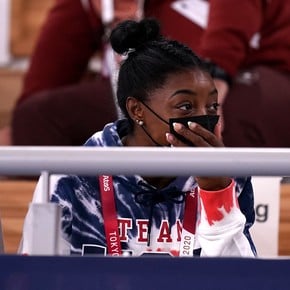