After announcing an agreement more than a month ago, the White House has seen one of the pillars of the US president's economic program get stuck 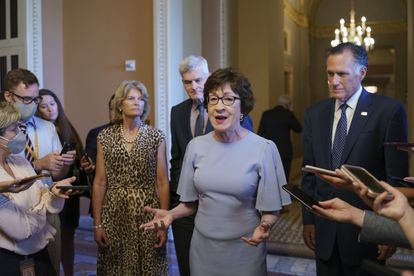 The headache that is being one of the pillars of President Joe Biden's economic program for the White House has begun to calm down this Wednesday when the senators negotiating the project announced an agreement that they were preparing to vote tonight.

Democrats and Republicans agreed to unblock the debate on the infrastructure plan, which aims to invest $ 1.2 trillion over an eight-year period in the already outdated bridges, highways, railroads and ports of the United States.

More news from the US

A month ago, the president announced that he had reached a bipartisan pact to carry out the infrastructure plan. Just three days later, on June 27, his ambitious program - which had already been undermined during negotiations - came to a halt and was bogged down. Until today, when Senator Rob Portman has been in charge of spreading the good news. "We have an agreement on the most important aspects and we are ready to move forward," said Portman, leading the Republican negotiating team. “We have reached an agreement on the main issues. We still have to finalize the legislative language, ”said the Ohio Republican, after all five negotiators from his party met with Senate Minority Leader Mitch McConnell.

Despite the breathing space that the vote gives the Biden Administration, against the wall on other legislative fronts and fighting with the increase in cases of coronavirus, the vote is a mere procedure to be able to begin to debate the draft that includes the modernization of the call “Physical infrastructure” but leaves the so-called “human infrastructure” out of the equation, leaving aside the social and environmental measures that were in the original proposal.

Democrats and Republicans now hope to garner strong support from lawmakers on both sides of the aisle.

Sealing a bipartisan agreement will allow Biden to undertake that ambitious economic agenda after the key vote that was to happen in the Senate.

That vote forces 50 Democratic senators and at least 10 Republicans to vote in favor of the pact, since a three-fifths majority is necessary, or what is the same, the 60 senators imposed by the modern practice of filibustering. 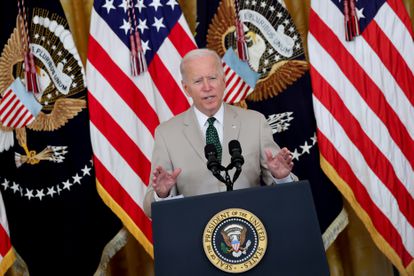 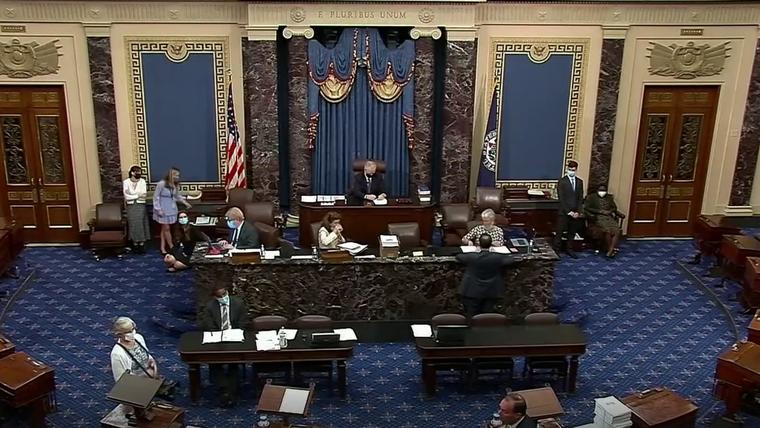 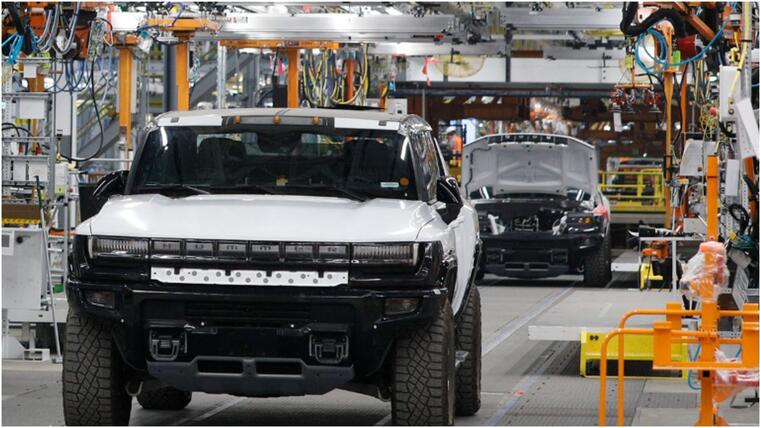 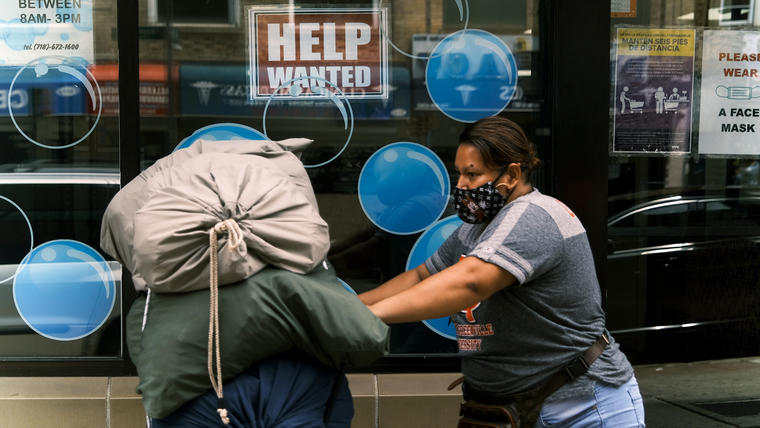 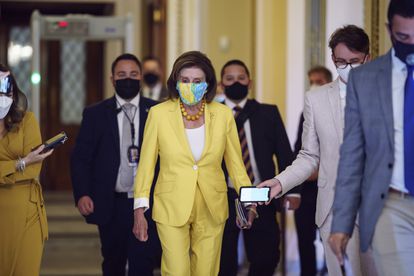 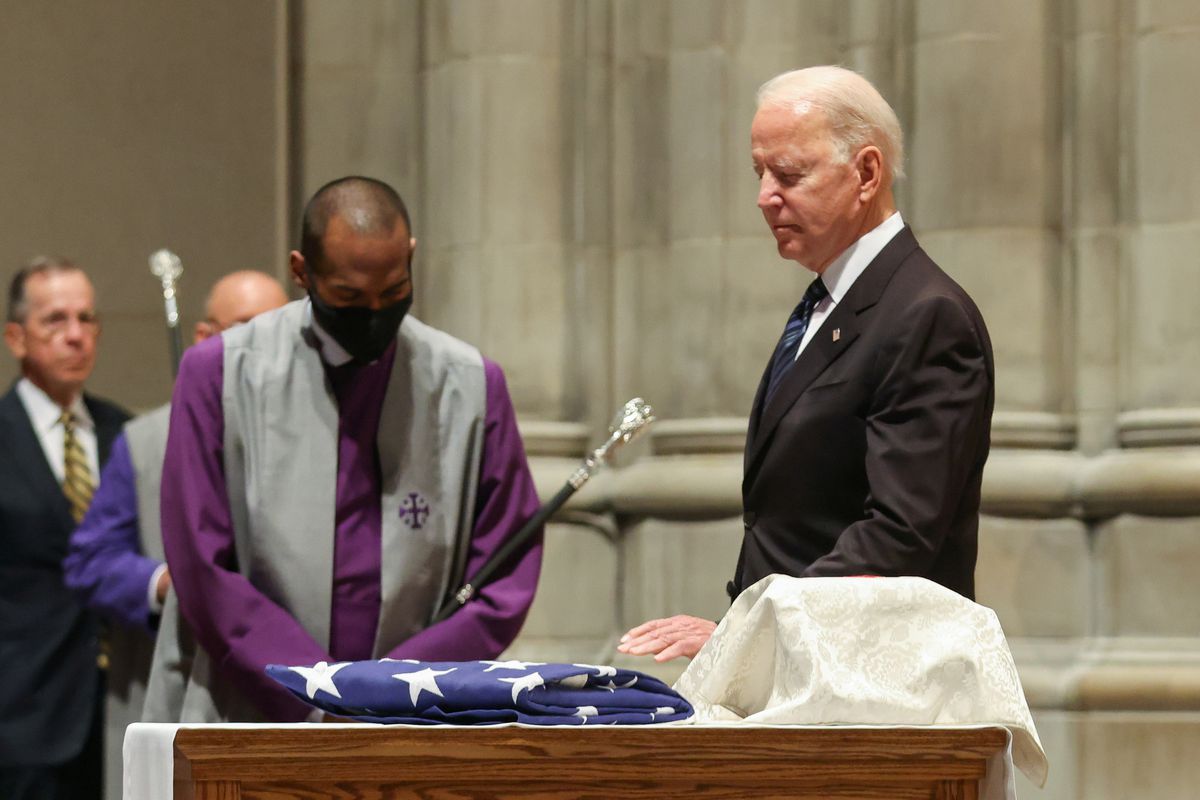