Expert delighted after a surprising find: "Already a small sensation for Bavaria"

Extraordinary find in Lower Franconia! Employees made a surprising discovery in a quarry. An expert rejoices. Employees made a surprising discovery in a quarry.

Rauhenebrach - Employees of the current quarry in Rauhenebrach (Haßberge district) have discovered a 230 million year old lower jaw of a dinosaur.

The remains of the jaw were found in a one and a half ton stone block, according to a spokeswoman for the Bavarian State Office for the Environment (LfU).

On Friday it is to be recovered and handed over to the LfU's rock collection in Hof.

The discovered bone is more than half a meter long and has a number of pointed teeth.

It probably once belonged to a mastodonsaurus.

A recognized expert, palaeontology professor Gerd Geyer, looked at the find and identified it with a fair degree of certainty as the lower jaw of a mastodonsaurus, explains Roland Eichhorn, head of the geological service at LfU.

"It's a bit of a sensation for Bavaria," says Eichhorn happily.

Employees discovered the find in a one and a half ton stone block.

This dinosaur resembles a prehistoric crocodile and a giant amphibian.

It grew four to five meters long and, like today's crocodiles, lurked in mud and pools for prey and snatched them with large fangs.

However, there is rarely a whole lower jaw in the Free State.

Expert delighted after a surprising dinosaur find: "Already a small sensation for Bavaria"

Expert delighted after a surprising find: "Already a small sensation for Bavaria" 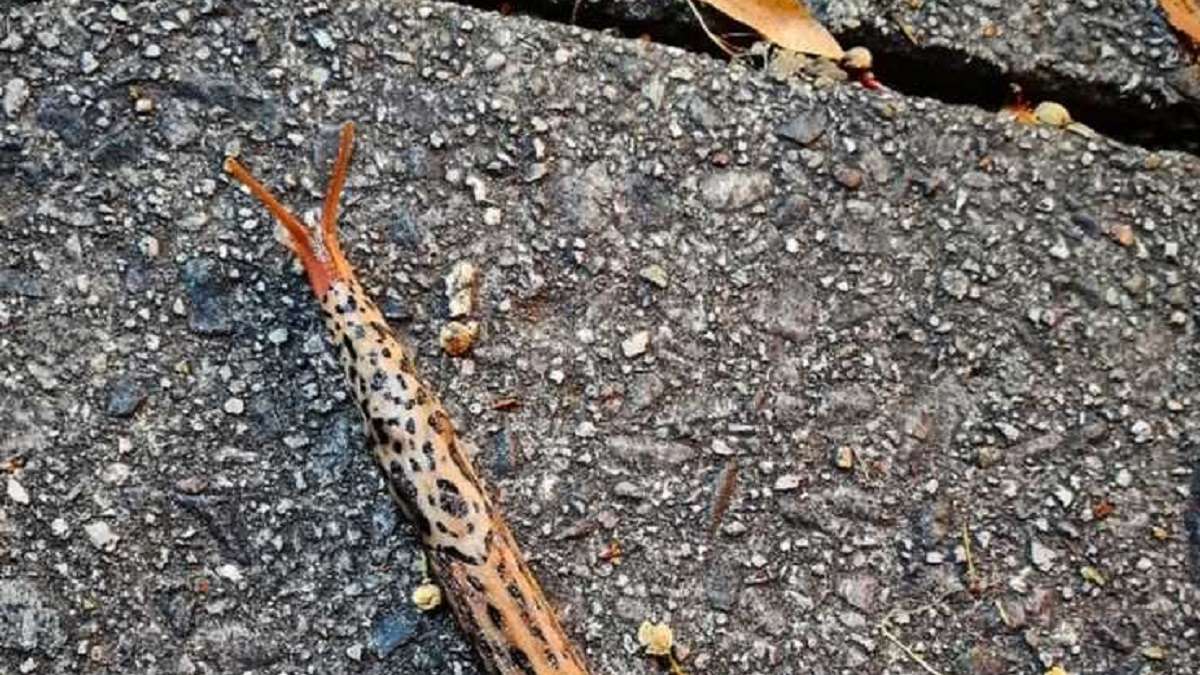 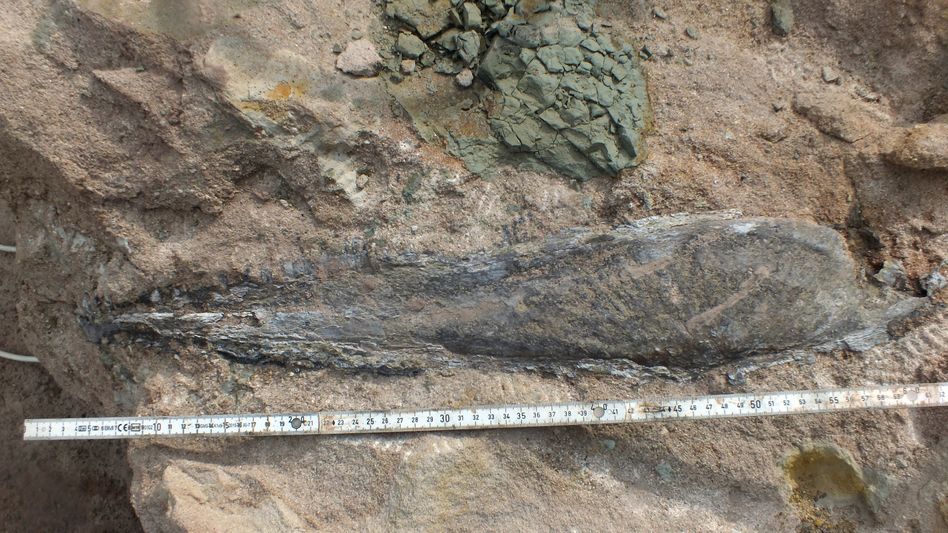 "Understanding politics more like the Mafia": Söder triggers a wave of indignation with Bayern sentence “Understanding politics more like the Mafia”: Söder triggers a wave of indignation with Bayern's sentence